Star Plus’ Banni Chow Home Delivery captures the audience’s attention because of its unique concept. 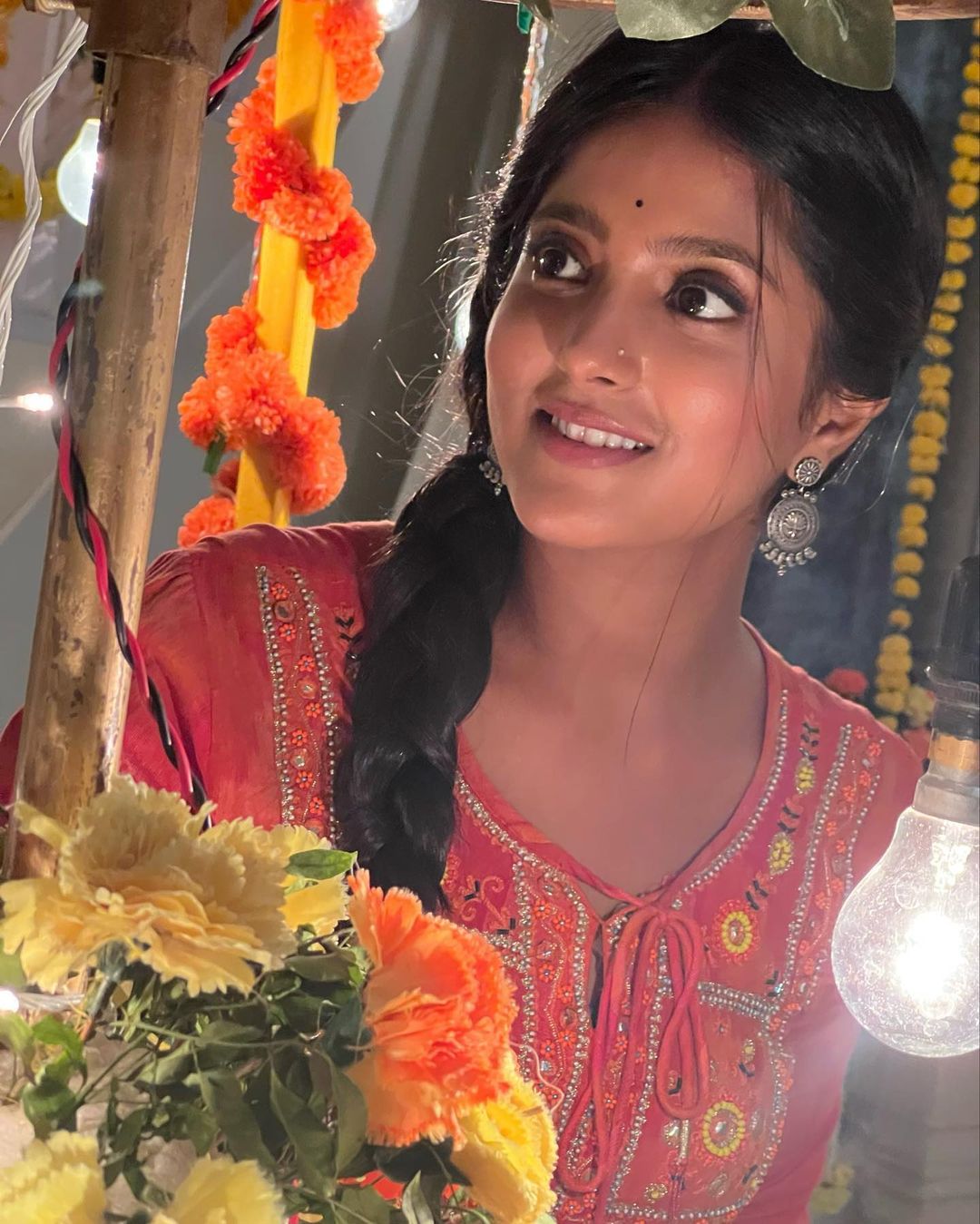 The show is about a girl named ‘Banni’ who runs a food delivery business where she cooks home-cooked meals for folks who have moved to the city in quest of a steady salary but miss their family’s cooking.

The story is as distinctive, real, and captivating as the title sounds. The shoot for the show has started and it’s already garnering a lot of attention. The pairing of Ulka Gupta and Pravisht Mishra seems quite promising as the duo seems to have a good off-screen bond.

The actors have shared some fun and adorbs BTS’ from the shoot which is gearing up the audience’s anticipation even more of what is going to happen and how it’s all going to turn out. 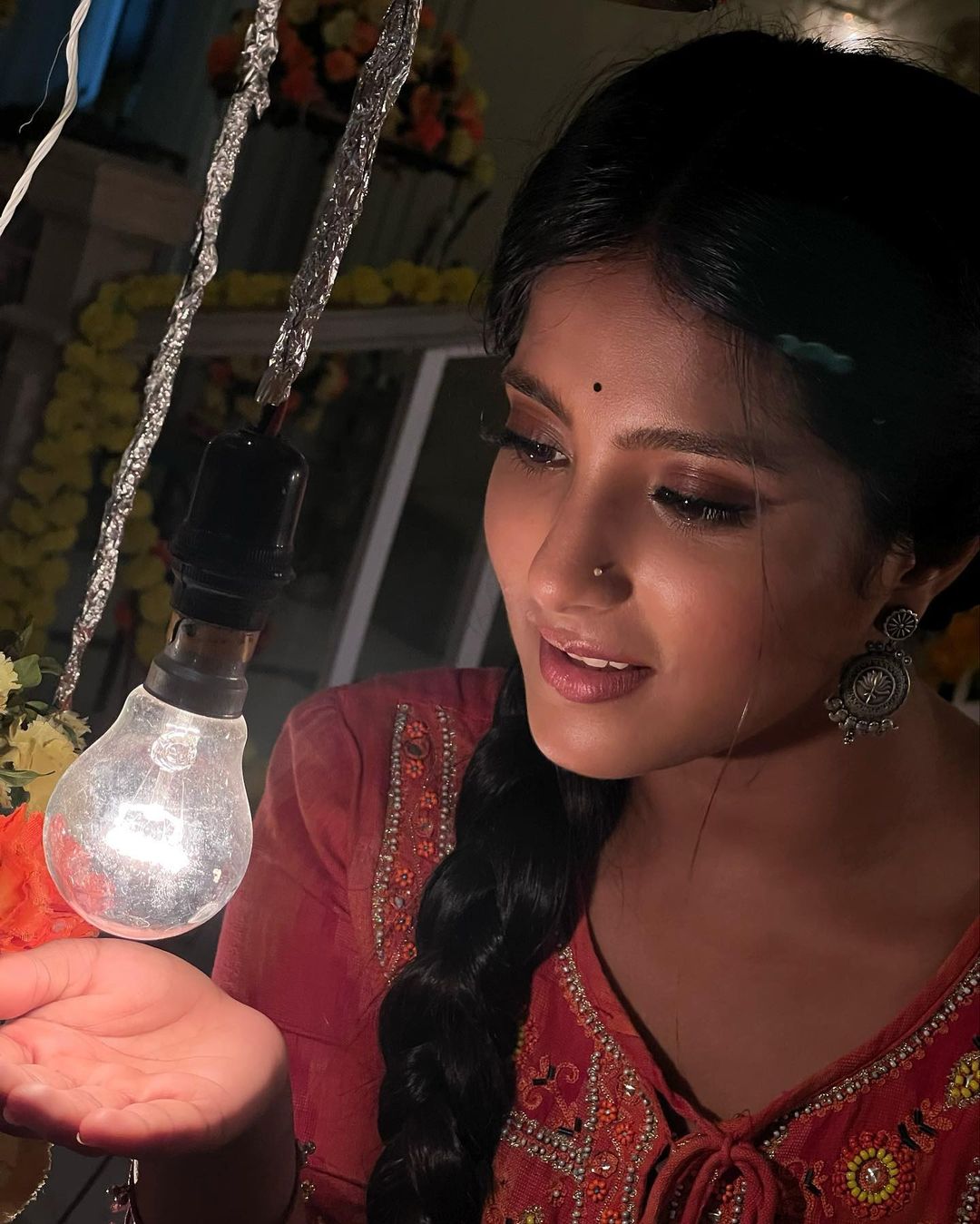 Actress Ulka Gupta on her shoot experience in Jodhpur says, “I feel blessed to be a part of Banni Chow Home Delivery. While we shot the promos in Jodhpur, I realized Star Plus had the best filmmakers for the promo shoots.

While we were in Jodhpur, I got more exposure and connected with the locals to understand their culture and dialect.

This helped me to work and build on my local accent and body language to bring in the flavors that will make my character look more convincing for the role.” 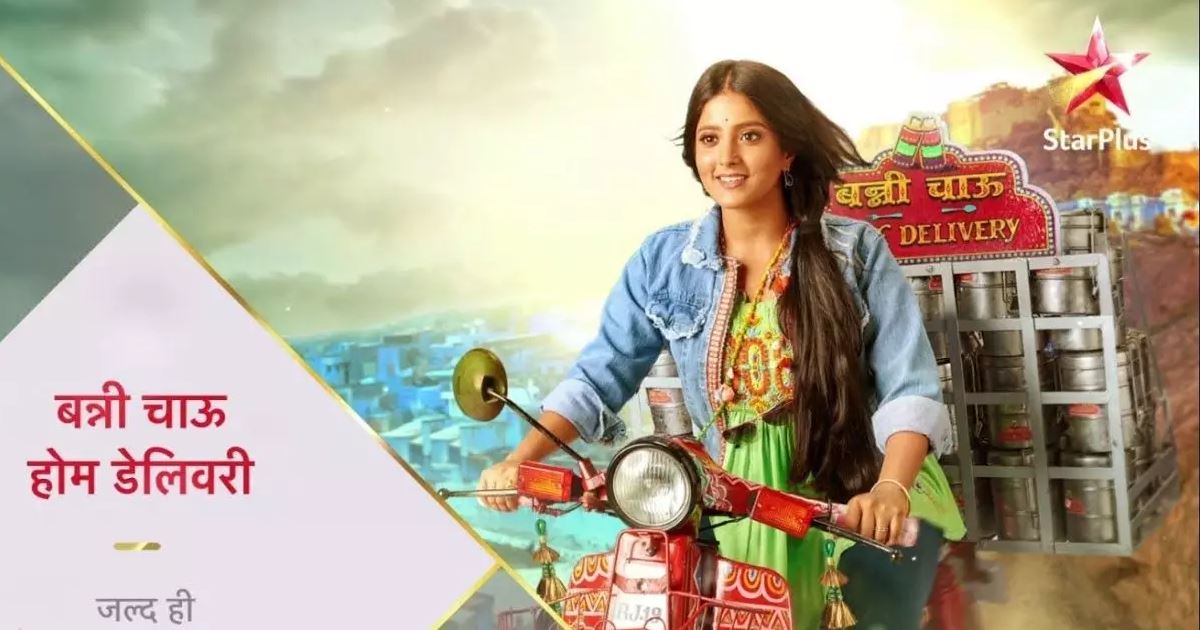 Jodhpur, the blue city, has become a favorite destination for outdoor shoots, and it has been confirmed that the cast of ‘Banni Chow’ will also be shooting for some of its sequences for the show. Its alluring location and vibe are undeniably appealing. It’s going to be exquisite to watch.

The location, casting, duo’s chemistry, and the concept are just all on point and are making heads turn.

Are you looking forward to ‘Banni Chow Home Delivery’? From May 30th, 2022, every Monday to Saturday at 9 pm only on Star Plus.

Jugnu song sensation Nikhita Gandhi is set to feature on an…

Senior Wagle’s desperate attempts to be productive are…