The first-ever Metaverse Concert was a stellar success thanks to the unique music style of “Daler Mehndi”, which captivated the attention of 20 million viewers worldwide- Jyothi Venkatesh 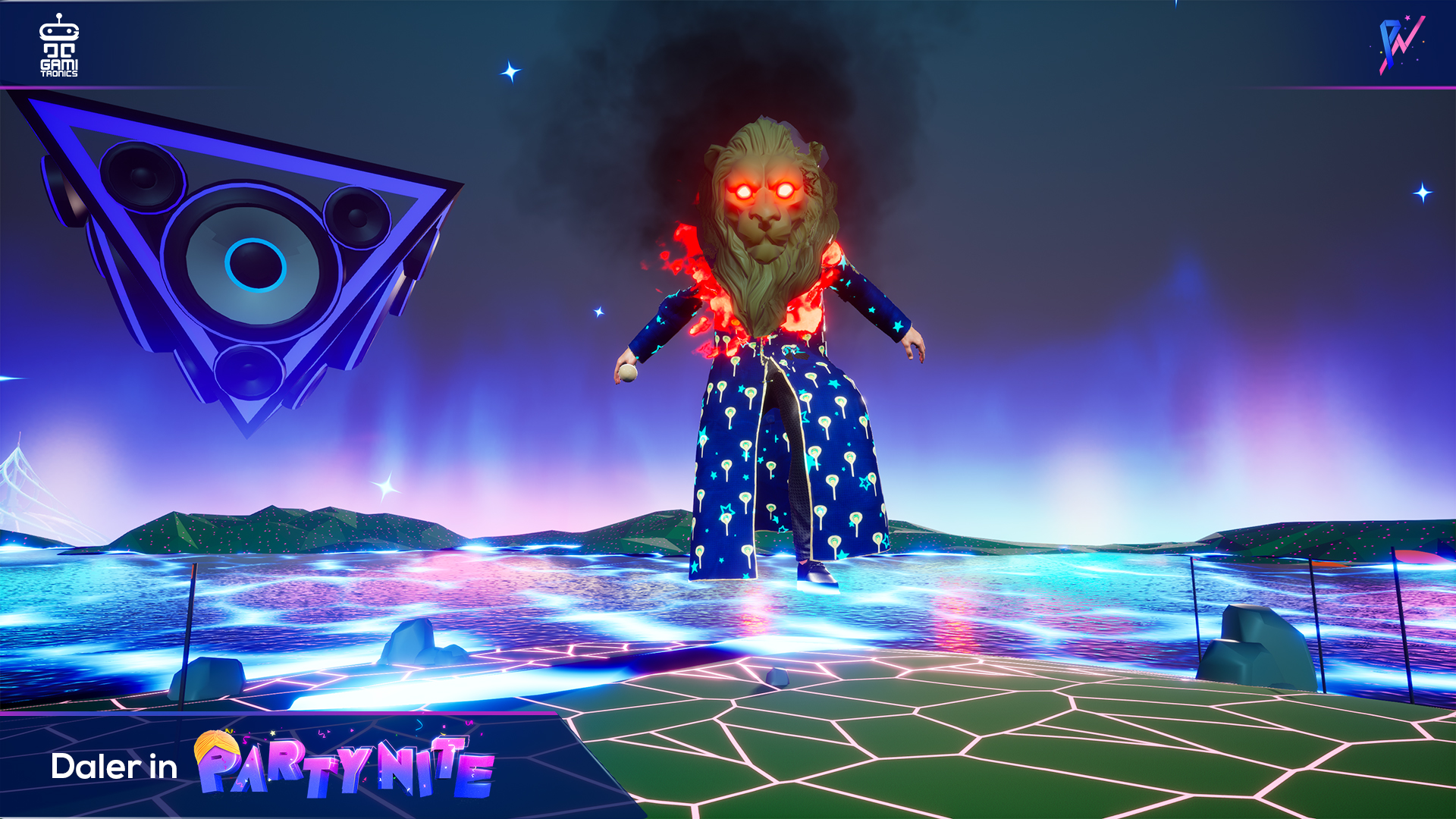 Daler Mehndi, the king of pop music, is known for brilliantly immersing audiences in his magical world by magnificently captivating them with his high-octane performance style and trendsetting approach in the music realm.

This year, he was invited to perform at the first-ever Indian Metaverse Concert on the 73rd Republic Day celebrating the arrival of India on the digital space. 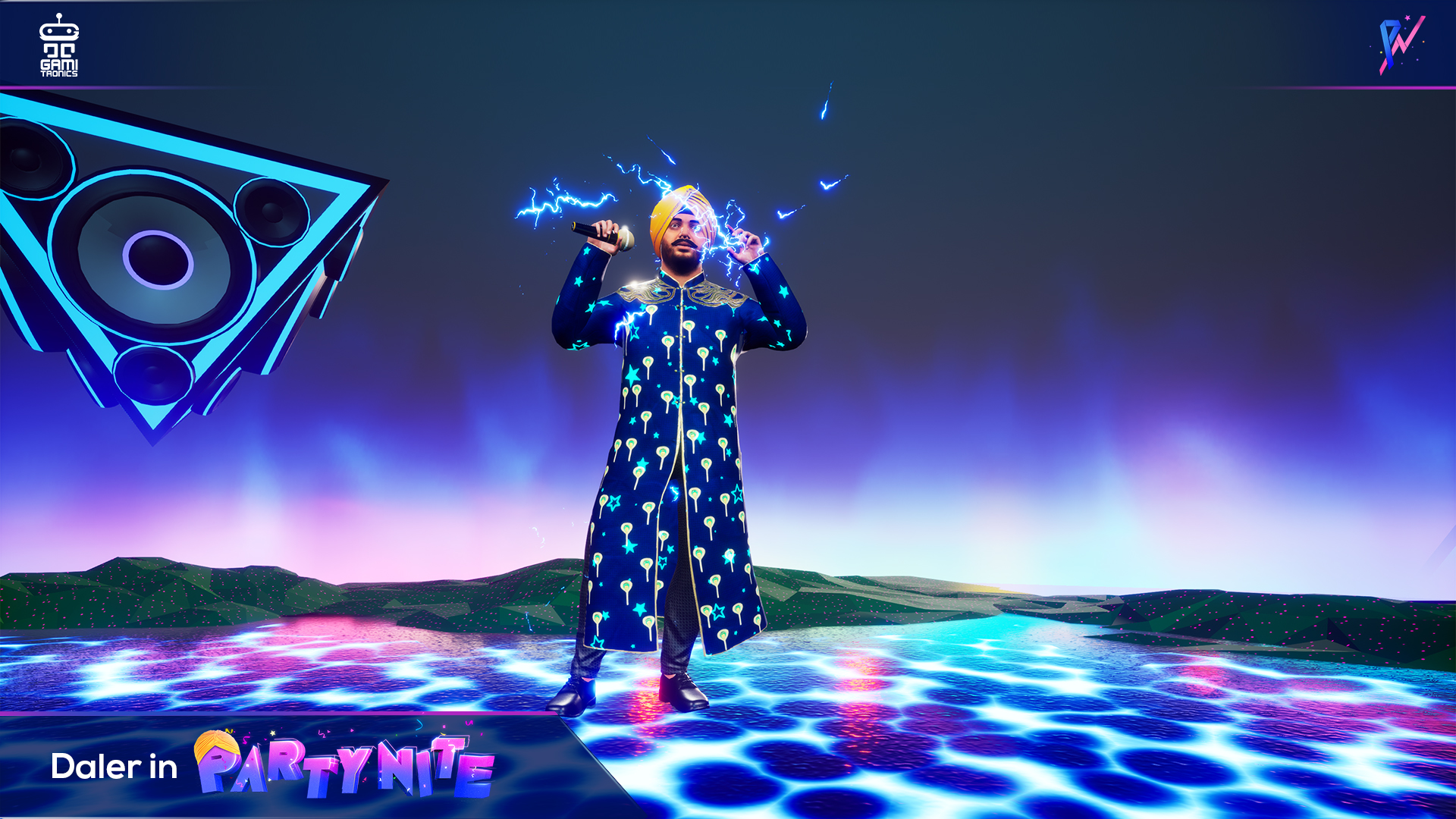 As he flawlessly infused patriotic fervor with beats and moves reminiscent of a bygone era, he delighted his fans beyond their imaginations. The fans chose different avatars and dance actions as they participated virtually in the concert.

It was a historic event that broke records by attracting audiences globally – watched by over 20 million people worldwide and logged on by over 200K fans in one go such that the servers crashed.‘ 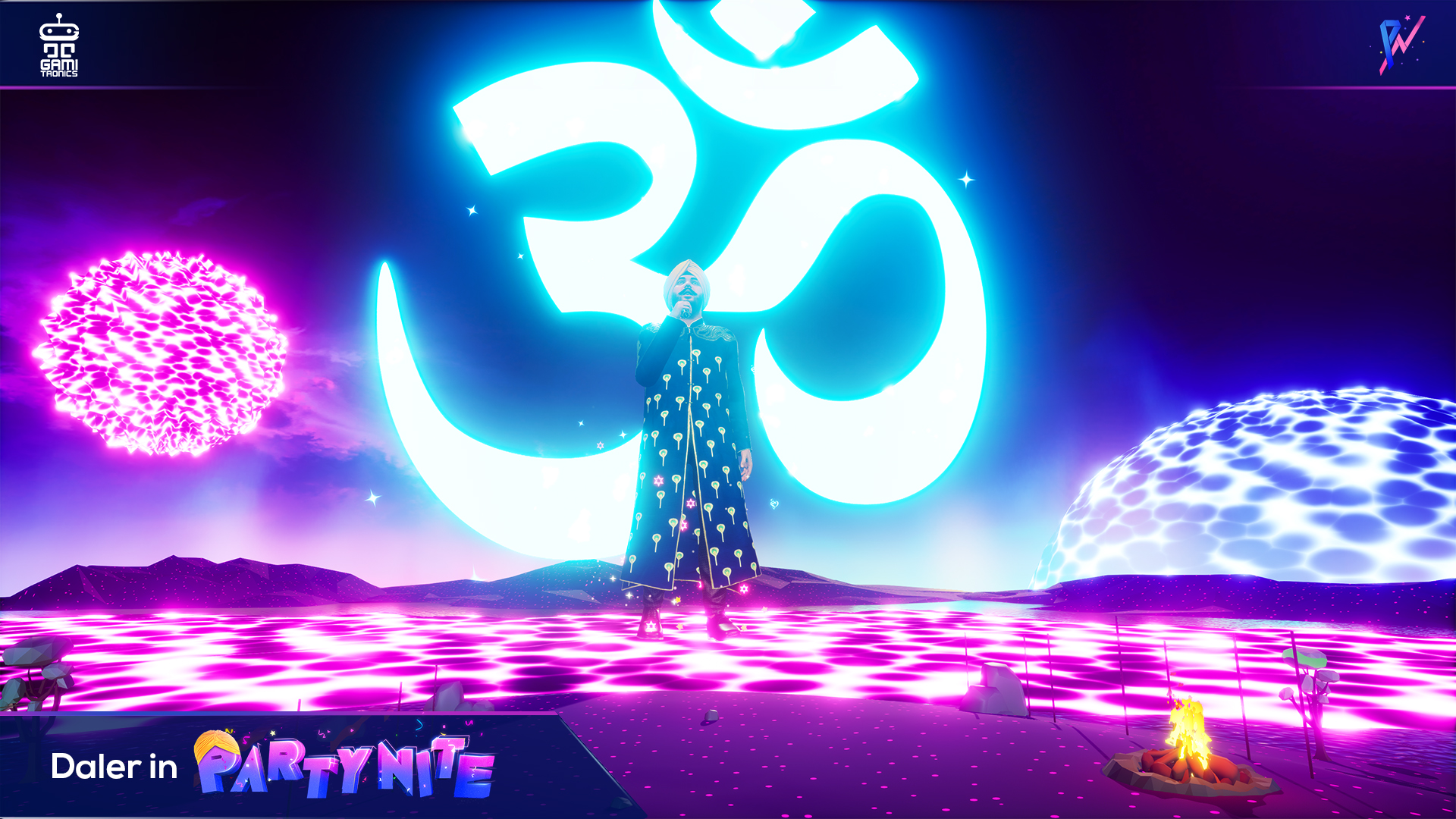 It was truly a treat for the audience to see Daler Mehndi on stage in his avatar, “Namo Namo” was the first song performed by the ‘Bahubali’ singer. The crowd also got to see him perform songs, “India India” and “Jago India”, followed by several others. But that’s not all! He also dropped a few NFTs between his performances, which his fans loved!

Hosted at PartyNite.io, the platform had several interface options available including an island, campfire, amphitheater, lounge, and cruise ship as well as Dragonpur from Chhota Bheem, where attendees created avatars of their choice. 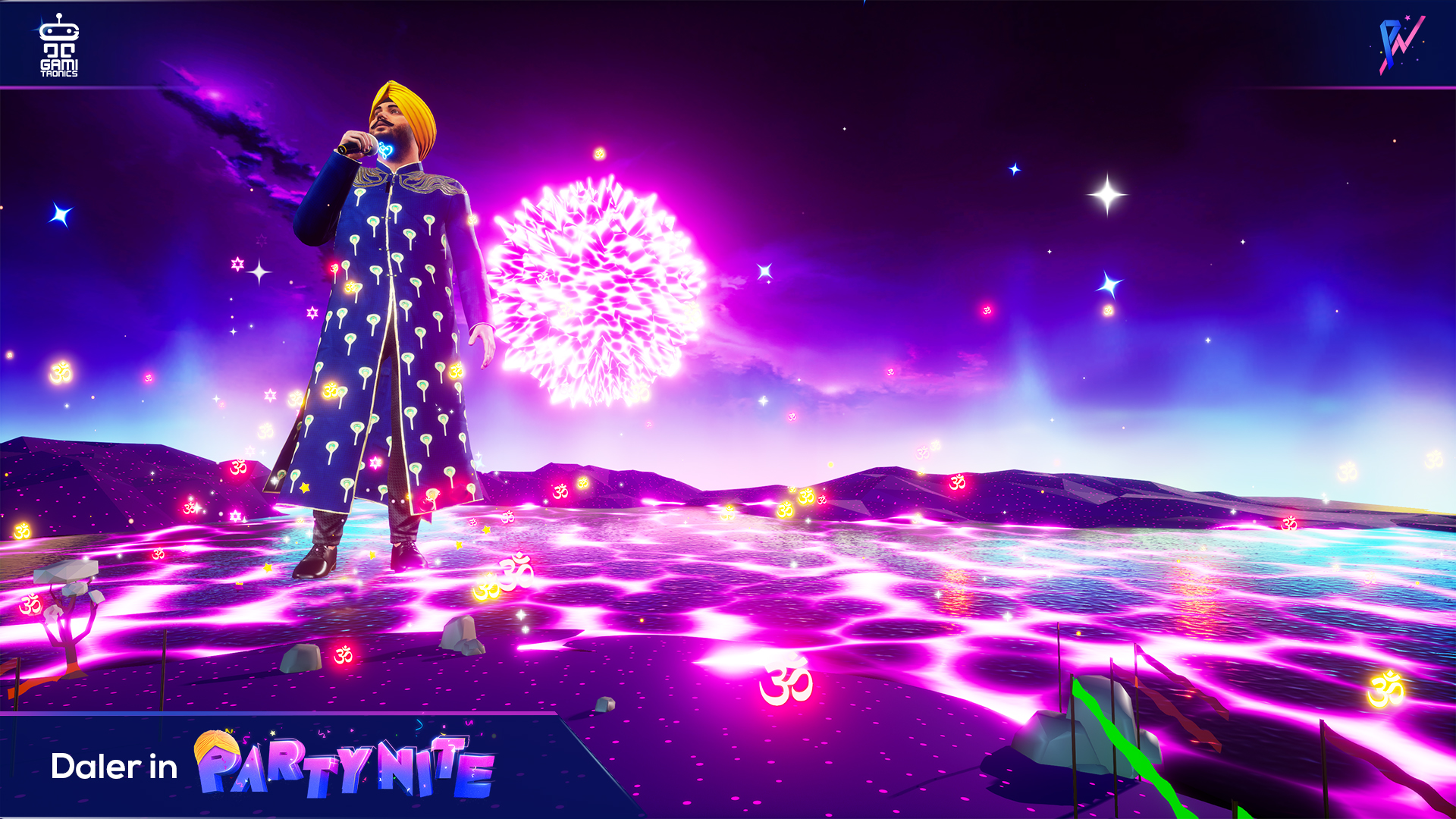 Daler Mehndi becomes the first Indian artist to perform at a Metaverse concert, joining in the leagues of Travis Scott, Justin Bieber, Marshmallow, and Ariana Grande on the list of artists who have already appeared in Metaverse concerts.

Rajat Ojha, CEO of Gamitronics, Creator of India’s first-ever Metaverse Concert said, “We have finally reached the Metaverse or Digital India. 15 Lakh people logged on to watch the concert together, but our servers weren’t ready to handle such a high volume, so we hit a snag!

But we managed to handle the glitch and fix the server problem. It gives me great pleasure to share with you that more than 2 crore people have seen this Digital India initiative thanks to your wishes and support. My fans have given the concert a whole new dimension by appreciating our efforts in collaboration with Gamitronics, who developed PartyNite, and I am grateful for their support for giving the concert a whole new dimension. Thank you!” 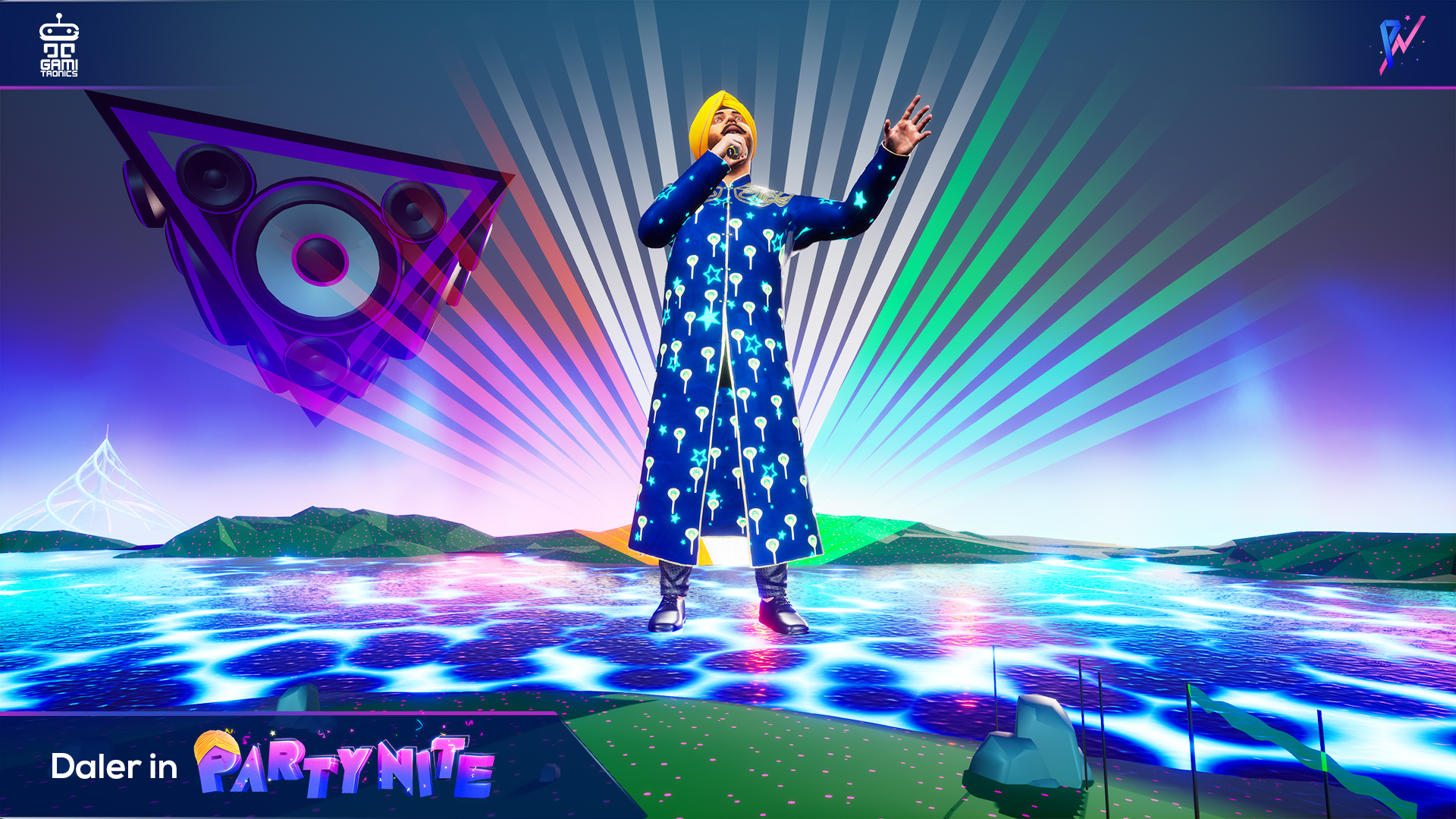 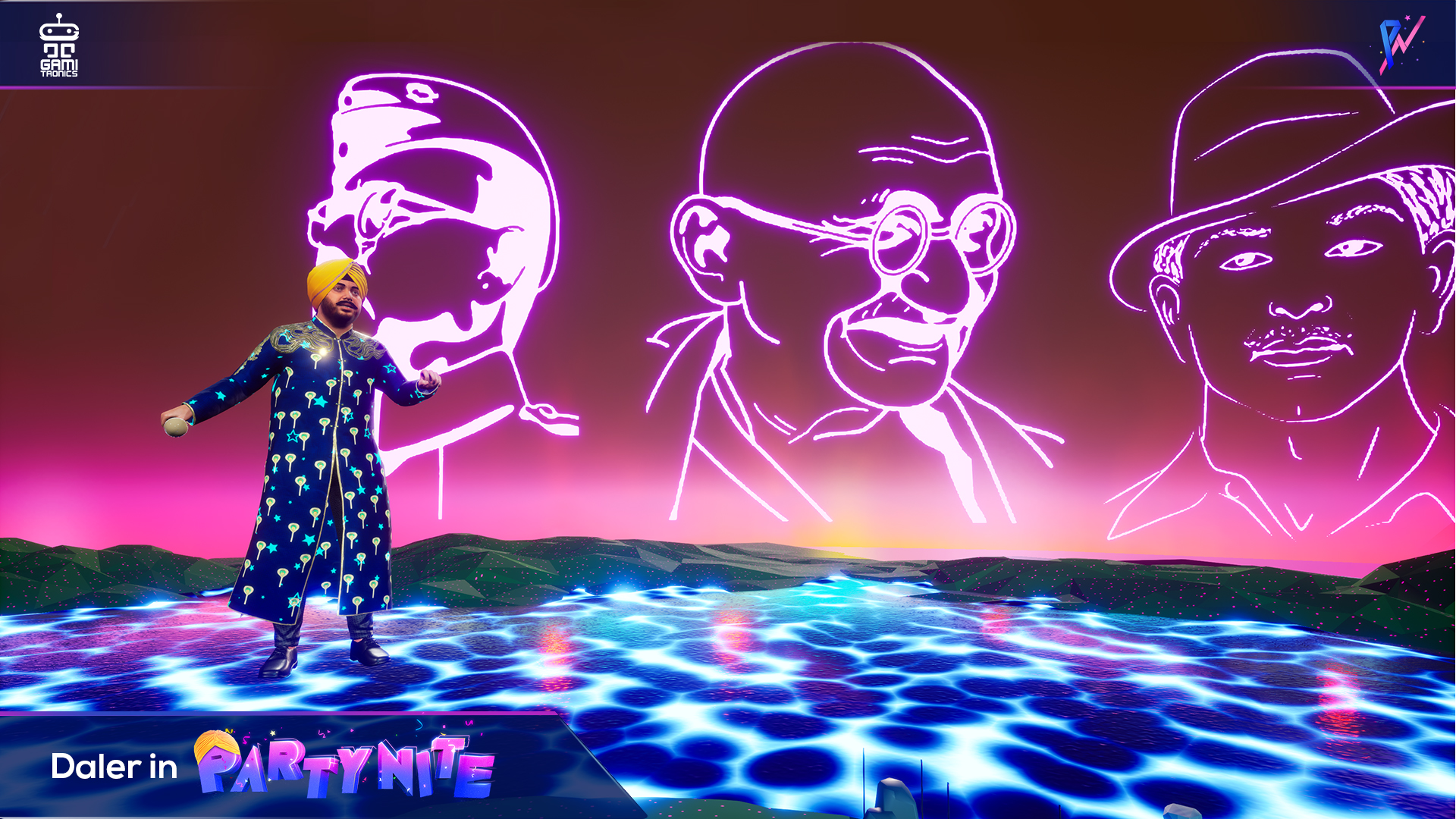 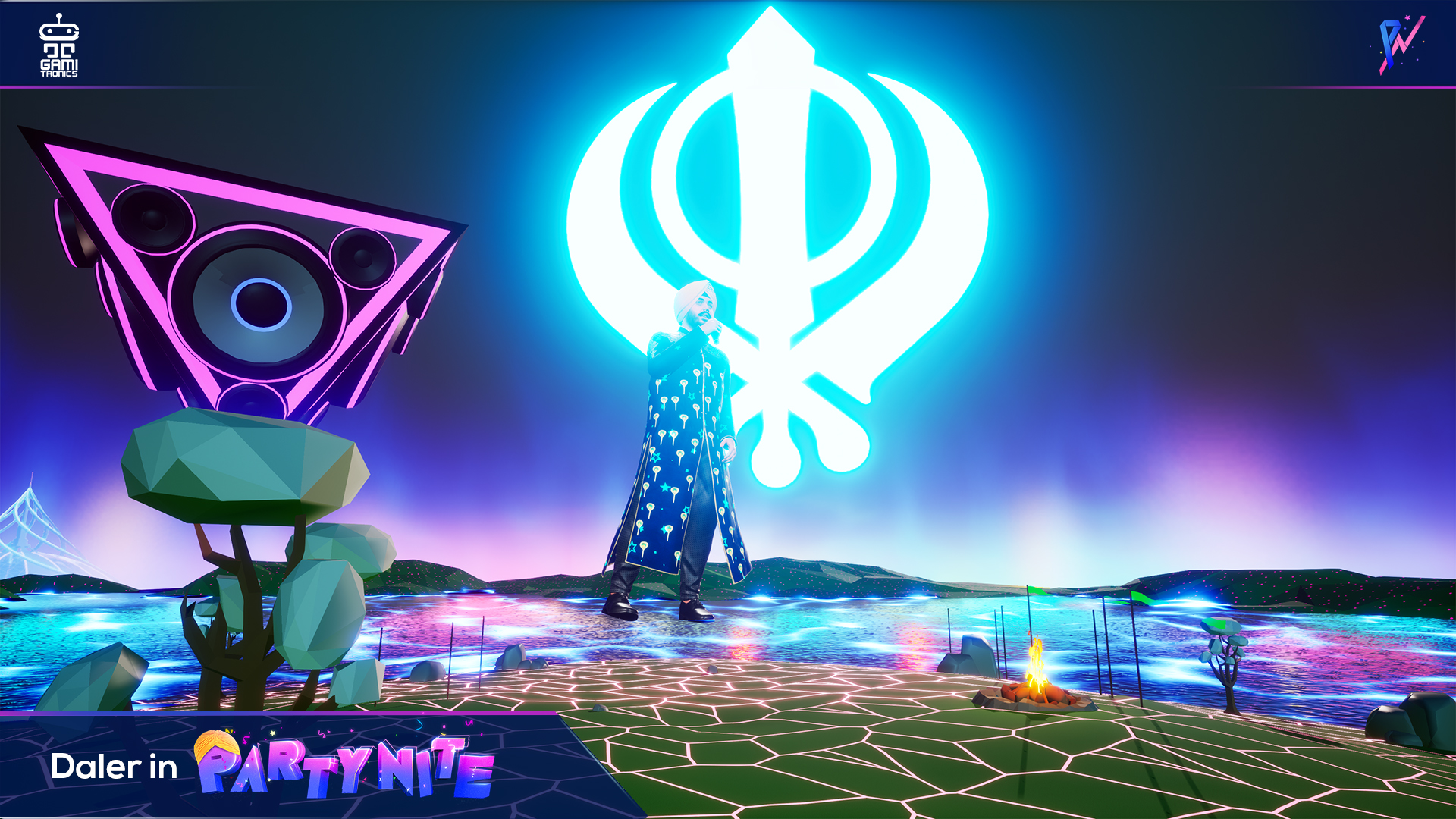 Urvashi Rautela on wishing 73rd Republic Day says, “Not Everyone Gets The Honour And Privilege Of Being Born In This Amazing Country Like India”