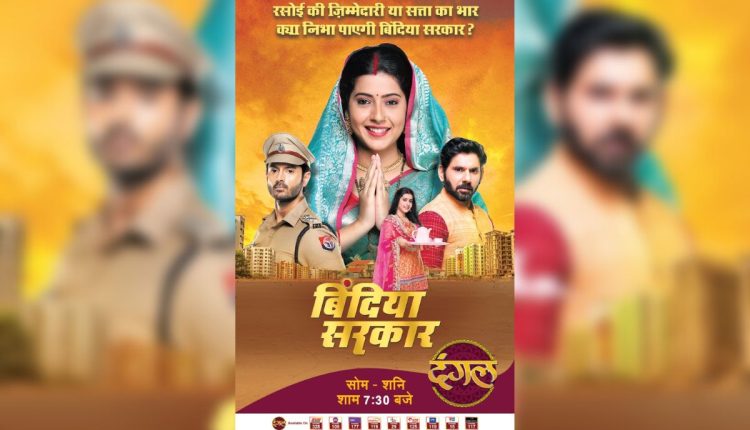 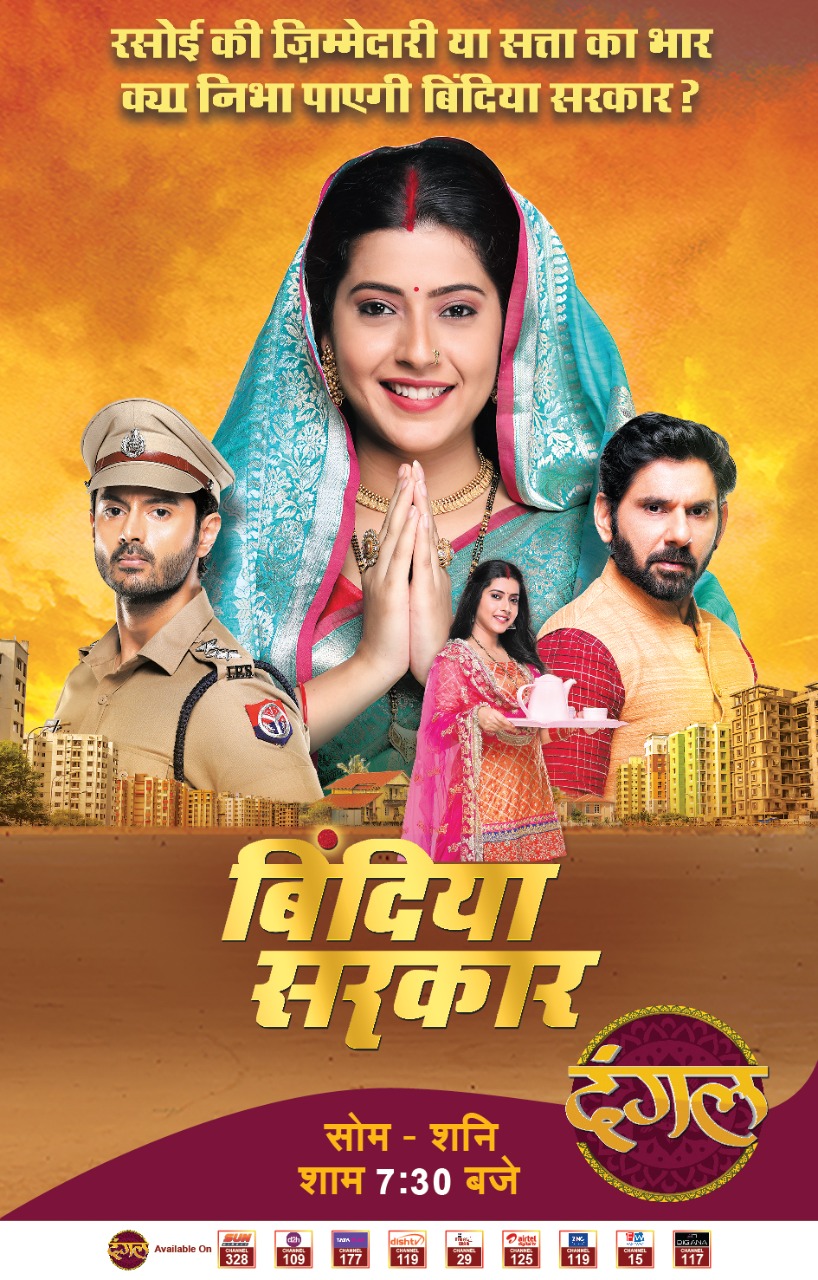 ‘Bindiya Sarkar’ will narrate the extraordinary life story of Bindiya, a laid-back, funny and carefree girl from a small village in Uttar Pradesh. She is a happy-go-lucky person who does not have many ambitions in life.

Bindiya talks a lot, is very helpful and has ‘gharelu nuskhaas’ for every problem. Her only dream is her ‘sapno ka rajkumar’, whom she would meet in Lucknow. However, that dream transforms into a harsh reality when she becomes an accidental Chief Minister.

The show captures Bindiya evolving into her role. At first, she tries to grasp the length and breadth of her powers and then starts enjoying her responsibility.

The story of the accidental Chief Minister and the secret behind the election will air on Dangal TV from today. A show of dreams, reality, power and love offers everything to everyone in the family. Get ready for ‘Bindiya Sarkaar.’ 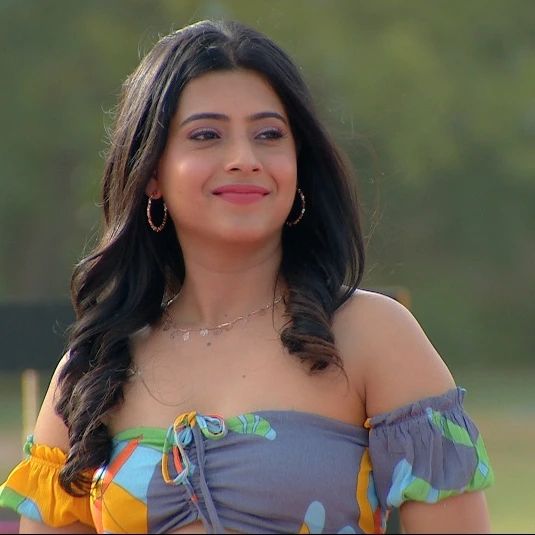 The main lead hails from a small village in Uttar Pradesh. She is laid back, funny and does not have any real ambitions in life. Bindiya talks a lot, is helpful, has gharelu nuskhaas for every problem, and is a dreamer. 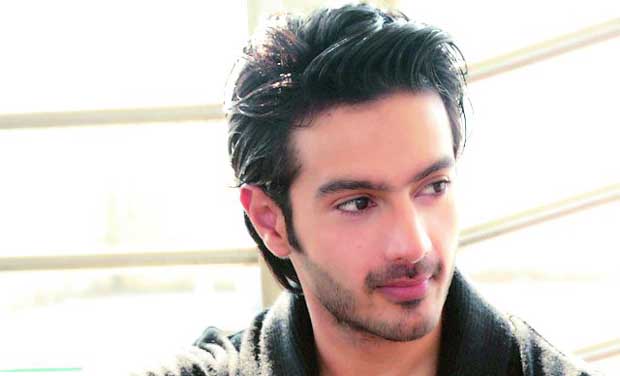 Our hero is a cop! Security head of the chief minister! He is a diligent, duty-bound, patriotic person who loves his country above all. A well-read man with a dominating personality, he is short-tempered and often irritated.

He has been a part of the patriarchal world around him. While he can see the flaws, he has not been vocal about them. He feels that if women around him feel that they are okay, how can he help and uplift them. 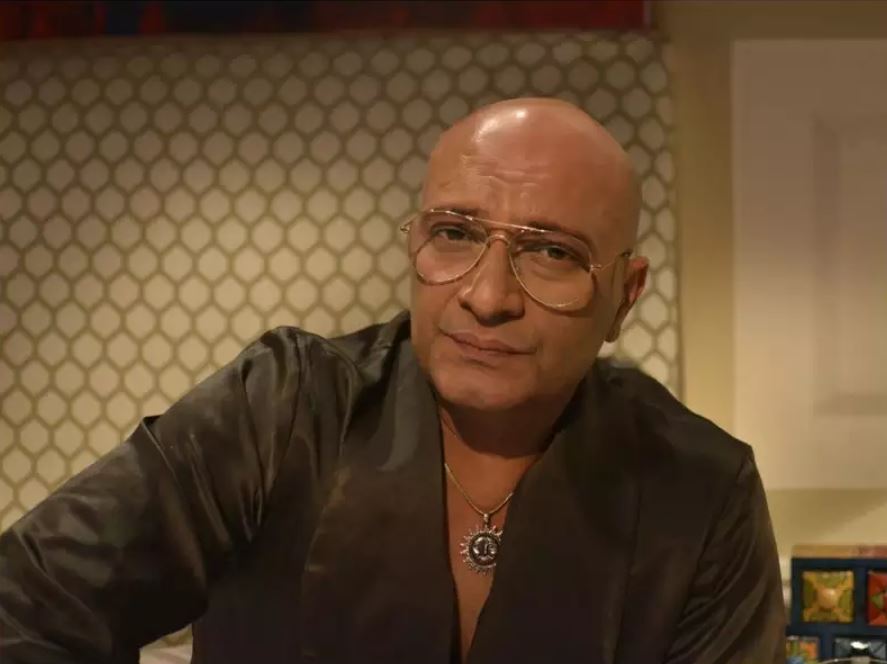 A contractor by profession, Amit believes in establishing and managing political contacts. He has placed his associates in prime positions across the state administration to ensure friction-free management of his affairs.

He expects all the women, be it his wife or the daughter in laws of the house, to be illiterate, fearful women without any opinion.

He believes the women in the family should not dare to express their beliefs or opinion against his will. He is an authoritarian who has been taking all family decisions to date.

Ufff! Giorgia Andriani leaves the internet sweating and flaunts her svelte figure in a red bikini from Salento Beach in Italy. See pics

Check out these names roped in for the upcoming show, The Inventors Challenge- DEETS INSIDE!

When I am performing live I am the happiest: Navin Prabhakar

When I am performing live I am the happiest: Navin Prabhakar