Danish Akhtar, who has portrayed Lord Hanuman’s role three times before, is all set to do it again in & TV’s Santoshi Maa Sunaye Vrat Kathayein. The flamboyant hunk from Bihar has made a name for himself in the television industry, primarily in the mythological genre. Talking about his entry, Danish Akhtar says, “Hanuman Ji is soon going to land on earth to protect Swati (Tanvi Dogra) from Devesh’s (Dhiraj Rai) fury, much like how Hanuman Ji saved Sita from the mighty Ravan.” With many twists and turns in store, now with Devesh’s entry, the viewers will see a high-voltage drama with Swati’s memory loss and subsequent marriage. Swati subconsciously utters Indresh’s (Ashish Kadian) name with a slight memory relapse during the Mehandi ceremony, which infuriates Devesh. 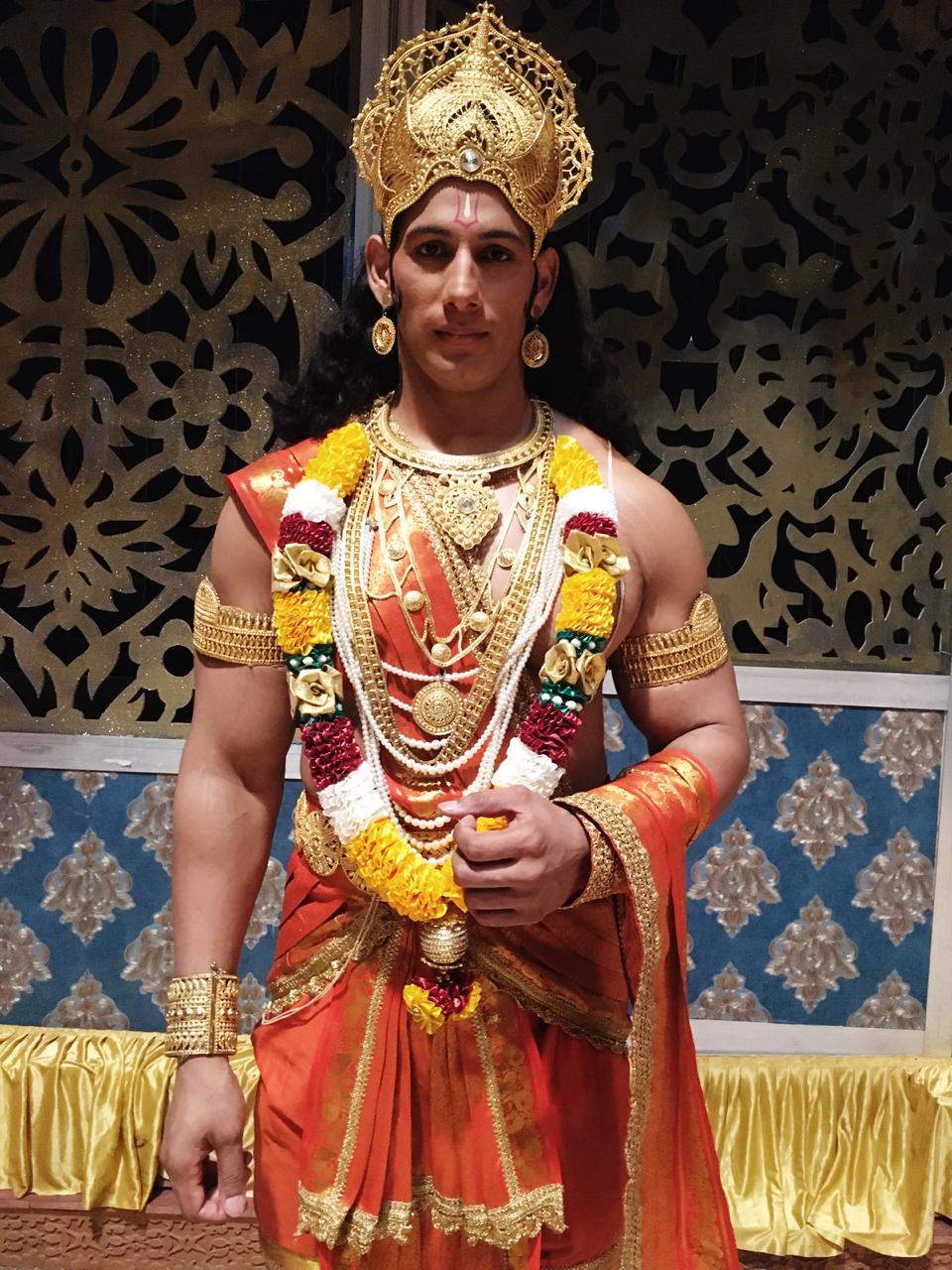 His temper soars, and he slaps Swati. Santoshi Maa (Gracy Singh) is equally helpless and furious and asks Lord Hanuman to help her bhakt, Swati in Dharti Lok. The former wrestler-turned-actor is thrilled about Hanuman’s role and talking about it; he further shares, “Hanuman will make an entry, on behest of Santoshi Maa, to help Swati under Maa’s guidance. I am sure the audience will once again enjoy watching me in this avatar. In a way, I have excelled this role and now looking forward to yet another portrayal with great enthusiasm. It has been a pleasure shooting with Gracy Ji, Tanvi and other cast members. Although it is not a very lengthy role but an impactful one.” How will Hanuman Ji come to Swati’s rescue and assist Santoshi Maa in accomplishing the task to protect her ardent bhakt from the clutches of Asur Rani Paulomi (Sara Khan) and Devesh? 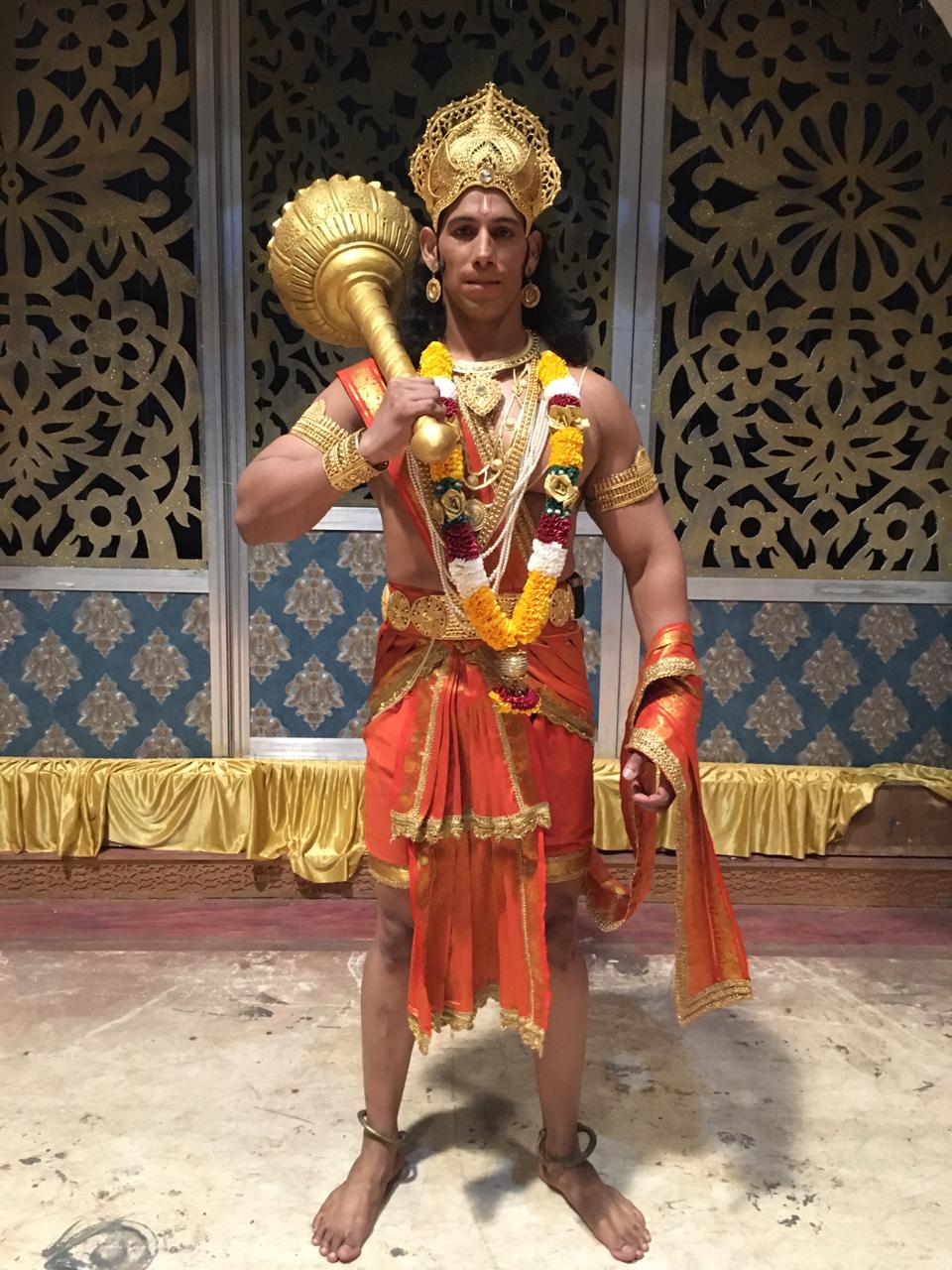 To know more, tune in to ‘Santoshi Maa Sunaye Vrat Kathayein’, every Monday to Friday at 9:00 pm only on &TV!

Pranati Rai Prakash surprise visit to Patna to spend New Year with her Dad, Check out these pictures

Forgetting the odds caused due to pandemic, PR 24×7 took an opportunity to sing along and celebrate the Family Day – Udaan 2021