Schitt’s Creek – While this show may have its share of eccentric characters, there’s something that outshines everything. It’s the friendship between David and Stevie – Jyothi Venkatesh 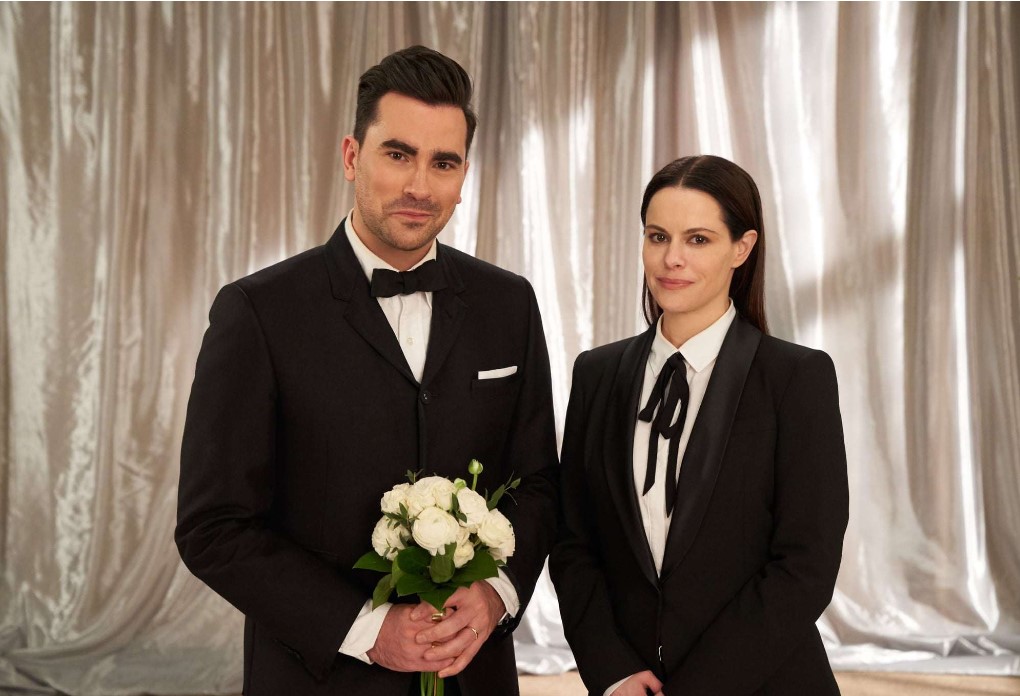 Sure, the two simply couldn’t stand each other in the beginning, but the bond that formed between them over time is something to look up to. Here are some moments from Schitt’s Creek that are basically friendship goals!

You can count on me – In a Season 3 episode, Stevie’s great-aunt passes away and she’s in charge of all the funeral arrangements. She finds herself in quite a pickle and is at a loss for what to do.

This is when David offers to help her out and stands by her side throughout the ceremony. He even drives all the way with Stevie to bring her great-aunt’s ashes.

In a vulnerable moment later, Stevie feels like she’s unloved and will die alone just like her great-aunt. 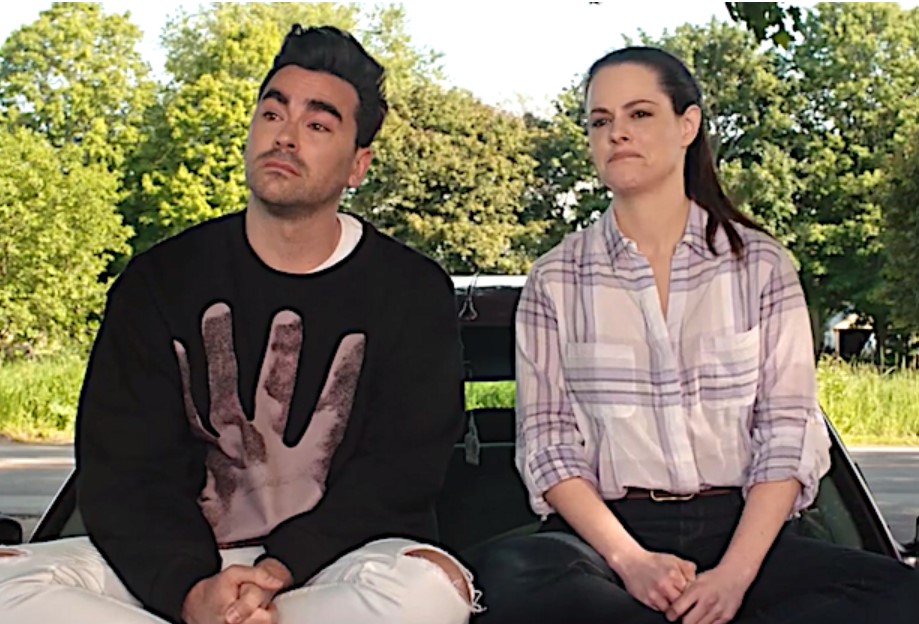 However, David comforts her by saying she is different and takes a friendly jab at her by saying it’s because of her choice of a friend in him! Don’t we all need someone to lift us up when we fall?

You are my best friend – In an episode from Season 4, David is dealing with a weird situation with Patrick and has no idea how to deal with it. Sensing his unease, Stevie has just the solution for him: spa day!

During this session, Stevie assures David that he had been with the wrong people throughout his life, and having Patrick is the best thing that ever happened to him.

This is when David realises that he has found his best friend in Stevie. We all need that one friend who tells us when we’re wrong and help us become better!

You have my blessing – Season 5 sees a mix of emotions and that one proposal that no one saw coming: Patrick goes down on one knee and asks David to become his partner for life! 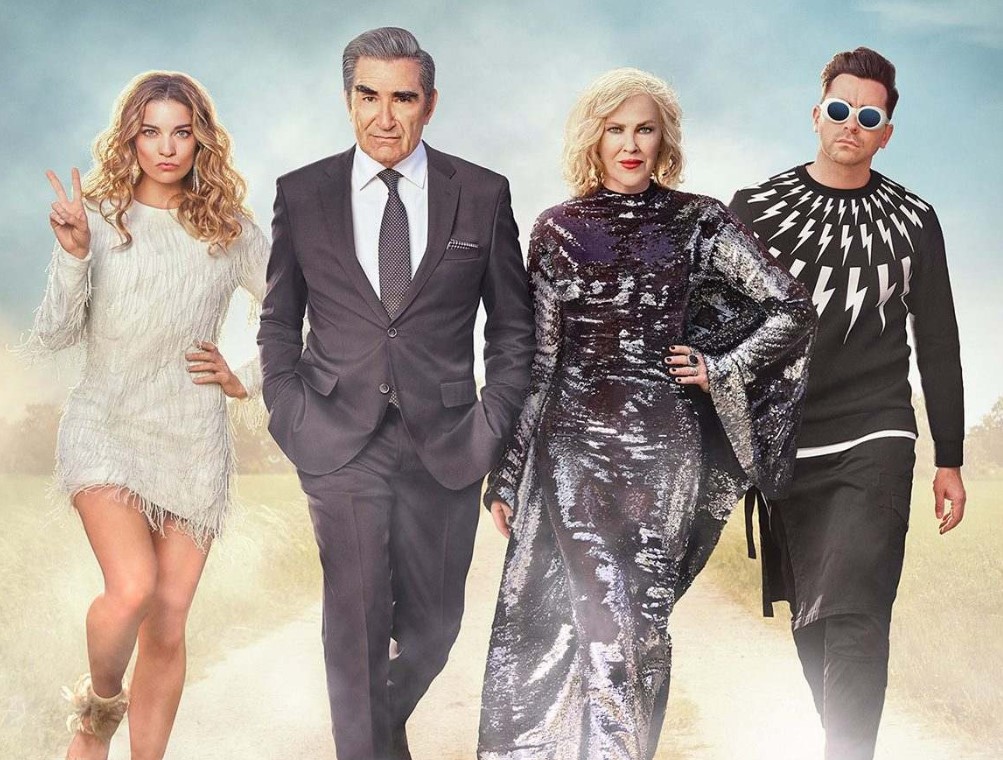 An ecstatic David then rushes to tell the big news to Stevie, who is just preparing for a performance in Cabaret. Stevie gets emotional and rushes out and reaches mere minutes before showtime. Why? She went off to get David his proposal gift: monogrammed towels.

Much to David’s surprise, it turns out that Stevie already knew about the proposal as Patrick asked her for her blessings in her marriage. A friend is as good as a family, sometimes even better!

I will always be there for you – In this Season 6 episode, Stevie and David sit on the bonnet of the car, gazing at the new house Patrick bought him. While touched, a tearful David still feels that he has to return to New York and prove to his friends that he’s won in life.

Stevie is heartbroken at the thought of David leaving Schitt’s Creek and begs him to stay back. The two end up sobbing and realise how much they mean to each other. In good times and bad, in sickness and in health, it’s not a life partner but a best friend that counts.

From Comedy Central and Schitt’s Creek, wish you Fab Friendship Moments! Watch the show every Monday to Friday at 8 pm, only on Comedy Central

The Lord of the Rings: The Rings of Power’s new clip hints at the Elves, Dwarves, Humans and Harfoots coming together to fight the Evil as a new Era begins; Watch