I had heard stories about him in the office of Abbas Sahab where a number of men working with Raj Kapoor used to drop in only in the evenings because Abbas Sahab didn’t like being disturbed while he was at work, and I had seen how Abbas Sahab had even asked a drink Raj Kapoor to leave his office ” because I have no time to waste on drunkards ” . 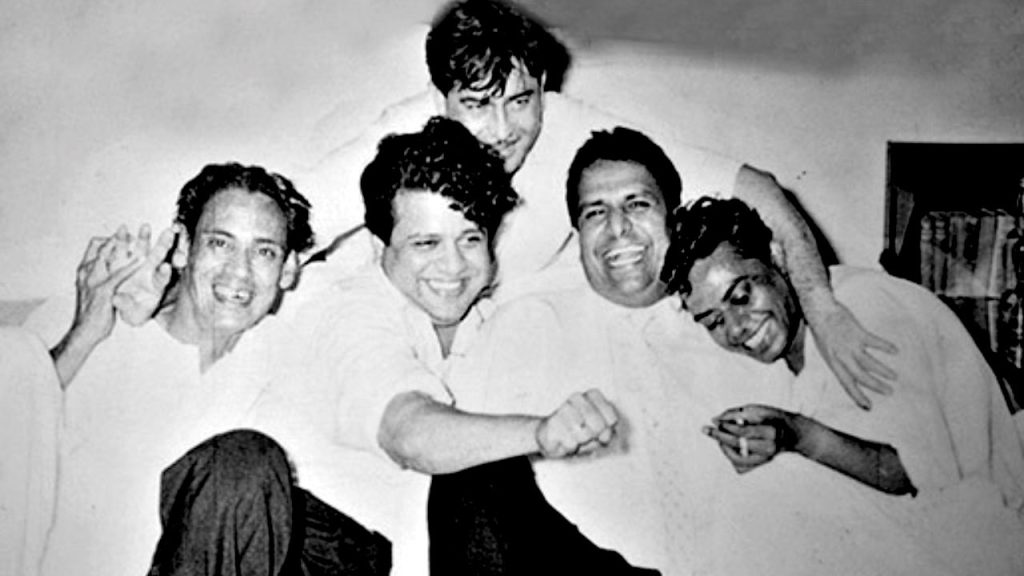 The stories about Dr Hasrat Jaipuri talked about his struggling days when he still wrote poetry in Hindi and Urdu. The stories talked about how he worked as a BEST bus conductor for a meager salary , but enjoyed his job because he could write poems about the women he came across during his duty .

The talk about Dr Hasrat Jaipuri was about his romantic nature in life and even in his poetry which was mostly about romance , life and the good things about life.

The talk said how he was discovered by Prithviraj Kapoor who sent him to his son, Raj Kapoor just before he was to start his film “Barsaat” and how Raj Kapoor saw tallent in him and formed his formidable team to take charge of the music of all his films for the next 45 years and more . 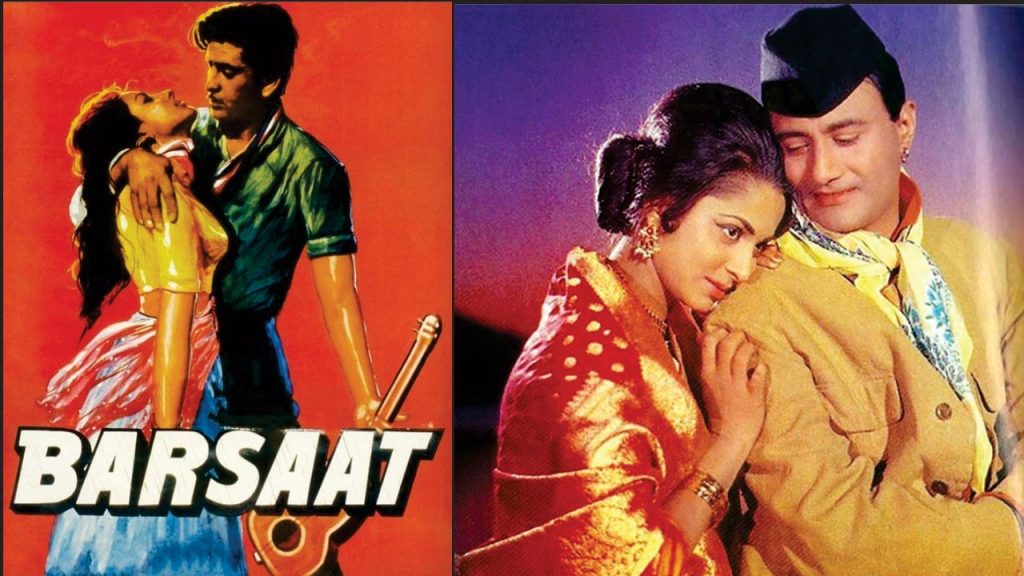 The team consisted of two young composers ,Shankar and Jaikishan and Shailendra and Hasrat . This team was the highlight of the films made under the RK banner.

I was not so privileged to meet Hasrat during the time his name spelt sheer magic . But I was a part of a group interested in Hindi film music, which spent hours discussing and debating about which of the songs of Raj Kapoor were written by Shailendra and which of them were the creations of Hasrat .

The conclusion of these talks were that the more philosophical songs were of Shailendra and the more romantic and lively songs were from the pen of Hasrat . I think this kind of talk when it comes to the work of the two poets in the career of Raj Kapoor and even others still continues now after so many years . 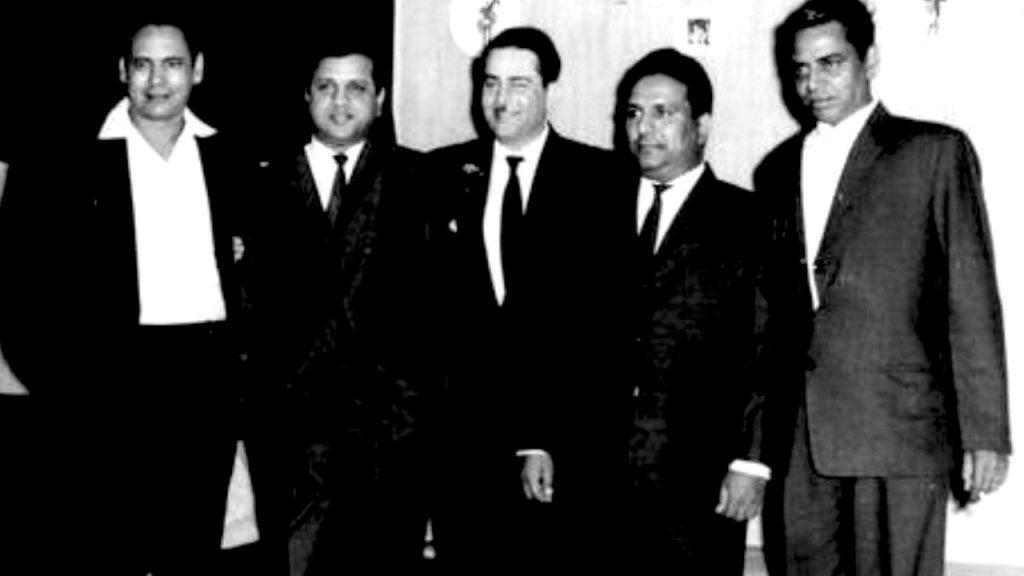 It was my desire (Hasrat) to meet Hasrat when I had lost all hope of meeting Shailendra, about whom I knew so much and yet knew nothing. The only thing about Shailendra I came to know was that he wrote at the Juhu Hotel and the corner and the table on which he wrote was shown to me by an old waiter called John.

I didn’t have the rare chance to even see how Shailendra really looked . But I had the pleasure of listening to Dev Sahab talking highly about Shailendra who Dev Sahab told me had written some of the best Hindi songs for his classic, ” Guide”

And then came that day when I met Hasrat . A new TV channel which was just coming up requested me to fix up a chat and shoot with Hasrat Jaipuri. I hesitated for some time because I knew that I myself had not met the poet personally , but I wanted to take a chance . I called up the poet and I landed in his house , “Kailas” opposite the hundred year old Sacred Heart Church in Santa Cruz. 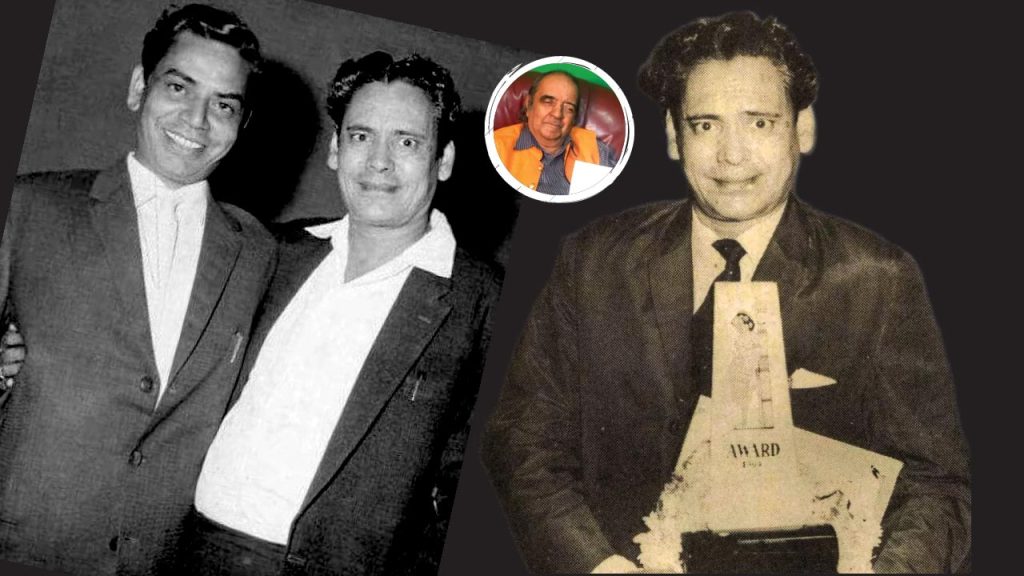 He was not the Hasrat Jaipuri I had imagined. He was looking old and frail and I still don’t know why the great Hasrat Jaipuri was sitting on the ground and on his haunches .

He was very helpful to the TV team and gave them all the information they wanted about himself and his teammates . Some of the things he told them even I had not known till then …….

But that enlightened evening was destined to end on a note which was disturbing to say the least . When the TV team had finished the interview and were about to leave , the poet mildly stopped me and said , ” Ali Sahab , ye log kuch paise dete hai na ?” I couldn’t understand what he meant because I had not experienced dealing with a TV channel , but before I could think any more , the poet asked me to get him 2000 rupees from the TV team. 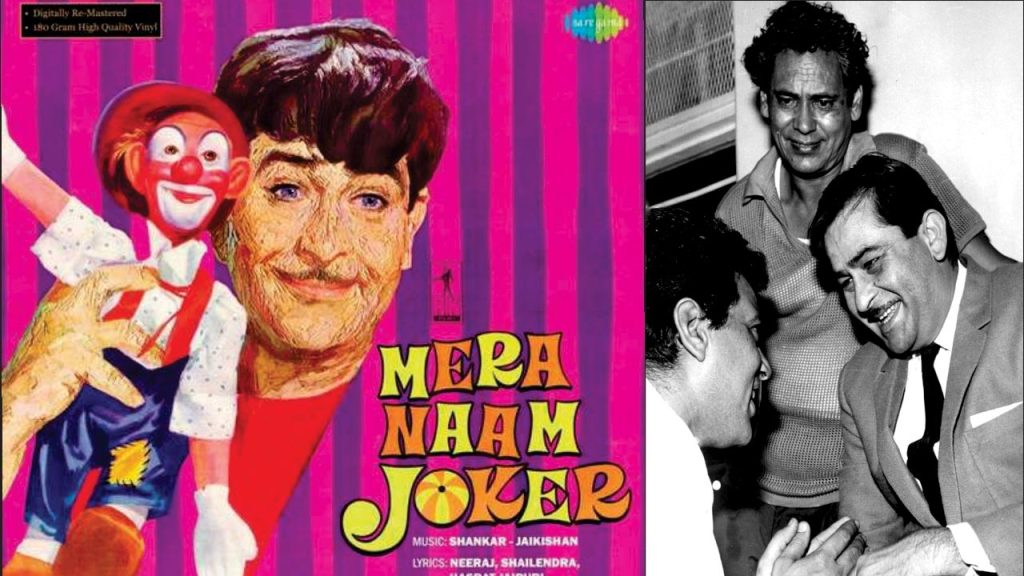 And more out of respect for the poet I asked the TV team to pay him the money and to my relief , they immediately paid up , but not before passing remarks Which were not very complimentary to the poet who they felt must have been rolling in wealth .

The way the poet thanked me is one of the many scenes that refuse to leave my mind or my memory . That first meeting with Hasrat Jaipuri also turned out be my last meeting with him.

The stories about Hasrat Jaipuri also told me how life had turned nasty after Jaikishan died and after the flopping of Raj Kapoor’s magnum opus , ” Mera Naam Joker”.

He was called by Raj Kapoor to write some other songs , but things were not the same again and some of his admirers even say that his nephew who had made it big in the early 90s did not try to encourage or Inspire him to get out of the bad phase he had slipped into . 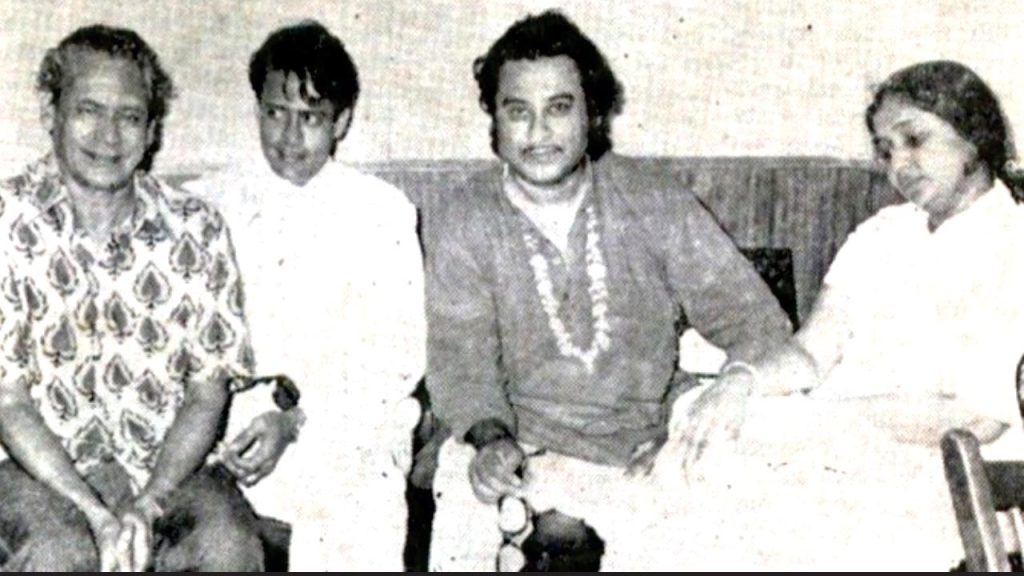 He finally gave up his spirit and is said to have passed away without most of his desires ( Hasratein) . Some weeks ago , a friend told me another story about Hasrat.

His wife had invested money in some property when he was alive and had even constricted a bungalow which was named “Hasrat”.

I hope , wish and pray that what that friend told me is true . I have seen thousands of ambitions and desires suffering and dying. I hope these are not some of them .