Try to imagine this situation in the lives of two young men . One is from somewhere in Hyderabad and the other and younger man is from Gujarat . They are both musicians who have come to Bombay to make their careers in Hindi films as composers. 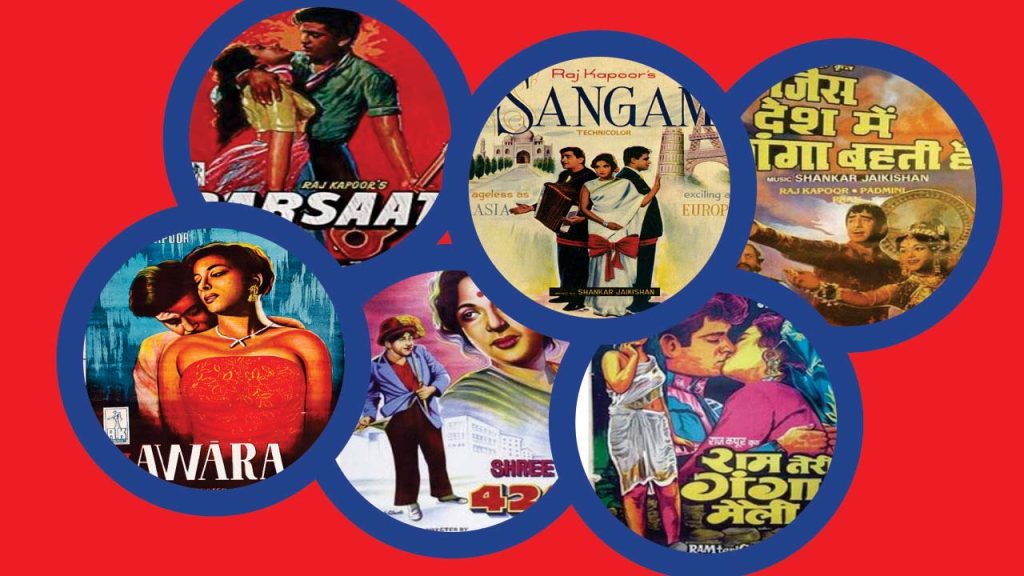 They are sitting outside the office of a leading filmmaker and waiting for a chance to be called in by the filmmaker. Time passes and they are still not called in . During the time they have to wait , the two men strike up a conversation and realise that they are chasing a common dream.

The one who is senior is called Shankar Singh Raghuvanshi and the younger man is Jaikishan Panchal . They keep talking and the call from inside still doesn’t come . And an idea develops in the mind of the senior man , Shankar.

He tells Jaikishan that it would take them a long time to fullfil their individual dreams and asks Jaikishan why they could not form a team and compose music . The idea strikes Jaikishan and they leave their office with the determination that they would make it as music directors one day…. 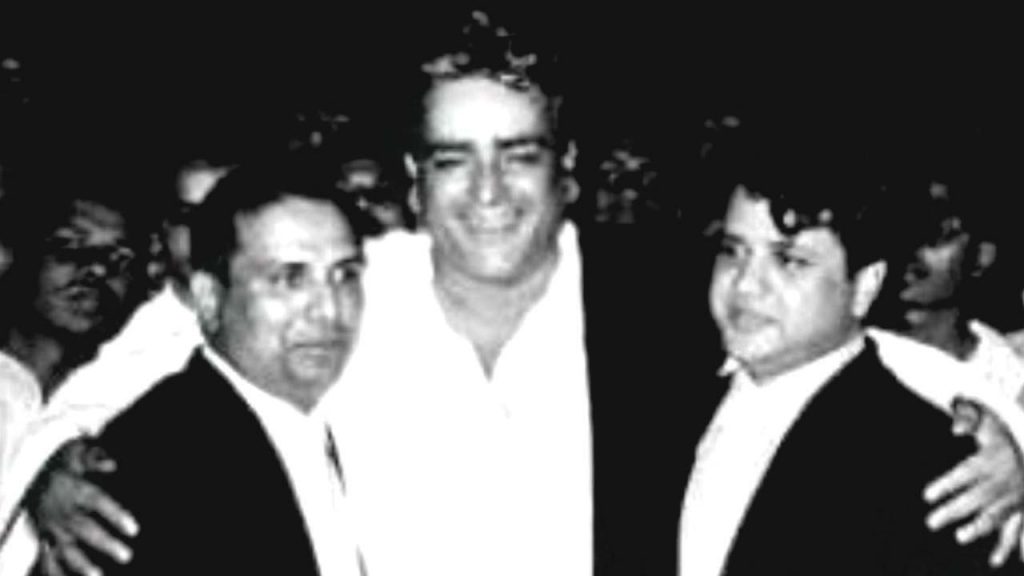 During their rounds together the two men have a chance meeting with Prithviraj Kapoor who asks them to compose music for the plays of his Prithvi Theatre . The partners impress Prithviraj.

His son , Raj Kapoor is planning to produce and direct his own film , “Barsaat” and Raj Kapoor who has a flair for music and poetry meets two other young men who are good poets , Shailendra and Hasrat Jaipuri . Raj who is not scared of taking risks forms his team to take charge of the music of his films .

And so , Shankar – Jaikishan, Shailendra and Hasrat are the men behind the music of “Barsaat” . Raj also introduces a young writer called Ramanand Sagar in” Barsaat”. And the result is that the music of Barsaat becomes a craze not only in the country but in different parts of the world . 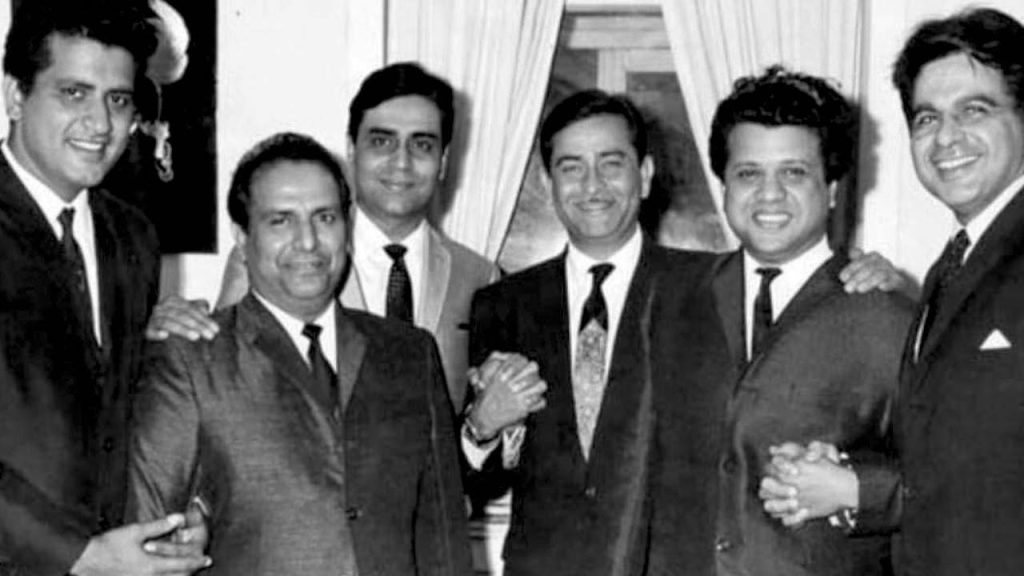 And the team of Shakhar -Jaikishan is a part of the glory of the RK banner under which they score music for films like ” Awaara” , “Shri 420”, “Jis Desh Mein Ganga Behti Hai”, “Sangam” and ” “Mera Naam Joker” .

The music of Shankar – Jaikishan sets a new trend in Hindi film music and their music grows into a part of life all over and Raj Kapoor calls them the” sur” of his life and his films .

And there are heated discussions about which Raj Kapoor song was tuned by Shankar and which tune by Jaikishan . They also scored music for countless other films which were all successful mainly because of their music. 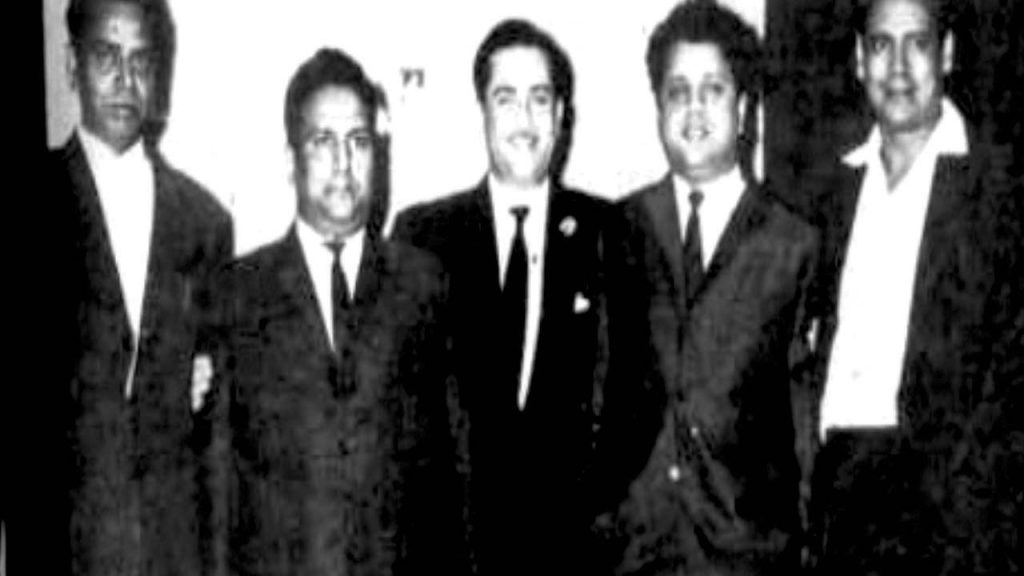 There were the first sounds of a rift between the two friends during the making of” Sangam” and these disappointing sounds grew more and more shrill before Raj Kapoor could start his magnum opus, ” Mera Naam Joker”. .

One reason for the rift between S – J was the determination of Shankar to encourage his discovery , Sharada which was a voice neither Jaikishan , nor Raj Kapoor were in favour of . The making of Mera Naam Joker almost saw a split between S – J, but it was the magic of Raj Kapoor that made them stay on .

But destiny was determined to play dirty and Jaikishan died when he was only in his forties. It was also a time when pillars of the RK banner like Shailendra and Mukesh died and besides Raj Kapoor , if there was one man who was badly effected and left alone, it was Shakhar. 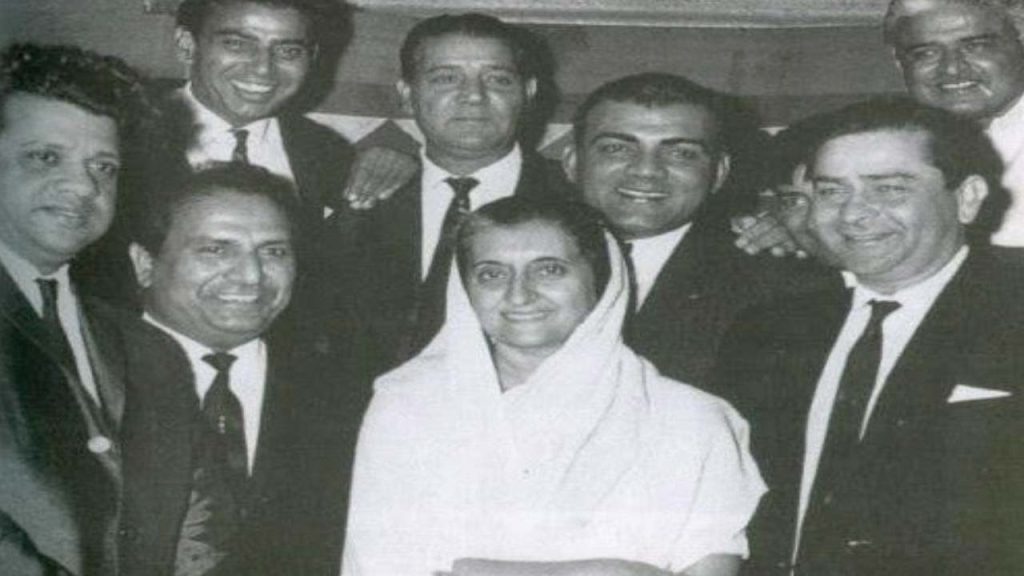 The biggest shock Shankhar recieved was when Raj Kapoor himself did not consider him for any of his other films that he made duringthe years that followed and right up to his last film “Ram Teri Ganga Maili” in which Raj Kapoor preferred to take Ravindra Jain, but not Shankar who was now entirely without any work .

Shankar ( whose death anniversary it is today, April 26 ) kept scoring music for some insignificant films with Sharda as his star – singer, but the same audience which carried him on its shoulders ruthlessly threw him down and he found it extremely difficult to find the status he enjoyed when he was a part of the Shankar – Jaikishan team .

Shankar is said to have a temper that did not suit the ways of the industry and was also said to be arrogant . But he also had his better and more human side . The well-known actor and industry leader Chandrashekhar was producing , directing and playing the lead man in “Street Singer”. 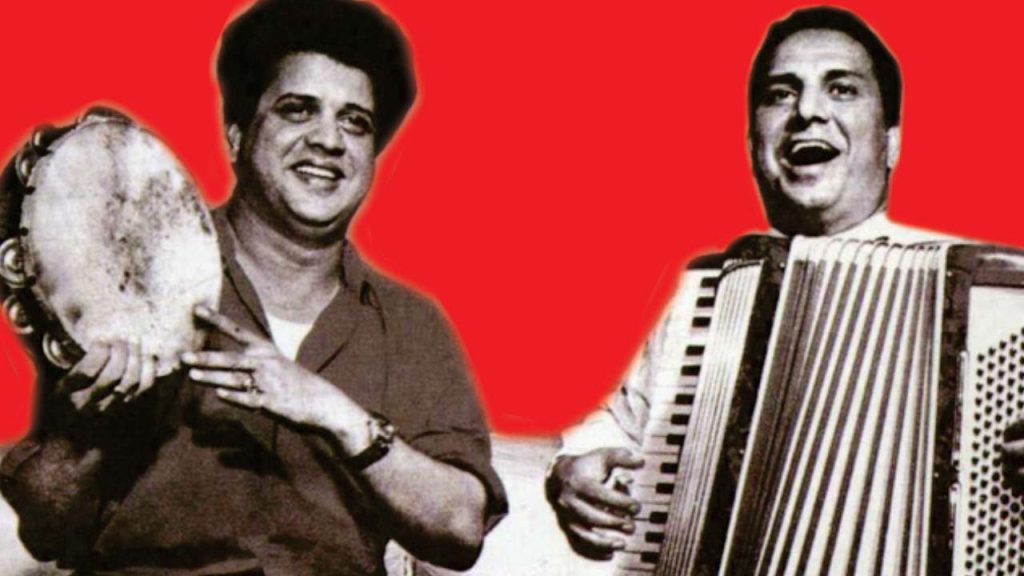 Shankar and Chandrashekhar were from the same town and village In Hyderabad. Chandrashekhar requested Shankar to score the music for his film . Shankar instantly agreed, but on one condition , he would not give his name as Shankar but as Suraj. However , Shankar gave Chandrashekhar’s film the kind of music that is still fresh in the minds of people …..

I used to see the great Shankar walking around Nariman Point where he had his house for several years and was pained when no one recognised him. 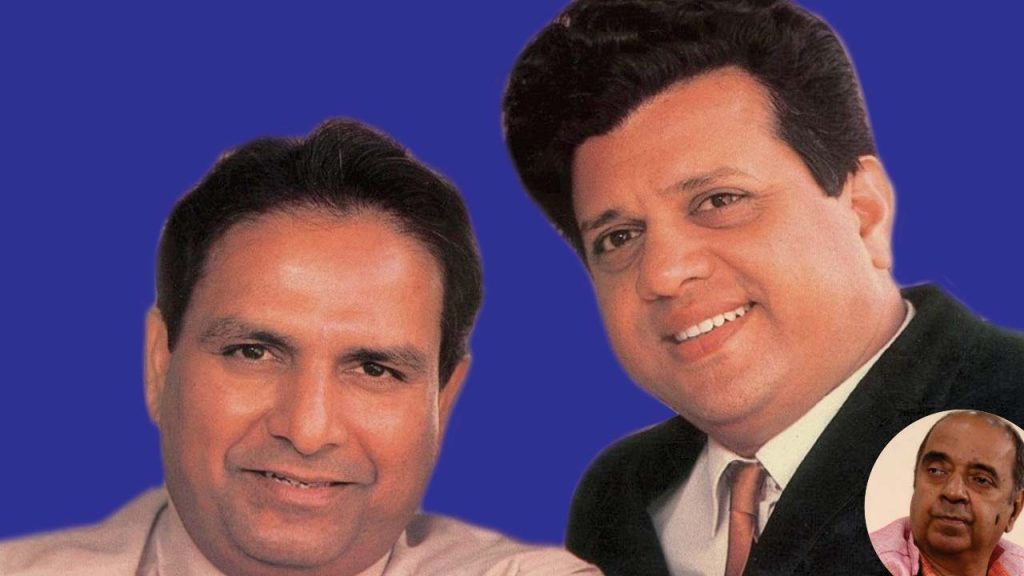 The last time I saw him was in a small hotel called “Shenaaz” opposite the Mahim Church and he was having lunch with some unknown people . This was the same Shankar for whom entire restaurants used to be kept reserved in those glorious days of the past .

And on April 25 , he was dead in his apartment near the Mantralaya. Jaikishan had a funeral fit for kings , Shankar had hardly twenty people or less at his funeral . They say , he was a very bitter man towards the end of his life.

What else would a man who had seen the kind of life kings would envy and had to see the betrayal , the humiliation and the sheer cruelty of the same people who worshipped him and sang his praises as long as he was of some worth or value.

Allu Arjun receives the best actor award in PushpaRaj style while Pushpa: The Rise wins it all with best film, Best director among several other awards at SIIMA

Ali Asgar’s entertaining gig in Jhalak’s latest promo is a proof that he is surely going to steal all the limelight in the upcoming episode!