DEBATE Hide and Seek; Price to pay for stardom?

The quest to hid their personal lives has always been a task for celebrities. Actor Priyanka Chopra sneakily tried to remove, what was rumoured to be an engagement ring, at the airport. TV actors give us their take on the fans involvement in an actor’s personal life.

Every artist is also a human being first, they have the right to privacy. People will always want to know everything about their favourite celebrities. Now that social media has brought them closer, it has its pros and cons. Till a certain point, public personalities do enjoy the attention. But too much attention and encroachment of personal space are harmful to a person’s psyche.

Well, it is true that people are interfering in the lives of celebrities too much. But it is like two sides of a coin. Either you get the tail or the head. You can’t get both. If you choose to be a celebrity and open the gates, you expect people to peep in. You can’t expect the fame and enjoy the privacy. The best way is to enjoy the celeb status, filter the trolls and cherish the praises. 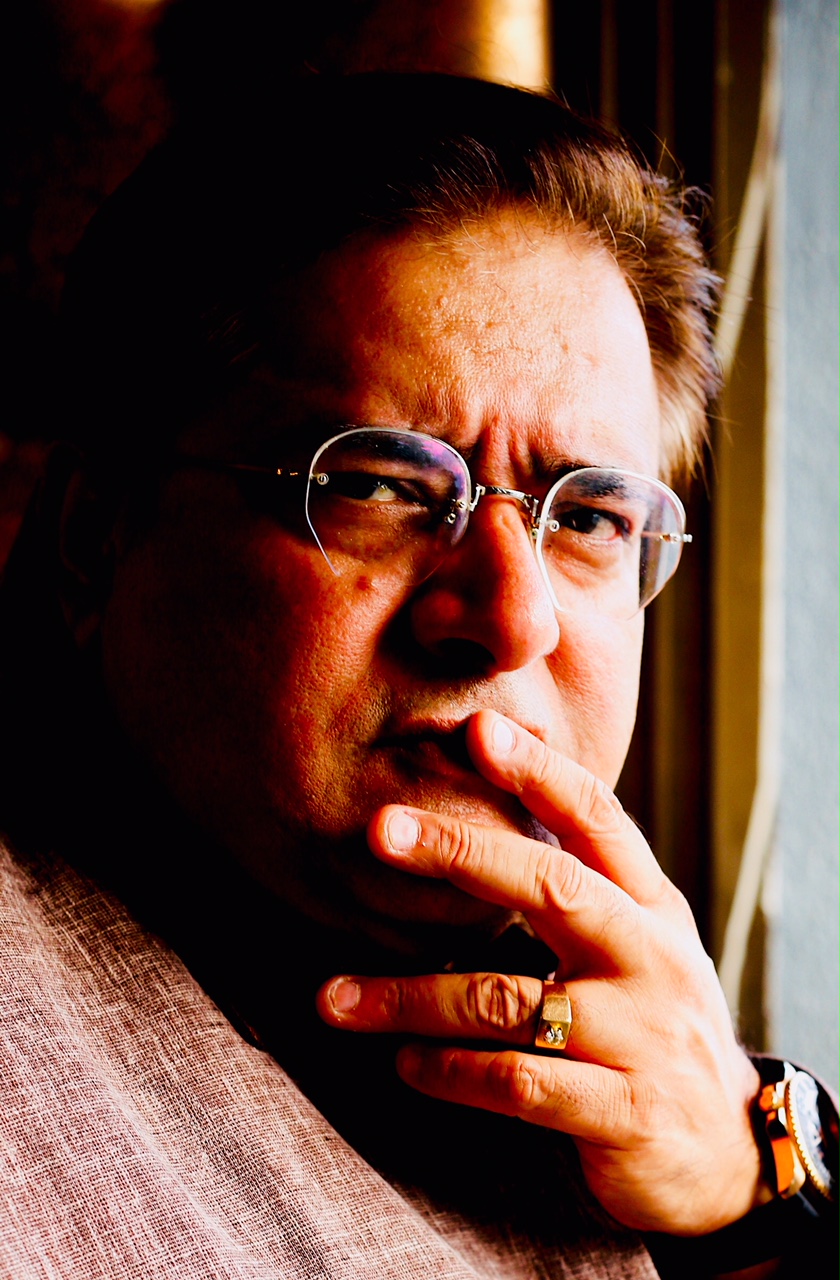 Of course celebs enjoy the attention despite claiming encroachment. The whole Priyanka episode seems stage-managed by Priyanka’s team for maximum eyeballs and media attention. Removing her ring and hiding it obviously was all stage-managed, I feel. Her fans want to know if she is engaged that’s all. If it’s true she can say yes or no but celebs dodge that with vague answers that add to the speculation. 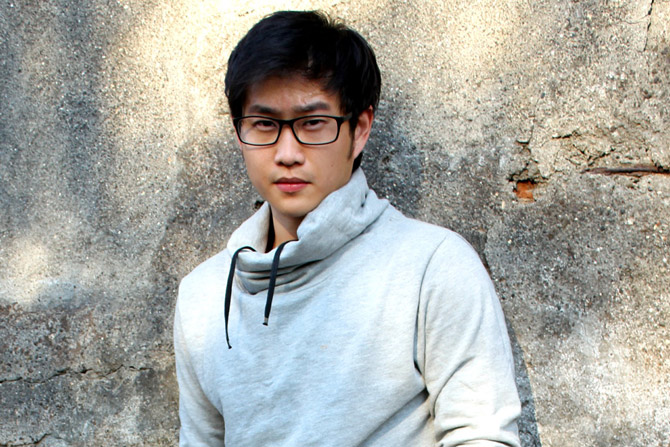 In today’s world, everyone craves for attention. We are living in the age of the digital world where if one picture gets leaked, your news is out there. It’s very tough for people not to share their happiness on social media. There are two sides to this. The bad side is no matter how much you hide, your personal space will be invaded and you can’t be as open as you want to be. But the good side is also that the relationship between a celebrity and the audience becomes transparent and they feel more connected. So, no matter how much you try, it’s tough to keep it personal.

Like every democratic citizen, we celebrities too have the right to freedom and like every other human, we too have the right to our emotions.  People have no right to bash any celebrity for her choice of partner based on cast, gender or nationality. So many Indians marry foreigners and even shift in their spouse’s country. So, why can’t Priyanka? Interference in a celeb’s personal lives is absolutely wrong. And fans must respect their privacy too. But, also having said that, since Priyanka is an Indian and she rose to fame in India, so fans’ expectations from her to stay connected to India and work for the Indian audience is valid.

I think what Priyanka Chopra says is that 90 per cent of her life is for the audience and the 10 per cent is her personal life. A person should have a private and personal life which should not be observed and criticised by anyone else.

Well, I believe that it is a part and parcel of being into this industry. One should take it with a pinch of salt. People’s interest in celebrities life has always been there. Earlier, they did not have a direct access to them however with the origin of Instagram, Facebook, Twitter and other social media platforms, things have changed. To each to his own. I believe these things are not supposed to be taken seriously at all.

Actors enjoy people’s attention but sometimes it crosses the limit. It’s okay if someone wants to know their favourite stars closely but only till the limit, where the other person is comfortable. And it’s every person right to decide how much they want to share and how much they want to keep private. Just because some is in showbiz doesn’t mean that everyone has the right to get into their personal space. An actor’s profession is to entertain the masses which they do with the help of their movies, shows and other media. Beyond that, it is their personal life, just like other people. Actors, also, have secrets just like other people. Also, nowadays everyone has a smartphone with an internet connection, so many people misuse it by even making false stories or exaggerating content..people, media or anyone for that matter should know their limits and should operate within those limits so that the privacy and dignity of the celebrities are maintained.