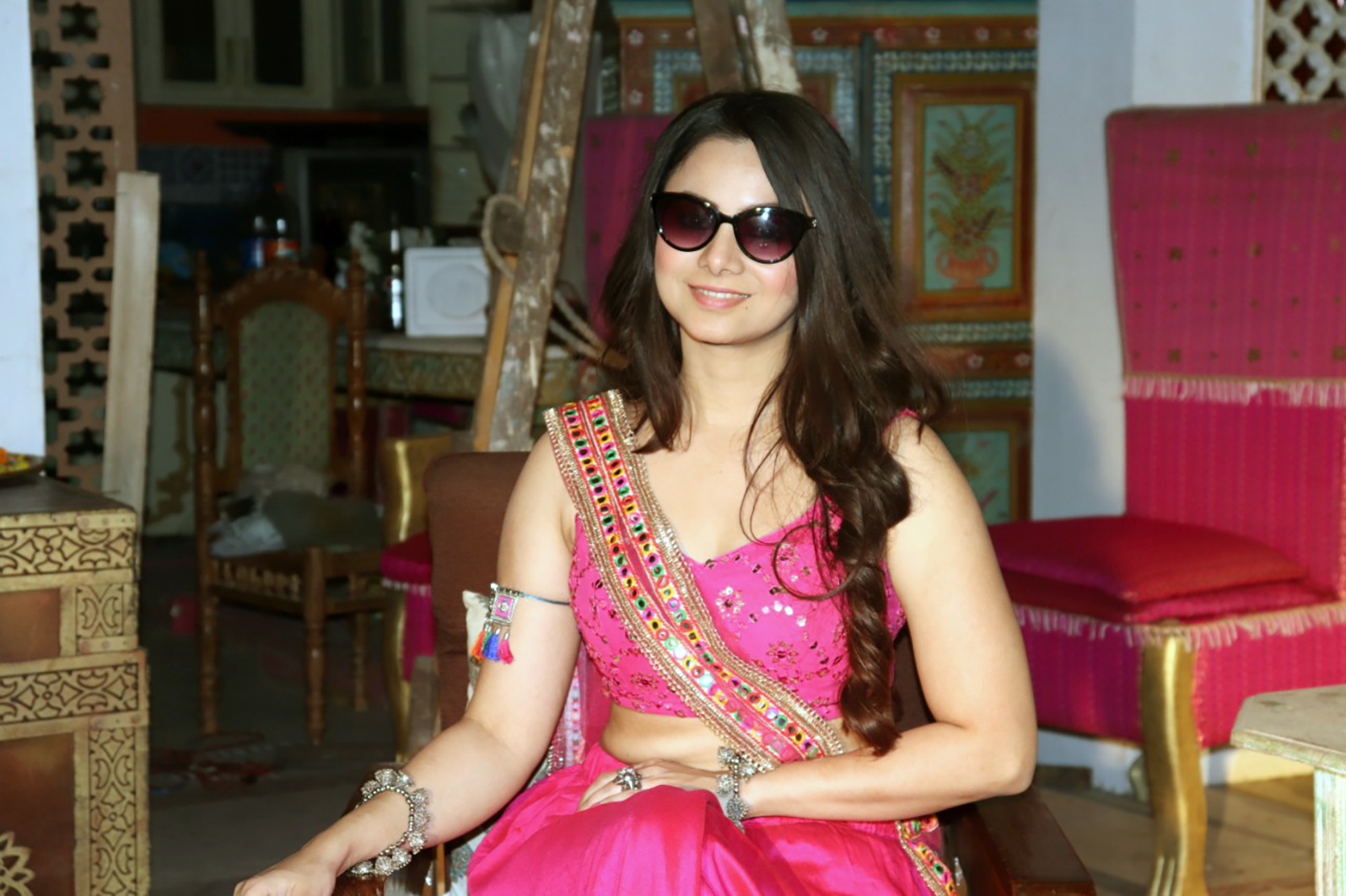 She has started shooting with Nishant Malkani. With the introduction of this new character, gear up for new twists and turns.

Deblina Chatterjee said, “I am very excited because my entry has happened at a time when the show has completed 200 episodes. In this serial, I am playing the role of Kanak’s sister Kangana.

I started my journey on TV with the serial Sajda Tere Pyaar Mein, in which I played the lead role of Alia, after that I did a lot of serials. 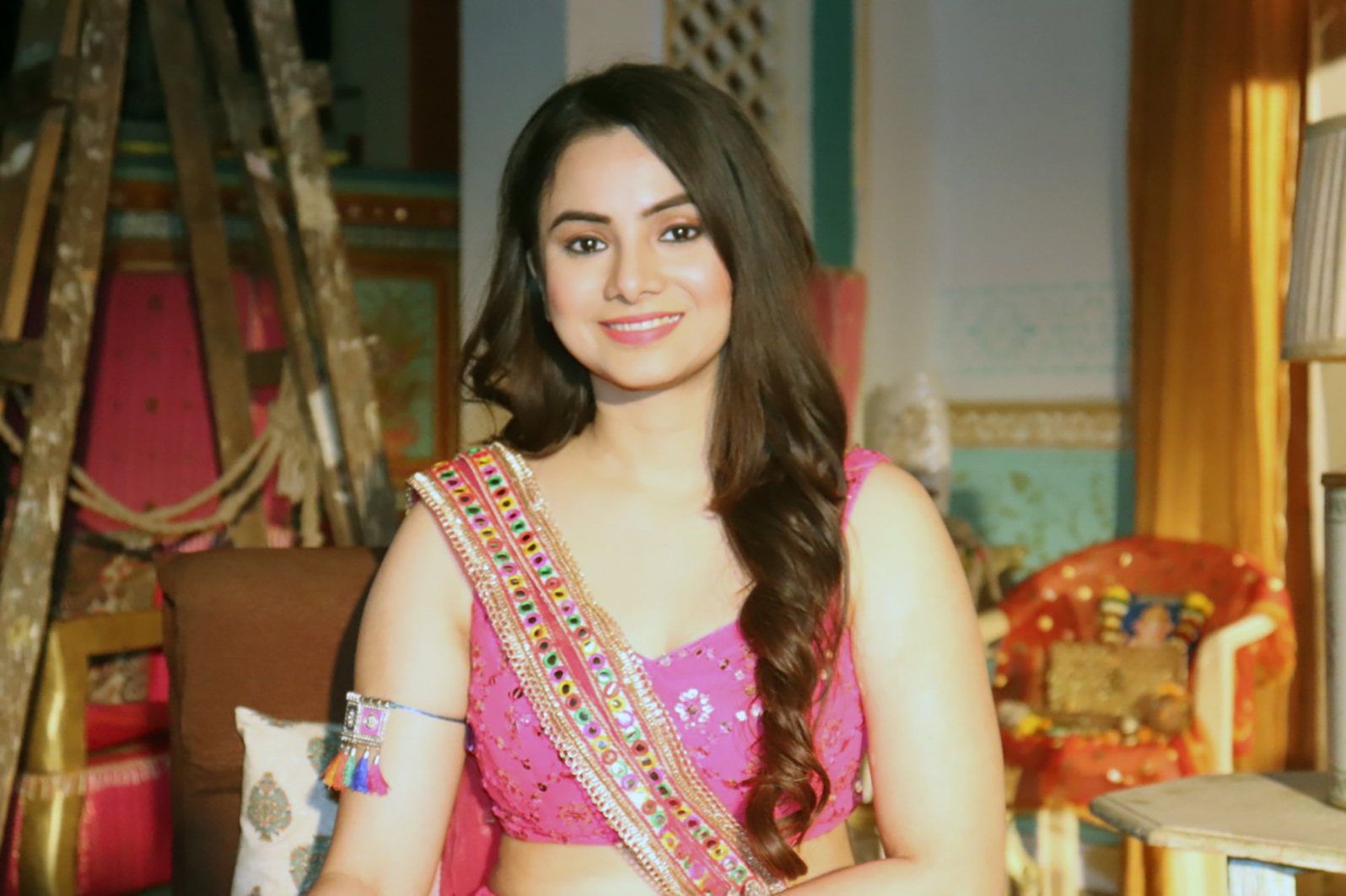 Deblina added, “We have shot a very important scene with Shiva Jiju (Nishant Malkani). I ask my brother-in-law to take me around the village but he gets angry.

I have acted with Vaishali Thakkar and Nishant Malkani so far, it looks great on the sets, and very supportive co-stars. This is my first show on Dangal TV and I am very excited about it.” 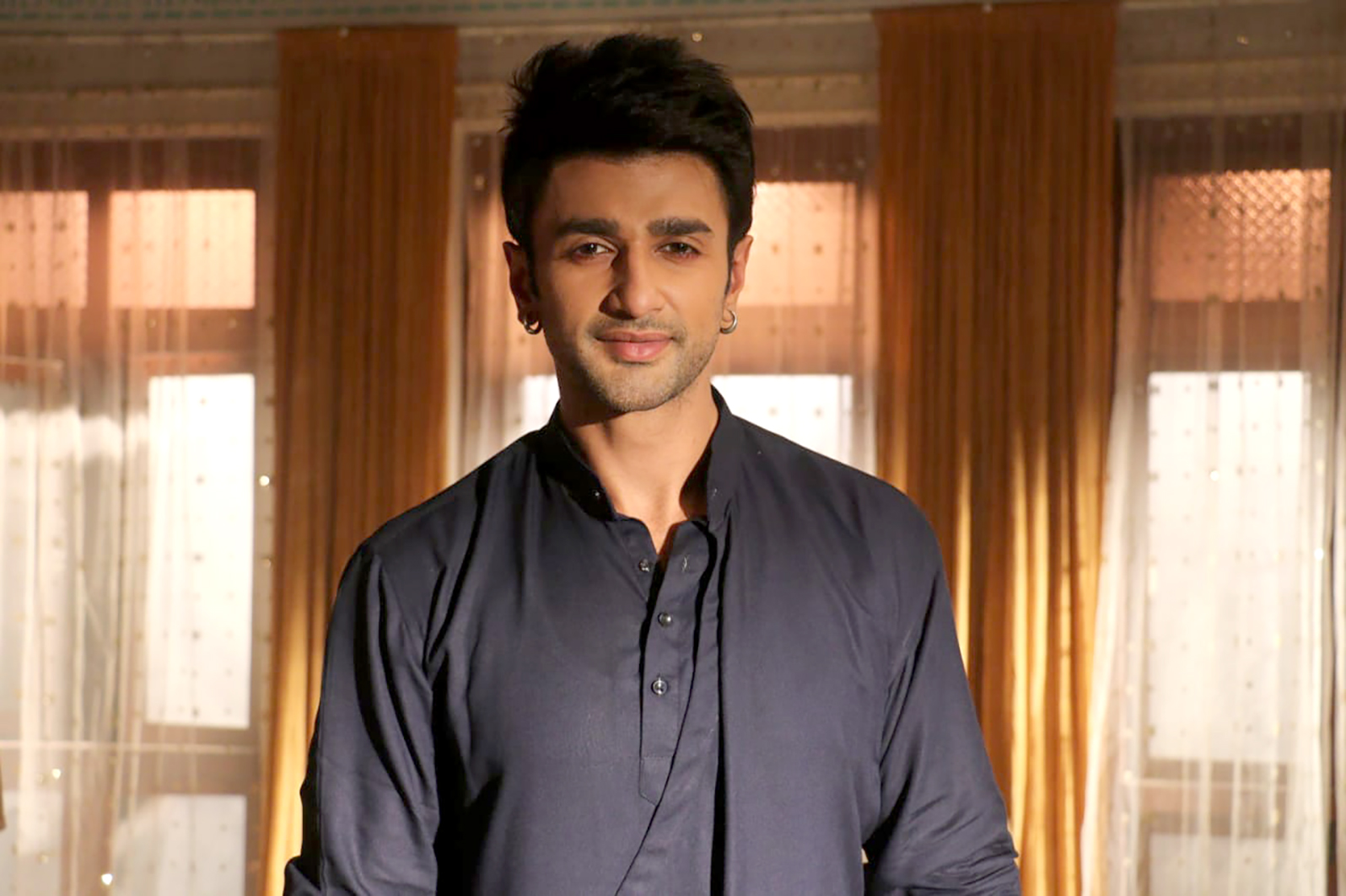 Nishant Malkani, who plays Shiva said, “Today’s sequence is about Kanak’s sister Kangana, I have met her after years. I get irritated by people constantly saying that my sister-in-law is half-gharwali.

I am very worried about my sister Rasal, many things are going on in my mind. So when Kangana asks me to take her to the village, I scold her hard and she starts crying. 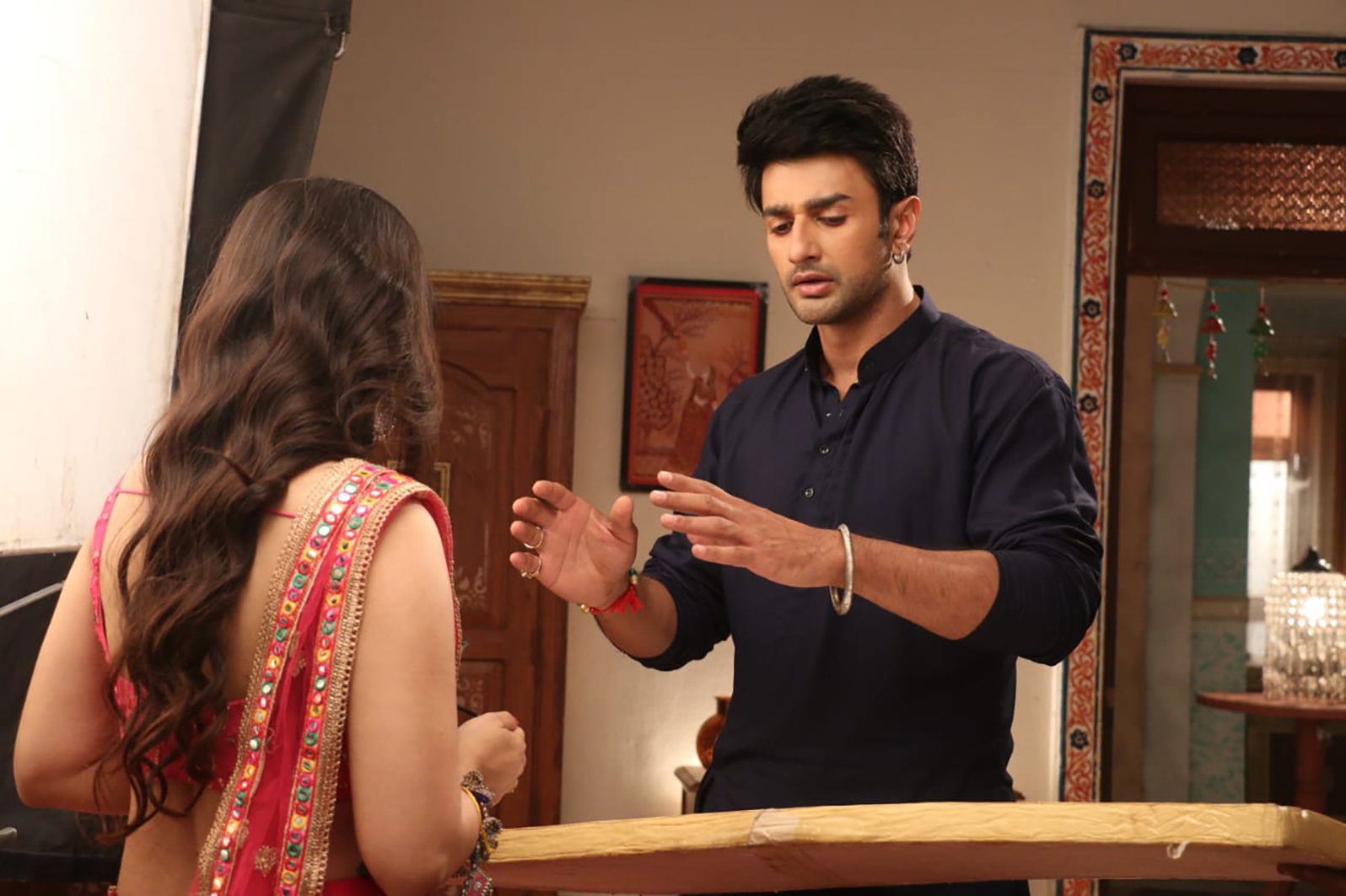 Then Kanak and Rasal come and ask me to take her to the village. Kangana’s attention is something else that Shiva cannot understand. The audience will come to know the truth later.”

The show airs from Monday to Friday at 7:30 PM only on Dangal TV