There was a time when web series was thought of as a distant cousin of feature films . No one in high positions was willing to take web series seriously . It was a popular and powerful medium to tell powerful stories which feature films and its makers and stars were not daring enough to take up as challenges and they were happy in the world they had created for themselves – Ali Peter John 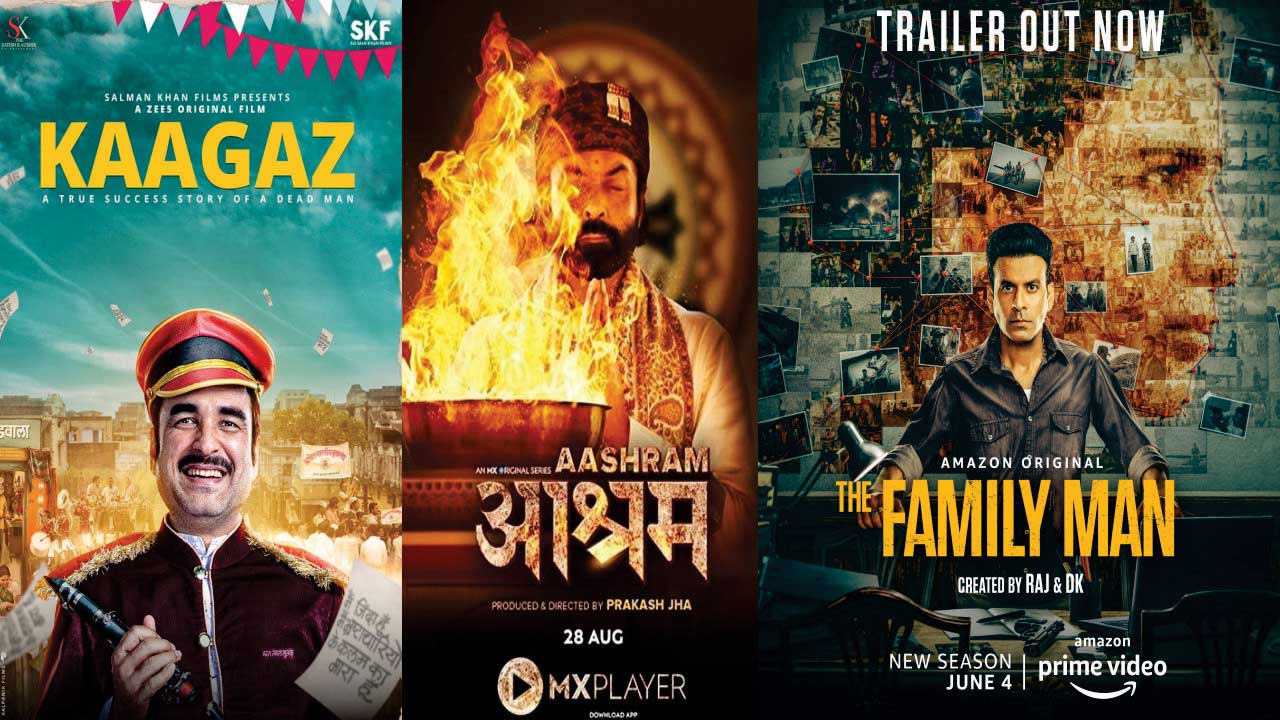 But , there was a sea change in the 70s and the new era of web series and web films started and spread all over the world , but it came to India almost like an alternative .

It was perhaps the consistent flopping of several feature films that led filmmakers to opt for this new phenomenon and when some web series or web films succeeded , there was no stopping the flood of these kinds of films , which gave opportunities to writers to explore new ideas , new relationships , new emotions and every thing else to go with the changing times .

Web series created their own stars who became known in all places where cinema mattered . But it is only in the last two years that well-known star faces from Hindi cinema made their powerful presence felt in the web series films they decided to do .

And among them were big names like Manoj Bajpayee , Pankaj Tripathi and even bigger names like Abhishek Bachchan , and Bobby Deol . Directors like Prakash Jha made “Ashram ” with Bobby and Satish Kaushik made ” Kaagaz” with Pankaj Tripathi and Manoj Bajpayee did ” The Family Man ” and was the first super star of the web series genre and it is said according to highly reliable sources that he was paid ten crores of rupees for the film . 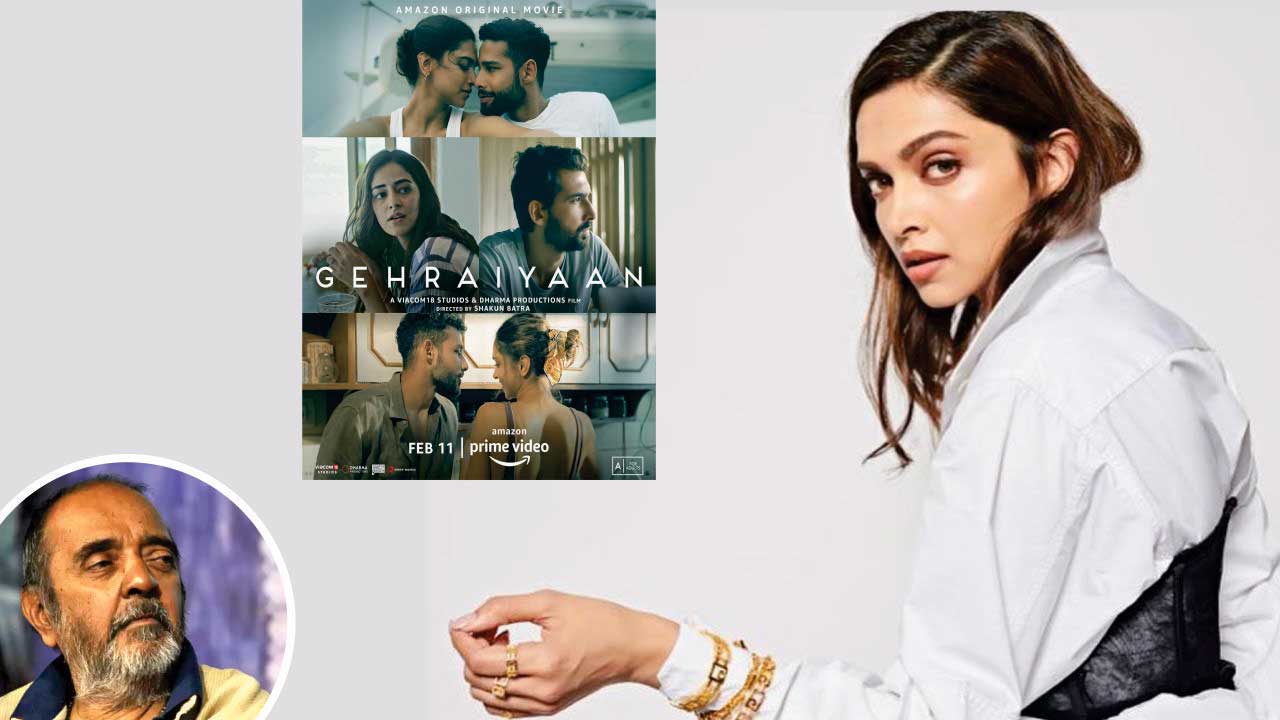 The pandemic and the lockdowns gave filmmakers ideas to make web films because of the shutting down of theatres and multiplexes and running theatres at fifty percent capacity .

Even as I am writing this piece , my friend Mr Manoj Desai who is the man behind the Gaiety Galaxy and Gemini and especially the Maratha Mandir theatre, informs me that Gaiety has been shut down and if the conditions continue to be the same , there will be no other choice but to close down the other theatres too.

This is the same condition of theatres and multiplexes in different parts of India and that is one reason why web series have been prospering and will continue to prosper because watching web films have now become a way of life .

The latest example of stars walking into the web is Deepika Padukone who is the leading female actress in feature films . She is heading the cast of Sakun Batra who is directing a web film called “Gehrakiyaan” which is another web film which will try to explore human relationships .

Deepika is playing a role she could not even have dreamt of playing in feature films. And working with her in this daring film are Siddhant Chatuvedi , Ananya Pandey , Dharya Karwa and Naseeruddin Shah .

Admirers Still Can’t Stop Fawning Over The Charisma And Bold Looks Of Seerat From Her Song Slow Slow: Check Out The Fans Comments