Deepika Padukone will be joining the world’s biggest superstars at Madame Tussauds with a wax Figure set for attractions in London and Delhi.The actress who is known as much for her beauty as she is known for her performing talent has stunned the nation ever since her inception in showbiz. The first figure will launch in London early 2019, while the Delhi figure will follow a few months later to draw more attention to tourists and the  fans of the actress. Her striking figures, which will be created by world renowned artists, will allow fans to pose, interact and experience glamour like never before. 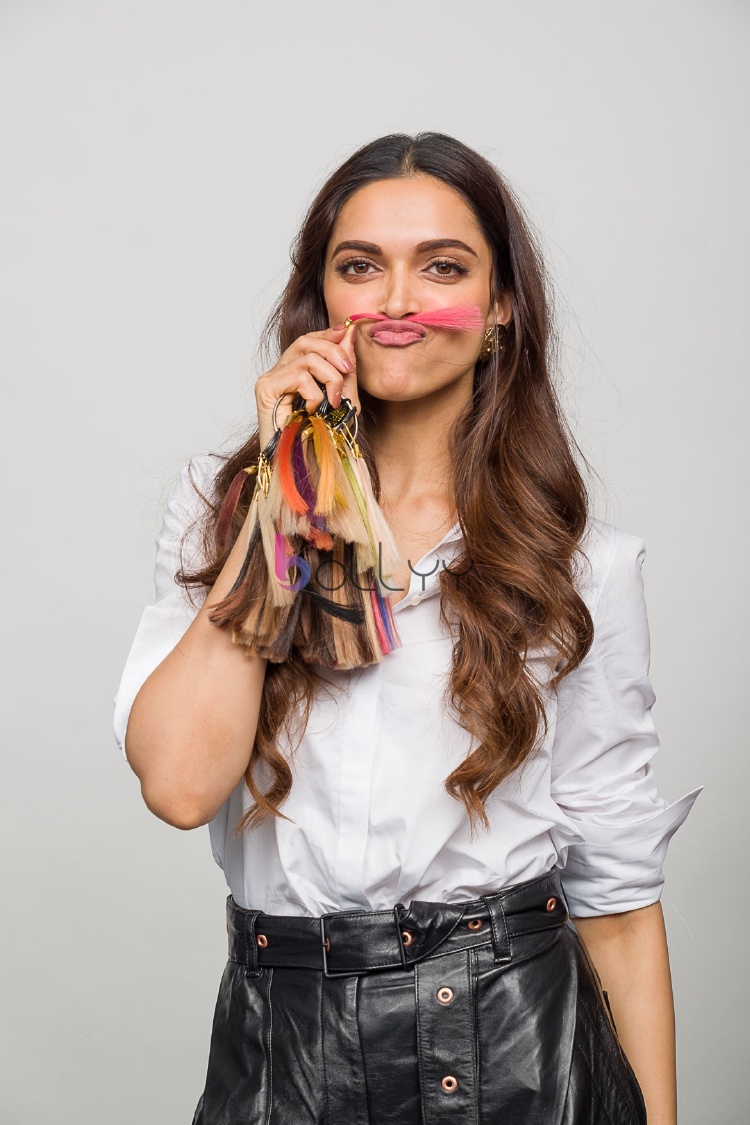 Daughter of phenomenal sports personality, Prakash Padukone, Deepika was featured among the world’s most influential personalities in the list of TIME 100 this year. She has earned remarkable appreciation in a very short span and has seamlessly lived up to her fans’ expectations for over a decade now. She is well-known for her savvy style and has been continuously seizing international recognition, winning both national and international awards such as Filmfare, IIFA, Asian Film Award, CNN-IBN Indian of the Year, People’s Choice, among others.  Tall, confident and gorgeous, the actress is popular for her incredible performances in films like Piku, Padmaavat and Hollywood projects like xXx: Return of Xander Cage, among others.

The team of Madame Tussauds expert artists met Deepika Padukone in London for the all-important sitting for her figures, where they took over 200 specific measurements, photographs to create an authentic likeness.

Deepika Padukone said, “I am so delighted. The sitting with the team of experts was a special experience and I look forward to the incredible figure at the attraction.” 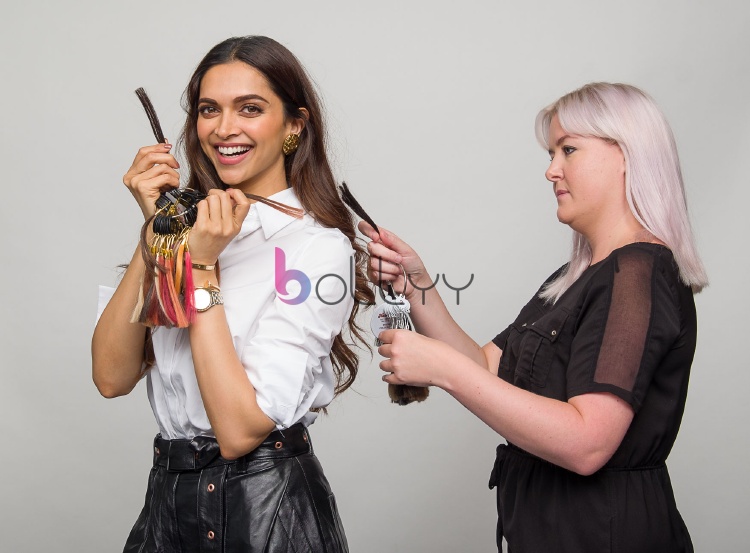 Mr. Anshul Jain, General Manager, and Director, Merlin Entertainments India Pvt. Ltd. said, “Deepika is an extremely talented actress that Bollywood has seen over the years. Her fan following is huge and is growing across the world. Her beauty has won the hearts of millions across the nation and worldwide. We are thrilled to announce her figure at the Delhi attraction. We are certain that our guests will love to see her figure.”

Madame Tussauds Delhi is world’s most famous wax attraction that opened in the outer circle of Connaught Place, New Delhi. With a grand launch in December, the attraction opened its door for families to walk the red carpet and interact with their favourite celebrities and icons. Madame Tussauds is an ideal destination for kids and adults who can enjoy by posing along the iconic figures during the ongoing summer vacation. The attraction has announced a special monsoon offer on tickets, which can be booked at https://www.madametussauds.com/delhi/en.

Maniesh Paul & Salman Khan: There Is More To Their Bonding Than Just The Da-Bangg Tour

Aly Goni opens up about his recent vacation to Europe with Jasmin Bhasin; wishes to…