DEEPIKA PADUKONE’S NEXT IS A SUPERHERO FILM

Deepika will be new Gal Gadot of Bollywood industry

Deepika Padukone was last seen in the most controversial movie Padmaavat and was in news for not signing any Bollywood project after that. The fans were eagerly waiting to see her next and now here’s some good news for her fans as the recent buzz suggests that Deepika is in talks to play Bollywood’s first female superhero. 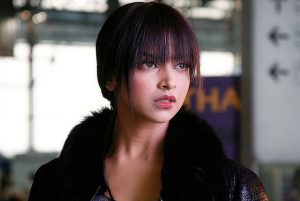 According to a leading daily, a source revealed, “Deepika’s avatar is being fashioned after Gal Gadot’s in Wonder Woman. The developments have been kept under wraps with a creative team holding discreet meetings with Deepika on a regular basis. Presently, a running bid is on for Rs 300 crore among multiple investors.” 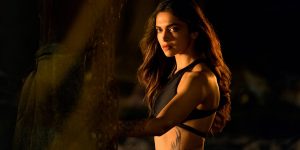 “The costume will be sexy, not contrived or gimmicky. Since Deepika has an envious figure, a special outfit is being designed for her character which will be custom-made to facilitate hardcore physical combat and movement.”

“The actor will begin training extensively in mixed martial arts and different styles of hand-to-hand combat. Since this is a first-of-its-kind mega project, the timelines for pre-production will be long and the project will go on the floors next year,” the source added.

Already two instalments of the franchise are being planned. It is said to be one of the most expensive films in the history of Bollywood.

IRRFAN KHAN TO PLAY UDHAM SINGH IN SHOOJIT SIRCAR’S NEXT

Aly Goni opens up about his recent vacation to Europe with Jasmin Bhasin; wishes to…