The festival of colours, Holi, will be celebrated with much fanfare and joy across &TV shows, including Baal Shiv, Aur Bhai Kya Chal Raha Hai?, Happu Ki Ultan Paltan and Bhabiji Ghar Par Hai. Viewers will be in for a treat as they get to witness Holi ke har rang &TV ke sang. 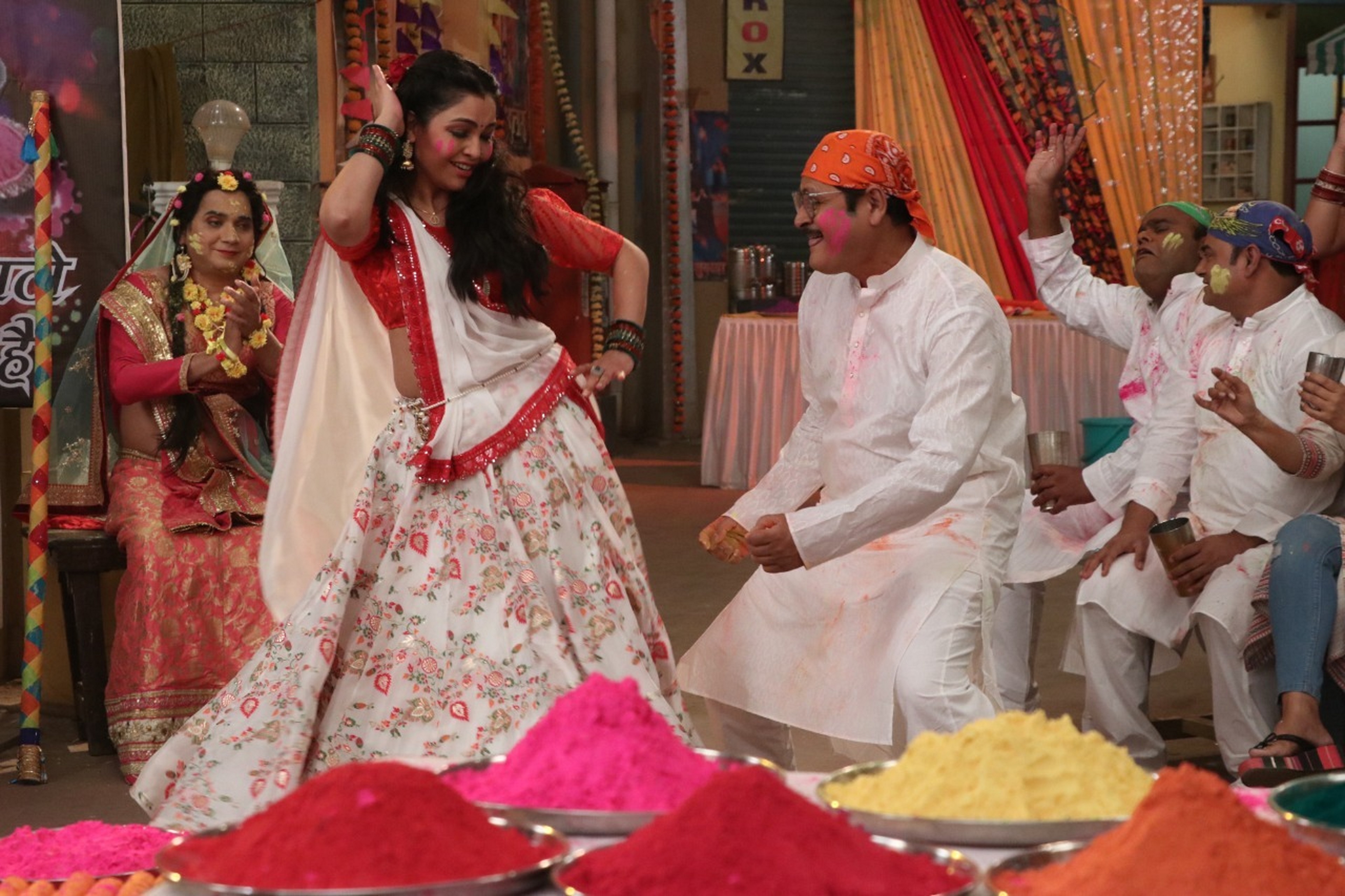 Anita tells Vibhuti that she is going to Lakhimpur, and he gets excited about playing dirtier Holi with Angoori. Who will they target next, and what will Vibhuti’s reaction be to Angoori’s desire to play dirty Holi?” 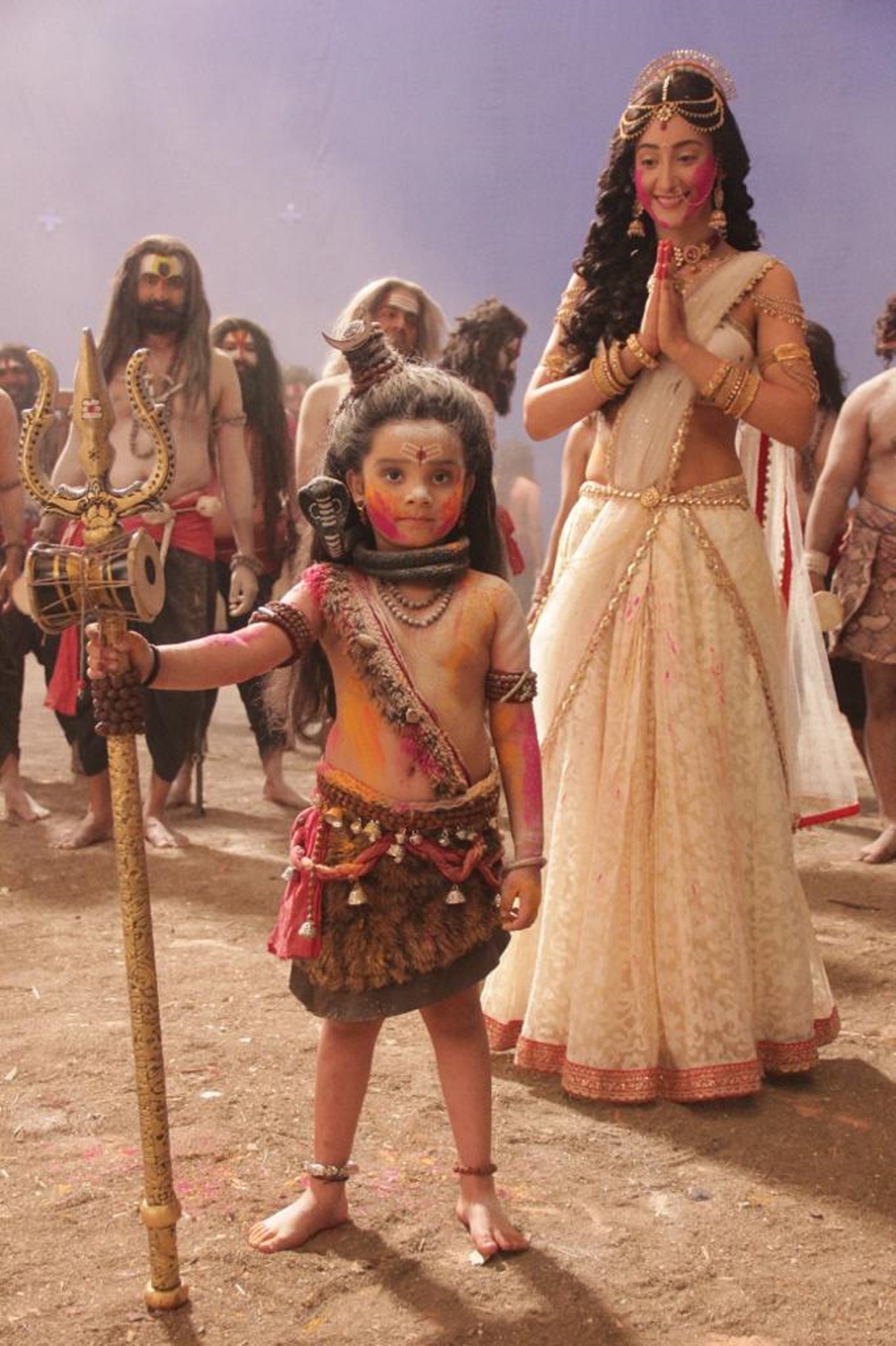 Shivya Pathania (Devi Parvati) from &TV’s Baal Shiv shares, “Parvati is upset with Mahadev, and therefore she leaves everything behind and reaches Amarnath guffa to perform antardhyaan.

When Baal Shiv finds our Parvati is upset, he promises her to help her find Mahadev. Nandi is happy to see them together and invites them to Kashi to celebrate Holi.

Parvati believes Baal Shiv’s memory will recover after Holi, but something else is in store. You have to wait and watch to know more!” 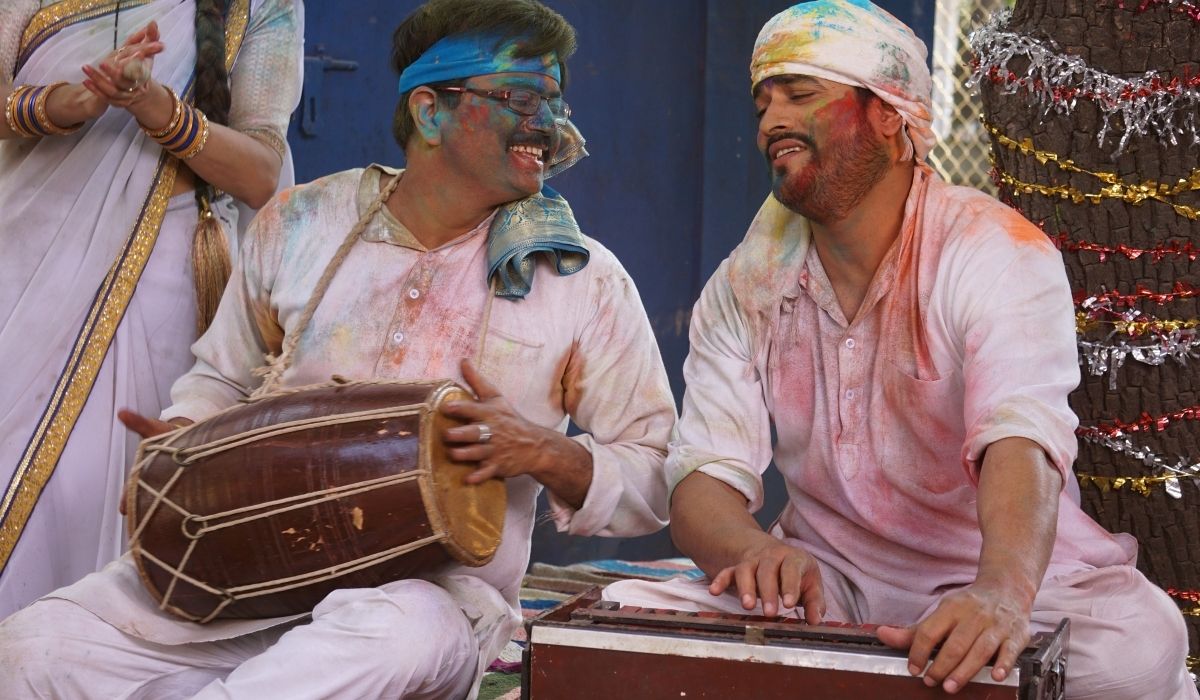 However, Mirza gets upset as Mishra has printed a small picture of Mirza in the Holi poster and subsequently resign from their positions, leaving everyone in a lurch over Holi celebration plans.

Irritated with this, their respective wives, Sakina (Akanksha Sharma) and Shanti (Farhana Fatema), decide to teach them a lesson with lath maar Holi, leaving them scared.

But still, both are at loggerheads and refuse to celebrate while everyone is enjoying the faag song. So to get them in the festive groove, they are fed Bhang ke laddoo. Will that bring an end to their differences and enjoy the festivities or cause another riot?” 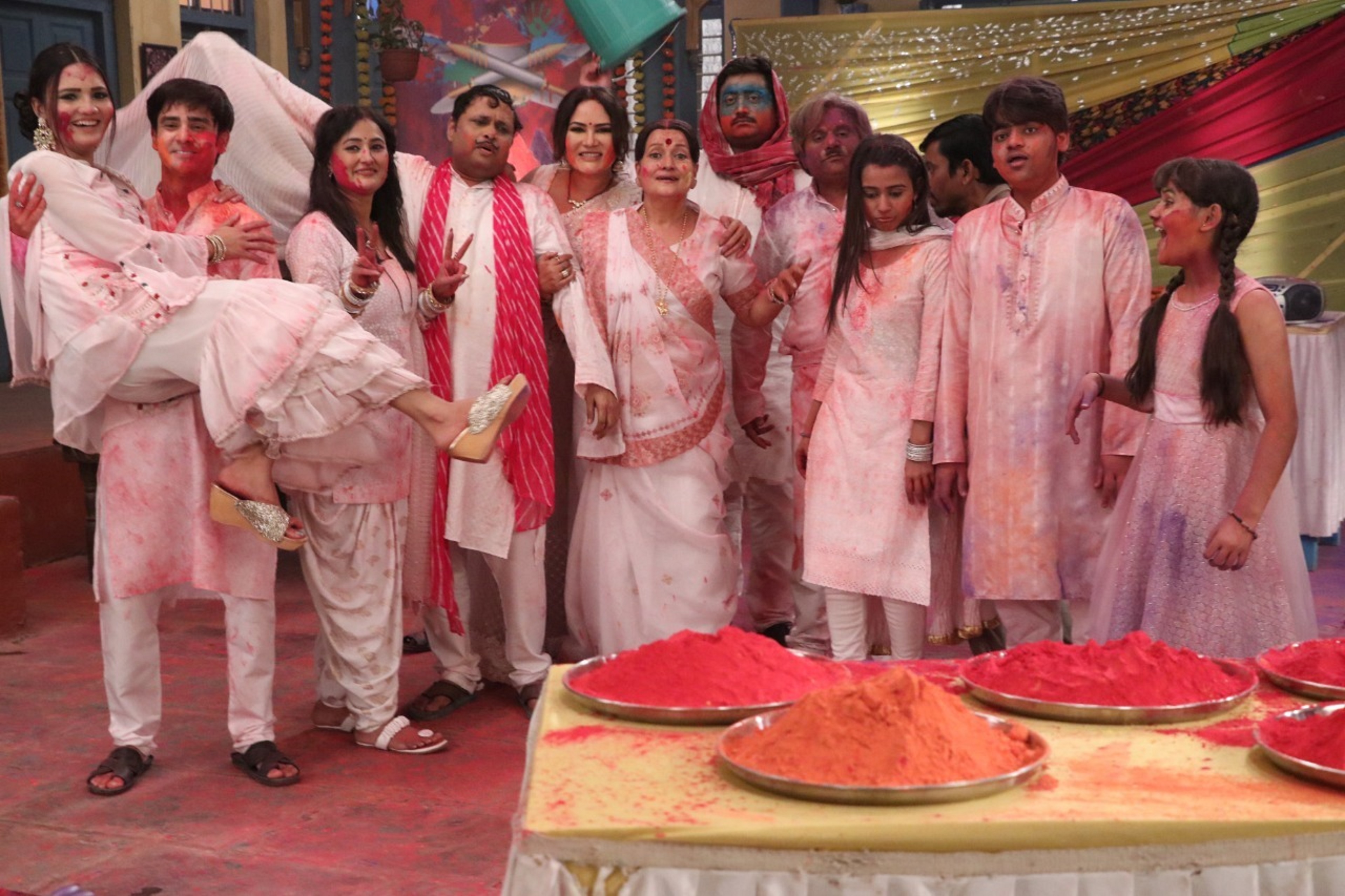 However, he forewarns Happu and Beni (Vishwanath Chatterjee) to celebrate the festival civilised without any bhang consumption. However, they ask Kamlesh (Sanjay Chaudhary) to get baang.

Hritik (Aryan Prajapati) invites his friend Preeti and her father to celebrate. While everyone is playing Holi, Happu makes three glasses of bhaang, which Katori Amma (Himani Shivpuri) and Gabbar drink by mistake.

In a fuddled state, Gabbar goes on to tear Preeti’s father’s kurta, leaving him apoplectic. Gabbar and Katori Amma run away on the bike drunkenly, leaving everyone dumbfounded. Where is Katori Amma and Gabbar, and how will everyone find them now?”