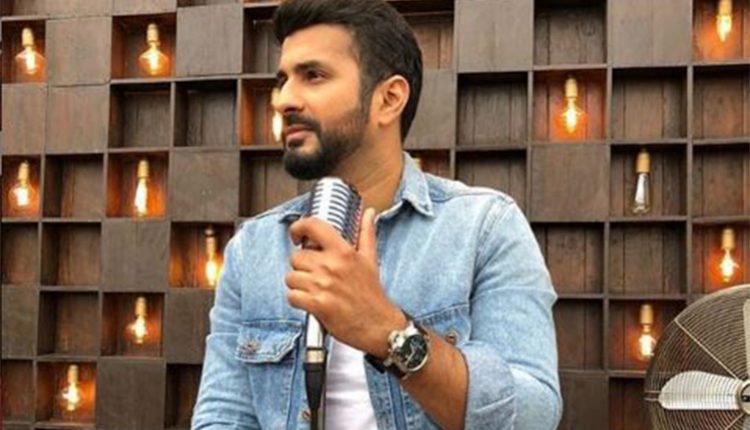 Delhi-based rising singing-sensation Suryaveer has already fascinated his nationwide fans with his magical voice and unique style of singing. Suryaveer belongs to the rare category of singers who receive immense love from the audience for recreating golden hits, which he releases mostly on his own youtube channel. Now, after the huge response from the audience for the friendship day anthems for the last four consecutive years, Suryaveer is bringing another friendship day anthem this year too as promised earlier. In 2015, Suryaveer recreated ‘Yaara Teri Yaari’ which eventually became the friendship anthem of the entire country, followed by ‘Yeh Dosti’ in 2016, a soulful version of ‘Puraani Jeans’ in 2017 and then an energetic version of ‘Papa Kehte Hain’ in 2018. Suryaveer is planning to launch the song on 1st August just prior to Friendship Day. However, to know more about this upcoming song that this emerging music-star is going to gift his fans this year, we’ll have to wait a few more days.

In Suryaveer’s own words, “Friendship day is a very special day for me as I started my career on friendship day, with my first live show ever being on the same day. My first song that went viral was on friendship (Yaara teri yaari), which we released on friendship day. Since then we’ve been releasing a friendship day song every year and this year we’ve decided to come out with an original song, a very fun loving song with fresh beats and a new sound. Because friendship is not seasonal, it’s for All Seasons!”Suryaveer’s unique voice texture and singing style have always been a real treat for his fans. Looking at Suryaveer’s huge fan following and the immense love that his recreated songs have received, this time too, this Delhi guy isn’t going to disappoint his audience for sure!