Little Thomas is a film directed by National Award Winning Director Kaushal Oza. Rasika and Kaushal have previously collaborated on a short film  ‘The Miniaturist of Junagadh’. 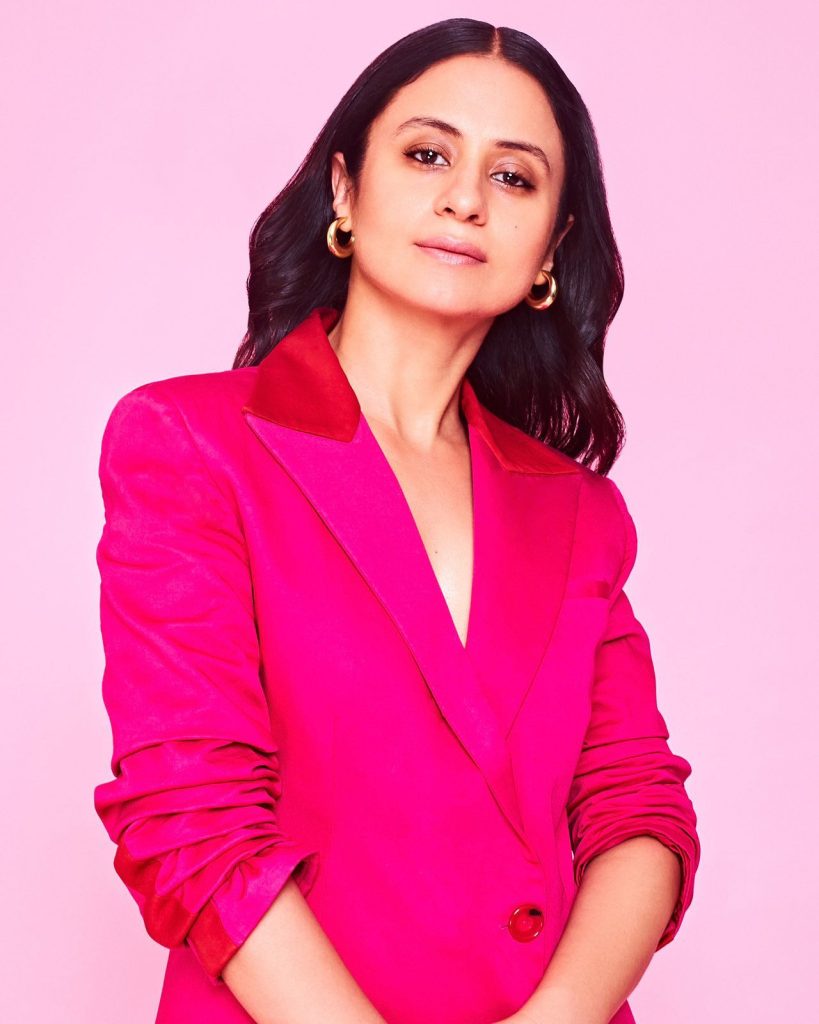 The production went on floors recently and will be shot across Mumbai and Goa for a month.

Talking about this exciting new project Rasika said, “Little Thomas is a beautiful and lyrical story about a Goan family. I have known Kaushal since we were students at FTII. He has a quiet and unique style of storytelling which I am naturally drawn to. Shooting times are always chaotic but I feel we are creating something special .”

Giorgia Andriani Sets The Temperature Soaring In A Bodycon Dress With A Plunging Neckline.