Every festival gives me many more reasons than the world has to celebrate them because I celebrate festivals as a Dev Anand festival because for me there is no festival or Celebration beyond the life and times of Dev Anand, the man who I firmly believe was the closest to what people believe God is – Ali Peter John

I always told him that his parents may have had a premonition of what he was and very few knew and that was why they named him Dev (God).

And so as the world around me celebrates Dussehra, I celebrate one more Dev Anand festival. As I think and go back into his many – splendid life, I stopped at a time when he was to receive the DadaSaheb Phalke Award.

He was holidaying and working on a script at the Fredrick’s hotel in Mahabaleshwar and had told me that he would come back only after he had completed his script and had requested me to not to let anyone know about his whereabouts.

One afternoon, I received a call from Amitabh Parashar who was my colleague and a correspondent who covered the I&B Ministry. 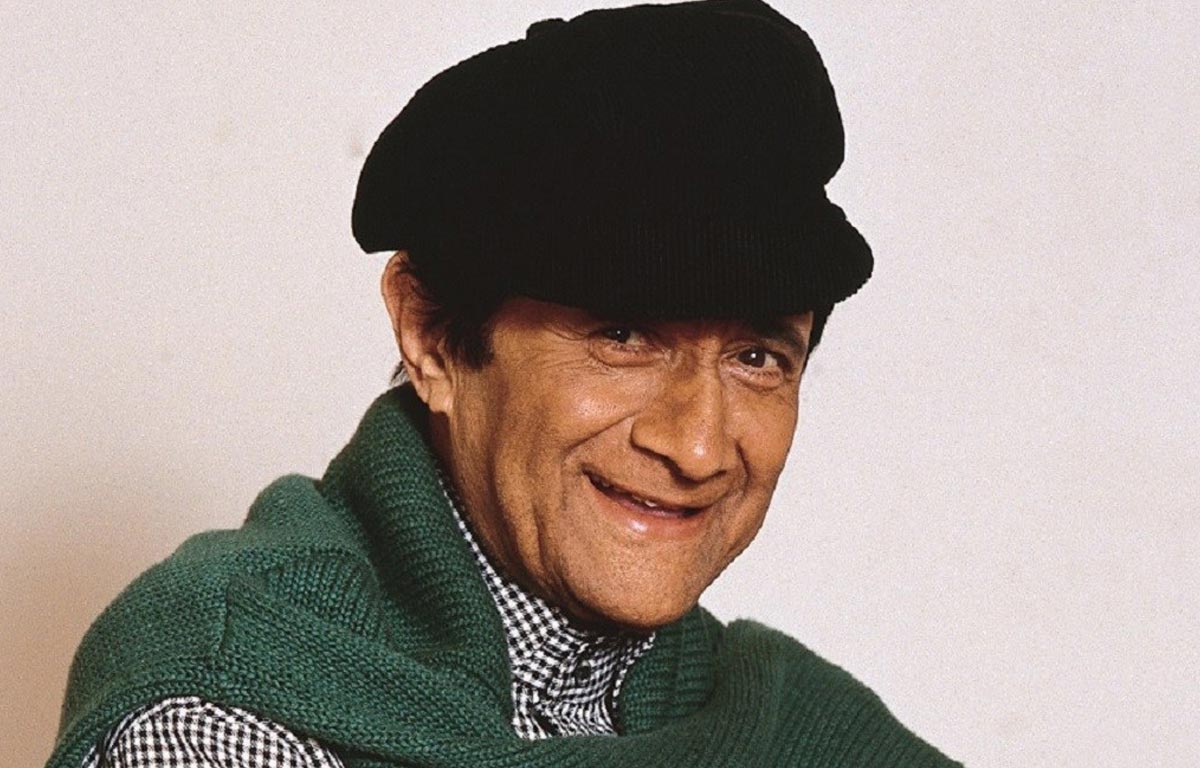 He sounded very excited when he told me that Dev Sahab was selected as the winner of the prestigious DadaSaheb Phalke Award and he wanted Dev Sahab to know it from him as it would give him the thrill of his life.

He didn’t know how excited I was, but I found it heartbreaking to tell Amitabh that he would not be able to get the thrill he wanted because Dev Sahab had gone into hiding and he half laughed and half sounded disappointed.

I however couldn’t control my own excitement. There were no mobiles those days and even when the mobiles came, Dev Anand hated them and even when his son forces him to have a mobile, he took it and put it in the back pocket of his corduroy jeans and forgot about it and did not even know his cell phone number.

I spent the whole afternoon trying to get in touch with Dev Sahab but found it very difficult as the Frederick’s hotel had only one landline number and Dev Sahab had told the manager that he should not be disturbed under any circumstances.

I finally got him around 7:30 P.M which was dinner time for him. I told him about the good news and he continued to talk to me like he did in any other day.

The day he was to be presented with the award was finalized. He asked me to join him on his trip to New Delhi as usual and he once again made it an issue to see that I had the suite next to his at the Taj hotel.

The award was to be presented by the then President, Dr. APJ Abdul Kalam at the Vigyan Bhawan. Dev Sahab was dressed in his normal corduroy jeans,a stylish shirt with huge collars,a scarf around his neck, his typical “jewel thief” cap and cowboy boots.

He was the centre of attraction and that evening even the President looked like a fan of Dev Sahab as he kept clapping when Dev Sahab ran up the staircase leading to the dias, Dev Sahab waved out his cap and whistled as he walked towards the President with open arms which was his usual style and no one before him had met any president like that on the dias.

I knew he would not be Dev Anand if he had not behaved the way he did. The President who was supposed to stand only for a few minutes, stood for 15 minutes and kept clapping till Dev Sahab was on the dias and till he returned to his seat with the distinguished audience of men and women going crazy about him.

The then Union minister for I&B Ministry , Mr. Ravi Shankar Prasad told the audience that the moment he signed the document or papers declaring Dev Anand to be the winner of the award was the greatest moment of his life.

The presentation was followed by a grand get together of the who’s who of the Capital and Dev Sahab made it a point to see that no fan of his was left disappointed.

The whole of the next day was like a public holiday in Delhi as news about his being in Delhi spread, but in the midst of all the excitement, he didn’t forget my colleague, Amitabh Parashar, who had given us the first news about the award.

He asked me to ask Amitabh what he could do for him and Amitabh said, it would do him a world of good if he visited his office of the “Hindustan” for a few minutes.

Dev sahab who had people in high places running after him to get a few minutes from him, went to Amitabh’s office and spent 2 hours with the entire staff.

He was later however thoroughly disillusioned with the way the Phalke Award’s were given.

The award was decided by six previous winners of the same award. He also came to know how two of his best friends, Yash Chopra and Asha Bhosle had voted against him as they felt he had made no major contribution to cinema.

In one of his rare bitter moments,he said , ” These people would have been nowhere , if I had not supported them, but the world now belongs to the ungrateful and so be it”.

There was a major ego problem when it came to him being awarded the Padma Bhushan.

He refused to accept the award as he had seen others who were far less junior and inexperienced winning the Padma Vibhushan .

His decision was made public by some newspapers, but before it could become an embarrassing scene, the strong man of Maharashtra politics, Sharad Pawar called him up and literally begged of him to accept the award and promised to get him the Padma Vibhushan the following year, because he said it would be insulting for him if Dev Sahab had not accepted the award, as he had recommended his name.

Dev sahab agreed to receive the award, but he stopped accepting any other award as they both convinced that it was all ” one big political mafia taking over every field of life” Now when I look back, I think he was making a prediction about the times today.