Along with Berenice Bejo, Dhanush is seen burning the dance floor with wacky dance moves in the music video of the second song Madaari choreographed by Vishnu Deva from The Extraordinary Journey of the Fakir (TEJOTF). The makers of The Extraordinary Journey of the Fakir (TEJOTF) have released its second song Madaari and Dhanush’s wacky dance moves in this peppy number have wo wed the music lovers. 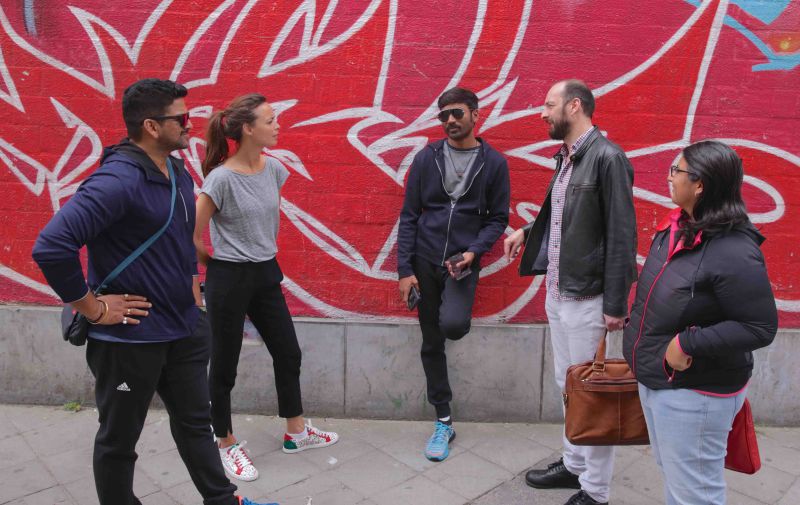 After wooing audience across India, Choreographer Vishnu Deva is now making his Hollywood debut with The Extraordinary Journey of the Fakir. The film, which is based on the book by Romain Puértolas, revolves around an Indian street magician’s journey to Paris. He finds himself in the midst of a crazy adventure he never bargained for. It was screened at international film festivals and received a lot of critical acclaim and awards. 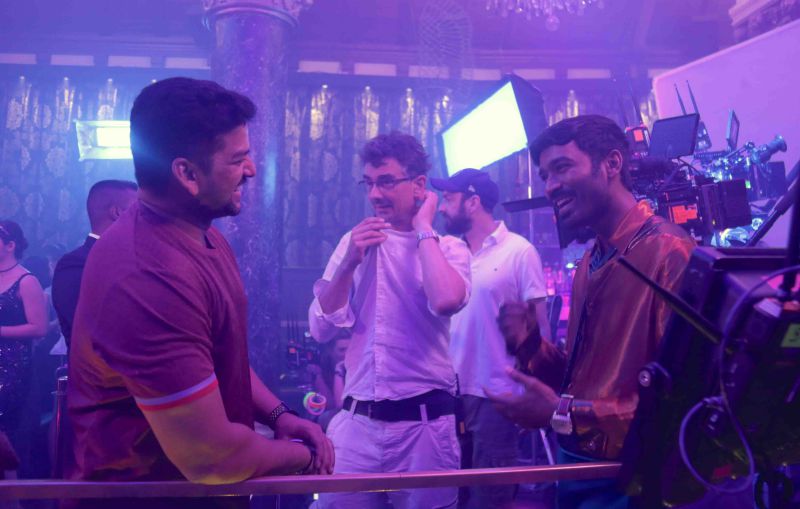 The song is getting a thumbs up from the audience. It is a peppy number composed by Amit Trivedi. The song Madaari has vocals by Vishal Dadlani and Nikhita Gandhi. Dhanush’s adorable dance moves are one of the major highlights of the number, and Oscar-nominated actress Berenice Bejo is equally terrific in this song. Many people on the internet have fallen in love with his dance moves and are busy circulating its link on social media. 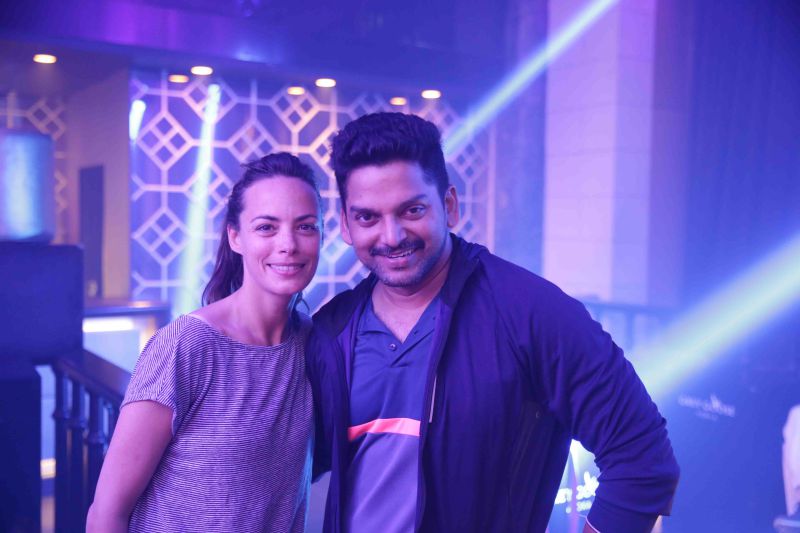 Here’s What YRHPK Actors Have To Say About Ronit Roy Appearing In The Show!