I was surprised at how I had not met my favorite man (Dharmendra) in the industry for more than nine years, a man who I have made it a ritual to meet every week once not so long ago. I had two friends, Raja Kasheef and his beautiful singer-wife Zubayyat Jahaat who was originally from Bangladesh who was very keen to meet Dharamendra and I almost took a risk by calling Dharmendra because I didn’t know what all must have changed in his life and around it in early years.

I was more than surprised when he recognised my voice after so many years and asked me to come over to his house immediately as he had so many new poems he has written to recite to me, like he used to when he first started writing poetry.   -Ali Peter John

I just couldn’t miss the opportunity. Could I? I rushed to Juhu with the young couple and was now shocked to see that I couldn’t even find his house. Many other new houses that have come up and one of them was the brand new bungalow of Ajay Devgn and Kajol.

When Dharmendra used to call me “Mera Darubhai” 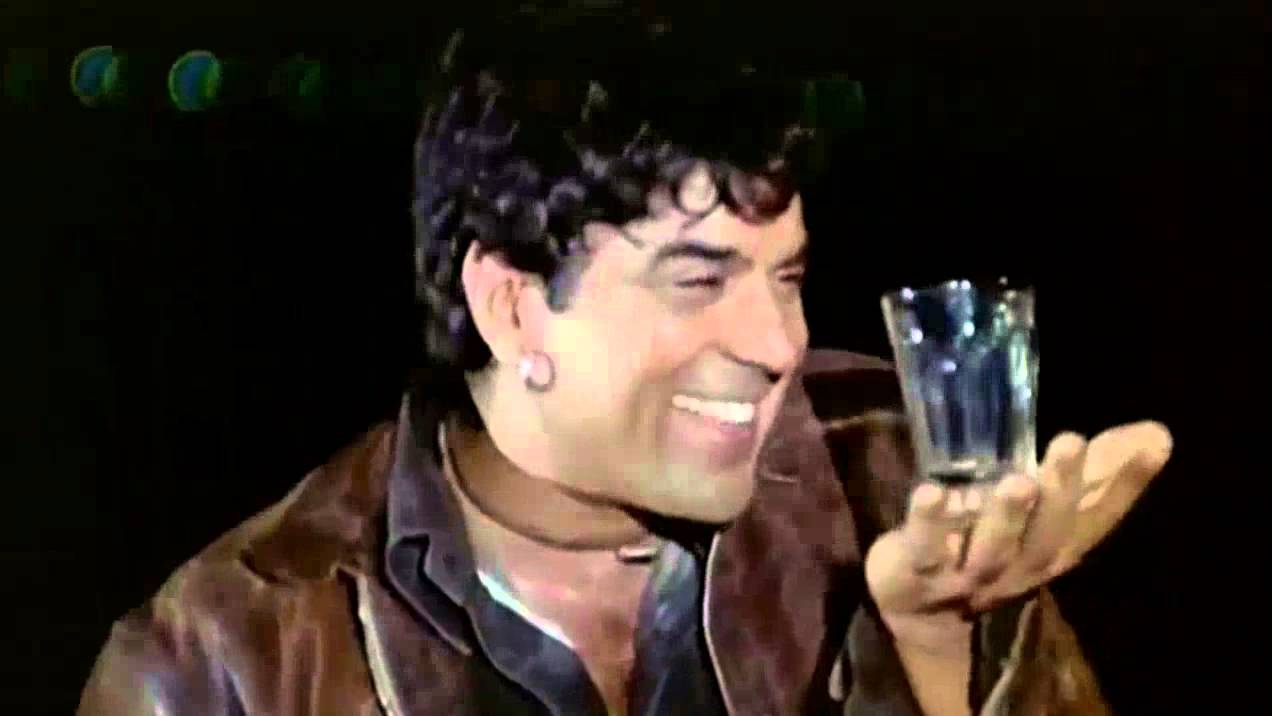 I however couldn’t give up and soon I was standing before him and we were both embracing each other like long lost brothers. I instantly remembered how he used to call me ‘mera darubhai’ when he used to drink and I used to drink and we both used to go to hell till we had to drink again to nurse a bad hangover.
It was a miracle that we had both given up drinking now and life was so very good.

Whenever Dharmendra felt lost, he come to see her “MAA” 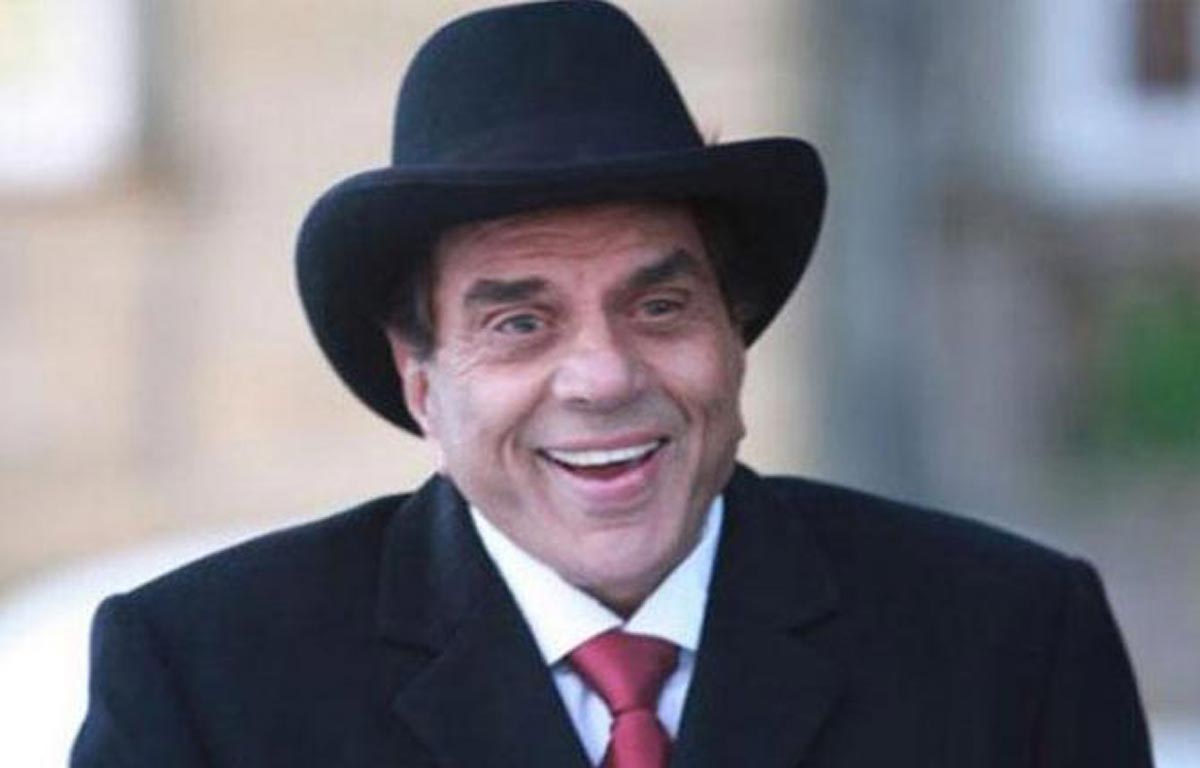 He was sitting all alone dressed in black trousers, a white shirt and a matching jacket and this time he was making no effort to hide his reading glasses..

He then opened his diary which seemed to be the most precious thing for him in his drawing room. There was nothing else, except a large portrait of his mother about which he told me a story. He said whenever he felt lonely, low or lost, he sat alone next to his mother’s portrait, talk to her and even cried out aloud which was something he had never done before anyone.

It was poetry and poetry in atmosphere

For the next one hour, it was sheer poetry, poetry and more poetry written by the poet Dharamendra. A poet born out of circumstances and the feelings they aroused in him and to which he gave expressions in pure Urdu which was the only language he was perfect in.

His poetry was of love, of strife, the ups and downs of life, the sailab(s) (storms) written and within and without and in human relationships. He was so keen that I understood every word that he even explained some of the most difficult words and expressions. It was the great evening of life-giving poetry strengthened not by alcohol, but by some high-quality tea and healthy biscuits.

I have seen many men and women who have crossed eighty, but you must believe me when I say that there has never been anyone who I have seen and spent time with had eighty plus like Dharamendra Singh Deol, who happens just once in a way, a true ‘dhartiputra’, a simple son of a soil and a superstar among superstars who has never been spoilt by all his stardom like the superstar of today. Shah Rukh Khan feel about him and touching his feet in sheer respect which has to be seen to be believed.

I have seen audiences giving Dharamji standing ovations in different parts of the world. I would love to live to see the whole world standing up to give a standing ovation to this unusual man who is more than a brand ambassador of humanity, which I am sorry to say is gradually going out of the world we are living in today.

Wishing You A Happy Birthday, Dharamji Is Wishing You Nothing Because You Have The Wishes Of Both God And Man With You On This Birthday And Always.