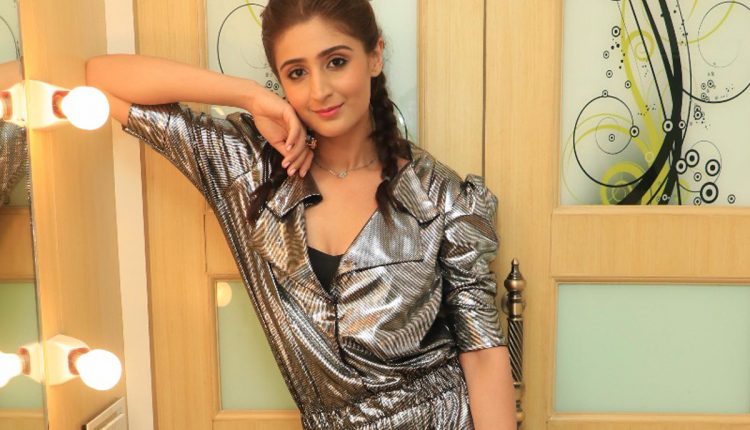 Singer Dhvani Bhanushali, who had a fabulous year so far has yet another reason to celebrate. Her single Leja Re which dropped last year, on the official YouTube handle of T-Series, has received a raving response from the audience garnering a total of over 400 million views. The romantic number made Dhvani a household name as the singer was the talk of the town owing to her fabulous song. The song is recreated by Tanishk Bagchi while the new lyrics are penned by Rashmi Virag and directed by director duo Radhika Rao and Vinay Sapru. Dhvani Bhanushali shares, “Leja Re is a song very close to my heart as it is my first single. The original song by Shreya Ma’am is so melodious and I am a huge fan of hers and that song. I am overwhelmed by the love that the song has received and I cannot thank my fans enough for making this another successful single.” With more chartbusters to come, Dhvani Bhanushali is all excited to entertain the audience in the year 2019.