Diana Penty has a jam packed calendar in 2022

Diana Penty seems to have a jam packed calendar in 2022! The actress has her hands full with four back to back projects. While she makes her Malayalam debut with Dulquer Salman in the upcoming film Salute, she also has a supernatural thriller, Adbhut, and two untitled projects in the making – Jyothi Venkatesh Now news is that she might be collaborating with Dharma Productions in the near future for their next! If sources are anything to go by, we hear that Diana is in talks with the celebrated production house for an exciting upcoming project.

Making the speculation stronger, Diana Penty was recently spotted at the Dharma Productions office in the city. Cameras captured the fashion icon donning a chic look. She paired beige pants with a brown shirt and animal print heels.

While there hasn’t been any official announcement yet, we sure can’t wait to know more! 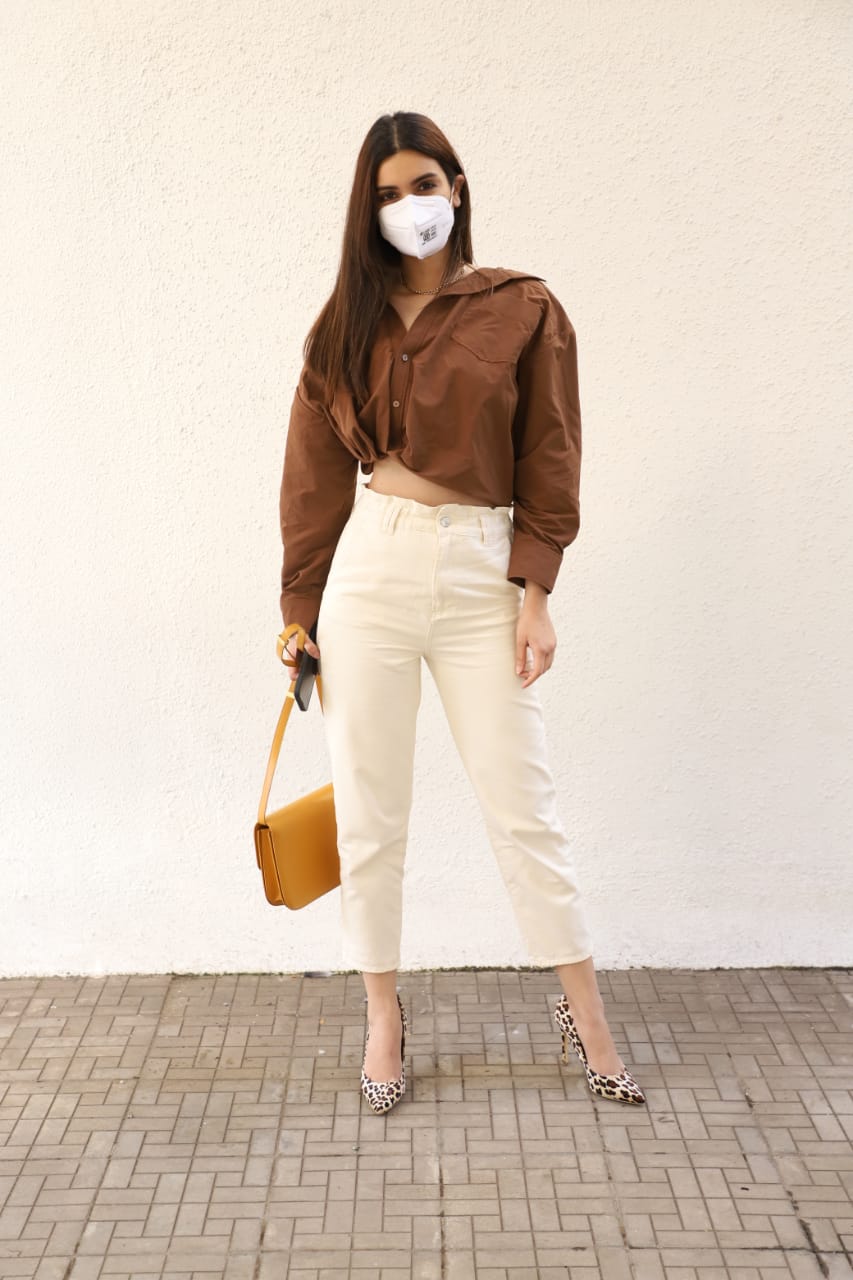 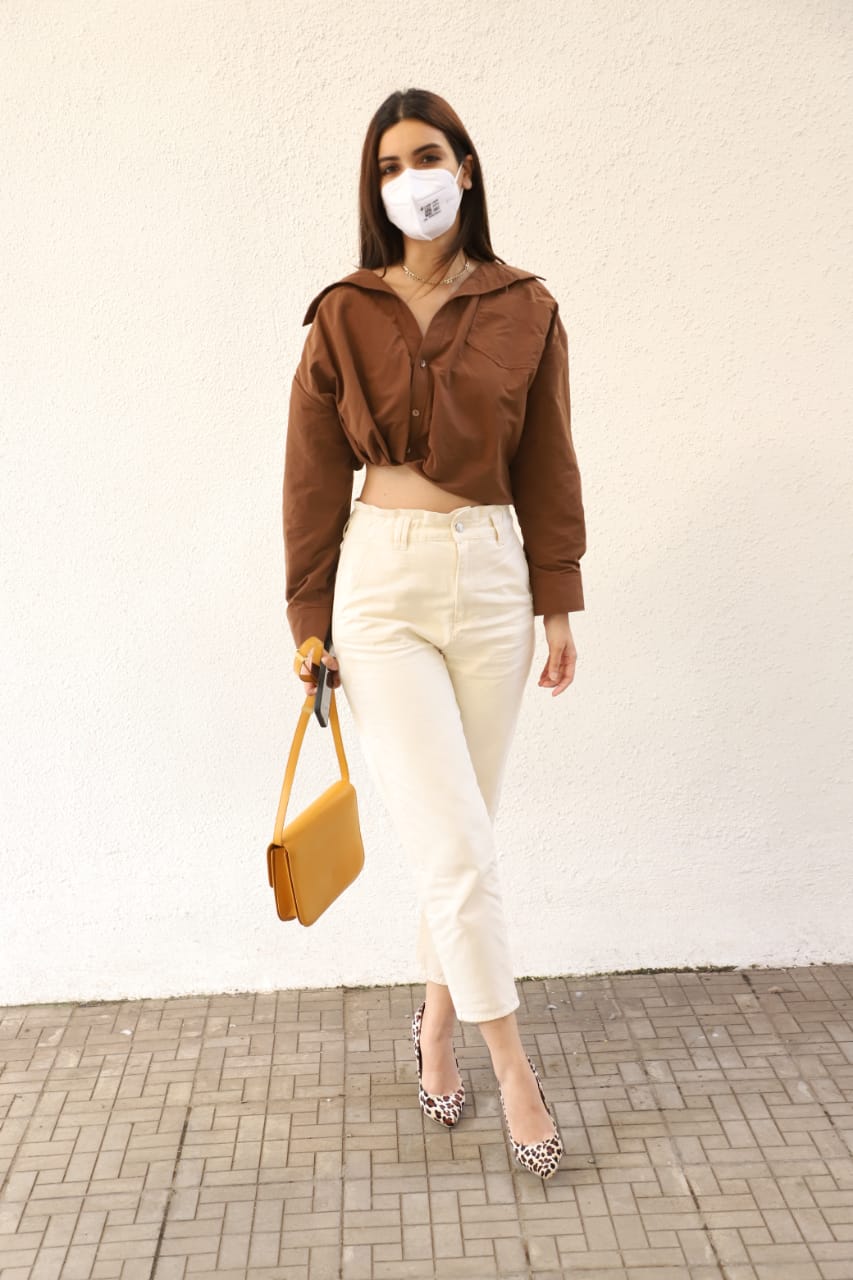