This week &TV characters across its shows – Baal Shiv, Bhabiji Ghar Par Hai, Aur Bhai Kya Chal Raha Hai? and Happu Ki Ultan Paltan will be put to the test with challenging circumstances. It will be interesting for the viewers to see how they will overcome these situations.

Parvati goes into “antardhyaan” and Baal Shiv is upset that he is unable to locate her. Meanwhile, Ajamukhi (Shrashti Maheshwari) attacks the children of Gurukul to the tune of the elusive flute and takes them to the hill.

Rishi Atri (Sandeep Mohan) tries to stop her, but Ajamukhi hurts him and asks him to call his son. Mahasati Anusuya senses the threat and requests Baal Shiv to go and protect him.

Baal Shiv neutralises the sound of the magical flute by playing damru and saves them.

Baal Shiv, who is missing Parvati, also goes into “antardhyaan” and finds her in the Amarnath caves. He goes to his mother to get permission to get Devi Parvati back. Will Anusuya allow him to do so?”. 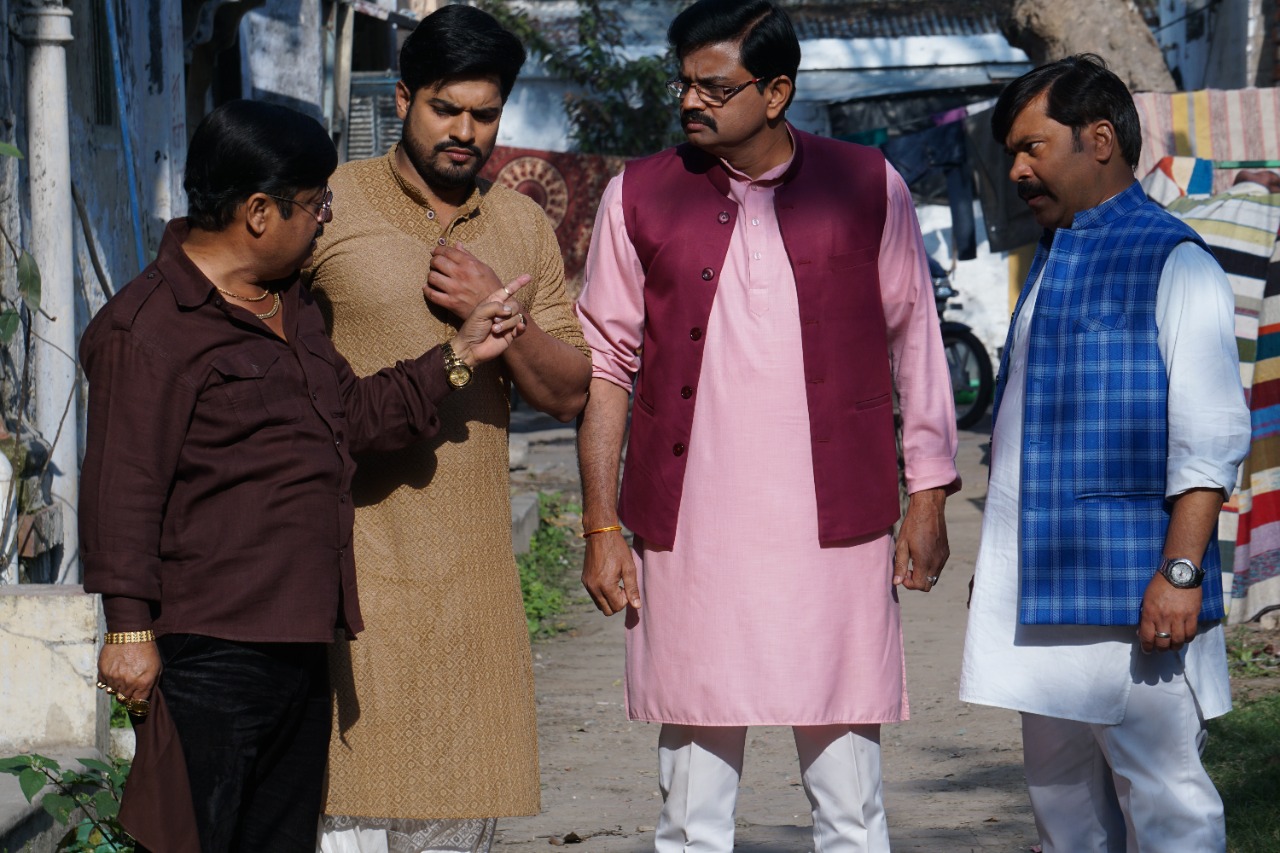 However, both enter an argument on printing a small picture of Mirza and subsequently resign from their positions, leaving everyone in a lurch over Holi celebration plans.

Irritated with this, their respective wives, Sakina (Akanksha Sharma) and Shanti (Farhana Fatema), decide to teach them a lesson.

But it remains to be seen if Sakina and Shanti can put some sense into Mishra and Mirza, or do they continue to bicker?” 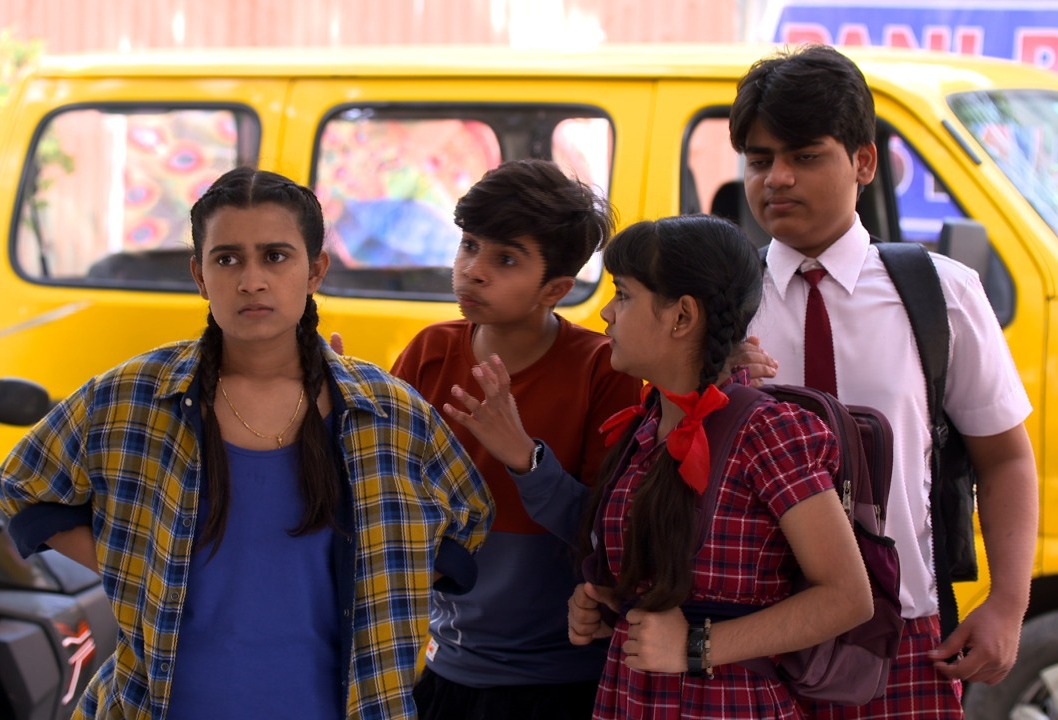 However, Malaika is in no mood to change and hits the commissioner’s (Kishore Bhanushali) nephew Rocky for constantly blowing horns in the hospital premises.

Rocky complains to Happu, and he asks Malaika to promise to control her aggression. Incidentally, Rajesh (Kamna Pathak) and Bilmlesh (Sapna Sikarwar) are mobbed by goons, and Malaika, Hritik, Chamchi, and Ranbir come for their rescue. 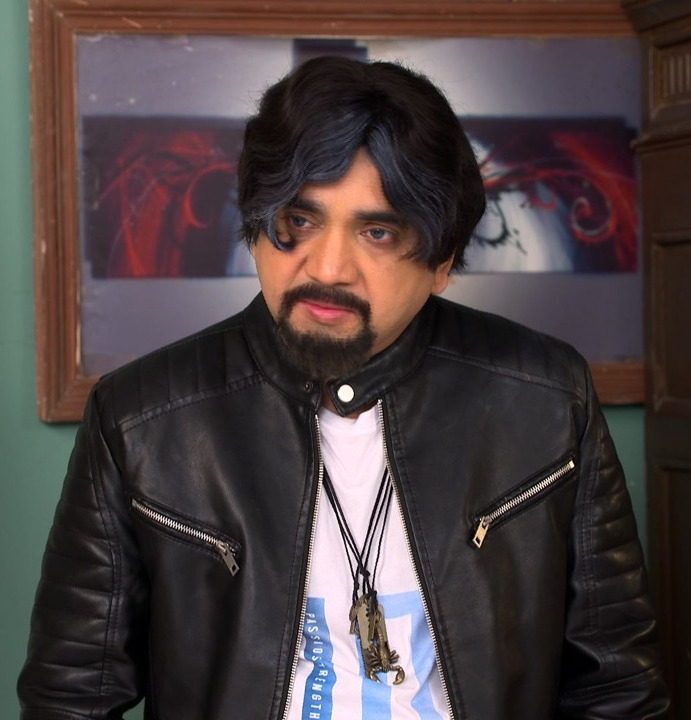 About &TV’s Bhabiji Ghar Par Hai, Rohitashv Gaur (Manmohan Tiwari) shares, “Anokhe Lal Saxena (Saanand Verma) is kidnapped by his twin brother ‘Chustare’, and nobody is aware of it.

Tiwari adopts Chustare, for which he takes Rs. 1 lakh. Later, Chustare makes Rusa (Charrul Malik) fall in love with him and convinces everyone else of their engagement. What will Saxena do? Will he manage to expose Chustare and his intentions?”

“Both Karan and Balli are my reflections; I can see both the characters now when I stand in front of a mirror.” Shaalien Malhotra from Sony SAB’s Ziddi Dil – Maane Na