I had heard and read unusual stories about the singer from Pakistan , Reshma . And the one story about her which I was fascinated by was that she was never a trained singer till her husband died – Ali Peter John

She used to go to her husband’s grave regularly and pour out her grief in the form of a song she sang as it came to her from her heart , the songs did not have any particular form and even the words were from folklore .

Her songs were heard by some connoisseurs of music and they appreciated her attempts to put her feelings into her songs .

Her songs had soon become very popular and she was invited to sing in various parts of the world and the media called her a legend and an icon , but she herself was blissfully unaware of the popularity she had gained . 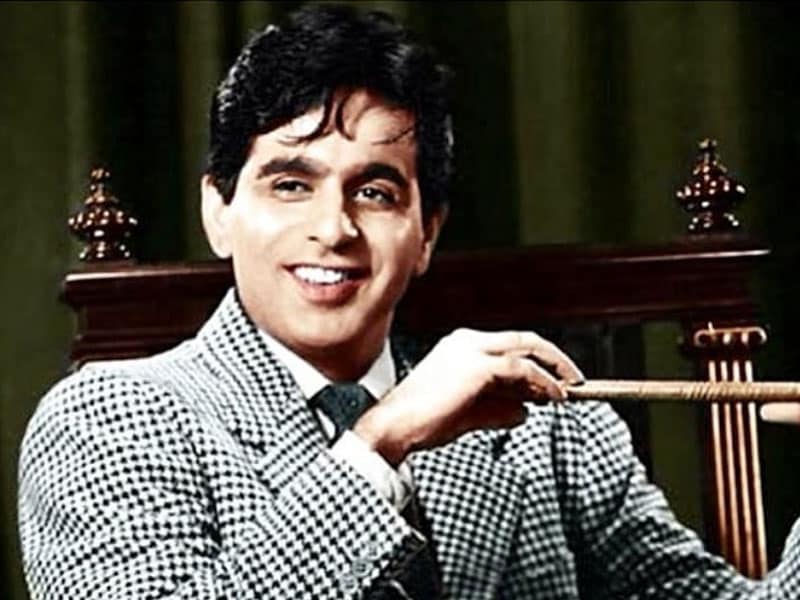 Her greatest ambition was to visit India and meet stars and legends like Dilip Kumar and Raj Kapoor .

She did not know much about films , but she knew names like Dilip Kumar and Raj Kapoor, besides of course Lata Mangeshkar.

The first felicitation in her honour was to be hosted by Dilip Kumar and Sara Banu in their bungalow on Pali Hill and they had invited the who’s who of Bombay .

I was also invited by “Sahab” and he had asked me to come earlier than the guests could arrive . And who was I to disobey the request of a Shahenshah ?

I was there at 8 pm , while the guests were asked to come at 10 pm . But , around 9 pm , when I was alone at the main entrance of the bangalow, there was a call on the table next to me .

I took the call because there was no one else there and Dilip Sahab and Sairaji were out in the garden taking care of the guests who had already arrived .

The man on the call said that he was in charge of Reshma’s tour of India and informed me that the group led by Reshma had reached the Bandra Masjid and would be there within 15 minutes .

I rushed to where Dilip Sahab and Sairaji were and infirmed them about Reshma reaching the bungalow within a short time .

And I was taken aback when both of them asked me to receive Reshma and her group at the entrance .

I told Dilip Sahab that it would not be proper for me , a nobody to be honoured like this . But the famous voice of Dilip Sahab gave me the confidence when he said ” tum bhi toh iss Khandaan ke hisse ho . Jaso jaakar unko andar le aao”

I was at the gate with some of the staff at 8 30 pm when I saw a number of cars driving down the slope leading to the bungalow and the legendary Reshma was in the very first car .

She got off and embraced me the way artists from Pakistan did and then asked me who I was and where Sahab and Sairaji were .

I remembered what Sahab had told me and told Reshma that I was a nephew of Sahab a description I had given to show that I was indeed related to Sahab .

All the others group musicians came up to me one by one and offered me their salaams, which made me feel both proud and awkward .

I had the honour of leading Reshma to the famous hosts of the evening and when she saw Sahab, she almost went into a trance .

And after a few moments , she realised where she was and before whom she was standing and then rushed into Sahab’s arms and began crying again and stopped crying only after Sahab whispered some words into her ears , words which even Sairaji couldn’t hear .

The crowd that had already arrived surrounded Reshma and she looked as if she couldn’t believe what was happening around her .

Sahab declared the celebrations open in his own way , making a speech about India and Pakistan , Urdu poetry and Reshma .

By midnight 34 ,Pali Hill , the bungalow of Sahab and Sairaji was packed with celebrities from every walk of life and Reshma who was asked to sing by Sahab kept singing till 2 in the night, while the guests were having a great time listening to her sing even as they feasted on the delicious food and the exotic drinks .

A few days later , Reshma was a guest of Raj Kapoor and it was difficult to say whose party was more exciting , Sahab’s or the Showman’s .

The new Showman , Subhash Ghai was also at the party and when he heard Reshma singing , he made a decision there and then that he would request Reshma to sing a song for his new film “Hero”

The very next morning Ghai reached the then Sea Rock Hotel where Reshma and her group were staying .

But Ghai was determined to not only meet her , but also to record a song in her voice . He had a meeting with his music directors Laxmikant and Pyarelaal and his favourite lyricist Anand Bakshi .

He told them about the voice of Reshma he had heard at Raj Kapoor’s party and they were always prepared for any challenge thrown at them by Ghai and the song with some rough tunes was ready , but Reshma had still not agreed to sing the song .

Ghai made another trip to the Sea Rock Hotel and this time Reshma called him up to her suite because she had done her home work and had found out that Ghai was one of the most popular and successful directors of India .

Ghai told her about the song and her first reaction was that she just didn’t want to do anything with films .

Ghai still refused to give up and requested her to listen to the story of “Hero, ” which changed the heart of Reshma , but she said that she would only sing if she found the composition to her liking. 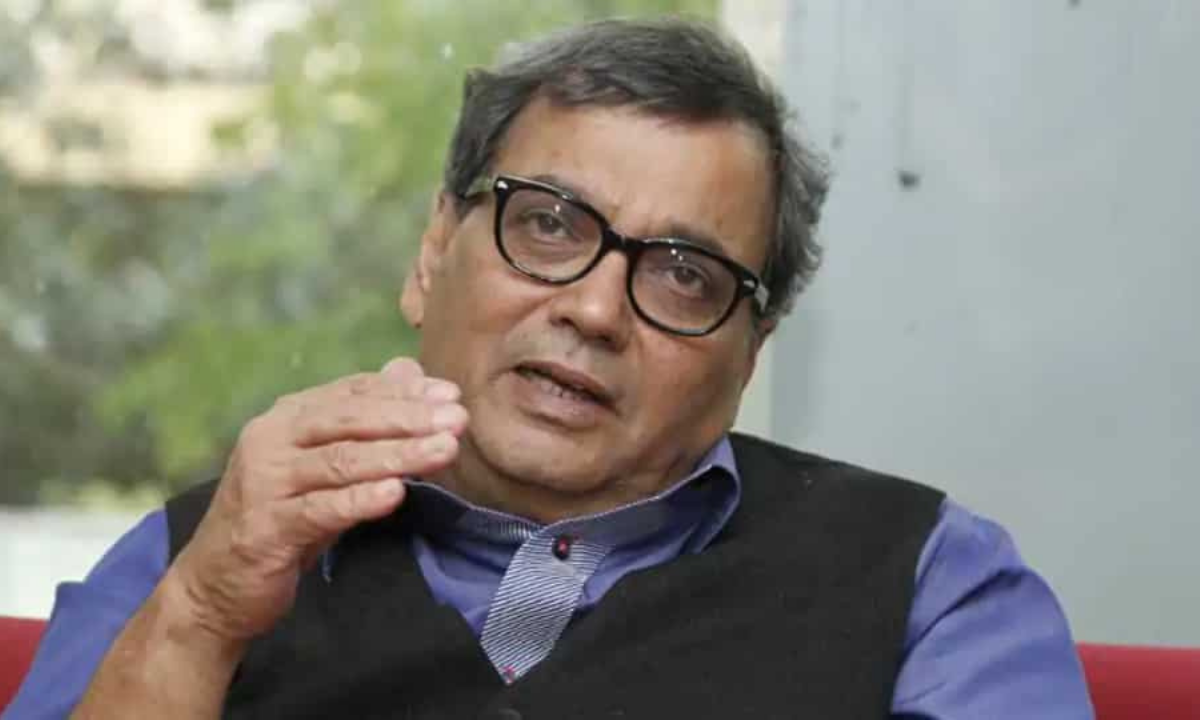 Ghai arranged for a recording at the Mehboob Recording Studio and was surprised to see that Laxmikant and Pyarelaal had only eight musicians in the orchestra on that day , when they normally had at least hundred musicians even if it was an ordinary song .

Pyarelaal too had done his homework on the way Reshma did her recordings. Reshma arrived at the time she was asked to and got down to a discussion with Pyarelaal and the recording started .

Nothing went right for more than an hour as the rhythm of the music and the range of Reshma’s voice did not match.

It was a battle between patience and persuasion together with the dedication and determination of Ghai. 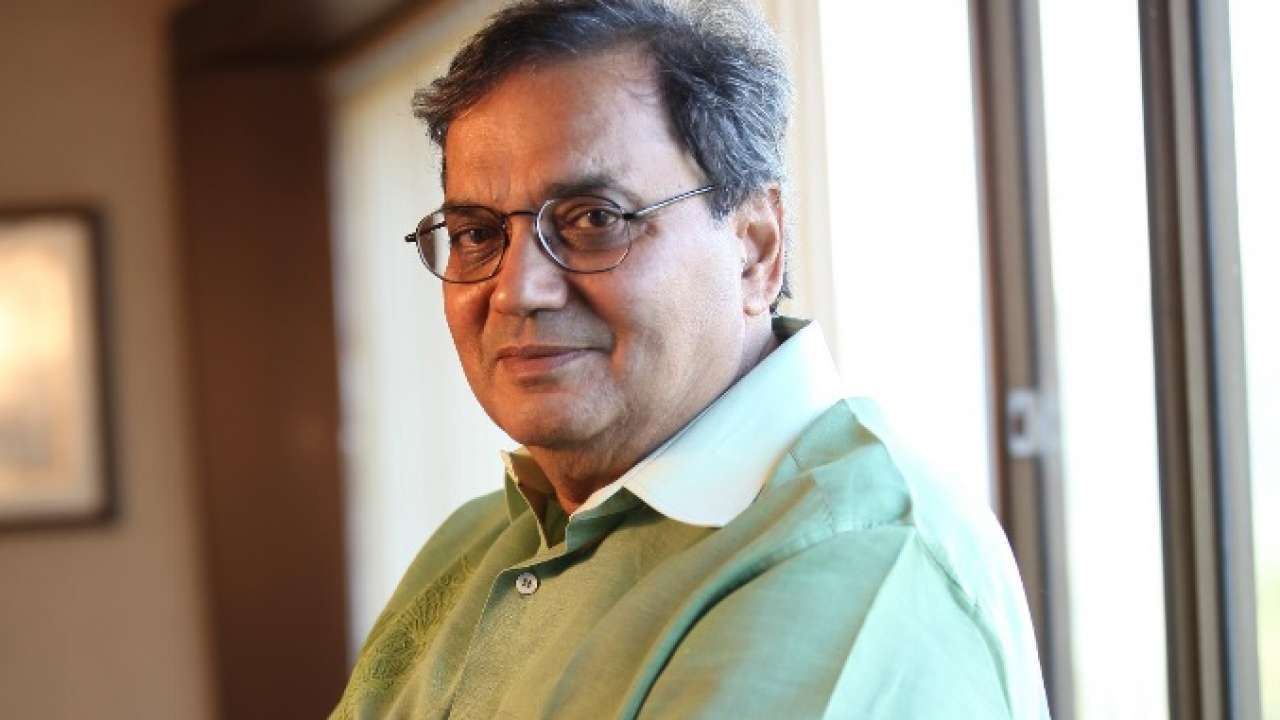 And the song , ” lambi judai ” was recorded without any further difficulties and Reshma was very happy with her first film song recorded in India. And Ghai was overjoyed that he could finally get Reshma to sing for his film .

The song went on to be the major highlight of “Hero”:and was one of the reasons why Hero made with two newcomers was such a rousing hit not only in India , but in different parts of the world .

Whenever Ghai met Reshma after the song become a rage and a craze , she was full of praise and gratitude for Ghai .

And her favourite line while speaking to Ghai was ” Aapne mujhe fasaa diya ” . The song “lambi judai” had to be sung by Reshma in all her shows where she performed solo .

I Want to be recognized as an excellent performer, says Khatija Iqbal

M.F.HUSAIN-HIS LOVE FOR TEA AND ME