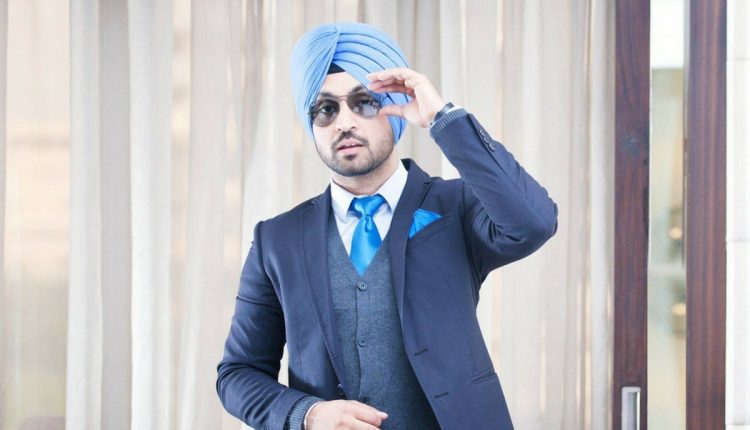 The smart Sardaar Ji of Bollywood, Diljit Dosanjh who is known for his un-matched style and personality is slowly and steadily making it to the A-list of Bollywood.  Diljit’s “Soorma” and Ranbir Kapoor starrer, Dutt biopic are scheduled to be released on June 29. “The film is based on my favourite superstar Sanjay Dutt sir and my favourite actor Ranbir is playing his role and it is directed by my favourite director (Rajkumar Hirani). “All my favourite people are in a one film so I am very excited to see it. I will definitely go and watch the film,” Diljit told PTI.

When asked about the clash, the punjabi star  said, “I don’t know if it is clashing or not. The producers are ideally the best people to talk about it. They are the owners they will talk about it.” Diljit, who will be seen as former Indian hockey captain Sandeep Singh in “Soorma”, said it was a difficult film to make.

“I have not played any games so far. I feel hockey is a tough game. I am very happy that in the second year of my acting career in Bollywood I got to do a biopic. We all have worked really hard.” “Soorma” tells the story of Singh, an Indian professional field hockey player and an ex-captain of the national team.

Well, it’s  a great gesture by Diljit and we wish both the films to do well at the Box Office.

SPECIAL SCREENING OF PADMAN TO BE HELD AT OXFORD UNION TODAY!

KATRINA KAIF- SALMAN KHAN TOGETHER IN A FILM AGAIN?

THESE 5 VERSATILE ACTRESSES ARE RARING TO GO PLACES

WILL THE SOCIAL MEDIA QUEEN, SAKSHI CHOPRA WALK THE CARPET OF BIGG BOSS 14 THIS YEAR?

“I WENT TO BED CRYING”, VIDYA BALAN ON BEING THROWN OUT OF FILMS