Diljit Dosanjh, Kriti Sanon, and Varun Sharma came to New Delhi for the promotion of their upcoming movie Arjun Patiala. The event was held at The Imperial Hotel, New Delhi. Producer Dinesh Vijan was also present at the event.

Arjun Patiala is a Hindi-language romantic spoof comedy.Kriti  Sanon playing a crime journalist and  Diljit Dosanjh is playing a quirky, small-town cop   The film is directed by Rohit Jugraj. and Co-produced by Bhushan Kumar and Dinesh Vijan jointly. The film is produced under the banner of T-Series and Maddock Films. It will be released on 26th July 2019. 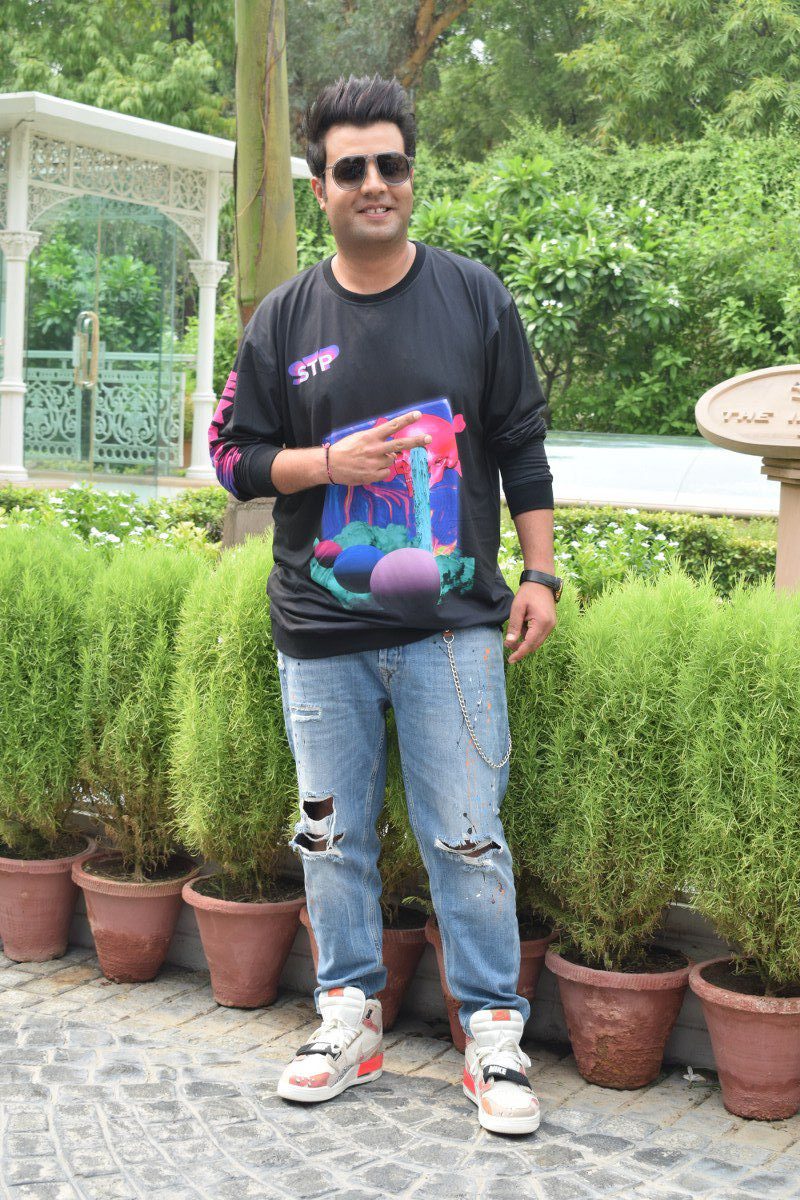 Present at the event, Kriti said, “As Arjun Patiala is a comedy movie there was a lot of energy on the sets. I remember a scene in the movie where both Diljit and Varun are drunk and they are slurring a lot. I was not able to control my laugh on the sets and I actually stopped the shoot for a while to just laugh at that scene. Kriti when asked about playing the role of a cop in future, she expressed, ” I would really like to play the role of a lady cop  in the movie directed by Rohit Shetty Sir.” 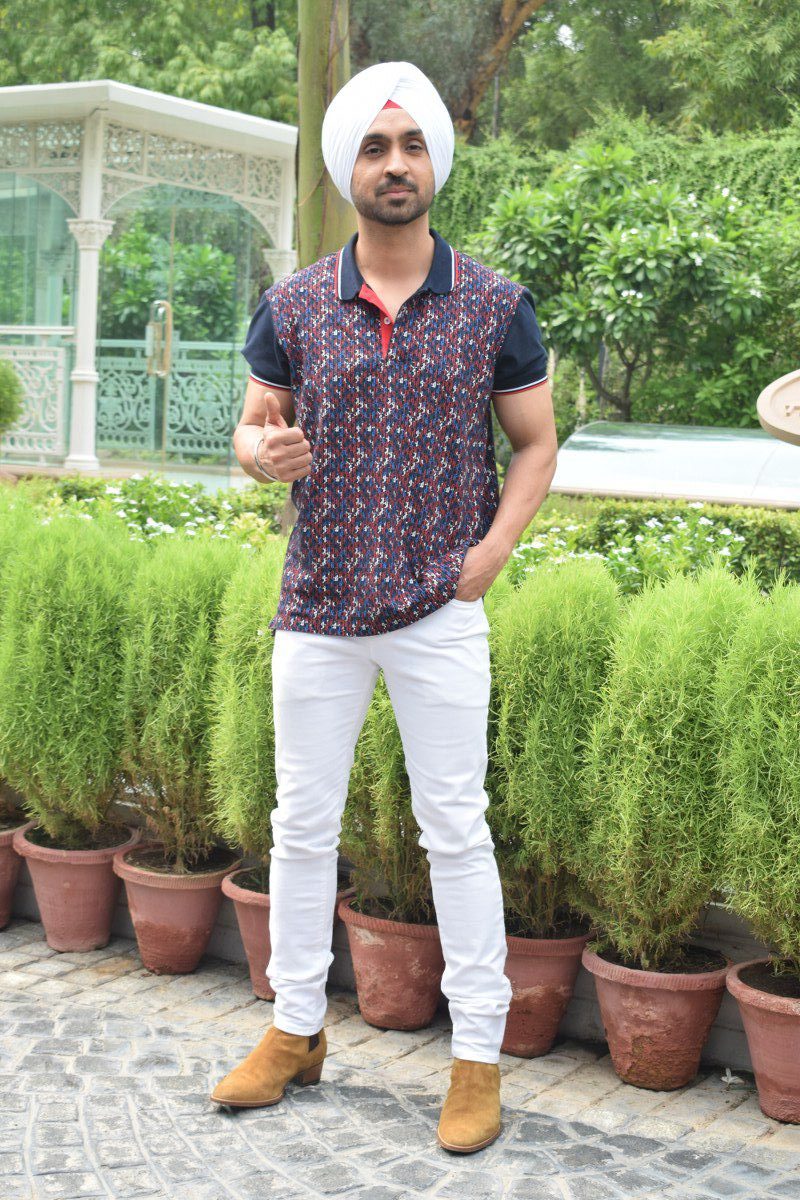 Diljit Dosanjh
Diljit spoke about the movie, “I never did Out an out comedy, my previous movies were Rom-com. The main reason for doing this movie was it is an out an out comedy, a movie is being told in a movie itself and I am a character of that movie.” 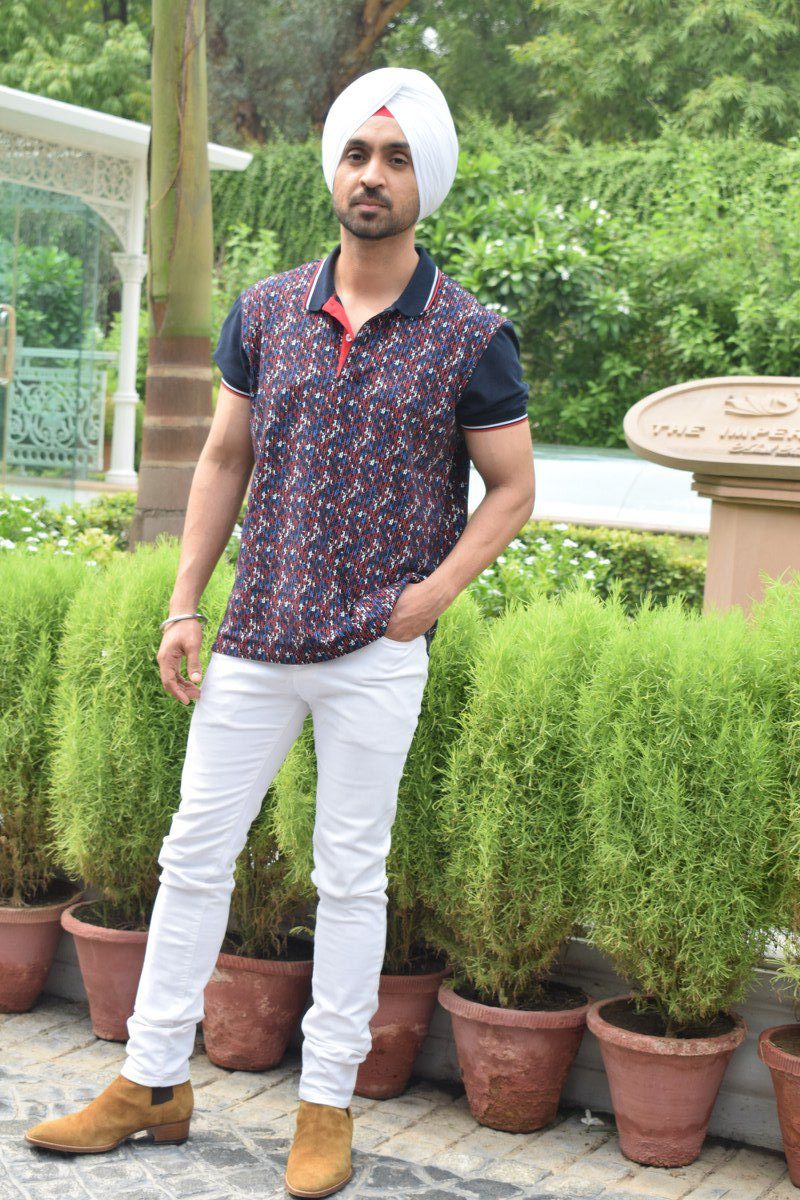 Varun told about the unique concept of the movie,”  Arjun Patiala is a spoof comedy genre which is not been attempted in Bollywood before. In this genre, you make fun of yourself or situations. This movie has a story and as you see in the trailer a movie is being made in the movie itself. Many behind the scenes are shown in the movie, basically, we have shown the truth in this movie and not lied to the audience.”

She dreamt it and she made it: Agency girl Anusha Mishra to Sony SAB’s new Discovery