In our egocentric showbiz industry also known for its ‘aksar-badlte rishtey’ and jilted break-up romances, star-actor Varun Dhawan has set an ideal example of rock-steady-loyalty. 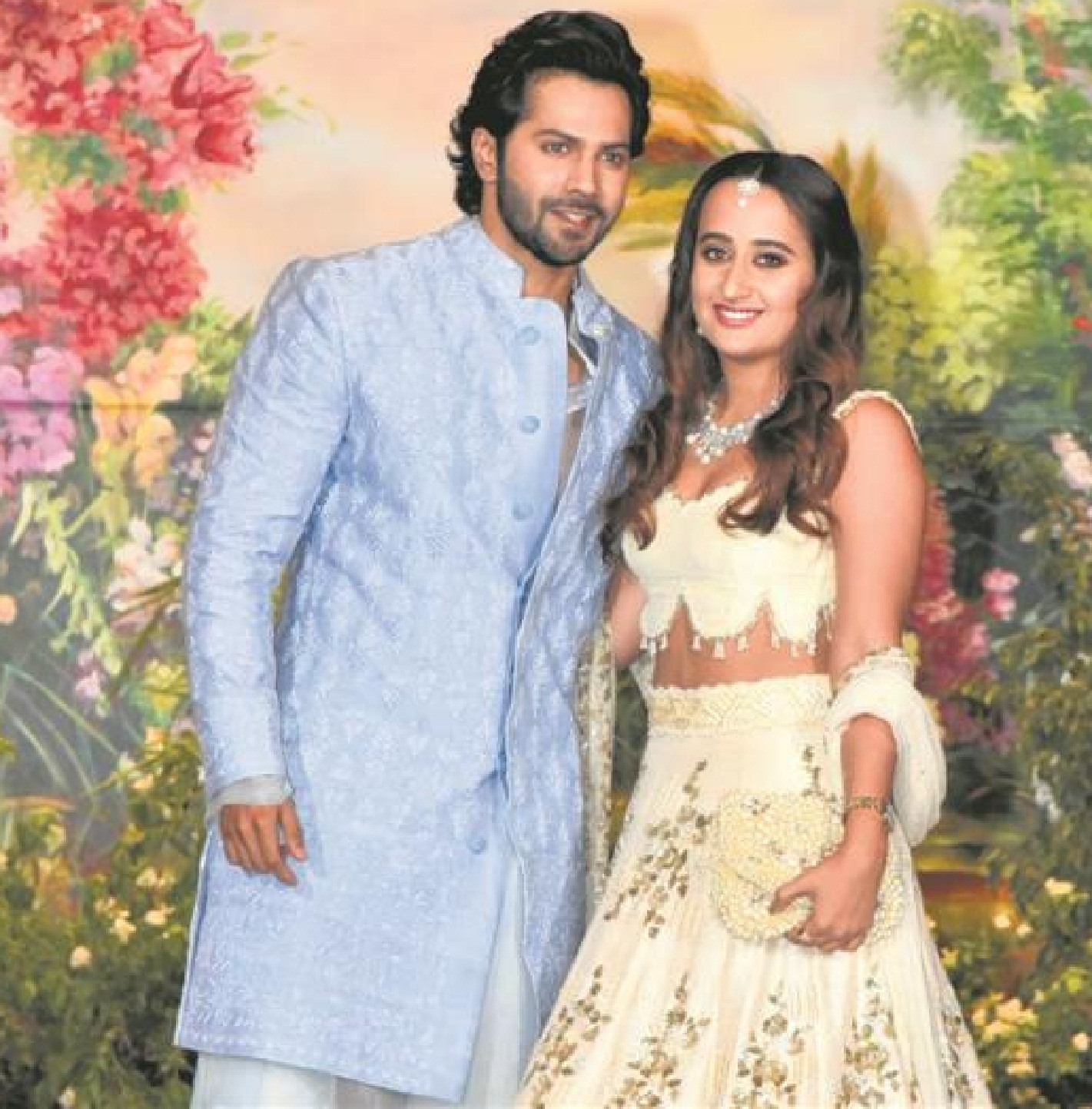 The modest, handsome macho lead-actor and agile dancer Varun will tie the nuptial knot with his with his long-time girlfriend ( they were in school together) and noted fashion designer Natasha Dalal on Sunday, January 24 at an Alibaug beach-resort.

The private, intimate ceremony as per Hindu rituals-customs will be held in the presence of very close friends and family members and a small galaxy of celeb-friends and seniors from Bollywood.

The discreet pre-wedding functions are expected to start from January 22. On the work front, Dhawan whose last release was ‘Coolie No:1’ directed by has director-father David Dhawan, will soon be seen in “Jug Jug Jeeyo” alongside Anil Kapoor, Neetu Kapoor and Kiara Advani.

David Dhawan is believed to be delighted that they will soon be bringing home a beautiful, talented ‘bahurani’ 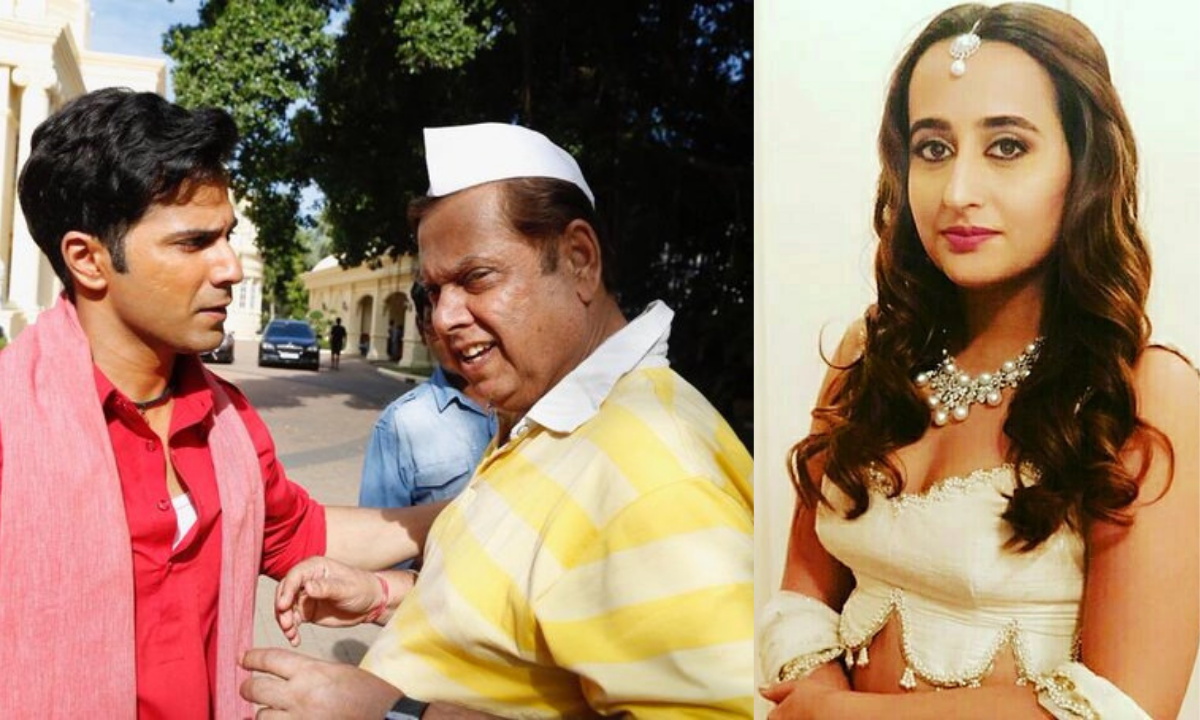 Veteran director-father David Dhawan is believed to be delighted that they will soon be bringing home a beautiful, talented ‘bahurani’.

Incidentally being a fashion-designer herself, Natasha has designed her own bridal outfits, while Varun’s dulha attire is designed by his buddy-designer Kunal Rawal.

We at bollyy.com and Mayapuri wish the ‘ek-duuje-ke-liye’ couple a long, happy married life Since Varun was the parallel hero in the Shah Rukh Khan starrer movie ‘Dilwale’ ( 2015) , we can surely sing ‘Dilwale’ Varun dulhaniya le ‘aayenge’ !