It’s a new beginning for GOLD RUSH – new miners, new rivalries and brand-new claims. This season, the miners will stop at nothing as they risk it all in pursuit of their dream. But who will come out on top? Discovery’s popular show GOLD RUSH returns for its ninth season starting this Valentine’s Day, every Thursday-Friday at 10 pm. In India, Discovery is launching an interesting Watch and Win contest for the viewers, which will get them, hooked onto their TV screens. It will give the audience an opportunity to win gold every day by watching ‘Gold Rush’ and answering the right question. Every episode will have one winner who will win 1gram of gold and one lucky winner who gets maximum right answers throughout the series will win 10 grams of gold. 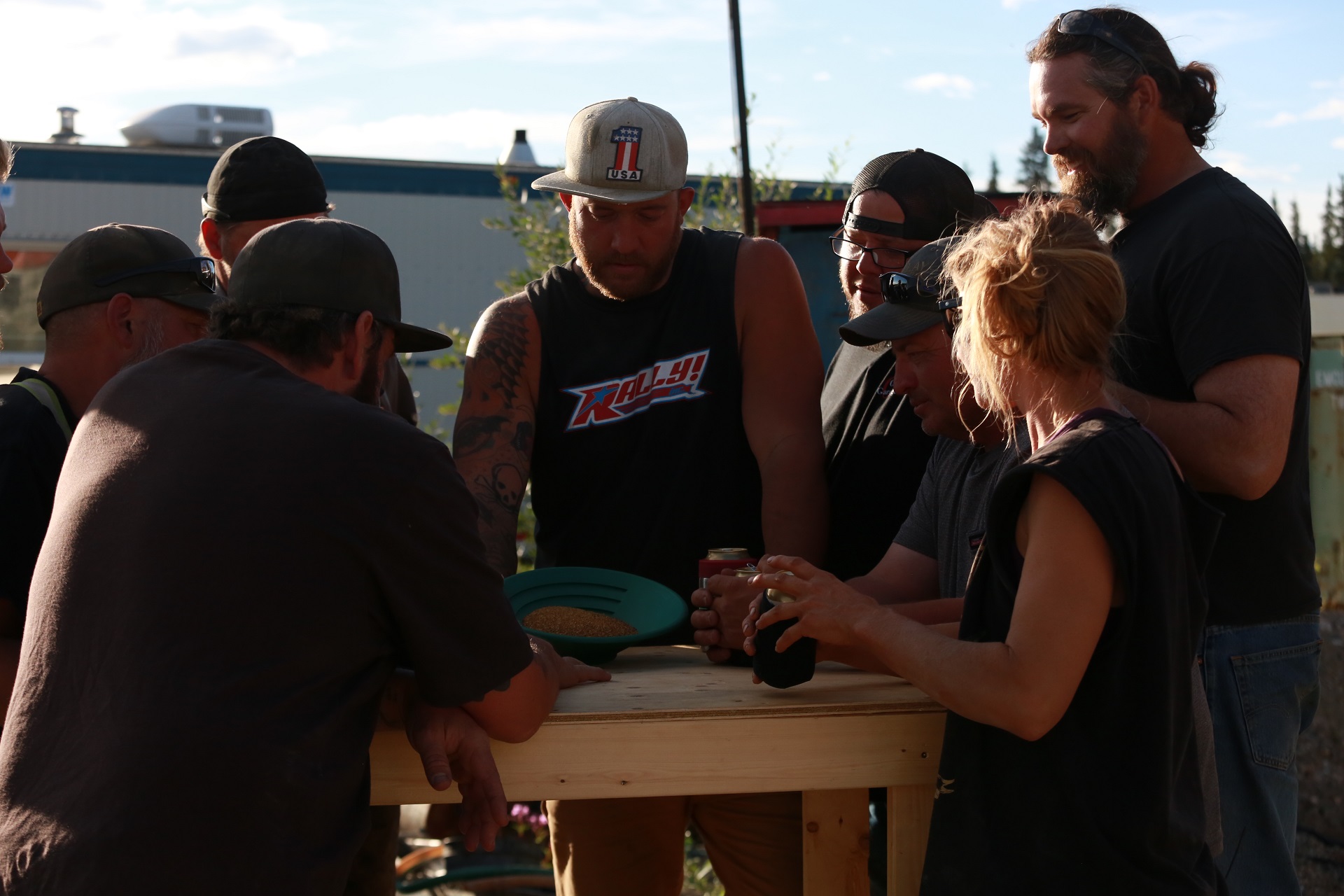 Zulfia Waris, VP – Premium & Digital Networks, Discovery Communications India, said, “The traction for Gold Rush has increased with each passing season in India. This year’s Gold Rush will be unlike anything seen before. Each week, the gold total will be tallied, pushing the miners to their limits to prove who is ultimately on top.” This year, Rick Ness has decided to step it up and become a mine boss with a claim of his own. He’s seen it all – and put in the grunt work – after working six years under fellow miner Parker Schnabel. Rick cashes in his life savings and literally puts everything on the line. But is he ready? In the off-season, Rick spent most of his time nursing his mother until she passed away. As a result, he’s far behind the others as they race into the mining season. But that isn’t his only uphill battle. Rick has recruited a crew of his Wisconsin buddies, who leave behind their jobs, families and homes, to take a chance on of striking it rich. The stakes don’t come much higher this year for Rick. 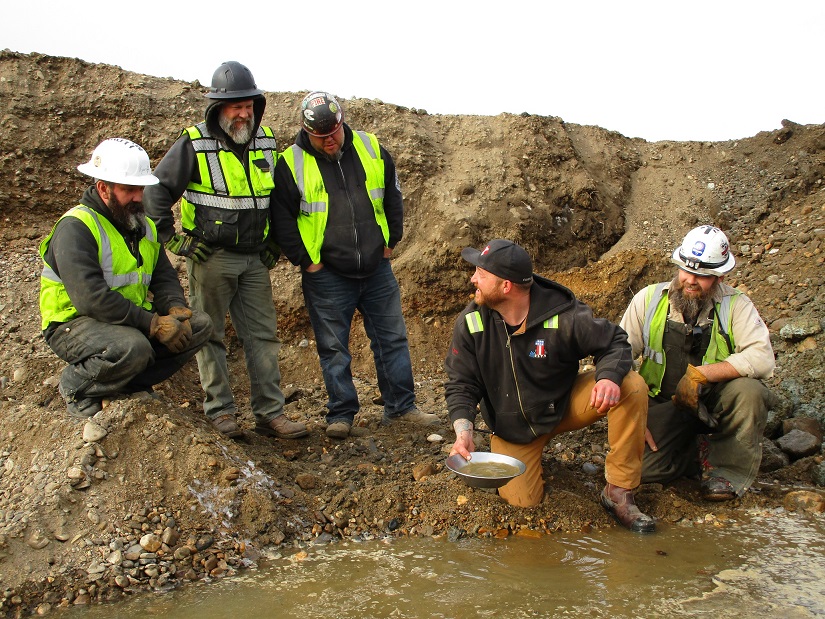 While gold miner and rival Todd Hoffman is out, things aren’t any easier for 23-year-old Parker Schnabel. As the new season kicks off, Parker finds himself in a land war with legendary Klondike miner Tony Beets. It’s a tough start for Parker – especially without having Rick or his long-term girlfriend Ashley by his side.Meanwhile, legendary Klondike miner Tony Beets has a masterplan this year – to get the two ancient dredges mining and turning around some major profit. And he’s determined that nobody, especially Parker, will get in his way. Tony’s also looking ahead at his kids’ future and is doubling down on everything this year including dredges, barges and gold. And if one thing is certain – he’ll run as many wash plants as it takes to ensure he beats his young rival. GOLD RUSH is produced for Discovery Channel by Raw Television, where Dimitri Doganis, James Bates and Mike Gamson are executive producers.