Discovery Channel is all set to premiere the second season of very popular series Body Hack 2.0 starting Monday, March 25 at 21:00 hrs. Adventurer Todd Sampson is on a mission to investigate some of the most extraordinary people on the planet to see what we can all learn from their lives. To try to understand them, he will not only walk in their shoes, he hacks into their world using science as his guide. This is the story of human potential and how our mind and body can adapt to almost anything. 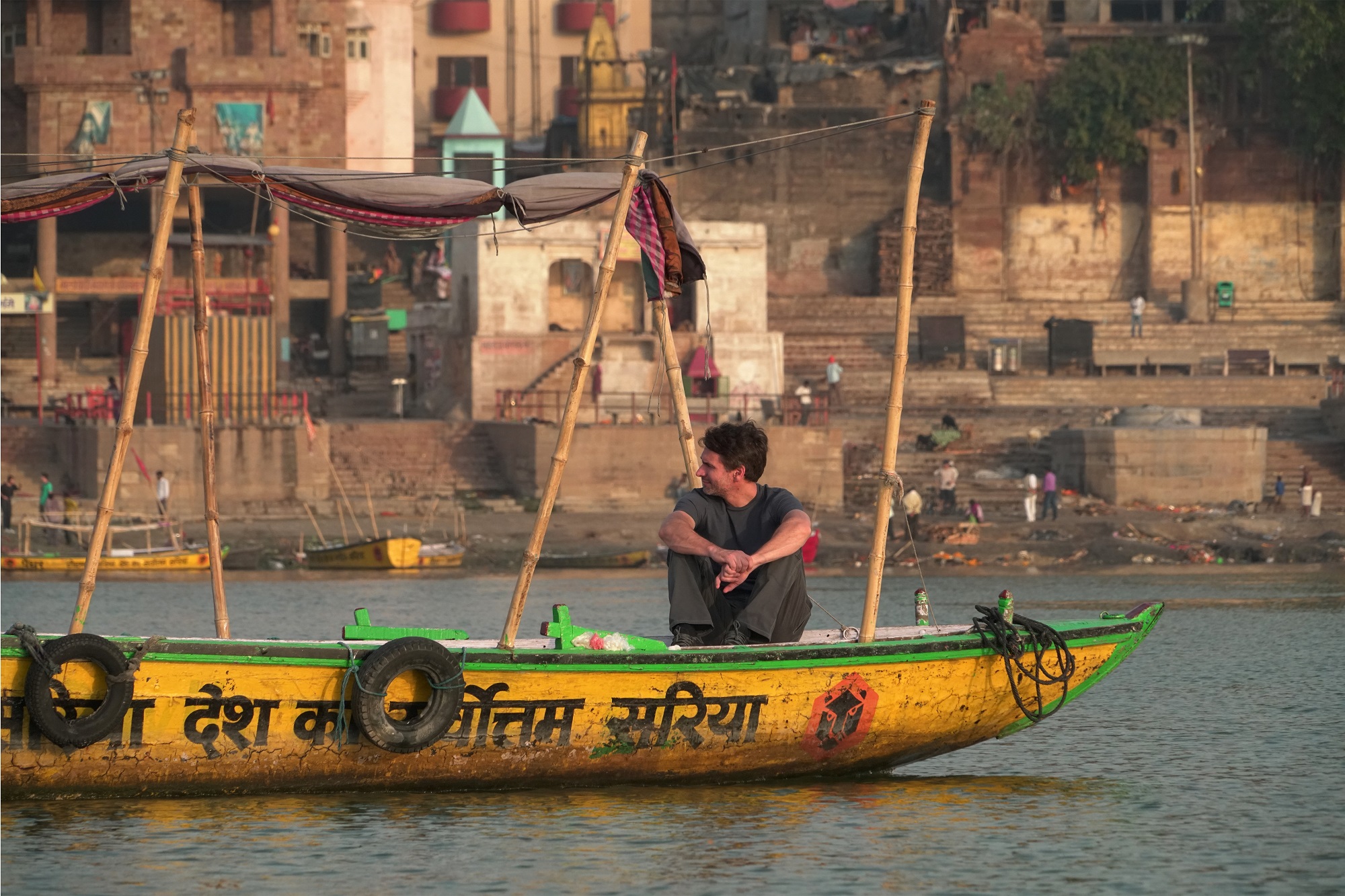 Humans are the most adaptable and resourceful species on the planet. Our very existence has been forged by our ability to meet the challenges of the world around us. But for most of us today, the comforts of modern living mean we no longer need to adapt to survive. Do we still have this ability? And can science help us unlock the secrets of hidden potential that exist in all of us? To answer this question, science adventurer Todd Sampson explores some of the most challenging environments and resilient people on the planet. His body is the laboratory in which he puts to the test the science about our species and our ability to go beyond our limits. 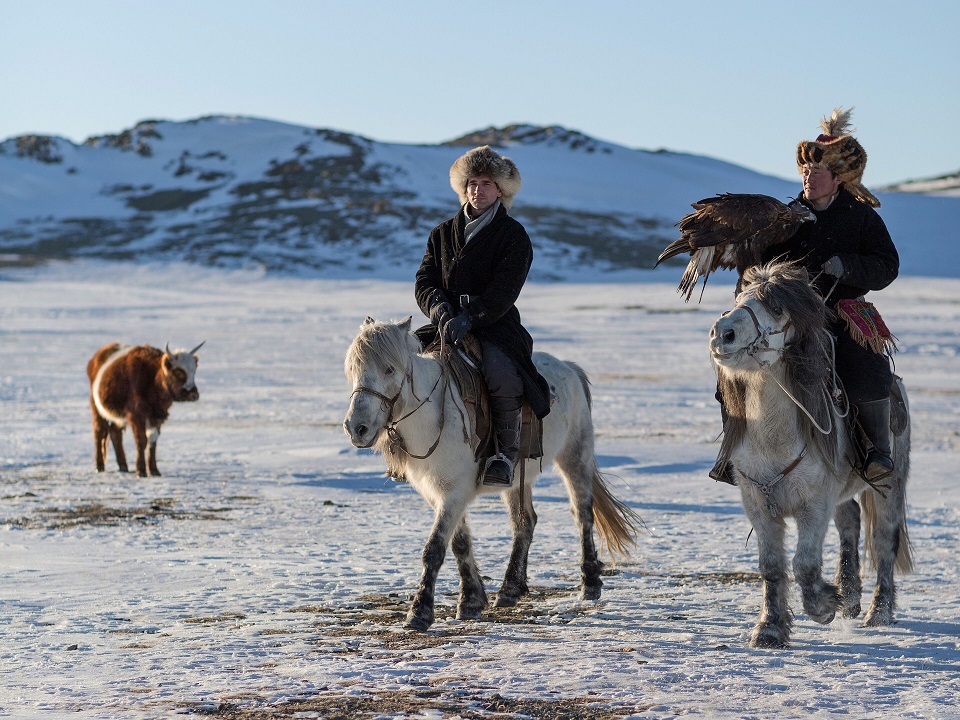 In this second series, Todd faces extreme challenges with the Matsés of the Amazon, Iraqi frontline soldiers, sādhu holy men of India, the kung fu masters of China, the firefighters of Washington DC and the Kazakh Eagle Hunters of Mongolia. Each episode highlights a unique aspect of human physiology and psychology, including cold adaptation, chronic stress, spatial awareness, pain tolerance and heat duress. 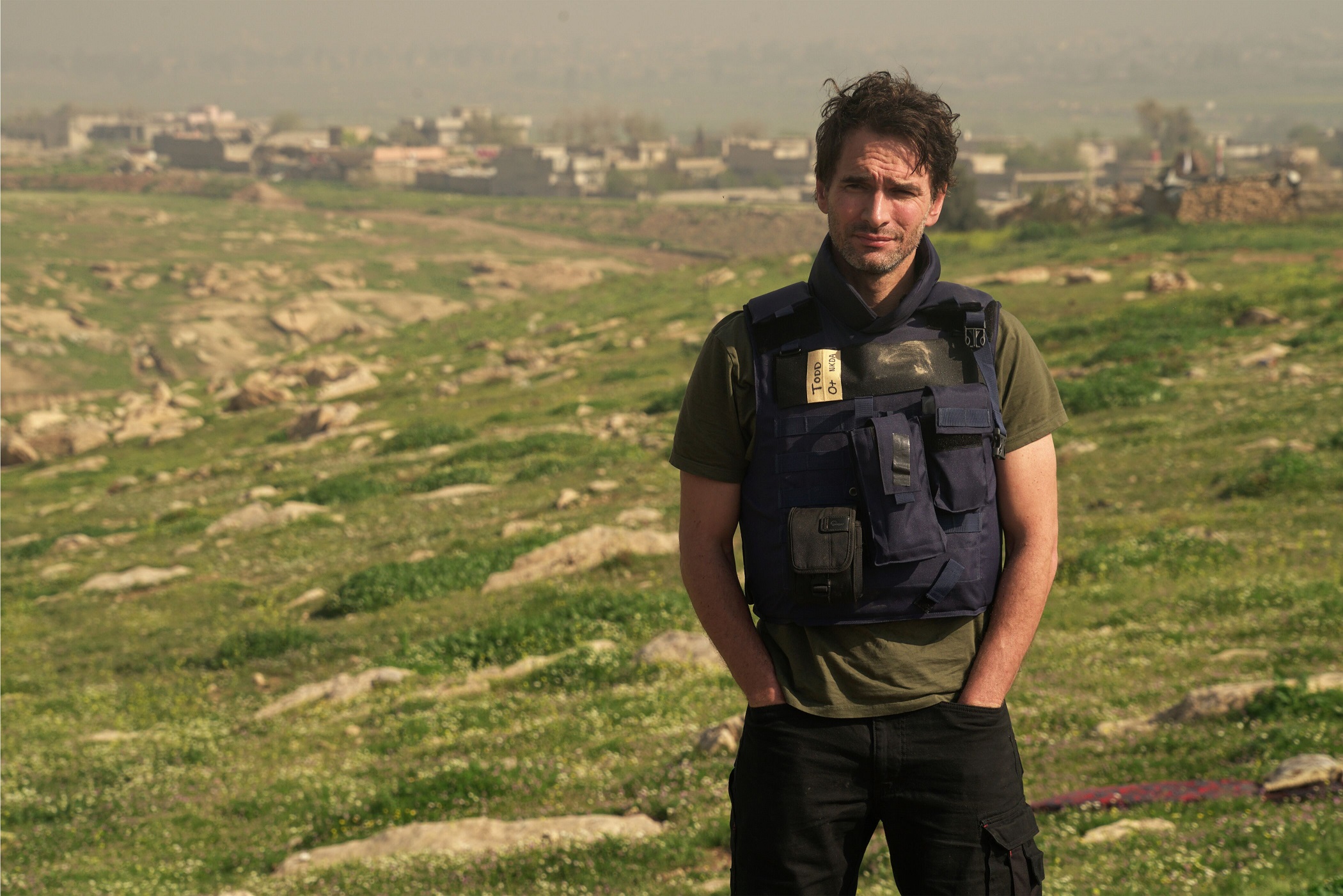 In the first episode of the series, Todd explores the boundaries of pain and endurance with some of the most colourful and secretive people on the planet – the sādhus of India.  Todd’s journey begins in Haridwar, where he meets a group of travelling sādhus who shun the modern world by refusing to wear clothes and carrying traditional swords. Among the feats of pain they practice, called “tapas”, Todd meets a sādhu who has stood without a break for seven years, another who covers his body in thousands of beads and another who’s held his arm in the air for nearly 20 years. 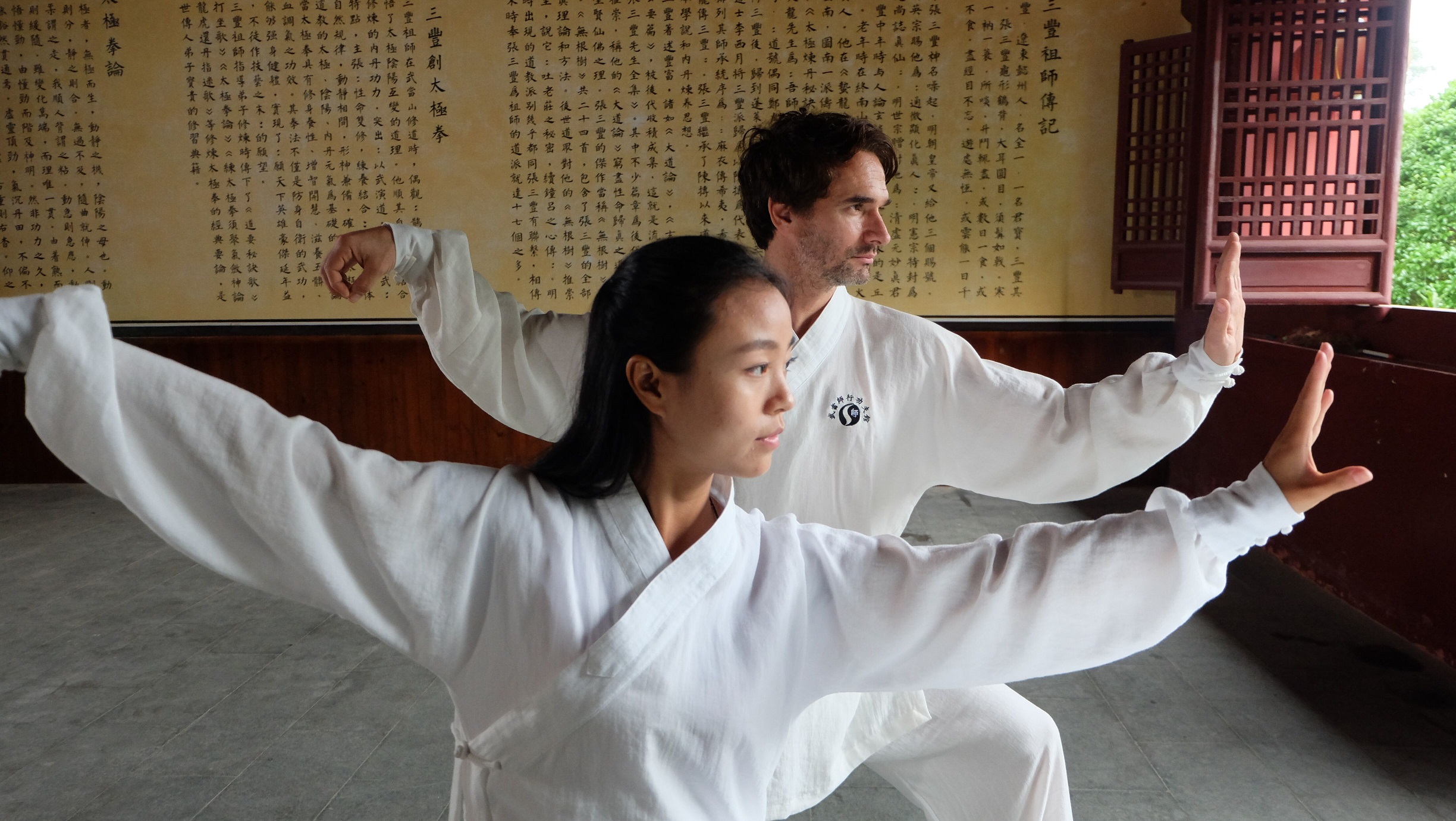 Using techniques and hacks that viewers can apply in their own lives, Todd will challenge himself to learn his hosts’ skills and attempt to make his body adapt in ways theirs have. From illuminating key moments in the story of human evolution to the use of the latest, hi-tech visual effects, this series is a visually fantastic journey that takes him from the frozen tundra to steaming jungles to see first-hand the ability of our species to go beyond the limit.Watch Body hack 2.0 premiering on 25th March at 9 PM only on Discovery Channel and Discovery Channel HD.

Keep an eye for these marvellous duos as the Eternals descend on Disney+ Hotstar;…