Setting a new record on Disney+ Hotstar , Akhanda the blockbuster movie received the highest viewership and watchtime on the streaming platform for a Telugu movie ever. 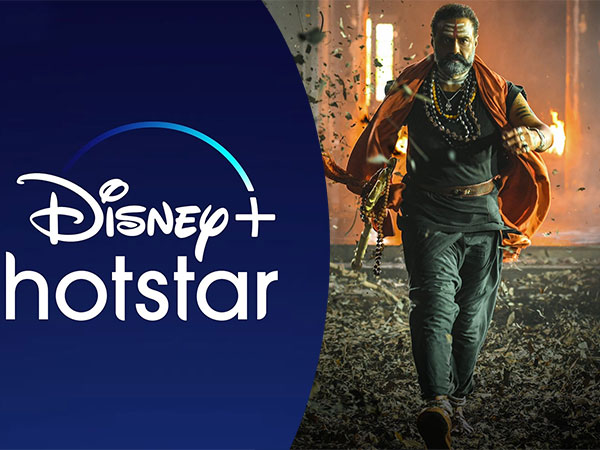 Viewers of Disney+ Hotstar have showered their love towards Akhanda essayed by Nandamuri Balakrishna for his new look and strong character whilst applauding the top-notch production quality of the movie and the ensemble cast.

Akhanda with its proven record in the Box office witnesses Nandamuri Balakrishna in a unique character of Aghora who has blessings of Lord Shiva and becomes the saviour of the village trapped under the mining goons.

The film also features Jagapathi Babu, Srikanth, Pragya Jaiswal, Shamna Kasim, Viji Chandrasekha and Subbaraju in lead roles. The music provided by SS Taman for this film received accolades for the background score and the songs.

Gaurav Banerjee, Head, Content Disney+ Hotstar and HSM Entertainment network, Disney Star India says, “We are overwhelmed by the response for Akhanda, which after a strong theatrical performance has proven to be a record breaker on Disney+ Hotstar too.

Audiences have tuned in to watch the movie on launch day in record numbers and viewers’ anticipation and response to the Streaming premiere is unprecedented.” 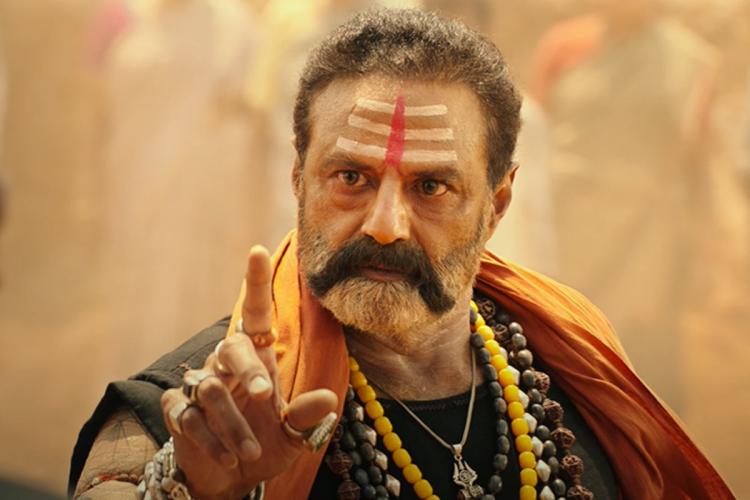 Actor Nandamuri Balakrishna said, “I am thankful to my audience who always stood by me, each time I have tried something new. I have the blessings of Lord Shiva and after such an overwhelming response in the Box office celebrating 50days, we also did a record-breaking opening on Disney+ Hotstar.

I am enjoying this period and happy that many more movie lovers got to watch the movie from anywhere through this.” 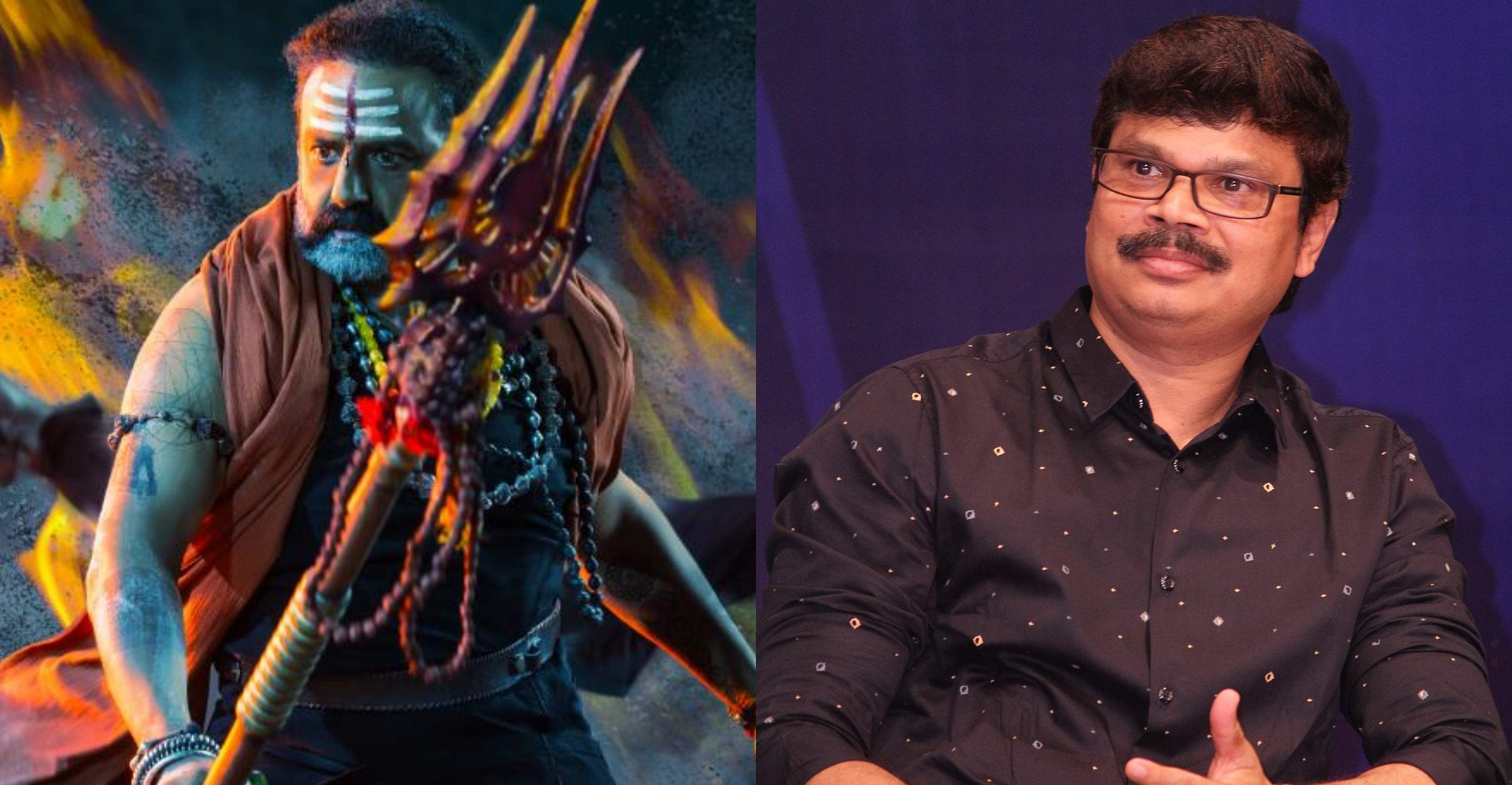 Boyapati Srinu, Director Akhanda mentions, “This is my Hattrick Blockbuster with NataSimham Balakrishna #BB3 and I am thankful to all my viewers for their appreciation.

Tune in to Disney+ Hotstar to this powerpact movie Akhanda