Broadcasting live from the Dolby Theater, Los Angeles, the event will be hosted by Wanda Sykes, Amy Schumer and Regina Hall. 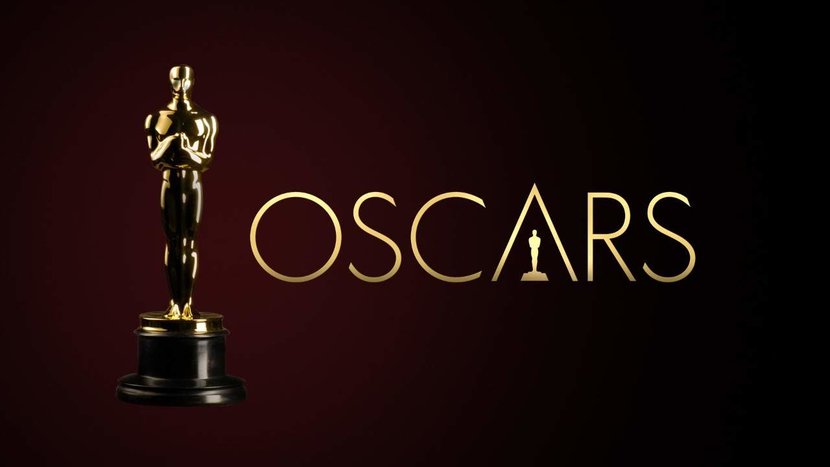 With the coveted 94th Academy Award® being just a few days away, the Oscar® fever is running high.

Cinephiles across the globe have been waiting with bated breath to see their favourite films and celebrities take home their prestigious victories at the ceremony.

The previous year introduced a breathtaking landscape of creative storytelling for movie lovers across the globe, the race to win one of cinema’s most prestigious awards has never been this heated. 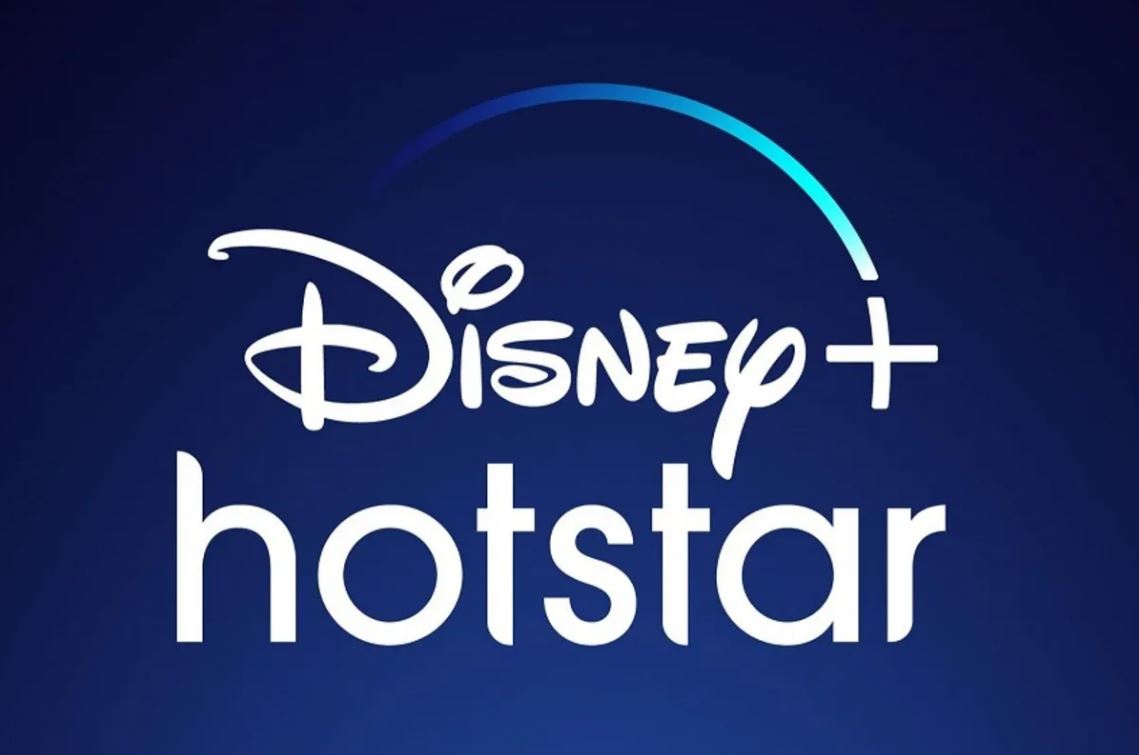 Disney+ Hotstar is taking India a step closer to the Oscars® magic as its official Indian broadcaster of Hollywood’s most glamorous night.

Film buffs can watch the awards unfold live on March 28, 5:00 AM IST onwards from Dolby Theatre, Los Angeles or stream it later during the day or at their convenience any time later on the platform.

This year, as the esteemed event sees the biggest names of World Cinema come together to honour the best movies, filmmakers and performances of 2021, actors Wanda Sykes, Amy Schumer and Regina Hall will walk the live audience and viewers through the ceremony as hosts. 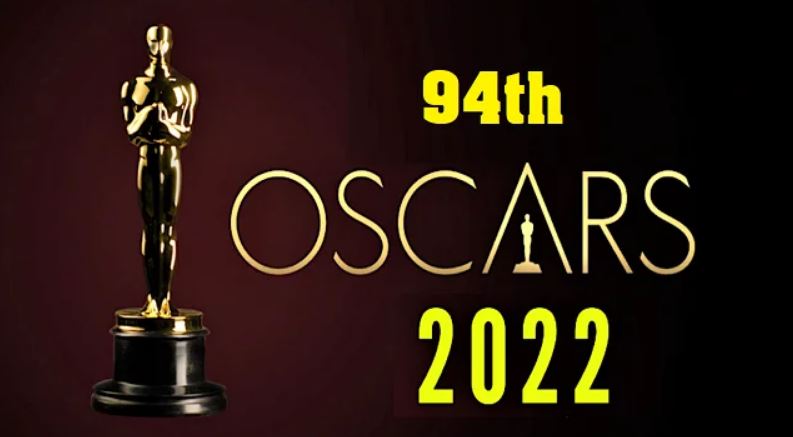 Viewers will also be entertained by musical performances by *Beyoncé, Billie Eilish and FINNEAS, Reba McEntire and Sebastián Yatra*. They will perform this year’s nominated songs at the event. 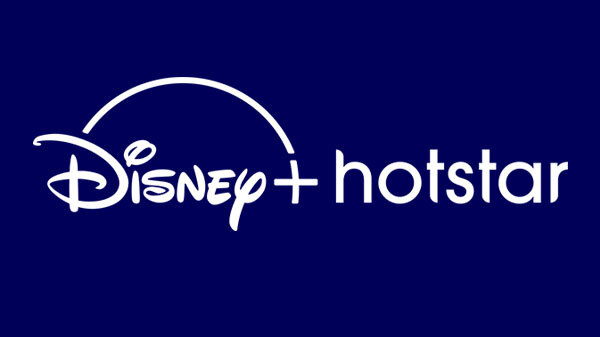 For a year that gifted the world with wonderful and enchanting cinematographic masterpieces, this time the audience gets to vote for their favourite movie, for the all-new nomination category – Favorite Movie of 2021.

The Academy Awards® will declare a winner for this category based on votes submitted on Twitter and the Oscars® Fan Favorite website.

Tune into Disney+ Hotstar on March 28 to watch Hollywood’s most glamorous night unfold at the 94th Academy Awards®.