National Award-winning actress Divya Dutta has added yet another feather to her cap. She has bagged the AutHer Award for her second book, The Stars In My Sky, which talks about mentors and muses, co-stars, directors and friends from the industry – Jyothi Venkatesh 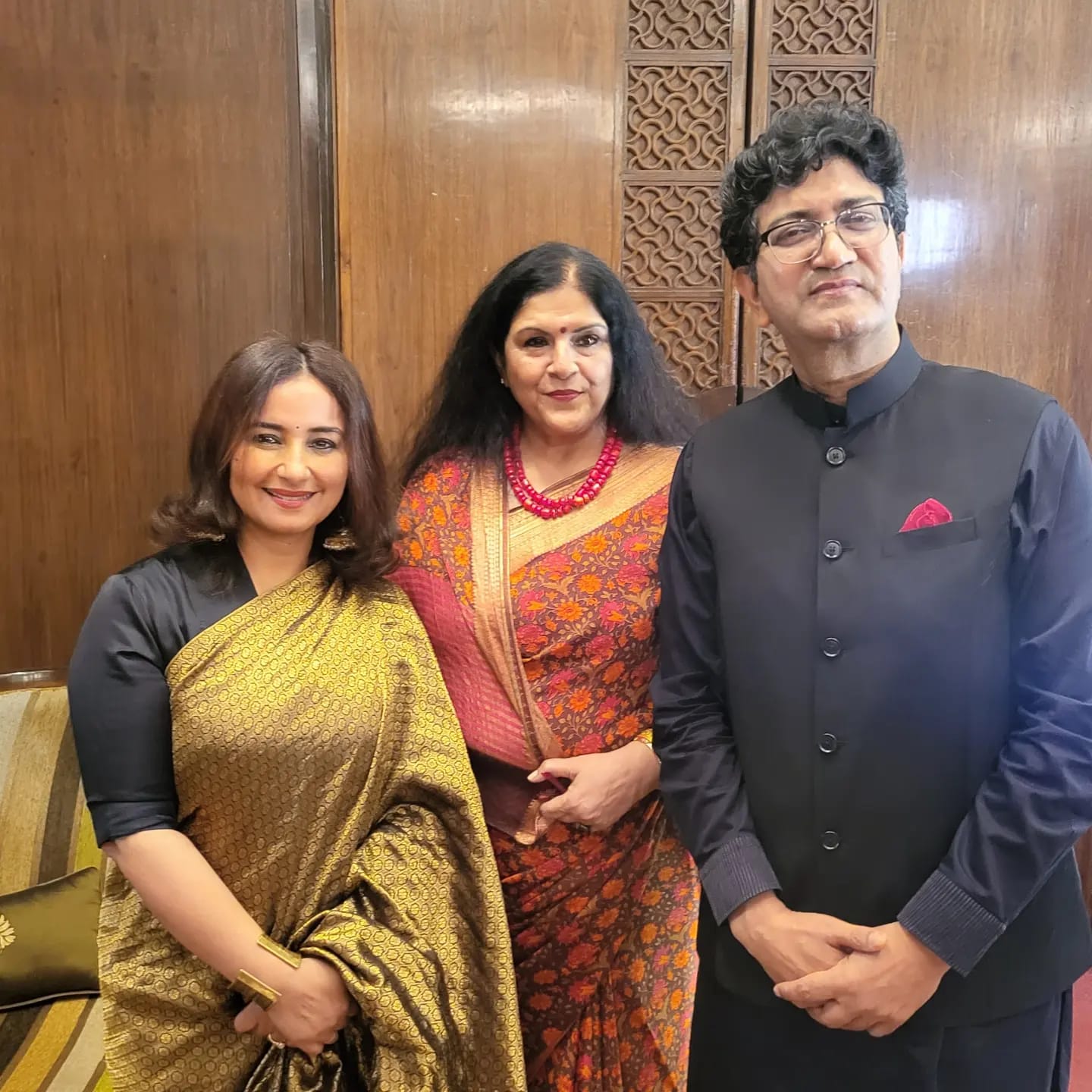 From Dev Anand, Amitabh Bachchan and Yash Chopra to Shabana Azmi , Javed Akhtar and Naseeruddin Shah, from Hrishikesh Mukherjee, Shyam Benegal, Rajkumar Hirani and Rakyesh Omprakash Mehra to the Khans, Irrfan, Shah Rukh and Salman, there are so many stars in Divya’s sky who have brightened her film journey

Divya admits that while she has won many awards in the past, this one is really special because writing is new for her, having penned the emotionally-stirring Me and Maa before the second book. 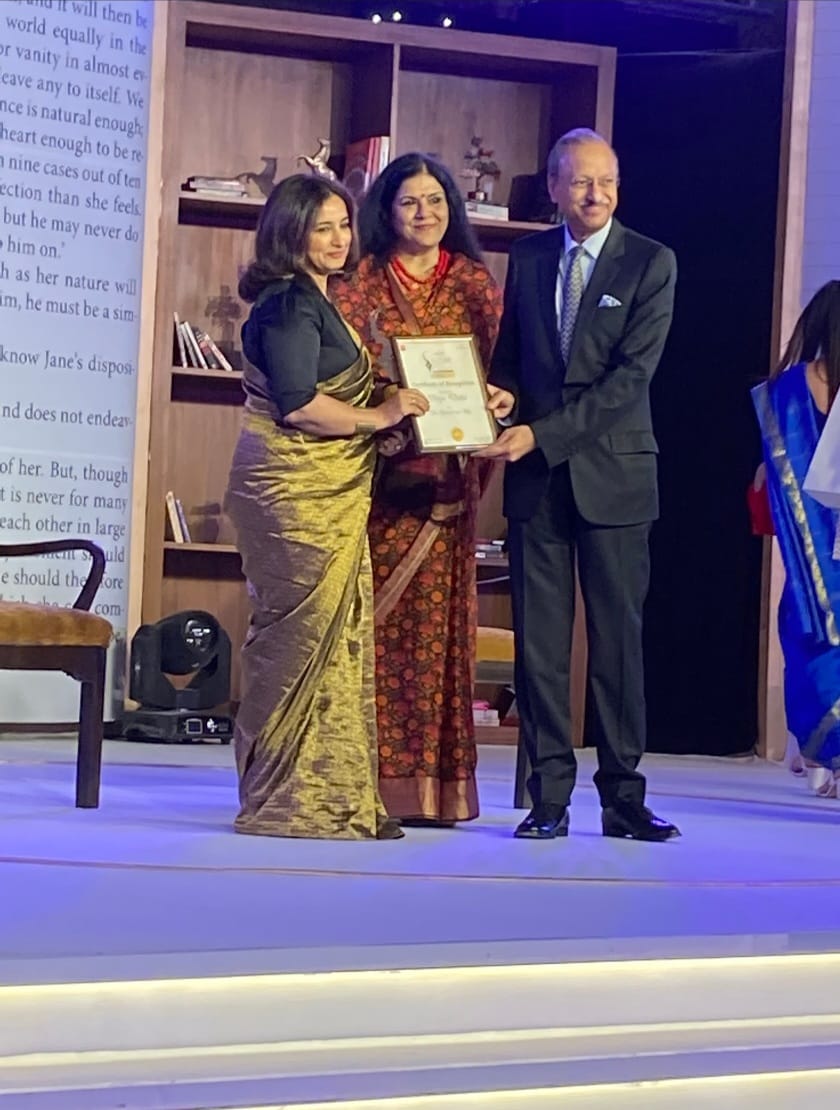 “The gift of words is a legacy I inherited from my mother (Nalini Dutta) who while being a doctor wrote the most exquisite verses,” she shares.

Divya says it’s just as satisfying expressing herself through words as it is through a performance, both being organic processes.

“It just calls out to me and I start writing, usually in between shots, letting the words flow naturally and straight from my heart. 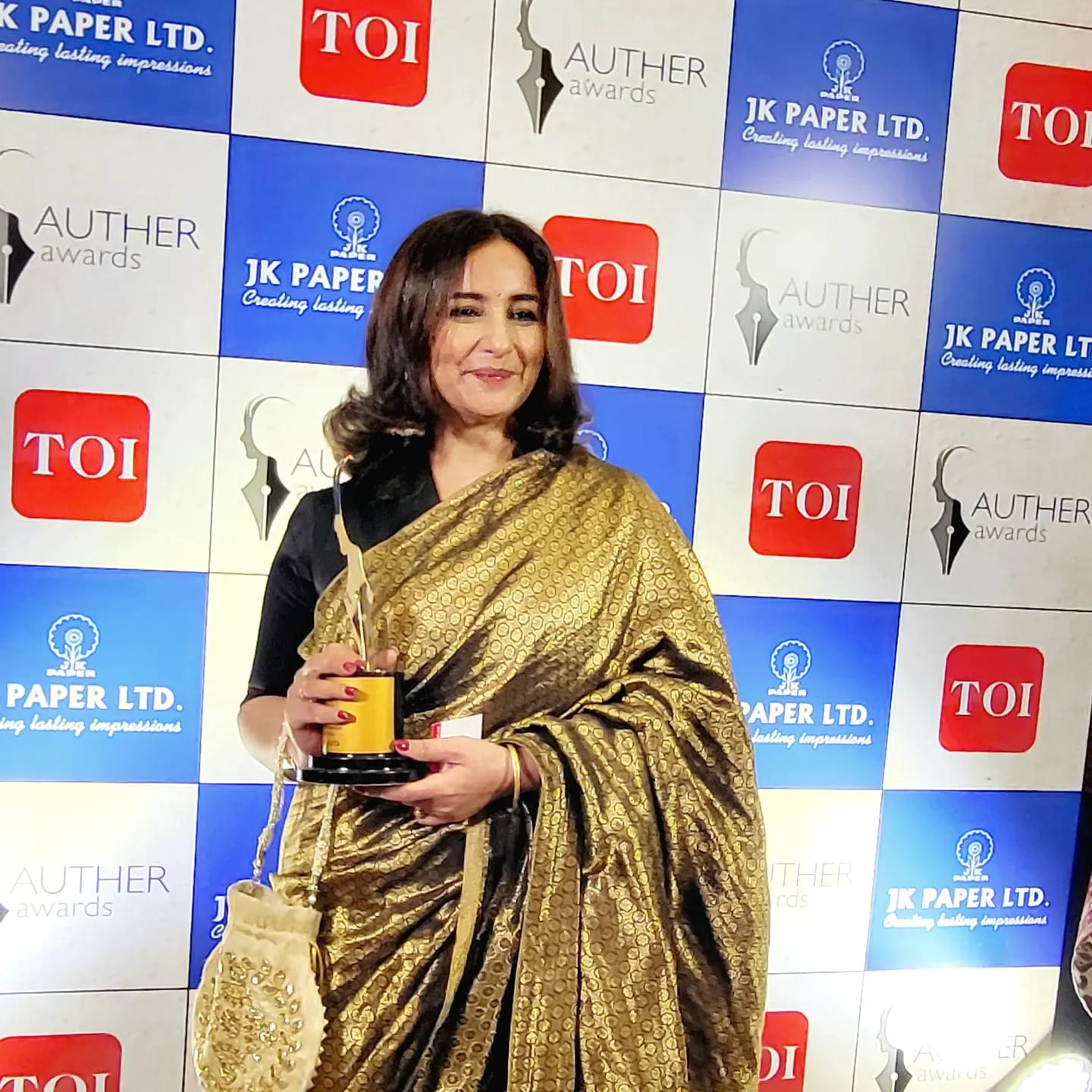 To be acknowledged and appreciated for it, is truly special and will inspire me to continue going with the flow,” she asserts.

The actress points out that before this award, she got her reward when the stars in her sky, people she had looked up to for years, idolized or just loved, reacted with genuine warmth to their chapters in the book when she sent them for their approval. “That’s something which will remain unforgettable, like this award,” she concludes.

Shaheer Sheikh is the most imperfectly perfect…