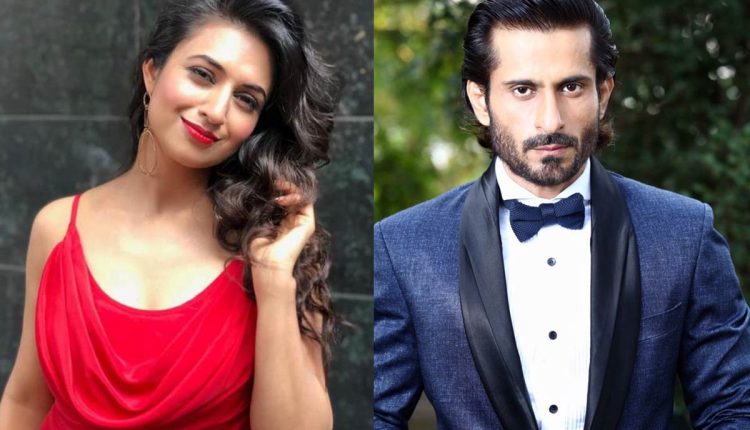 Looks like Amit Sarin surely knows how to settle for nothing but the best. The actor, who shifted his base to Los Angeles last year to kickstart his Hollywood production house, with his wife Vineesha as the creative head of his production house, already has his first project, Tiger Heart, rolling out soon. And for this, the actor has roped in Anaconda director Dwight Little. Recently Divyanka Tripati congratulated him for the progress in his career on social media.  The film will star five actors, four of which will be Hollywood artists and Amit will essay the fifth role. For the uninitiated Amit was last seen in Nisha Aur Uske Cousins on Star Plus. Amit has also been seen in shows like Kkusum, Kyunki Saas Bhi Kabhi Bahu Thi, Doli Saja Ke and Pavitra Rishta.

When you believe in yourself things automatically come to you.. Work hard and sometimes harder and you will get the results ❤ Featuring in all editions of Tribune Paper in India 😄 So happy to be a part of this amazing project need your love and support. #TigerHeart 💕 . . . . . #AmitSarin#Actor#Kkusum#KyunkiSaasBhiKabhiBahuThi#DoliSajaKe#PavitraRishta#NishaAurUskeCousins#Tigerheart#AlPacino#hollywood#bollywood

New Jersey State, USA Honours Soparrkar For His Initiative ‘Dance For A Cause’