It is raining brilliant shows, power-packed performances, and beautiful stories on the OTT platforms rights now. Well, we are only two and half months into 2022, and our actresses have delivered the performances of the year!

In case you don’t miss out on watching the best out of the best, here’s listing four outstanding performances of the actresses streaming on the OTT platforms! 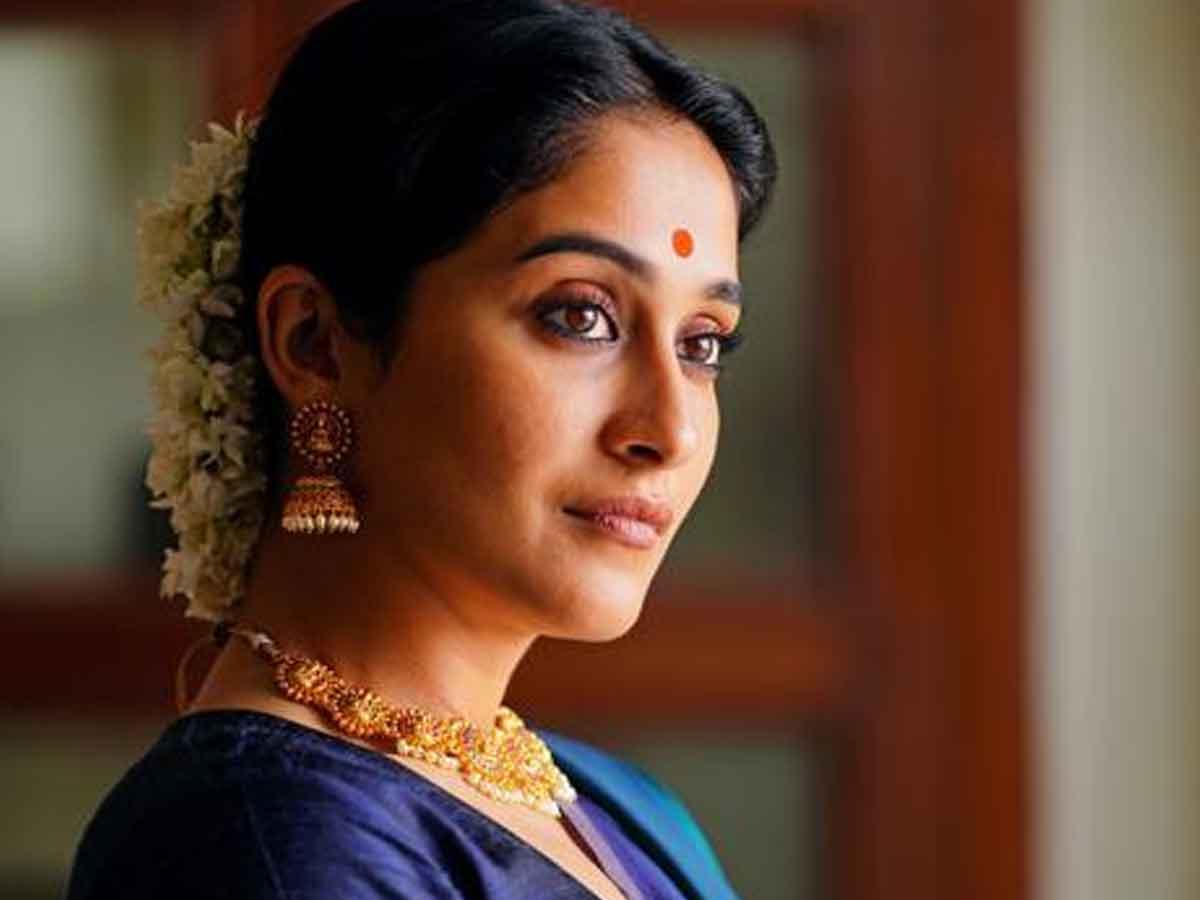 While Rocket Boy earned well-deserved attention from all across, Regina Cassandra left an indelible mark on the audience with her phenomenal portrayal of a real-life character Mrinalini Sarabhai. Critics all across gave her a big thumbs up! 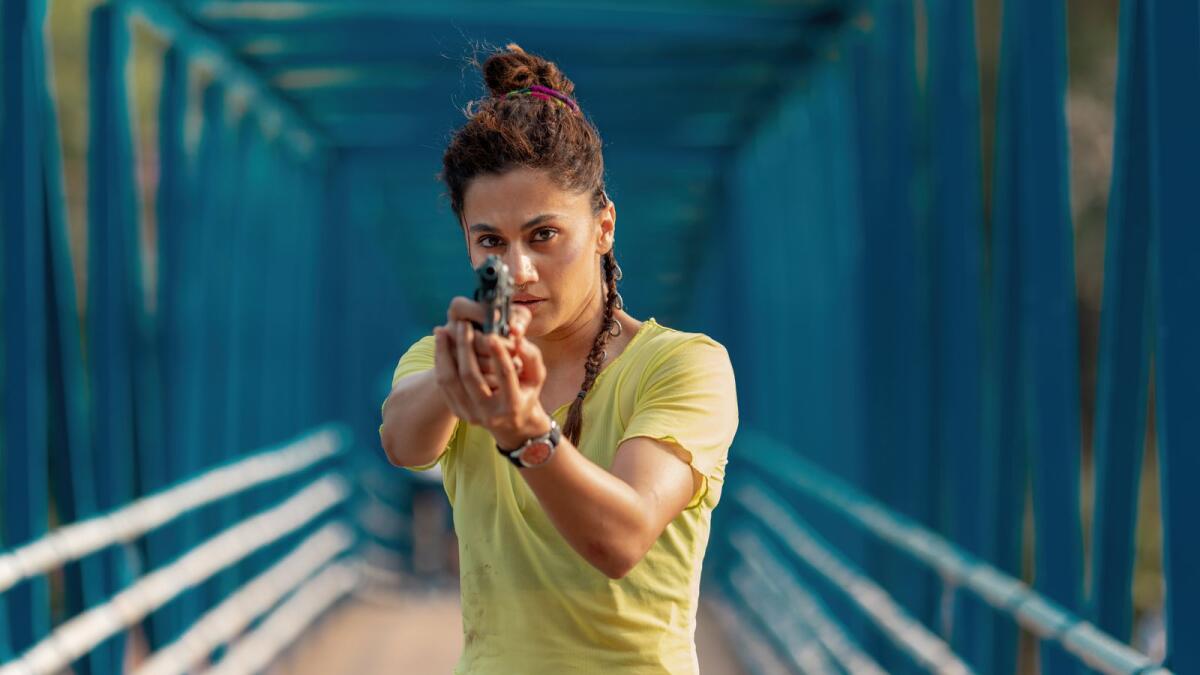 Taapsee Pannu has been ruling the OTT space with her back-to-back releases, including Haseen Dillruba and Rashmi Rocket.

Her latest Looop Lapeta garnered much critical acclaim for her powerful and convincing performance on screen.

Rashi Khanna in Rudra: The Edge of Darkness 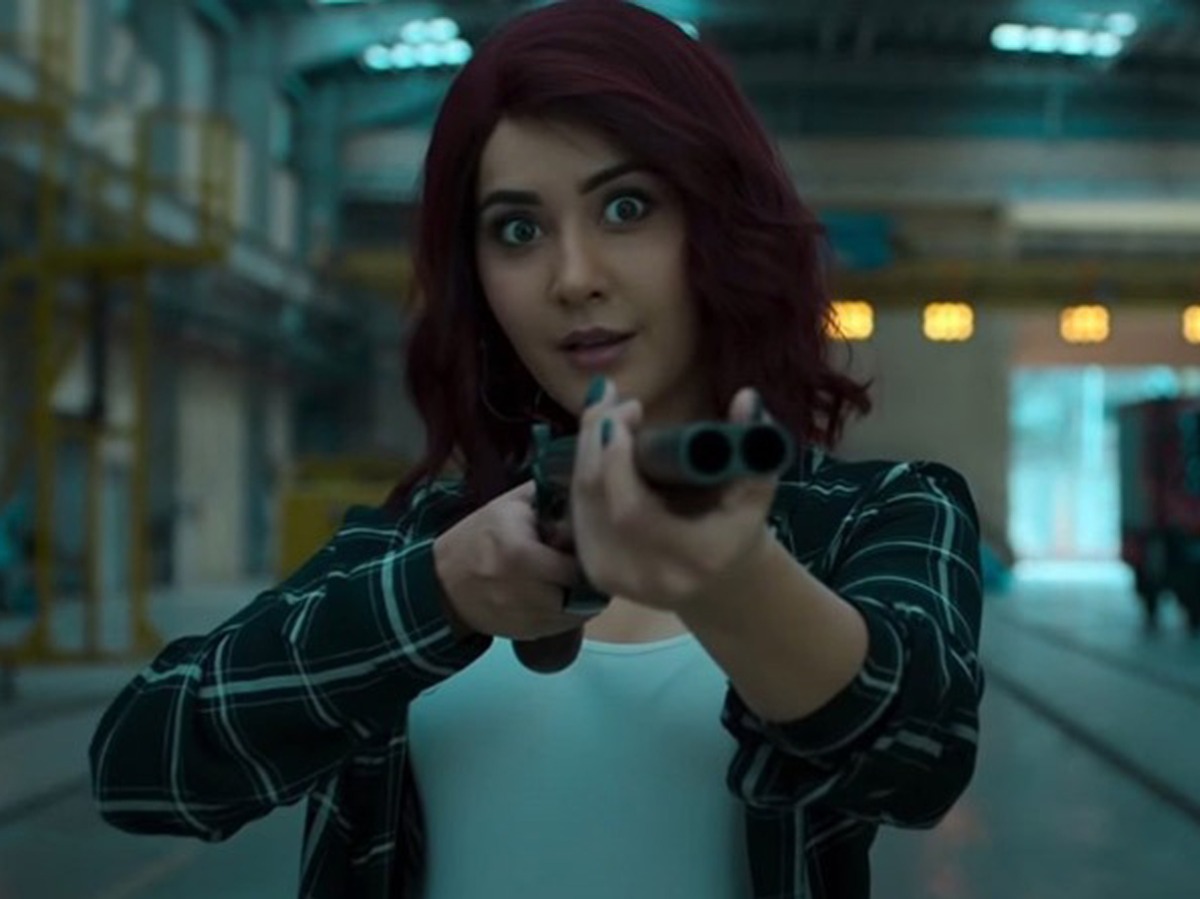 The recently released show Rudra: The Edge of Darkness has broken many records on the streaming platform owing to Ajay Devgn and Rashi Khanna’s brilliant performance and taut storyline. The actress caught everyone’s attention with her role. 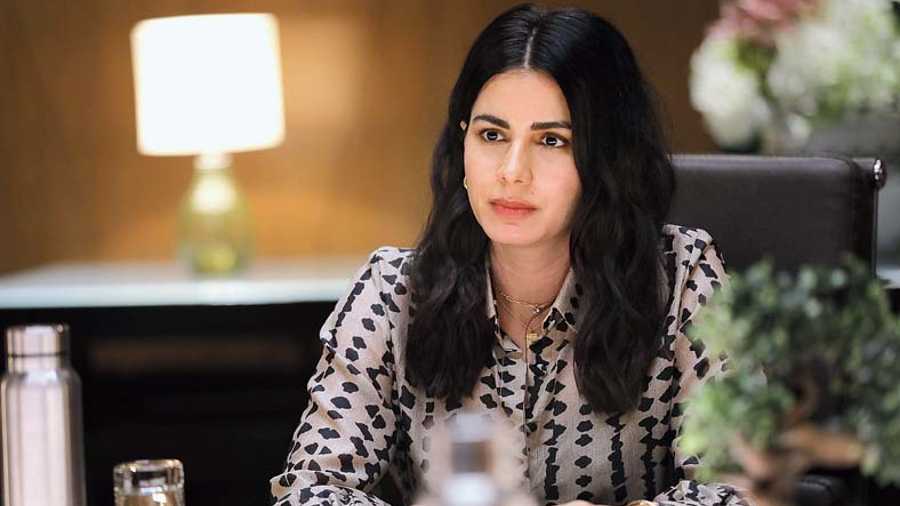 Human became one of the most talked-about shows in recent times for being narrated by only female leads.

Will Kanha get to know about Sayuri and Cheeru’s relationship?