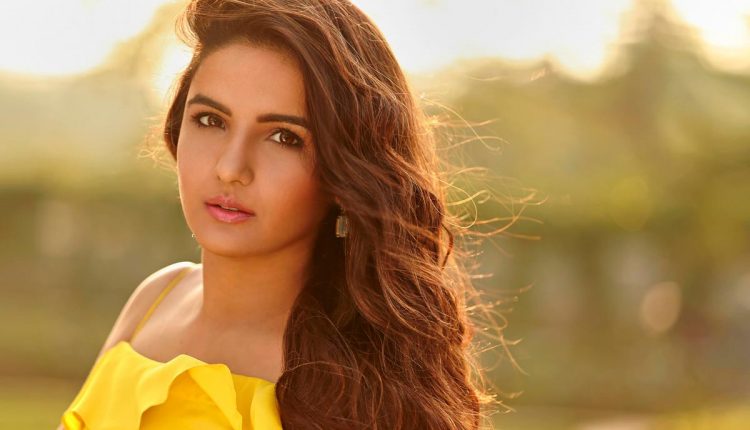 Jasmin Bhasin who was seen in TV soap Dil Se Dil Tak would be seen in the new show “Dil to Happy Hai Ji” (Star Plus) in which she is playing a Punjabi girl. The promo has been shot in Madh Island recently and co-incidentally she will also be seen in Khatro Ke Khiladi so January 2019 will be a double bonanza for her. Jasmin fitted the role of a bubbly Punjabi girl which is her natural self. In the last show she was known for her Gujarati accent but now this show would be a cake walk for her as she is Punjabi.