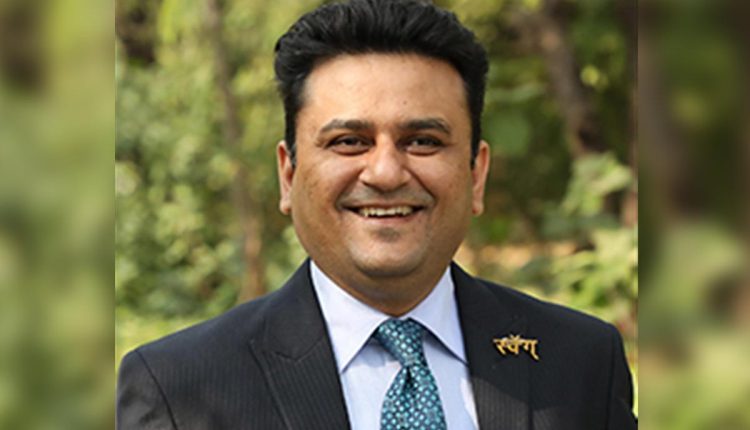 Dr. Darshan Ashwin Trivedi has joined Neela Telefilms Pvt. Ltd. as the COO of the company, looking after day to day operations and development of new projects. He is also a faculty in the Media and Entertainment Management Area with MICA, Ahmedabad. He has been M&E Industry professional for about 20 years. Beginning his career at the age of 10 as an artiste in Radio and Television, Dr. Darshan Ashwin Trivedi  has worked with Reliance Broadcast Network Limited, Zoom Entertainment Networks Limited, Sony Entertainment Television, Radio Mirchi, Zee Interactive Learning Systems, Triologic Digital Media Limited, Memesys Cultural Lab Pvt. Ltd, The Moving Pixels Company and L J Institute of Media and Communications as a senior resource. He has been a visiting faculty to various media and communication schools across the country.He has directed feature film, short films, documentary films, has produced and directed thousands of hours of television and radio content. DT holds a Ph.D. degree in Sociology and Law from Gujarat National Law University.