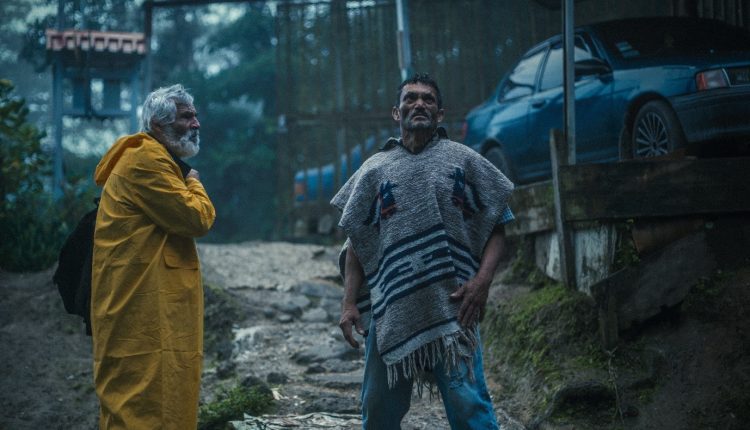 Dreams from the happy land

Costa Rica is famous for being one of the happiest countries in the world. Costa Ricans find joy in simple things and believe in savouring the moment. Therefore, a sense of affinity for the world of celluloid, which is so central to entertainment, is only natural. The colourful palette of Costa Rican films has been growing in vibrancy with each passing year.

This year, the 53rd edition of IFFI, brings to you two films from Costa Rica. Running for the coveted Golden peacock is Valentina Maurel’s directorial ‘I Have Electric Dreams’(2022). The film revolves around the life of a 16-year-old girl Eva, who lives with her mother. It showcases the battles of teenage life and the ruthlessness of the outside world. The way in which the film portrays the love – hate relationship of Eva and her father takes viewers through a roller coaster of emotions and has brought wide laurels to the film.

Also being showcased is Domingo and the mist(2022), a film where the protagonist, Domingo, battles against the expropriation of his home. Domingo’s property conceals a mystery; He receives visits from his late wife’s ghost in the mist. The film explores Domingo’s resolve to never cede his territory. Still from the movie I have Electric Dreams. 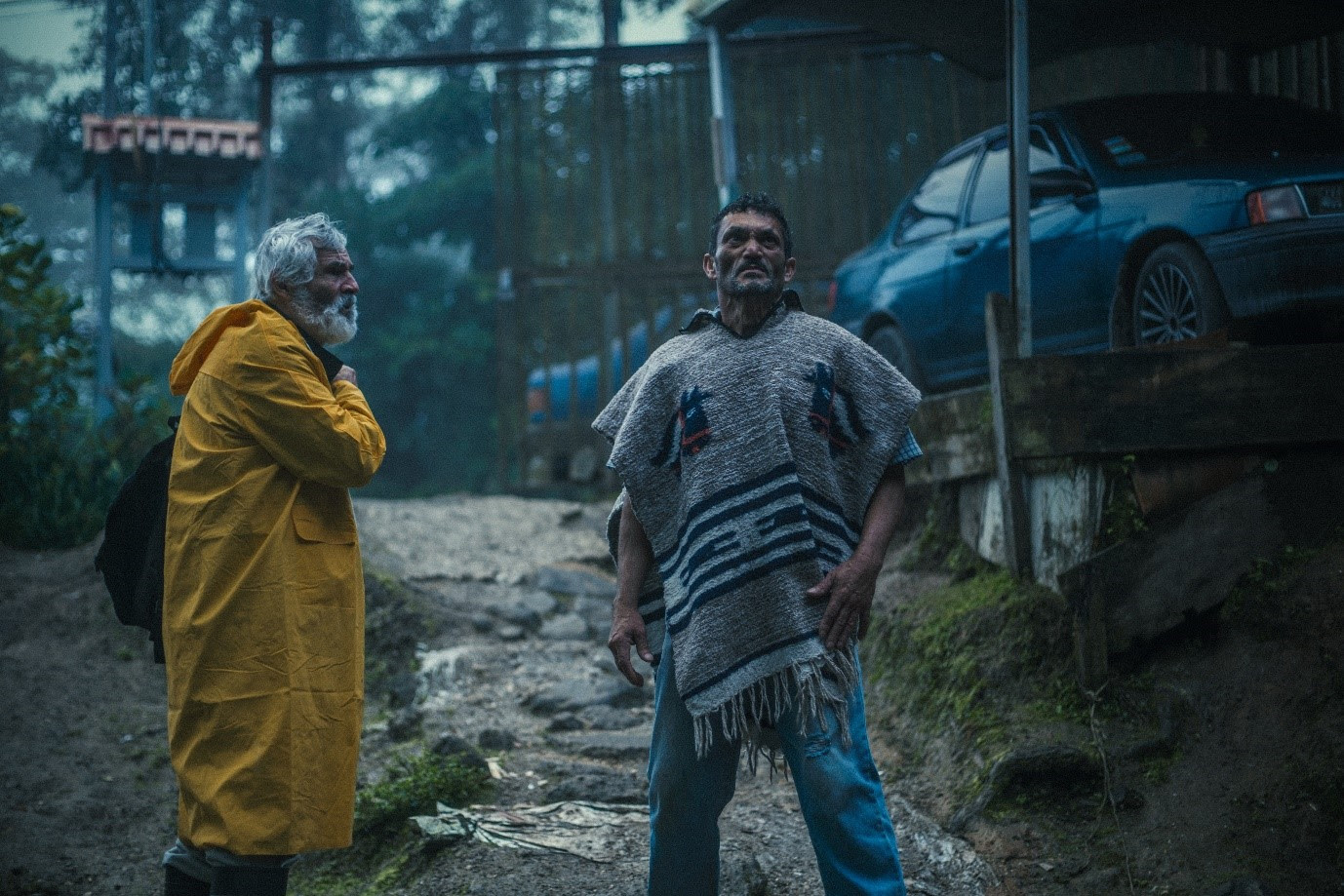 Still from the movie Domingo and the mist

The International Film Festival of India IFFI, founded in 1952, is among Asia’s most prominent film festivals. The idea of the International Film Festival of India is to celebrate films, the stories they tell and the people behind them. By doing so, we seek to nurture, promote and spread the enlightened appreciation and ardent love for films – far, wide and deep; to build bridges of love, understanding and fraternity among peoples; and to inspire them to scale new peaks of individual and collective excellence. The festival is conducted every year by the Ministry of Information and Broadcasting, Government of India in collaboration with the Entertainment Society of Goa, Government of Goa, the host state. All relevant updates of IFFI can be obtained on the festival website www.iffigoa.org, on PIB website pib.gov.in, social media accounts of IFFI on Twitter, Facebook and Instagram and also on social media handles of PIB Goa. Stay tuned, let us keep drinking copiously from the cup of cinematic celebration…and also sharing the joy of it.

The Kashmir Files started a healing process for Kashmiri Pandits by documenting their tragedy: Anupam Kher