Bigg Boss 14Around the webFeatures

Eijaz Khan’s journey on Bigg Boss has been impressive so far. The actor is, unarguably, one of the strongest contenders for the title. While his fans are rooting for him, there’s another friend and well-wisher of Eijaz who wants him to win. It’s producer-director Nivedita Basu, a long time associate of the actor. Recently Nivedita revealed details about Eijaz’s traumatic childhood and said that she was shocked that he agreed to be part of Bigg Boss.“He has gone through a lot in his childhood. I was surprised when he said he is going for the game. I was like, ‘With your nature, temperament and tolerance level, will you be able to sustain?’,” says Nivedita, who has known Eijaz for 16 years. They had worked together in shows like Kahin Toh Hoga and Kkavyanjali. Jyothi Venkatesh

Rooting for Eijaz, Nivedita hopes that he wins the show. “I am praying for him and I also hope that his fans support him through and through and he wins,” she says. Meanwhile, during an immunity task a few weeks ago, Eijaz had revealed that he was molested as a child which led to his traumatic childhood ! 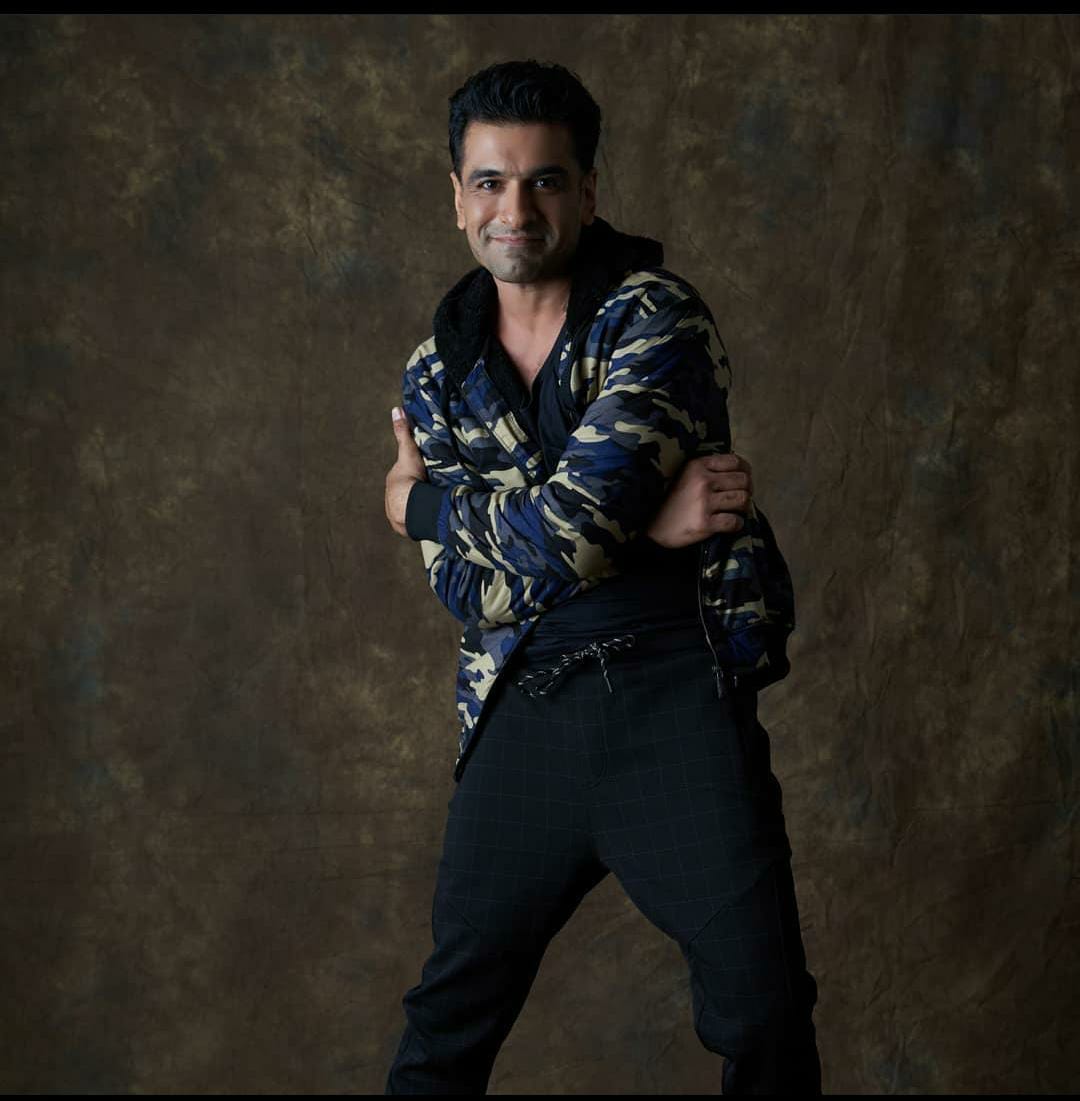