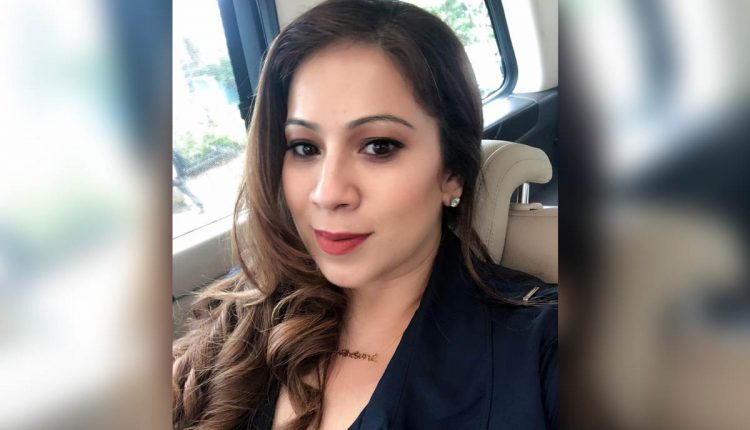 Ekta Ajay Kapoor is all set to deliver some patriotic feels in her debut song “Vande Mataram” from the film ” Romeo Akbar Walter” starring  John Abraham in the lead.

Ekta chose her first song to be in patriotic space to inculcate vigorous support for our country. She explains why the song hold a special place in her heart.

“I feel privileged & proud to have Vande Mataram as my debut song. Vande Mataram holds a special place in every Indian’s hearts, each time we listen to it there is a rush of patriotism. The song has every element to become an alternative anthem” says Ekta Ajay Kapoor.

The singer also shares her happiness to sing her debut song with Sonu Nigam “Oh My God! He is a gem of a singer & person. He has, he is & he will always continue to rule our hearts. He is blessed with something divine”

Written And Directed By Robbie Grewal

“Kids Are Ignored Because They Are Not Vote Banks,” Says Dia Mirza