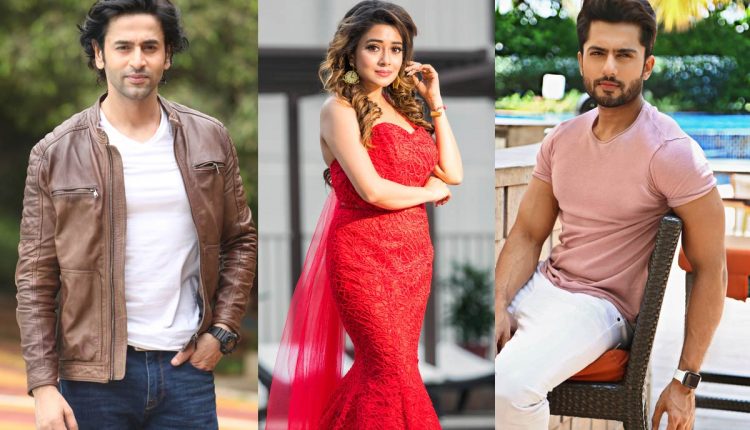 Elections: Roti, Kapda, Makaan Are The Need Of The Hour, Say TV Actors

As the elections loom closer, our TV actors tell JYOTHI VENKATESH what they are looking for from the new government. 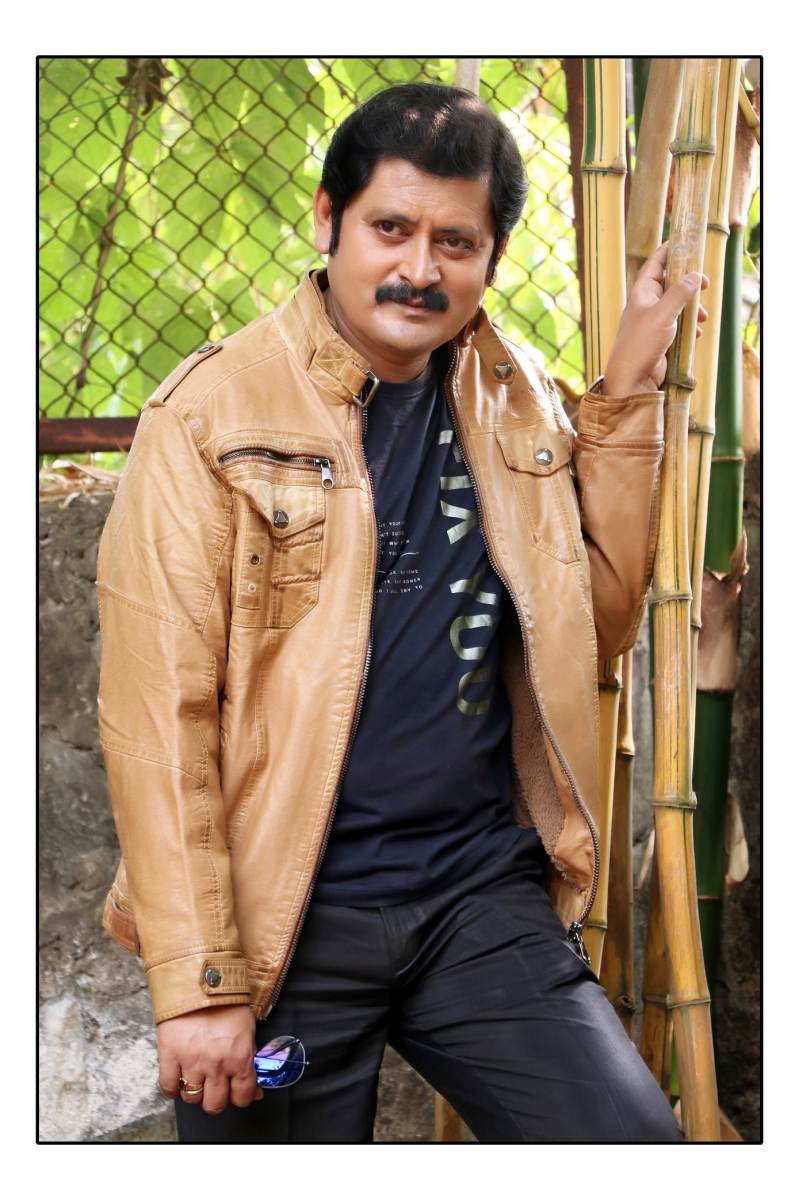 The basic problem is of Roti, Kapda and Makan. If the prices will not go down, then how will the public live their life. They are increasing day by day and there is no full stop. This problem has been there for a long time. I expect that the law should be equal for everyone irrespective of caste, creed and sex. The spirit of brotherhood will only live when the politicians will not see them as vote banks but as one country for whom good is to be done. 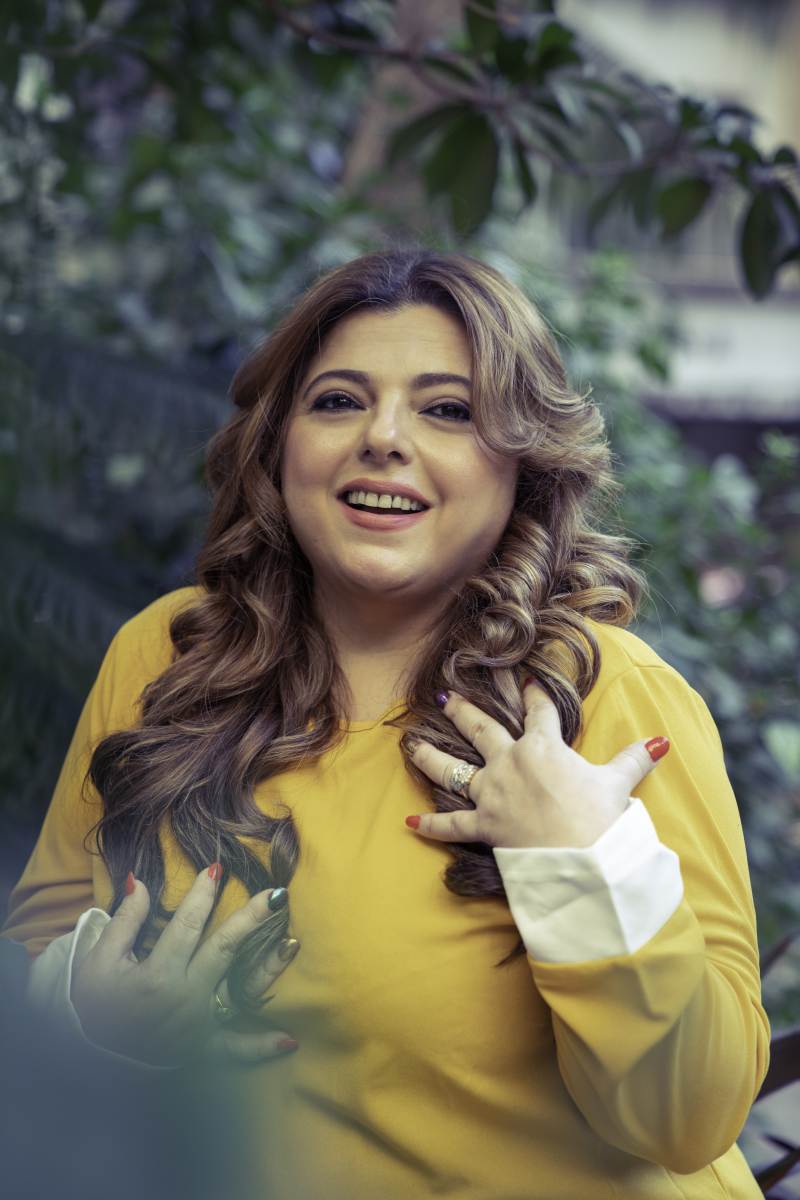 I want a safe and educated India. I expect the politicians to fight corruption, terrorism and come together as one to bring positive changes to our country. 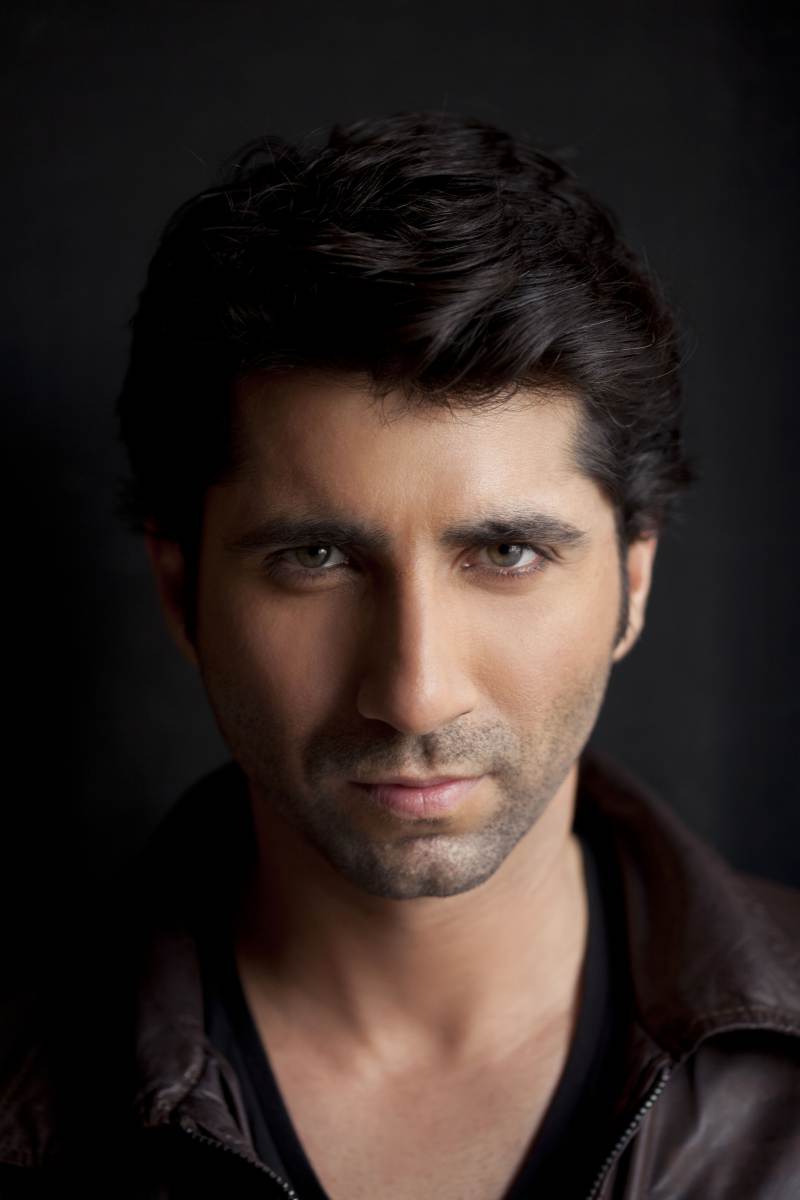 The one thing that I expect from our politicians is integrity. The leaders of the country represent it in the world. A strong politician can truly inspire the nation. The one change I would like to see in our country would be in the way we vote. Voting is not a community activity and should not be done in groups. Every individual should make the choice for himself or herself based on a reasonable study and observation of how the earlier representative of his constituency performed during the previous tenure. We as citizens need to rise above groups and use our right to vote as an individual choice. 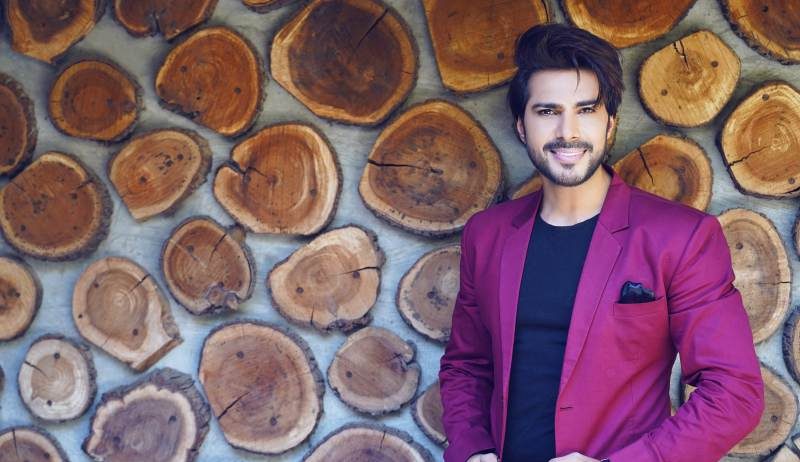 I just want all the parties to work together. If not in all the issues, at least in a few areas and agendas. They can work together and stop opposing each other. Nowadays, opposition party just opposes and disagrees with the ruling party, irrespective of whether they are right or wrong. I just want to see a positive political environment in our country and that’s only possible when all the parties start respecting each other.

In my point of view, politicians are the mirror of a country, as they are the main aspect of political and economic conditions in the country. The main changes that need to happen in the country are towards employment and a better education system. The basic education system has to be equal for all.  The other change that needs to happen is the eradication of corruption. 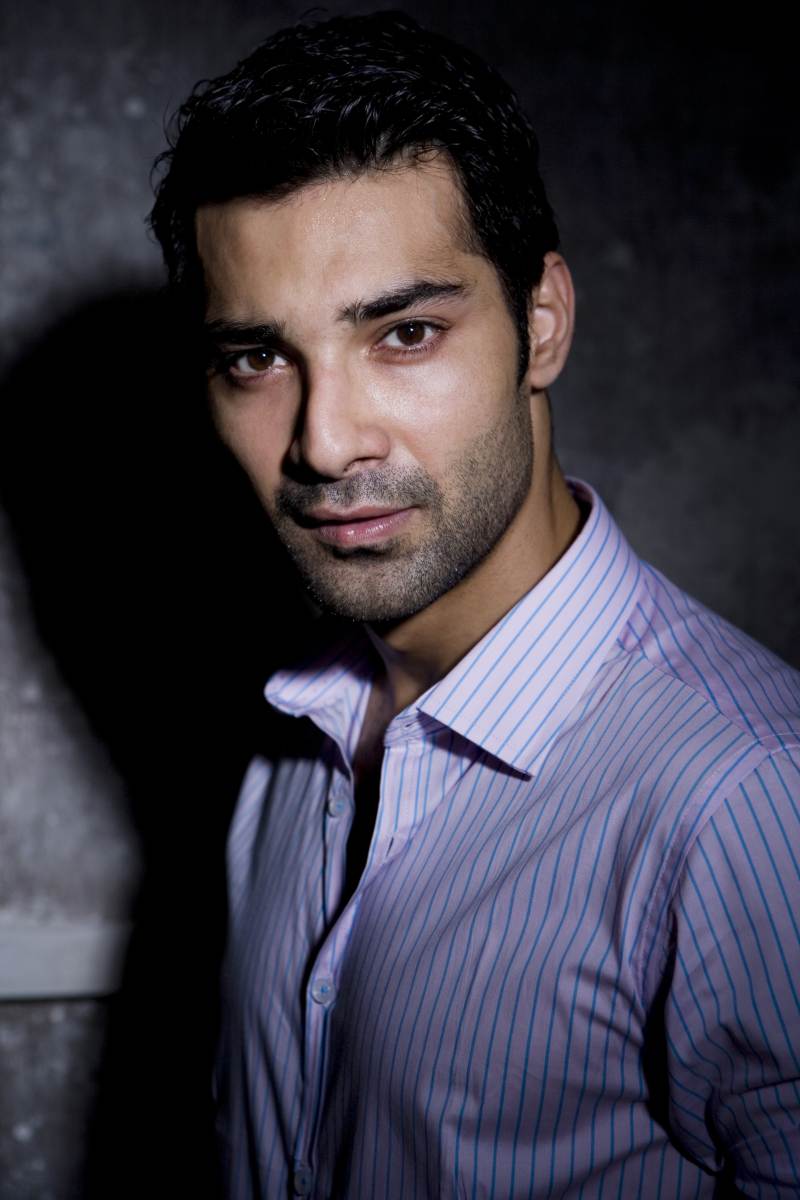 From every candidate we have expectations, but still, we have not found the best. Modi ji has made us strong internationally but the internal conditions of India are not improving. There are very rare politicians who I can admire like Atal Bihari Vajpayee. 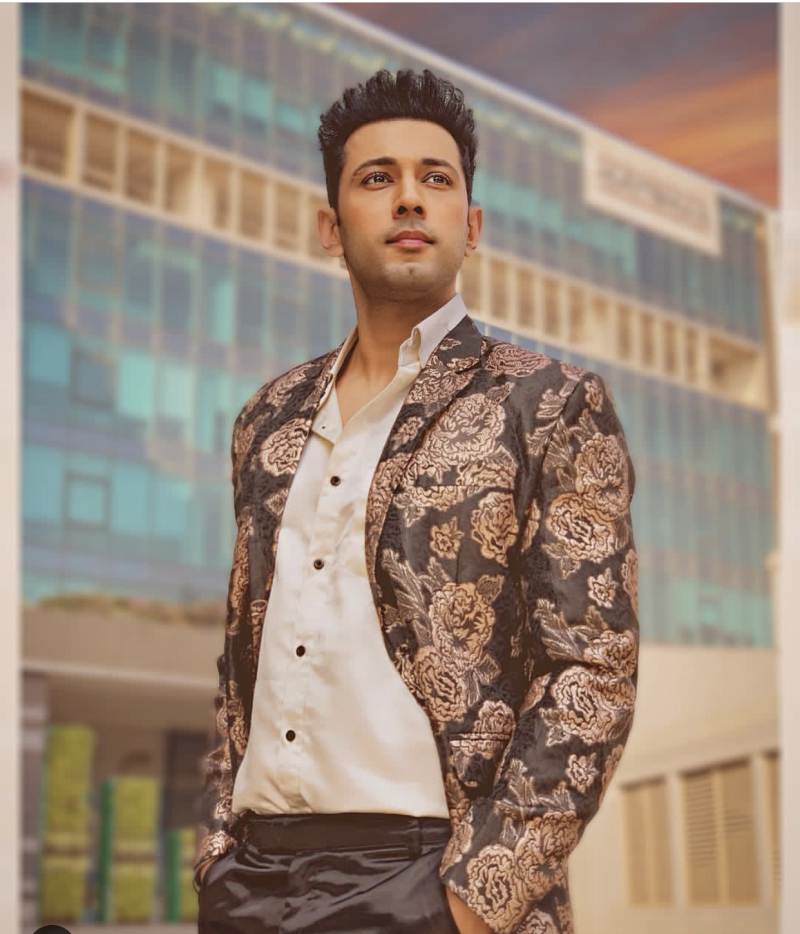 We expect a lot from the politicians of the country but as always, it comes to a full stop right after they win. I am 30-years-old now and I have seen many politicians coming and going, but out of all Modi is the best. I see him working for poor people. But what about the middle-class? Either the benefit is for the poor or the rich class.The main change I would like to see in the country is the eradication of corruption as in India, people from the lower level to upper level are corrupt. 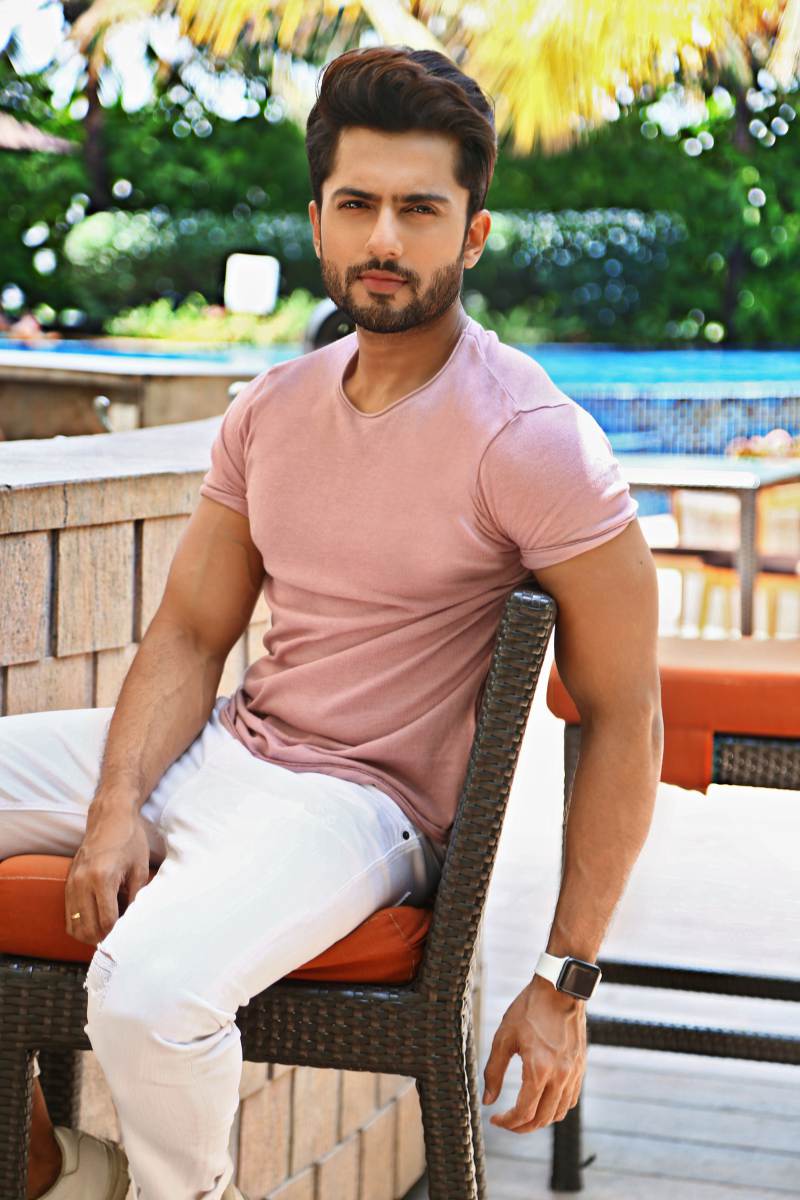 I expect every politician to treat everyone on the same scale, no partiality. I would love if they work the same way as they work just before the election. I think our country is getting cleaner day by day. In the future, I would like to see an even cleaner India and a much more peaceful India. 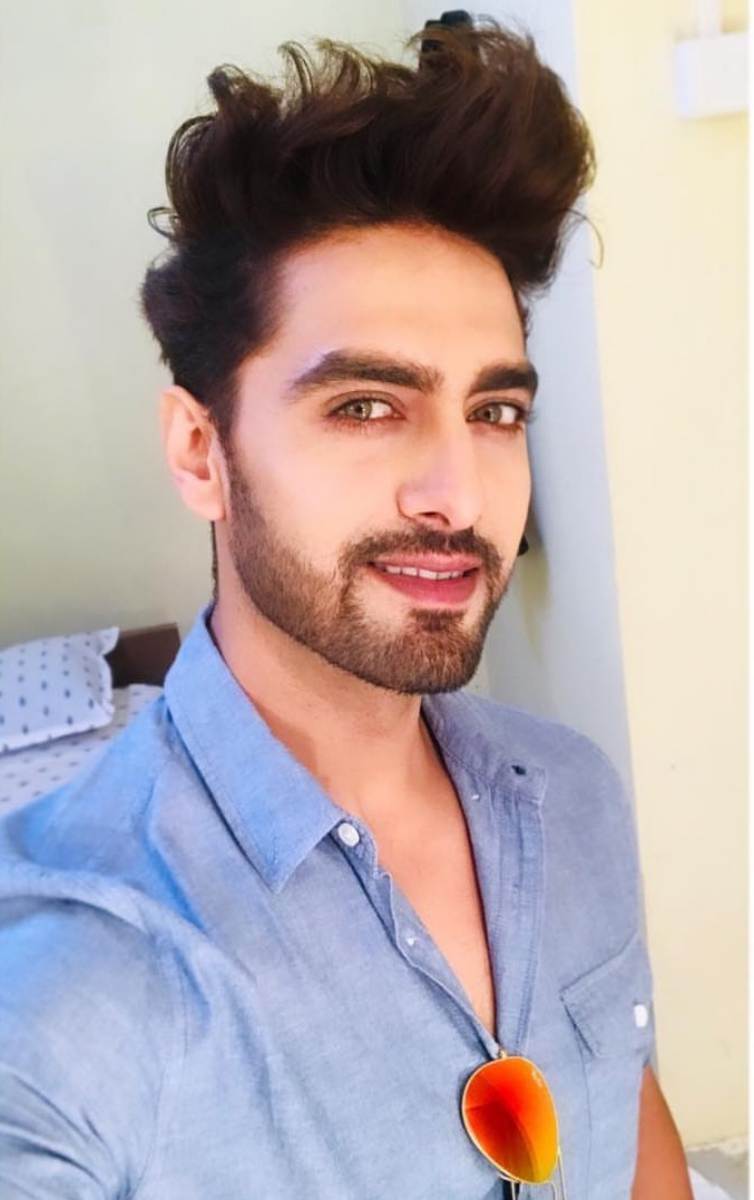 I expect the politicians to bring sustainable change in the country. I vote every year. I believe that everyone should vote as it’s the right of the citizen to vote and nobody can prevent you from voting. 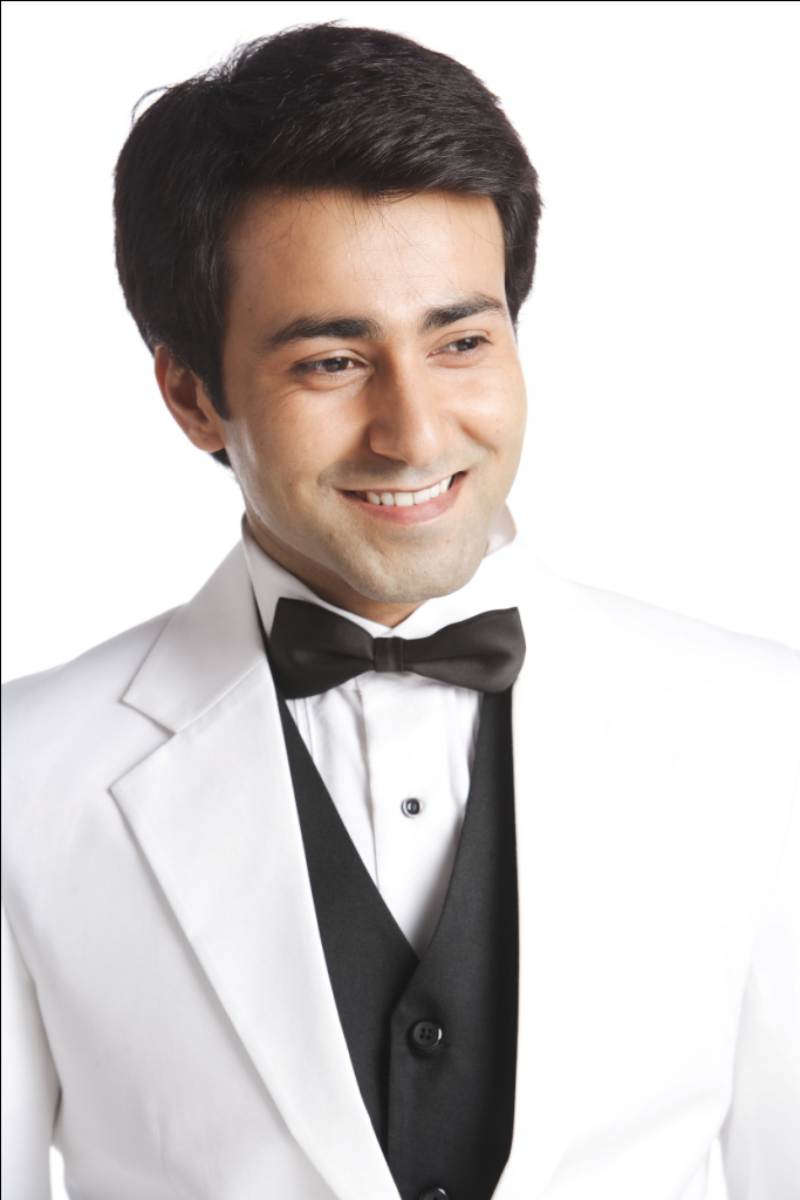 I think we should expect nothing from the politicians because if our expectations are not met, then we blame them. Every time a new politician comes with his claims, we trust him and give him our vote. It’s very rare that the claims have been matched by realistic action. So, I believe that our right to vote has lost its importance in the real world. 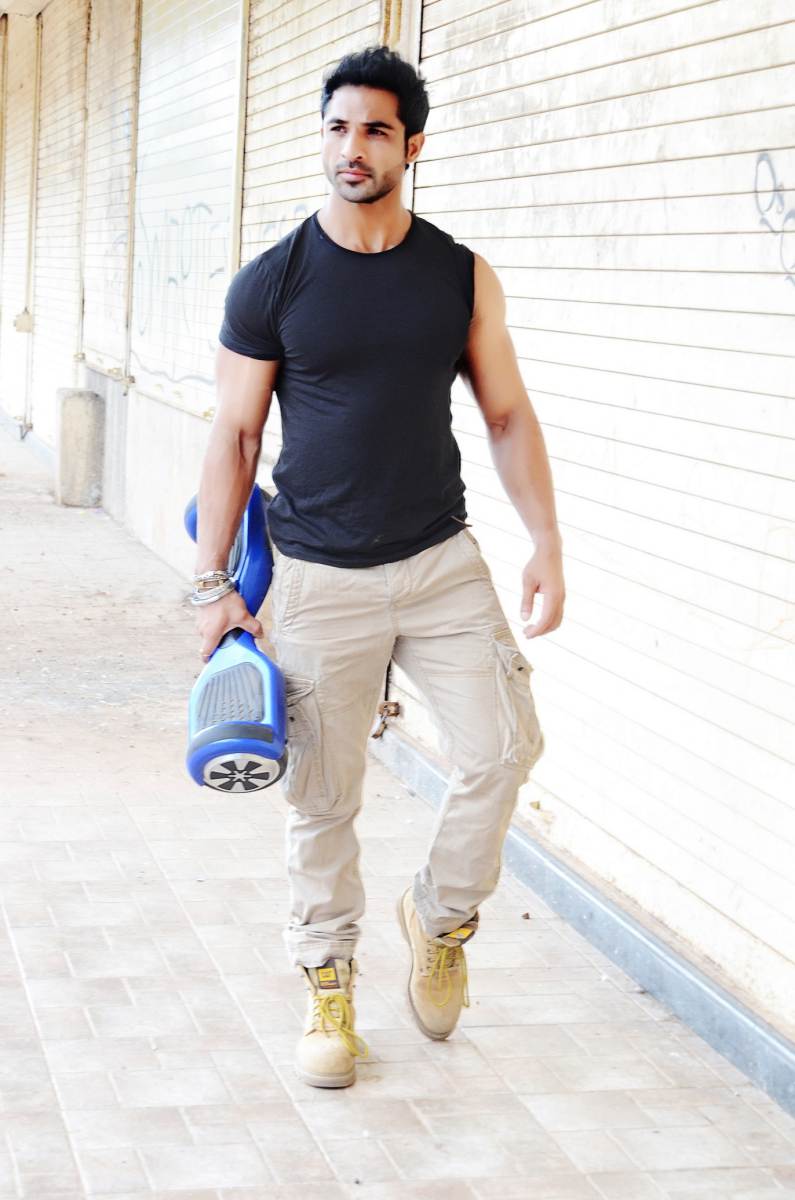 I feel that ‘every vote counts’ has become a saying now. Most of the people don’t even go to vote as they know that nothing done by the politician would be beneficial to them. A lot of changes should be brought in the country. The situation of the middle class has always been looked over by the politicians. Either the rich class or the poor class people are benefited. 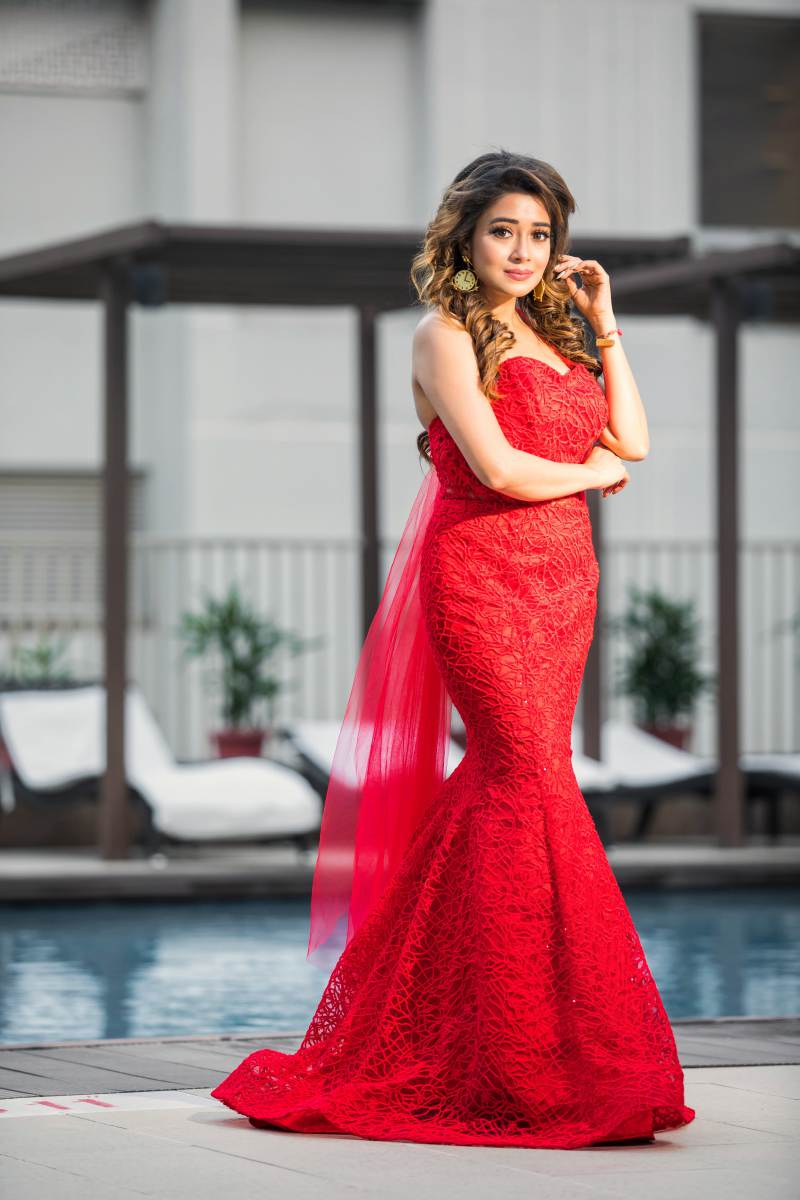 I believe that the elections are nothing but the toll of exaggerated claims which are increasing day by day. Now, the social media boom has come, so there is more buzz. I just want a country with a peaceful atmosphere and a place where people can get roti, kapda and makaan to live in. 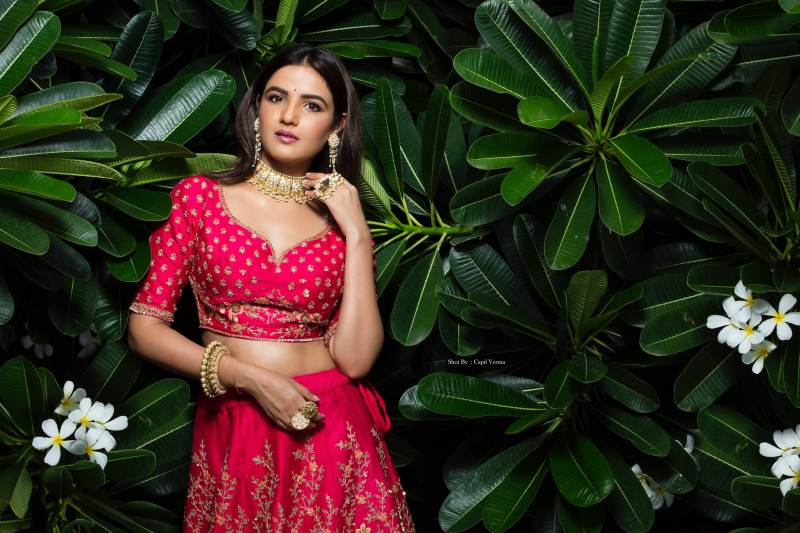 I believe that changes are happening in the country, but it will take time. Everyone should vote as I believe every vote counts. Only then we can bring about a change. 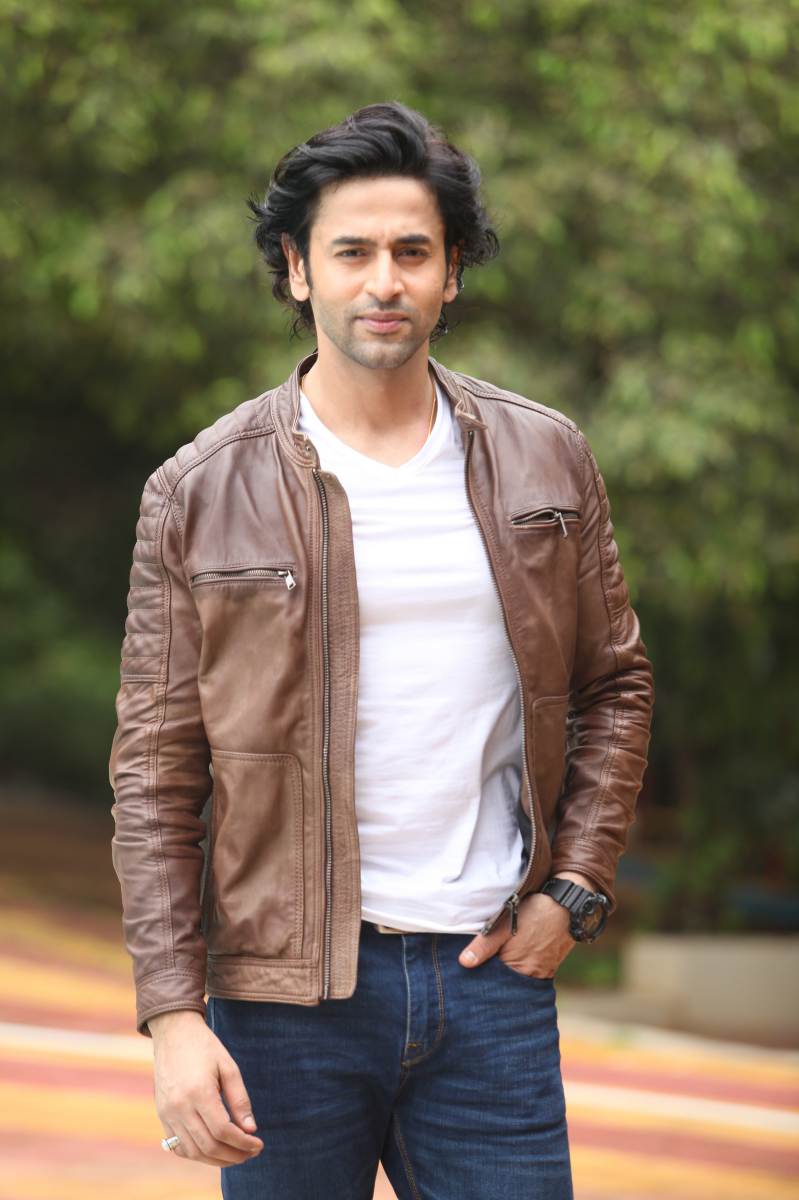 I think they shouldn’t just talk about what they want to do, instead they should do it and show. In spite of making exaggerated claims, they should do something for the public. There are a lot of key areas that are missed out by the government. For example, there are many toilets in various areas but they are not maintained at all. 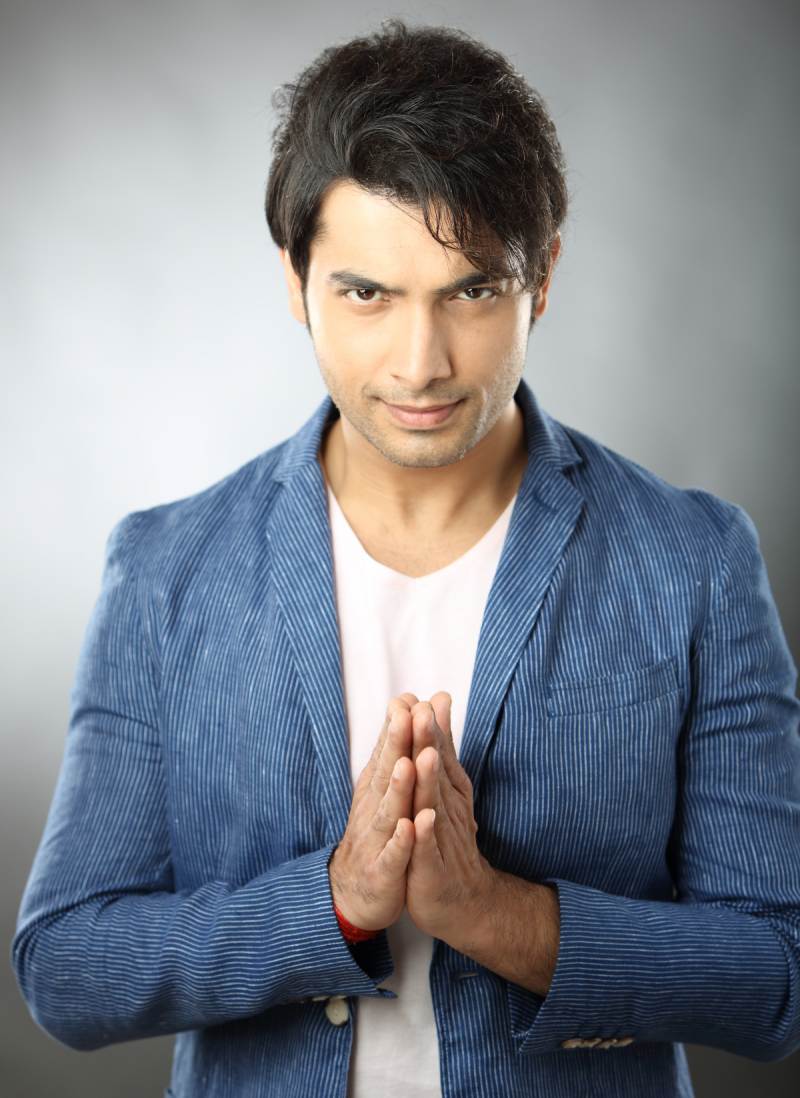 The government is of the people, for the people and by the people. So, any politician who comes in power should work for the public and not for his personal gains. Public problems should be his agenda. Most importantly, only setting up standards is not going to help. The government should always check if his standards are being met or not. 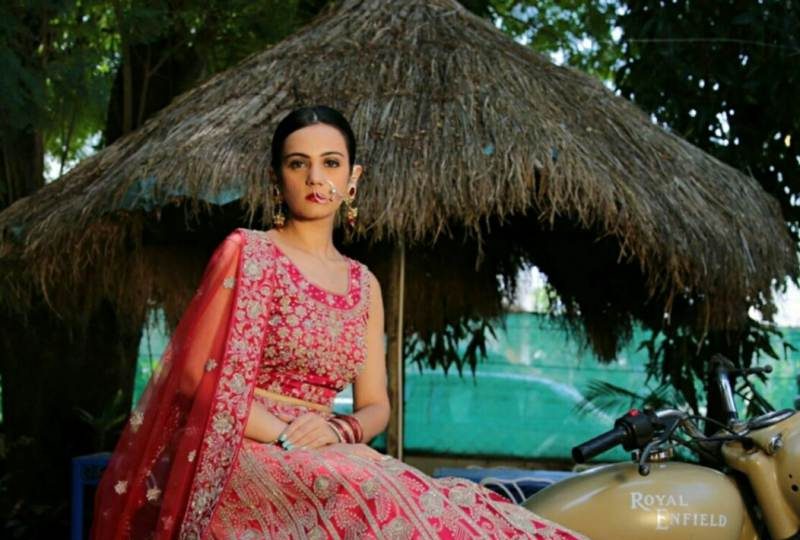 We, the younger generation, ask for leaders who understand our generation as we have the youngest population in the world. A leader who educates himself with time is important.