Due to lockdown the release dates of many films had to be postponed. The Marathi film ‘Email Female‘ from the same list is now getting ready to entertain the audience with new enthusiasm. 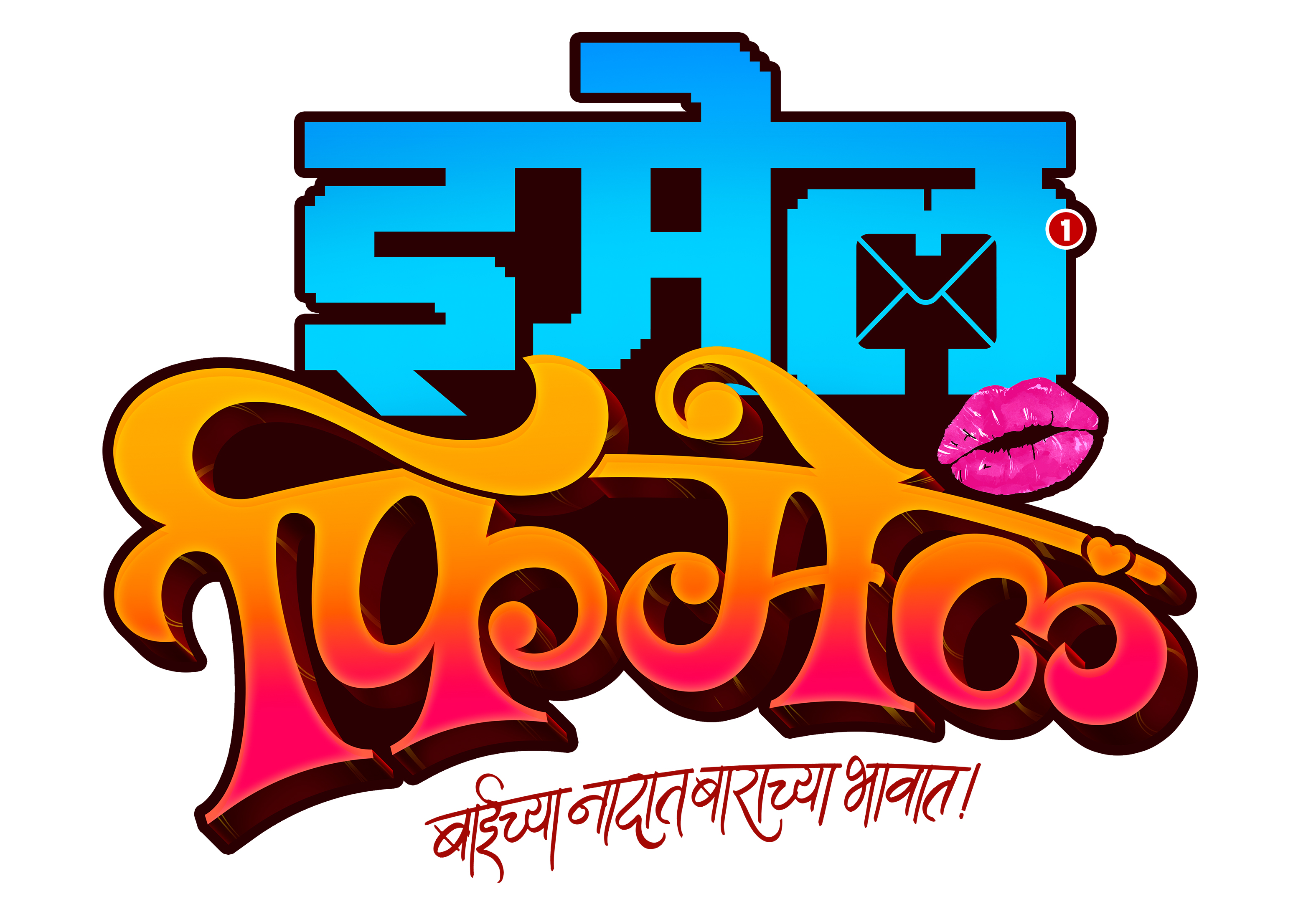 The movie ‘Email Female’ is releasing on 26thFebruary, Presented by ‘S M Balaji Film Production’, the film is produced by Shailesh Kote and Manish Patel and written and directed by Yogesh Jadhav.

Today, social media has been added to man’s daily needs. Everyone, big or small, is obsessed with social media.

Just as there are two sides to every coin, there are good and bad sides to social media. While trying to unravel both these sides,the film ‘Email Female’ tells the story of middle-class Shantanu who falls prey to temptation.

There are a lot of people who mislead others through social media. But ‘Email Female’ has also tried to show that the well-informed and well-educated youth who go astray with social media, are equally responsible for such things. 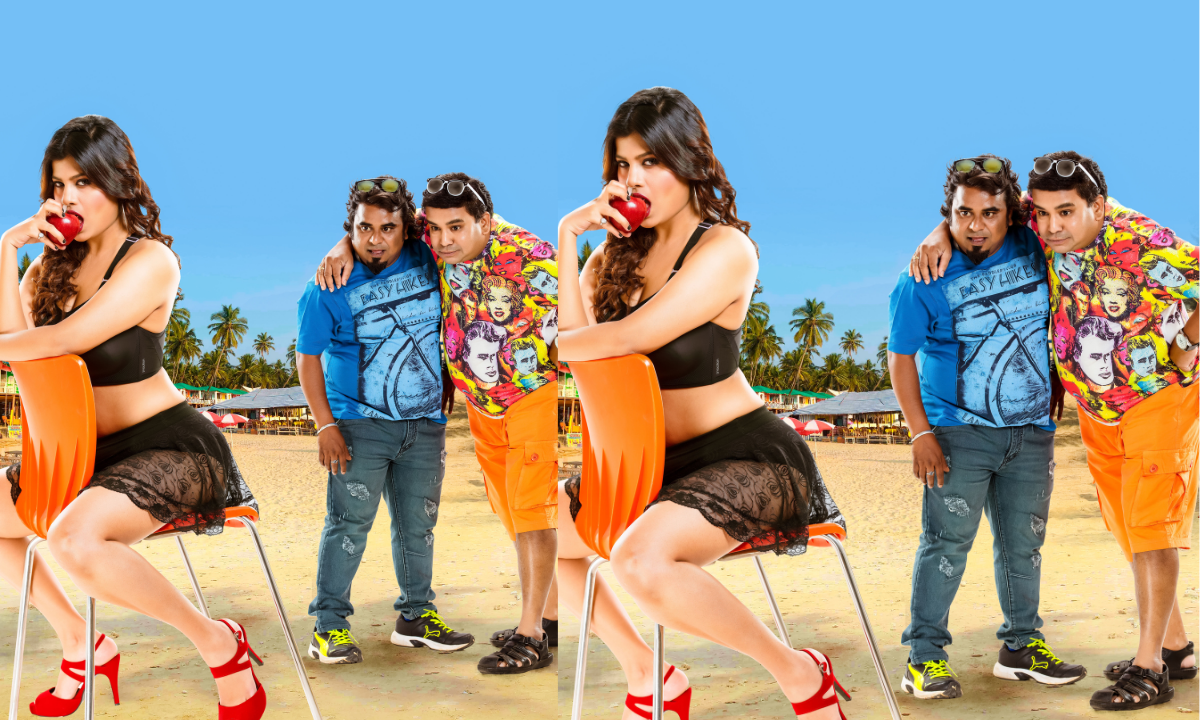 Director Yogesh Jadhav hopes that this film, which is enlightening and entertaining, will be an eye-opener for everyone.

The story of the film is by Bhakti Jadhav. The dialogues are written by Bhakti and Yogesh Jadhav.

Cinematography is by Mayuresh Joshi and art direction by Nitin Borkar. Sonu Nigam, Javed Ali, Anandi Joshi, and Mamta Sharma have sung the songs in the film.

The costumes are by Suhas Gawate and Devyani Kale. The executive producer is Swapnil Vengurlekar.

The production consultant is Avinash Parbale.’Email Female’ will be released on February 26th.