While there’s a lot of excitement amongst fans to see more of Arjun on digital platforms and the big screen, we do have an important update for you about the good looking actor.

Arjun has already started prepping and shooting for his next 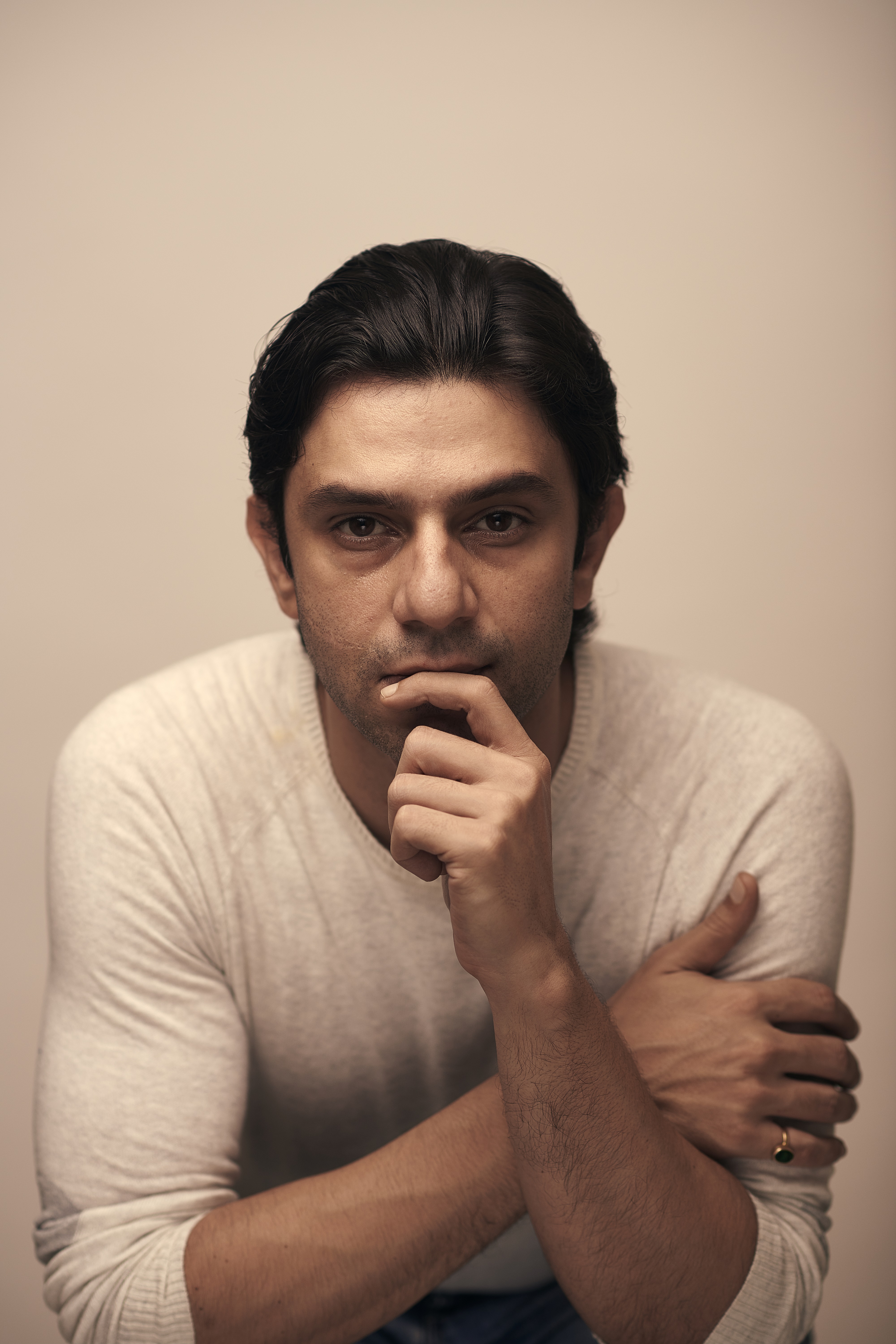 If the sources are anything to go by,  Mathur has been approached by various directors for some big budgeted projects.

However, owing to his super hectic, busy schedule, he had to let go of some. Nevertheless, we further hear that Arjun has already said yes for three out of these five projects that came his way.

Looking forward to take up such challenging roles, the actor is here to win hearts yet again.

Confirming the same, a source revealed, “Arjun has already started prepping and shooting for his next.

He was offered 5 really interesting projects. But he wanted to choose roles that challenge him as an actor and content-driven scripts, he has already signed 3 projects. He is all set to surprise the audiences with his upcoming projects.”