“Aashish Chhathi Maiya Ke” is a story of a 12 year old girl “Parvati” who is a param bhakth of Chhathi Maiya and wants to become a singer like her mother. However, she faces strong opposition from her grandmother and father. The show will capture her arduous journey and life purpose to become a singer and the extreme dificulties she will endure for the well being of mankind.

I am hopeful we will receive a positive response and support from the viewers.” 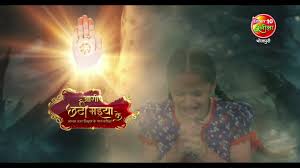 Manish Singhal, Managing Director, Enterr10 Television Network says, “We at Enterr10 Tv network have always believed in creating content that resonates with our viewers across age groups. Our vision is to create path breaking content and provide entertainment across our network for which we are collaborating  with top production houses in the country. Enterr10 Rangeela is our latest offering for the Bhojpuri audience and I am glad to extend our latest offering Aashish Chhathi Maiya Ke. I am hopeful we will receive a positive response and support from the viewers.”

Regional language content has been a game changer for every major broadcaster in India. 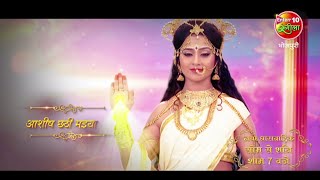 Speaking on the new series launch, Rajiv Bakshi, CEO, Reliance Big Synergy, says “Regional language content has been a game changer for every major broadcaster in India. We are enthused to join Enterr10’s journey to capture a larger share of audience with their latest offering in Bhojpuri. At Reliance Big Synergy, we believe in creating shows and solutions for our clients, basis in-depth and incisive market insights riding on the deep experience of our creative and production teams. We are overjoyed to have created some of the highest rating content for both TV and OTT platforms, and are confident of creating another landmark social mythology series with Aashish Chhathi Maiya Ke.”

I am confident that the characters will find home in every household with their magnificent journeys,” 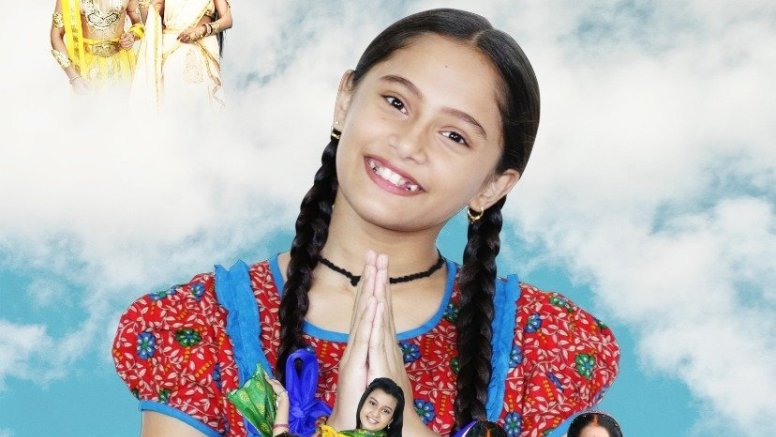 “Aashish Chhathi Maiya Ke” is another feather in the cap of Reliance Big Synergy. We have undertaken steps to engage the audience keeping the local sensitivities, nuances and visual aesthetics of the region in mind. I am confident that the characters will find home in every household with their magnificent journeys,” says Simmi Karna, VP- Content, Reliance Big Synergy.

Enterr10 Rangeela is a free to air channel 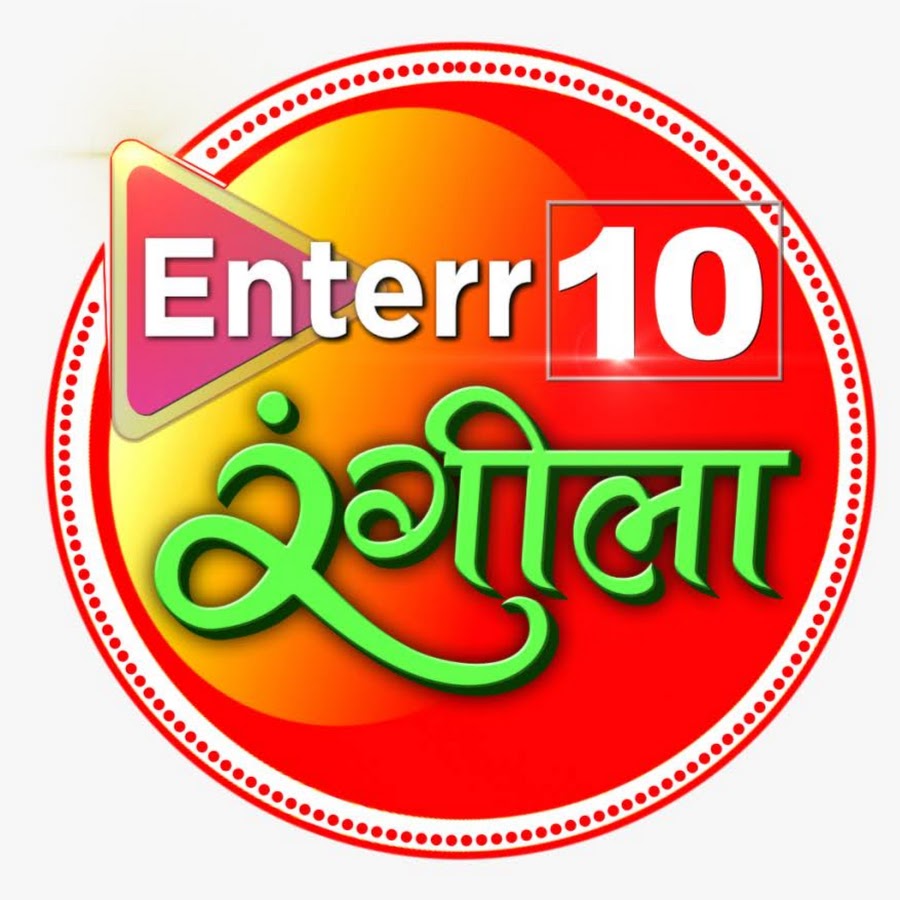 Enterr10 Rangeela is a free to air channel and was recently launched to cater to the large Bhojpuri audience. The channel airs a strong mix of fiction and non-fiction content ranging across series and reality shows, awards and blockbuster films and World Television Premieres. 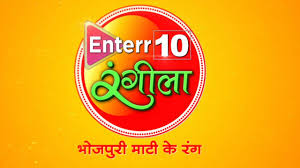 The network currently boasts of a total of eight distinct Free-to-Air channels under its bouquet, serving content across India in multiple languages. Apart from their flagship channel Enterr10 (Movies), it is under Singhal’s leadership that Enterr10 Television Network has become home to one of India’s most watched Hindi GECs, Dangal TV.
Post Views: 153
aashish chathi maiya keDangalenter 10enter10 rangeelashagun singh Tv
370
Share