The Saturday episode of Weekend ka Vaar in “Bigg Boss” saw things turning ugly between Aly Goni and Vikas Gupta. Aly, who is not one to drag matters, was furious over Vikas’ provoking attitude and revealed how Vikas in the past has blackmailed him and his friends and how he has also stopped him from getting any work at one point. Supporting the actor, his childhood friend Dr. Ishan Ahmed said that he doesn’t hold grudges against someone, and if he has reacted to the situation then there must be a good reason for it.
Jyothi Venkatesh 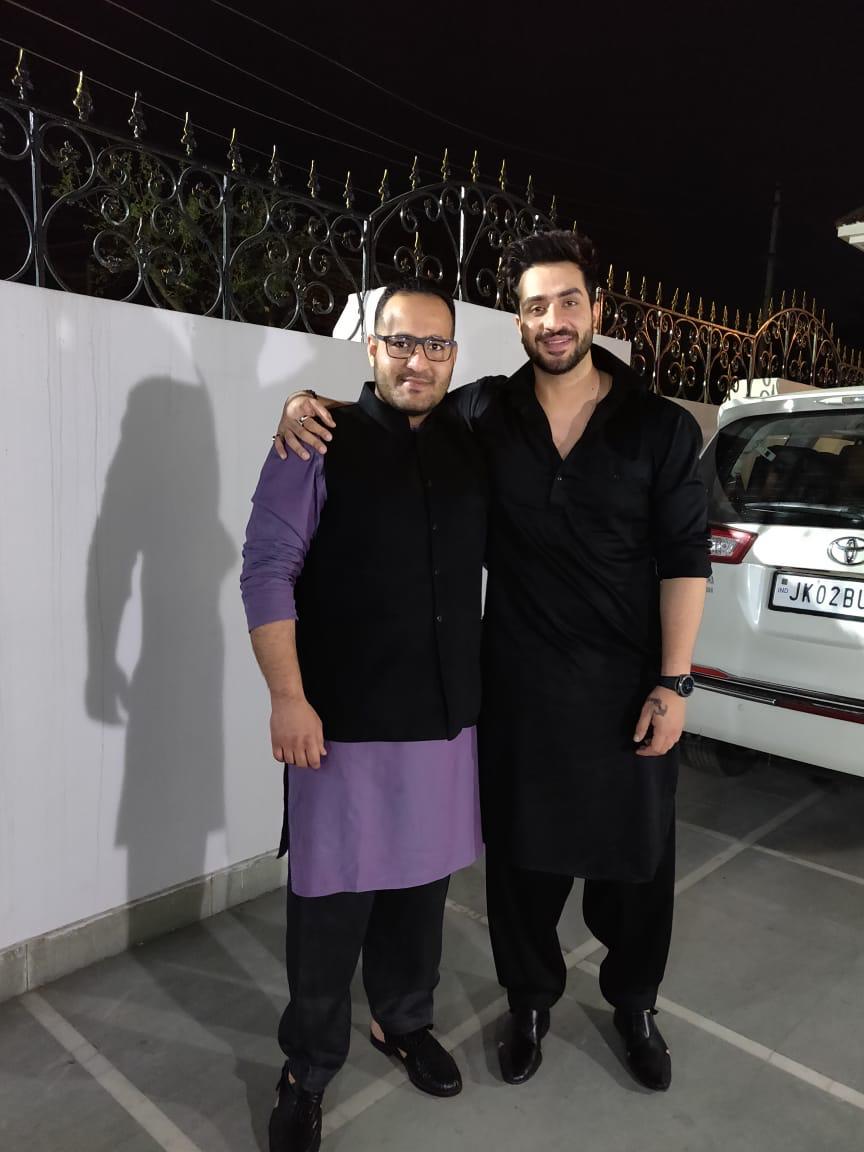 “Aly is a people’s person, he has maintained a cordial relationship with everyone in the house. While many may call it fake, I know this is who he is. What we see on TV is the edited version of a day or days in those one and a half hour or two hours, it is just impossible that someone will start fighting without any reason. The fight that we see is a result of a build up from the past, and we are just shown the outburst. So Aly’s reaction was an outburst because we have seen how Vikas always adds fuel to the fire, and Aly is not someone who will accept this,” he said.

“Even if Aly doesn’t like someone, he will not let it affect his behaviour. And I know that he doesn’t like Vikas, but other than this incident, we have seen that Aly has always talked nicely with him. In fact, last week, when Vikas said that he wanted to talk about something with Aly, he accompanied him and later he went to Arshi and convinced her not to trouble Vikas anymore. This shows what kind of person he is. He might not like everyone, but he will still be friendly with them,” Ishan added. 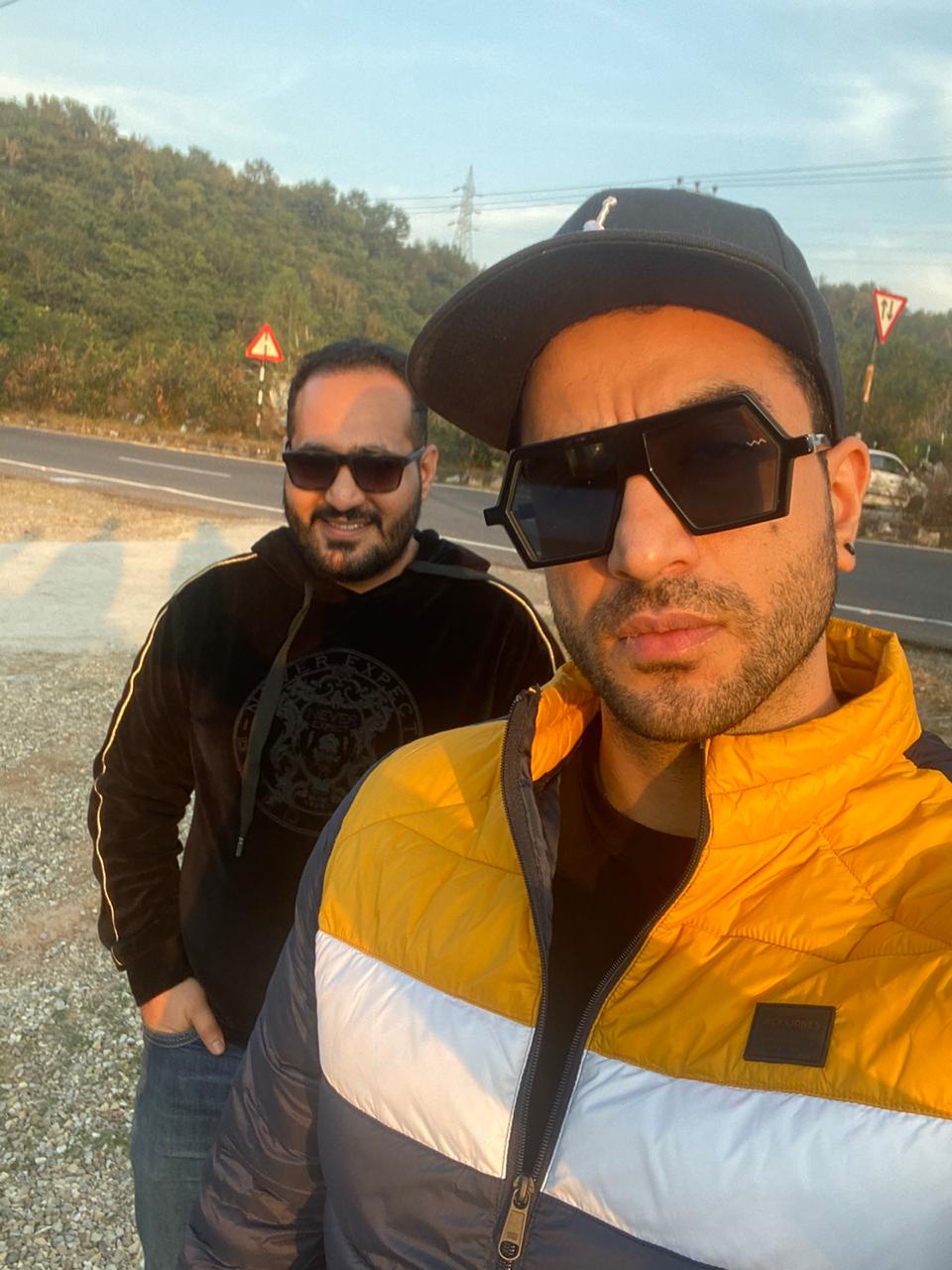 Asked if this attitude can backfire, he said, “It may go against him, because you need to be really evolved to know what kind of person Aly is. He is not fake, and if you need him he will always be there. But he is not someone who believes in paybacks, if he wants to do something for you, he will do it from his heart, and if he doesn’t want to do it, he will tell you straight on your face.”

Aly and Ishan have known each other since their school days, and the latter recalled an interesting memory about the actor and said, “It was during our school days that we both had a big fight. It was like two brothers parting ways, and both of us were adamant on not talking. This went on for a long time but when Eid came, Aly was outside my house with some other friends waiting for me, and as soon as he saw me, he hugged me and said ‘Sorry’. We both apologized to each other, so that’s how Aly is, he can’t hold grudges against anyone and even if he doesn’t like someone, he will still be nice to them.”

Will Vanraj have a change of heart after Anupamaa donates blood for him and saves his life?