Everyone in terror-struck regions should watch Torbaaz: Raaj Singh Arora

The film’s story is set in Afghanistan. In the film, Sanjay Dutt’s character is determined to mould the future of young boys as aspiring cricketers and have a normal life – while an extremist group, wants to train the kids as suicide bombers.

“I am humbled with the kind of responses the film is garnering, they validate the efforts we have put in” Raaj Singh Arora 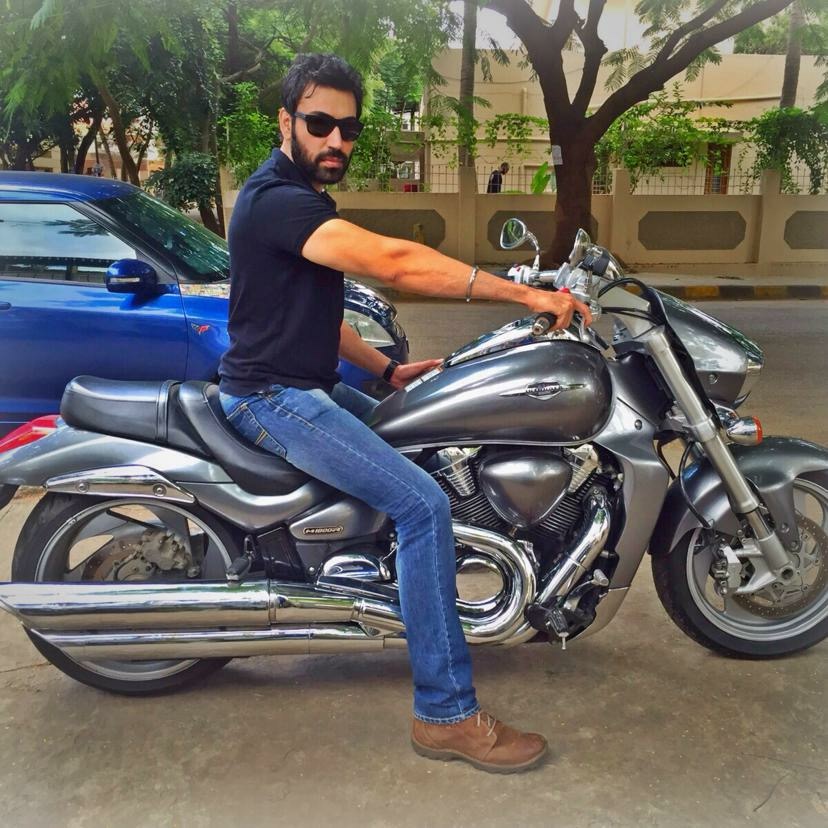 Speaking about his views, actor Raaj Singh Arora says “I am humbled with the kind of responses the film is garnering, they validate the efforts we have put in.

The film has a story of hope and also discusses terrorism with a human angle. Taliban, in the name of Jihad, is converting innocent children and their helpless families into trained suicide bombers in Afghanistan.

Although the story is fictional, it has some real-life connections. The movie has been trending globally and been one among the top 10 films on the platform.

We have a similar situation in J&K in India. Extremists have been influencing the youths in the valley for anti-social activities. 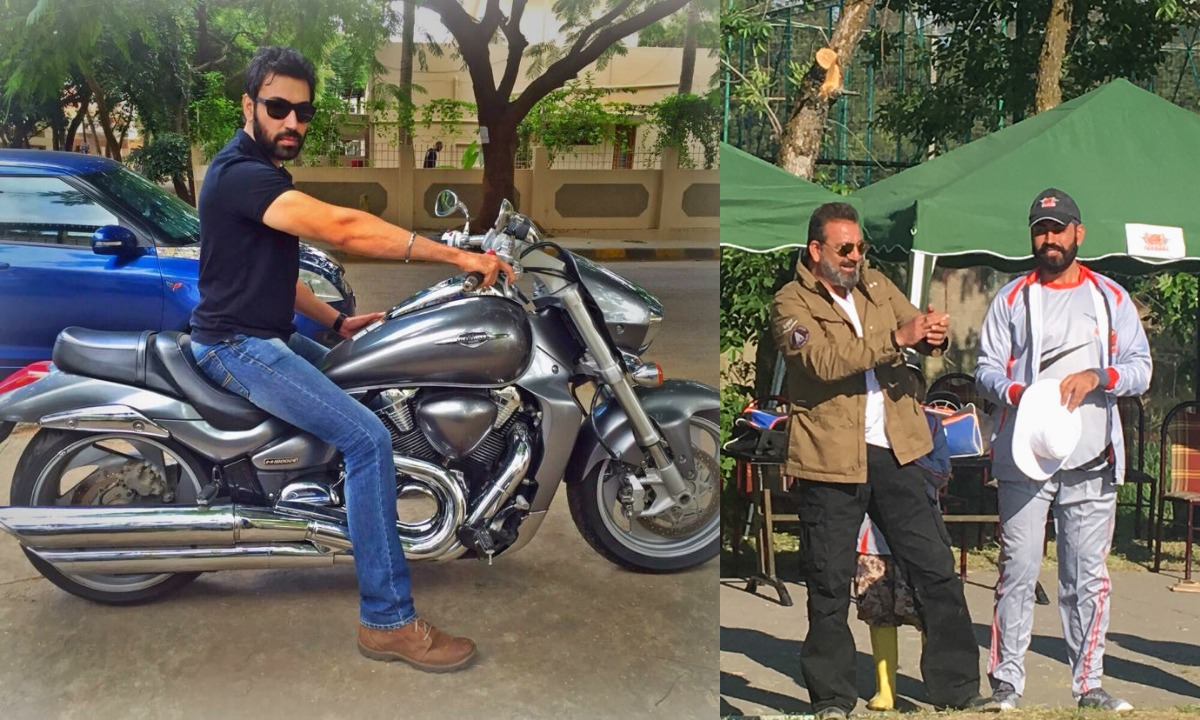 There is a prolonged conflict which has lead to a loss of innumerable lives. Several militant groups with radical Islamic views emerged and changed the ideological emphasis of the activities to Islamic.

This was facilitated by a large influx of Islamic jihadi and mujahideen terrorists from across the border.

A similar situation exists in Pakistan, Bangladesh, UAE, Sri Lanka, Afghanistan, Malaysia, and other terror stricken countries of the world.

Terrorism is a global problem today. Thanks to the digital platform – our content has simultaneously premiered in over 190 countries.”

The movie highlights the victory of good over evil in a positive manner. “I am sure that with the abolishment of Section 370, the youth and children in the valley will get an exposure to a lot of opportunities to work and play.

Their vistas will open up. If we take an example of tourism, which was integral to J&K’s economy, we witnessed a decline owing to the insurgency.

But when there is peace in the region – domestic and international tourism will rebound. Torbaaz is a powerful film and I am proud to be a part of it.

I wish that everyone in terror-struck regions should watch this film and am sure that the story will resonate with them” said Raaj as he signed off.