After a series of movie posters and behind the scene pictures the trailer of Dhadak, the Bollywood debut for Sridevi’s daughter Janhvi Kapoor and Shahid Kapoor’s brother Ishaan Khatter is finally out! After watching the trailer it seems the rumoured couple Janhvi Kapoor and Ishaan Khatter will also be the new electrifying onscreen couple of Bollywood.

The movie directed by Shashank Khaitan and produced by Karan Johar’s  Dharma Productions and Zee Studios is all set to hit the theatres on July 20. But before you watch the trailer here are some important things that you need to know about the upcoming romantic drama.

The romance between the co-stars Janhvi and Ishaan is not just limited to the silver screen as the two have been spotted hanging out together for lunch, dinner and even occasional movie dates and apart from it the rumours about these two dating have been doing the rounds ever since the two started prepping for Dhadak. 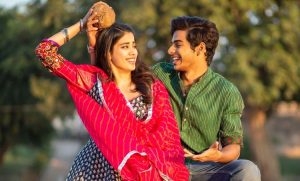 All eyes on the debutante Janhvi and Ishaan!

After the sudden demise of the legendary actress Sridevi, all the eyes are on her elder daughter Janhvi who expected to recreate the same on-screen magic like her mother. Similarly, being the brother of a talented actor Shahid Kapoor, the audience has many expectations from his brother Ishaan. The one film old Ishaan Khatter got a positive response for his performance in his debut, Beyond The Clouds from audience and critics as well.  The movie was helmed by ace Iranian filmmaker Majid Majidi. 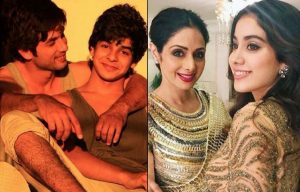 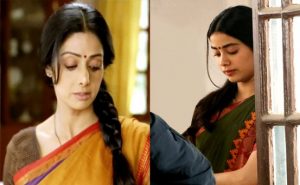 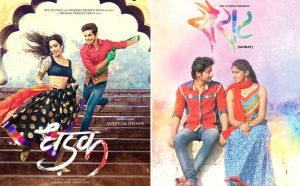 Recreation of ‘Jhingat’ by Farah Khan

The Hindi recreation of Marathi chartbuster “Jhingat” was choreographed by the one and only Farah Khan. After watching the glimpse of the recreated version of song in the trailer of Dhadak we can say that it will surely become the party anthem of 2018 just like its 2015 Marathi version.

The electrifying chemistry between Ishaan and Janhvi also left the audience excited to watch this fresh on-screen couple romancing with each other in the romantic drama. To amplify this excitement the makers of Dhadak has regularly posted behind the scenes pictures and various posters featuring the new cute couple of the tinsel town. 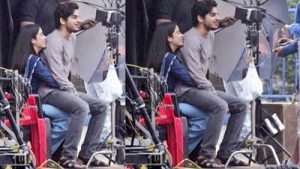 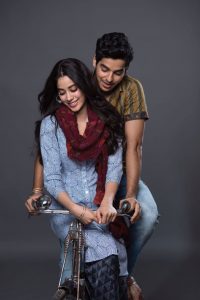 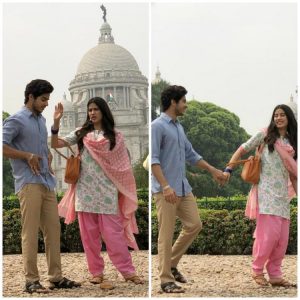 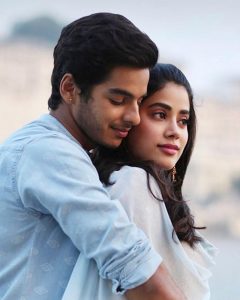 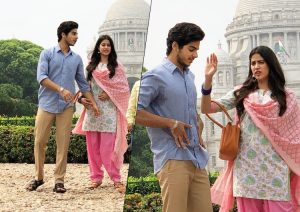 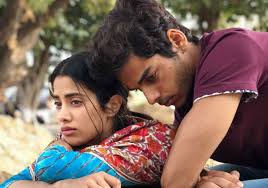