India’s most loved show that has etched a special place in viewers’ hearts across the globe is gearing up for a spectacular and grand second season. Pavitra Rishta season 2 is now streaming on ALTBalaji, India’s own OTT platform and the news has driven fans of the show into a frenzy – Jyothi Venkatesh 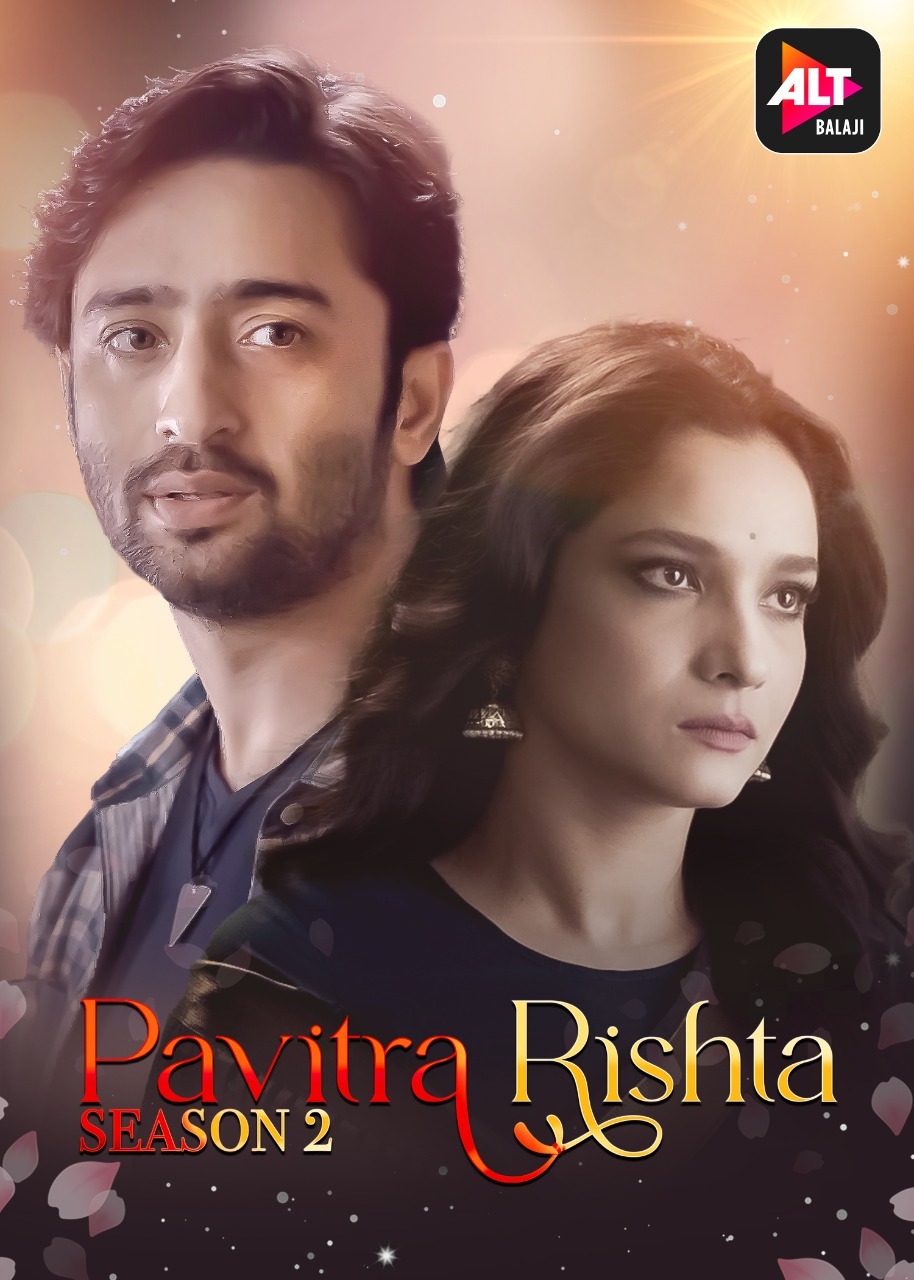 The captivating love story of Manav and Archana will be coming back to recreate the same magic that it did last time. Ankita Lokhande will be returning to reprise her role as Archana, while Shaheer Sheikh is playing Manav Deshmukh.

Pavitra Rishta aired a decade ago on television and created a history of sorts. It ran for five glorious years, completed 1424 episodes, and cemented its place in the annals of Indian television.

A completely new season of the show, Pavitra Rishta season will be streaming on OTT and is all set to mesmerize viewers with its spellbinding story and larger than life characters. 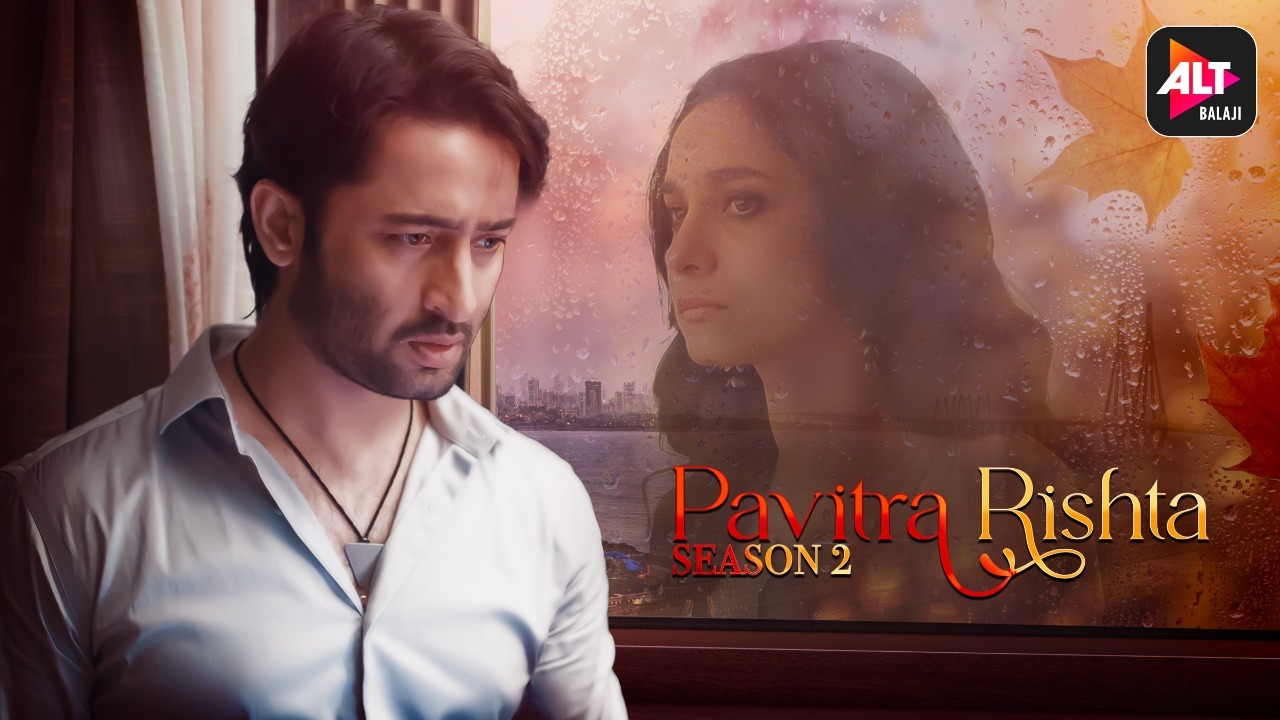 The Viewers, who were torn apart after Archana and Manav separated their paths after the tragic demise of Sachin, are eager to see just how the story unfolds. In the second season, Manav is married while Archana is dating someone.

The makers released a recent show poster shows Manav and Archana standing together in the rain.

Given that rains are major motifs in the show, speculation is abuzz whether the two lovers will meet again or not! 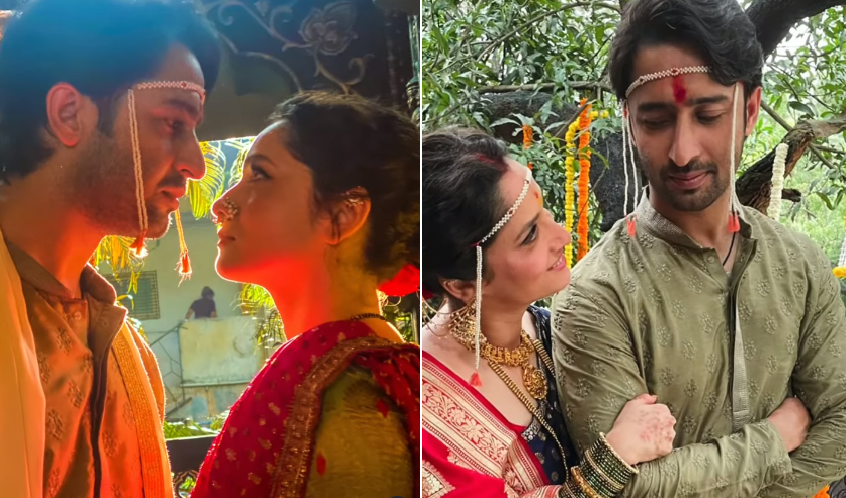 “I know people are excited to see the story of Archana and Manav back on the screen and I am overwhelmed with the amount of love that people have given us.” Ankita Lokhande says, expressing her enthusiasm for the show’s launch on ALTBalaji.

She adds, “The kind of bond that I share with the show, with fans and with Ekta drew me back here, and I can’t wait for everyone to see how lovely Season 2 will be.

Archana and Manav have given it all to rekindle the love for one another! I am overjoyed that the show is finally premiering on ALTBalaji, and I can’t wait for the fans to binge-watch it!” 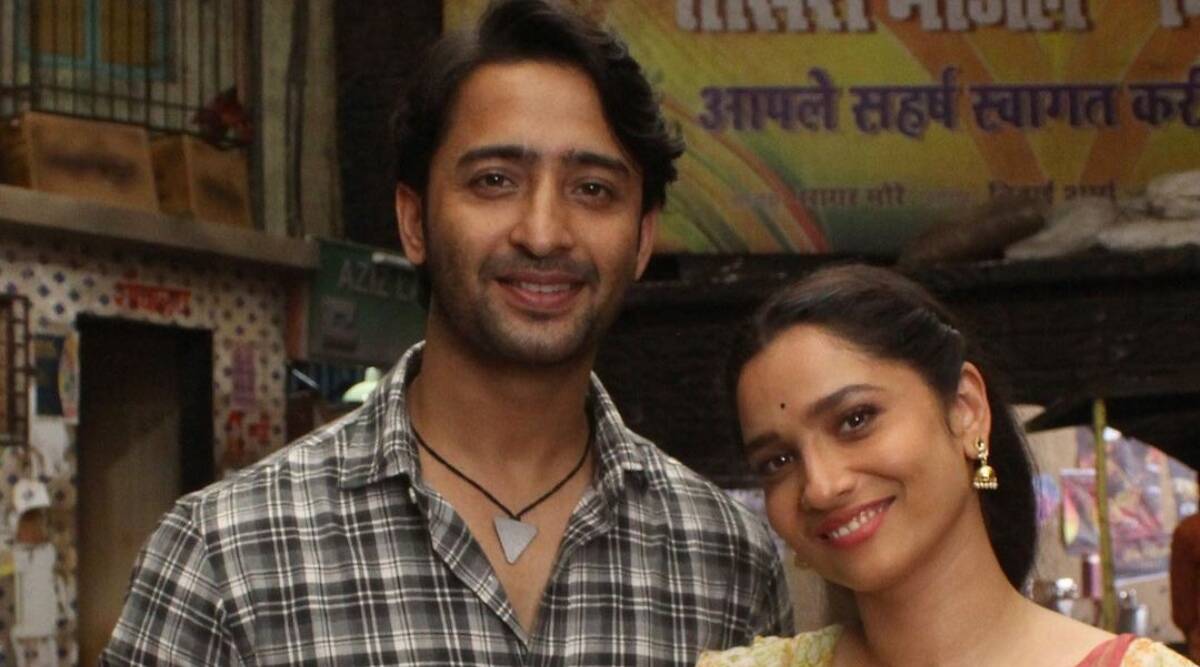 Shaheer Shaikh aka Manav shares, “To be very honest, I am flattered with all the love the show has received over the years and the fact that season one has already set social media ablaze is something I find hard to believe but of course, it’s Pavitra Rishta and a season 2 – Double the fun and the love. We hope and wish that everyone enjoys Season 2 as much as our entire crew makes it!”

Experience the magic of unspoken love between Manav &…