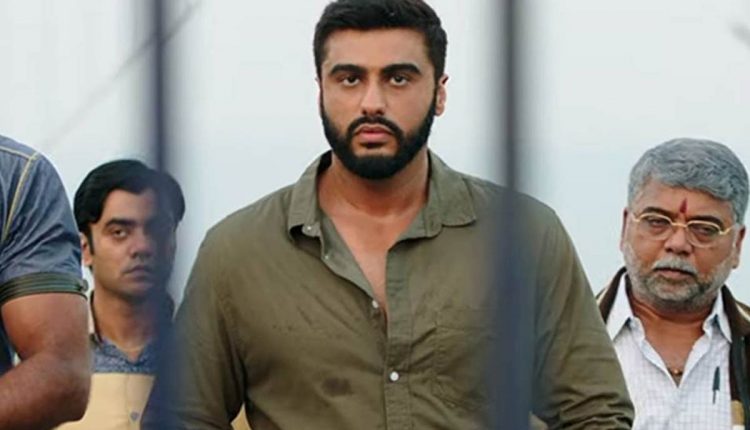 The teaser of Raj Kumar Gupta’s next film, India’s Most Wanted, released recently, and the plot of the film is based on the manhunt of a terrorist who is referred to as ‘India’s Osama’ and ‘India’s Most Wanted’. Arjun Kapoor will be seen playing the role of an intelligence officer, who along with his team aim to fulfil the mission without firing a single bullet.Since the film is based on a true events, the film has sparked a lot of speculation around India’s Osama. The teaser also highlights some disturbing statistics around the terrorist’s activities. Here are a few facts which the teaser brings to the fore. 1) This terrorist was active from 2007 to 2013 during which he was the mastermind behind 52 bomb blasts.2) These bomb blasts happened in all major cities of India, including Mumbai, Delhi and Bangalore. 3) These bomb blasts killed as many as 433 people and injured 810! India’s Most Wanted is produced by Fox Star Studios, Raj KumarGupta and Myra Karn. India Most Wanted releases in theatres on 24th May 2019.

Act Fibernet Partners With Zee5 To Expand Its Ott Offerings