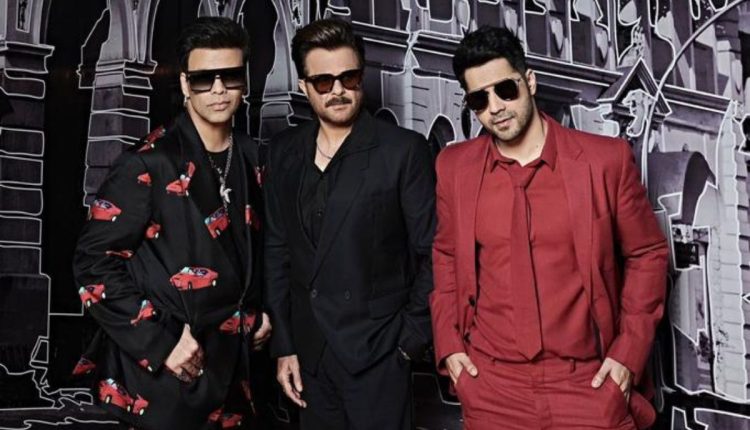 The trailer of Koffee With Karan Season 7’s 11th episode, featuring Anil Kapoor and his Jugjug Jeeyo co-star Varun Dhawan, made all the netizens go crazy. It showcased some impromptu confessions from Kapoor giving his fans the secret behind his youthfulness and unwavering energy – Jyothi Venkatesh 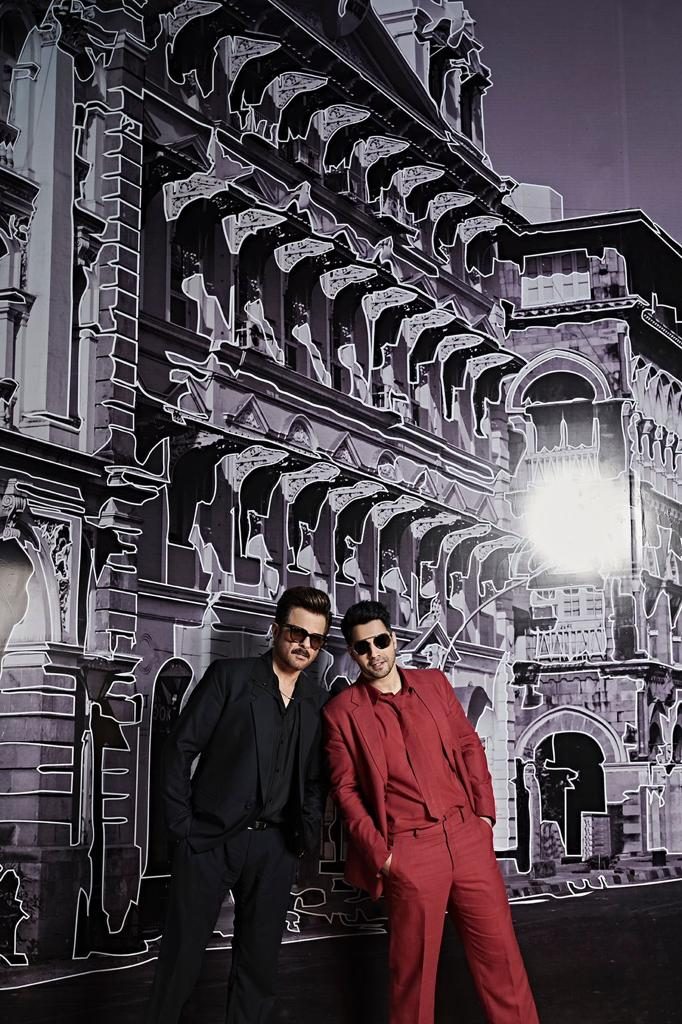 The hilarious fun by the duo, pairing up for a later dance-off after an interesting rapid fire is sure to give the netizens a thrilling Thursday!

After Disney plus Hotstar released the promo of the episode, featuring the two, social media was instantly flooded with comments from several fans showing eagerness to watch the full episode. 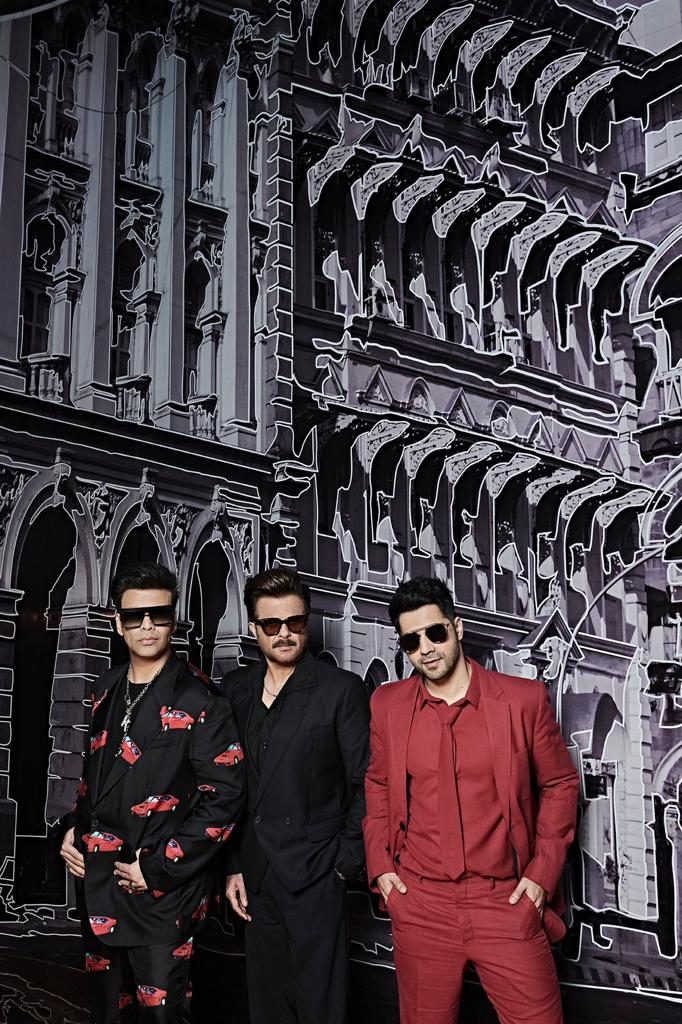 While it gained a massive response from the duos’ fans all over, they specifically showed their excitement to watch the pair coming together again after their wholesome pair-up in the comic family drama.

The highly anticipated episode is on the edge, as the Disney+ Hotstar is all set to air it this Thursday. Kapoor who has been a regular guest on the show through several of his friends – Sanjay Dutt, Akshay Khanna and even his daughter Sonam Kapoor is by far one of the most loved guests on the show. 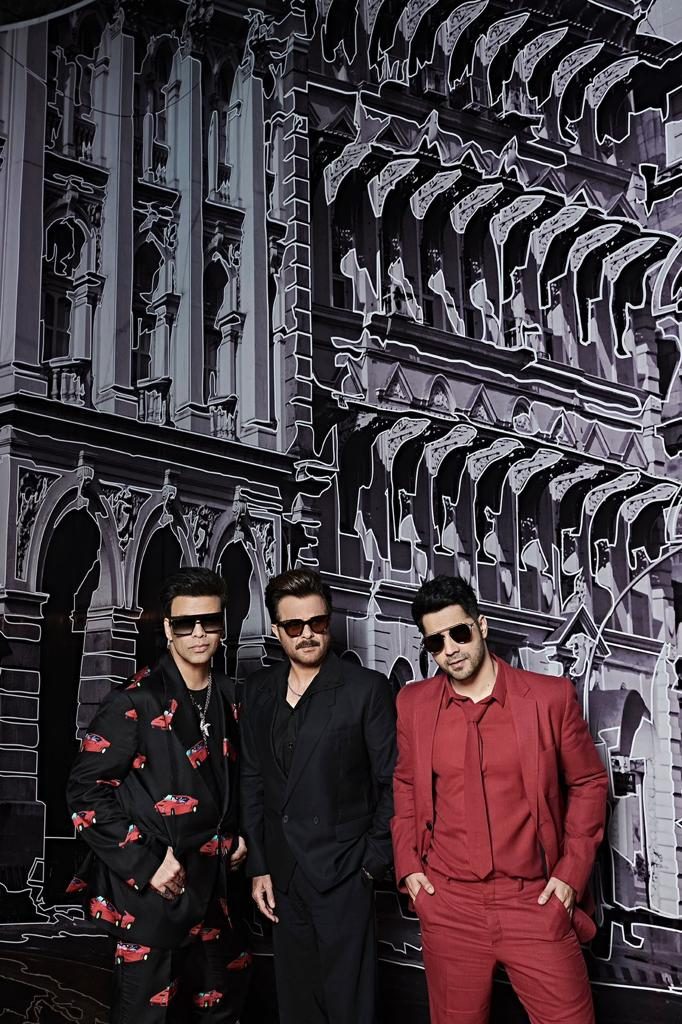 Kapoor who is known for his wit and charm is sure to make the episode along with actor Varun Dhawan a memorable one.

With just a day’s wait, all we can see is the episode being highly awaited and the audience clearing schedules to enjoy the most belly-tickling episode of the season!

Karishma Tanna aka Geeta Tehlan has her eyes on the culprits in Prime Video’s upcoming crime drama Hush Hush; Watch