AMAVAS, an upcoming horror action thriller film which promises it’s an audience to witness nerve-chilling experience with splashes of fear. The film is slated to release on 1st February. Therefore, the cast of the film was witnessed in New Delhi for the promotions. Leading actor Sachiin Joshi, sensational Ali Asgar, actress Navneet Kaur Dhillon and director Bhushan Patel were present in a press conference held at Hotel Le Meridien.

The entire team revealed their experiences and a few other details about the film. AMAVAS also stars actress Nargis Fakhri, Mona Singh, Vivian Bhatena in a prominent role.  Talking about the film actor Sachiin Joshi stated, “When we work for a horror film it’s pretty exciting, but it becomes more exciting when the location where you are shooting is itself haunted. Only me, Bhushan Ji and our creative head knew about this haunted place where we were shooting, so the entire schedule was super fun especially for us, and I would say the way Bhushan Ji designs the entire scenario of a shot, that scares a person a lot, so it was gratefully chilling experience for me.” 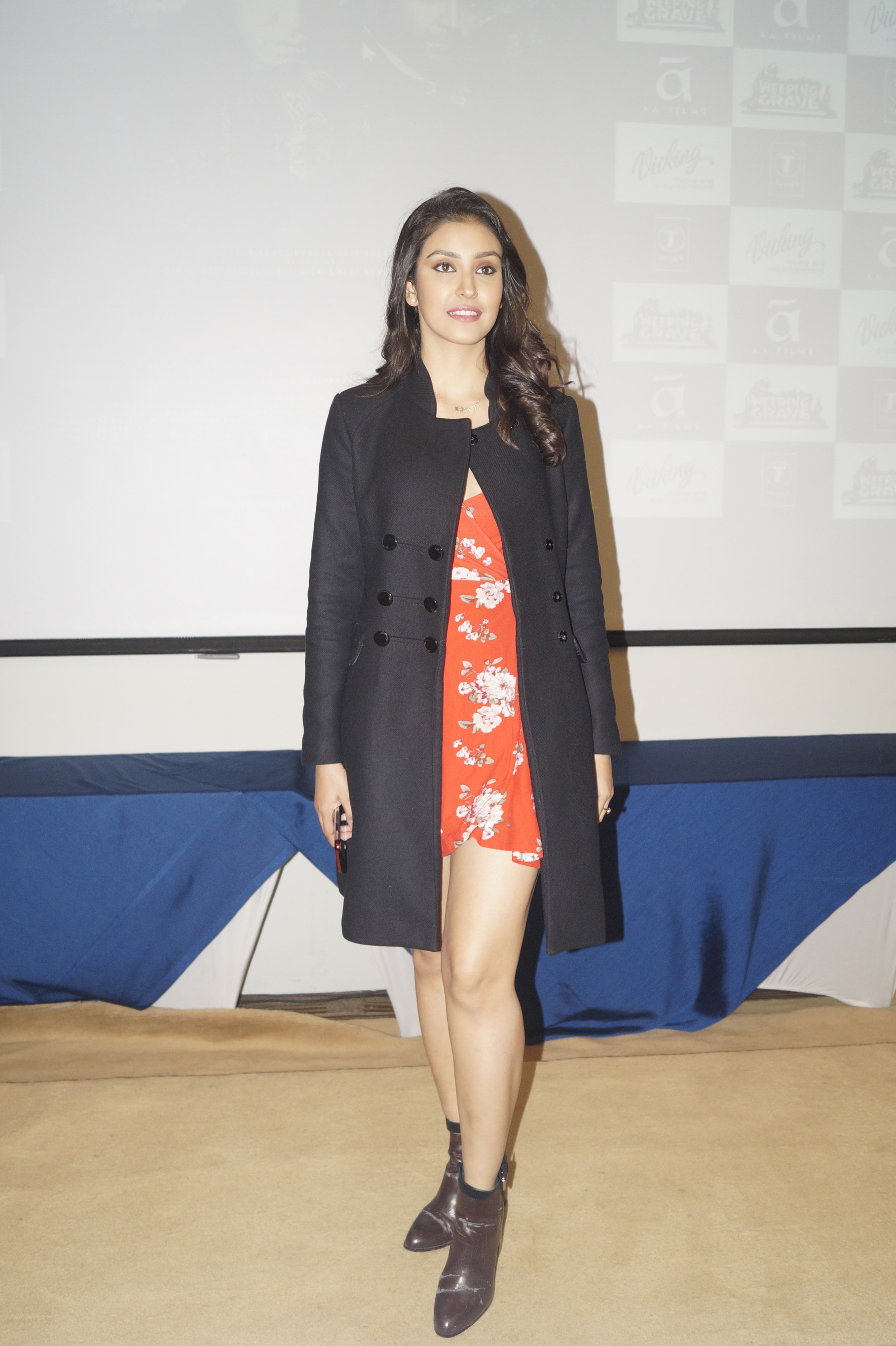 Whereas Television sensational comedian Ali Asgar added, “With due respect, I wanted to do something different from the work which I was doing since long, and at right time I got this film AMAVAS. Everything got settled by its own, all the dates scheduled, basically, in short, I would say that I am extremely excited about this film.” Talking about the horror films in Bollywood director Bhushan Patel said, “generally horror films don’t have stories, and this is the difference between this film and other films because has the story, it carries a story which I am sure and I hope people will appreciate when they will watch the film.”

Well, featured under the banner of Viking Media and Entertainment, produced by M.R.Shahjahan. AMAVAS is the remake of 2002 American horror film, Signs.