Grand launch of poster and trailer of AJ Digital Entertainment & Gold Coin Entertainment, first Hindi Film “End Counter”, took place on 8th January 2019, at ‘The View’ in Andheri, where cream of Media along with Cast & Crew of the Film END COUNTER were present. Poster was released in presence of veteran actor Anil Dhawan. Everyone praised the film for its content and making. Film is releasing on 8th February 2019 all over.

Event was graced by live performance of Rahul Jain, and anchored by RJ Pari. 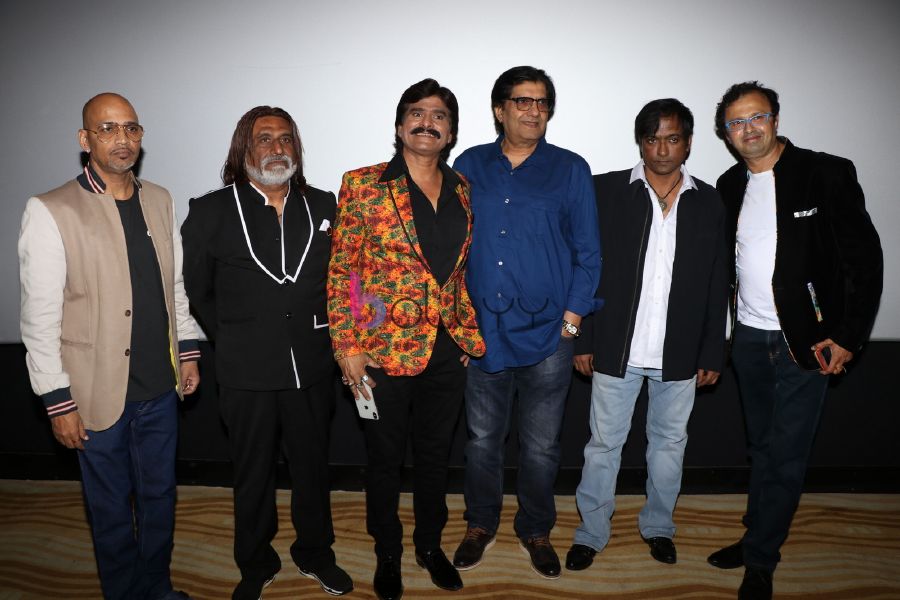 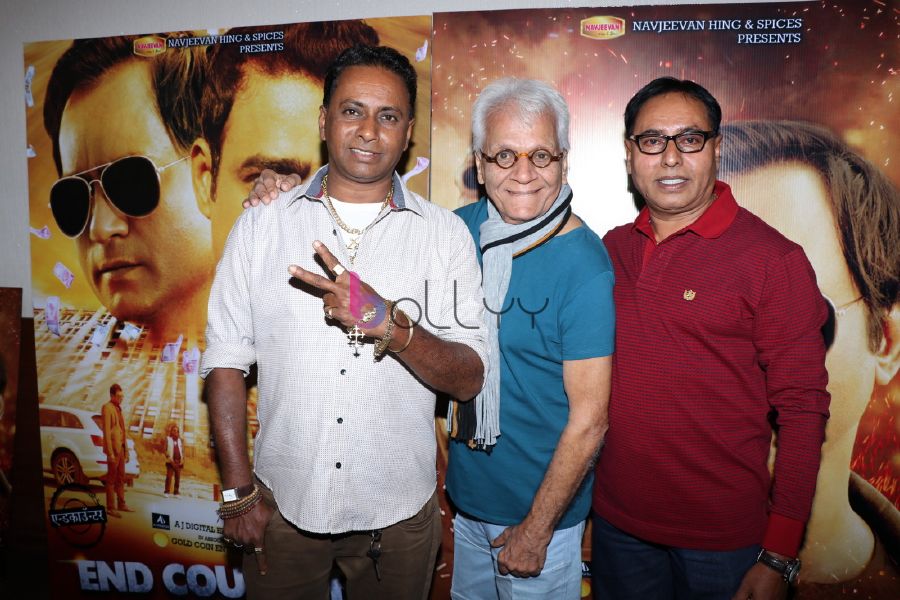 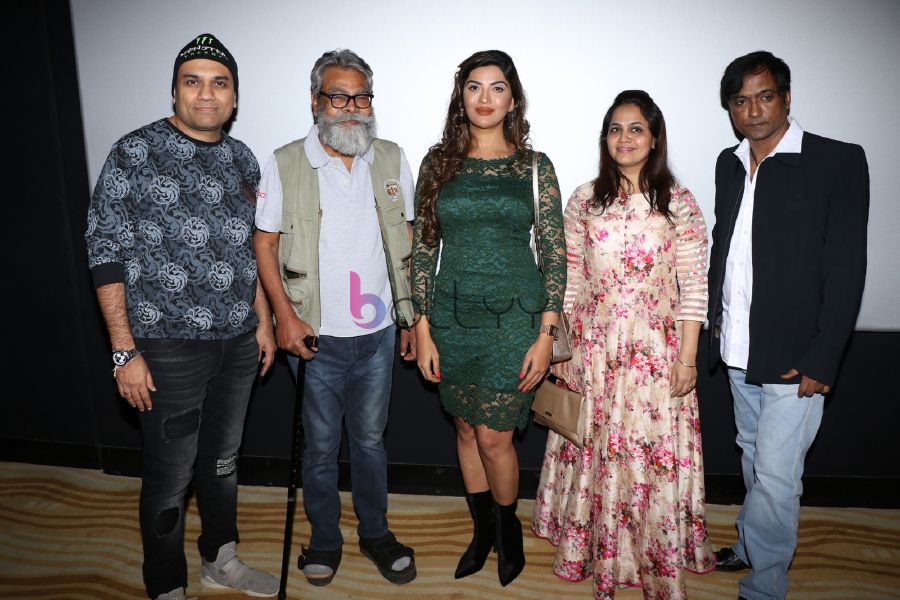 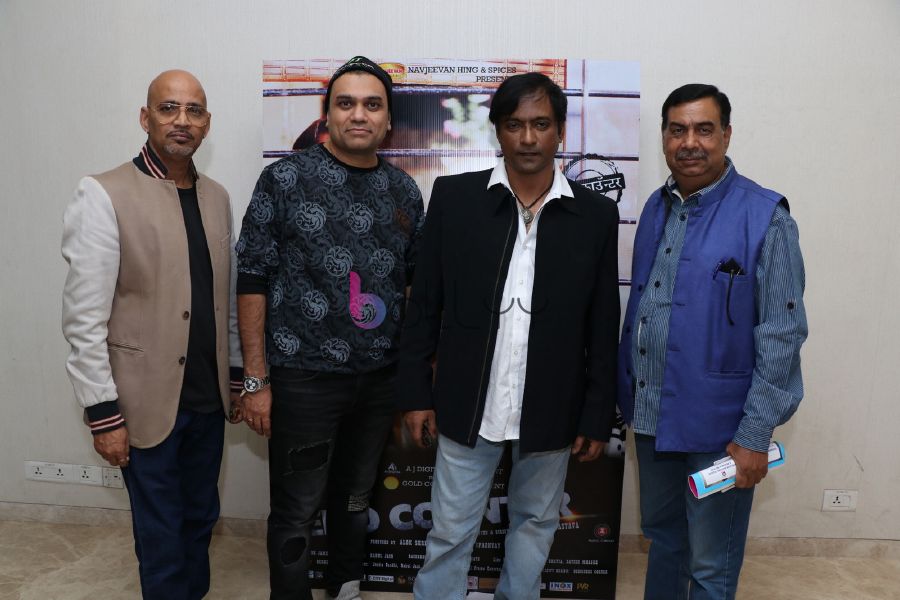 Nawazuddin Siddiqui And Swara Bhaskar Together On Kanpur Waale Khuranas