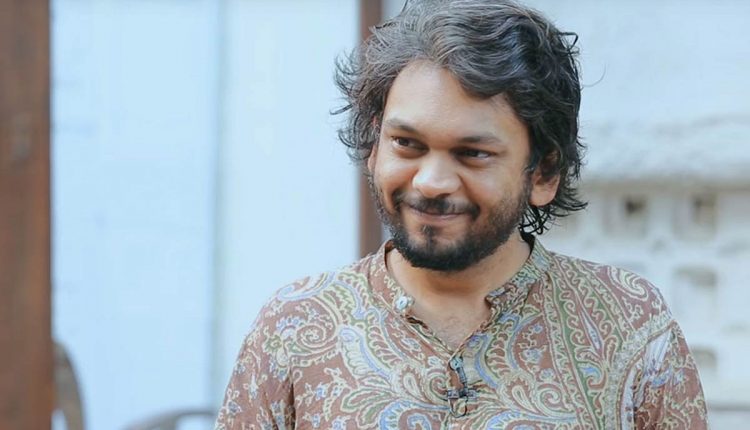 Filmmaker Anand Gandhi Is Out With A New Release – This Time, It’s A Game!

After the resounding success of Ship of Theseus, Anand Gandhi has discovered and brought new, explosive creators into the mainstream. His creative mentorship has resulted in breakout filmmakers and authors, behind the major successes of An Insignificant Man and Tumbbad. Anand has also introduced the country to disruptive mediums of storytelling with virtual reality and augmented reality.

His studio – Memesys Culture Lab – is now out with its latest flagship project – and this time, it’s a game. Created by game design genius, Zain Memon, SHASN is a unique political strategy board game. Five people fight a battle of wits over the two hour long game play – full of thrill, humour, manipulation and drama.

“We started this studio to brew new culture. It’s a unique place,” says Anand about his third wave media studio Memesys. Filmmakers, cognitive science researchers, policy thinkers and design thinkers work side by side at Memesys to create radically new stories and methods of telling them. “We do not dictate how a story ought to be told in advance – we decide on the most important and urgent conversations and dreams we want to bring to the world, and we let the form evolve.”

With their fascinating medium of choice, the studio hopes to answer a fundamental question: how does one make politics exciting for everyone? This game achieves that like nothing else before it. SHASN takes all the cutthroat scheming and competition of real-world politics, and delivers an intense, fun, roleplaying experience.

Each player is a politician, contesting a high-octane election that sees them capturing areas, hatching conspiracies, forming coalitions, and gerrymandering enemies. The game also launches with 350+ policy questions, handpicked to enlighten and entertain players. People get to interact with the most important issues of our world through exciting, action-packed gameplay over.

SHASN has already been hailed by reviewers as “the best thing to come out of American politics in a very long time” (Stephen Gulik, Everything Board Games) and as a “Really clever strategy game entrenched in a surprising political battleground” (Elan Lee, Exploding Kittens), and contains “all of the intrigue, plotting, backstabbing, and strategy of an actual cutthroat election” (Nick Meenachan, Board Game Brawl).

After running the largest ever successful crowdfunding campaign for an Indian film, Memesys Culture Lab is now launching SHASN on Kickstarter, July 16th.